Adesuwa, Nakhane, Shanelle Nyasiase – See All The Africans That Made Dazed100

The Dazed100 list is back for its 4th year! It’s the definitive list of the Mavericks, pioneers and prodigies shaking up style culture today. Dazed carefully curates a list of 100 legends in the making, all vying for the top spot on this year’s list of talented, creative youth.

From familiar faces to new talents the list is according to your votes, with the final winner decided by the number of votes. 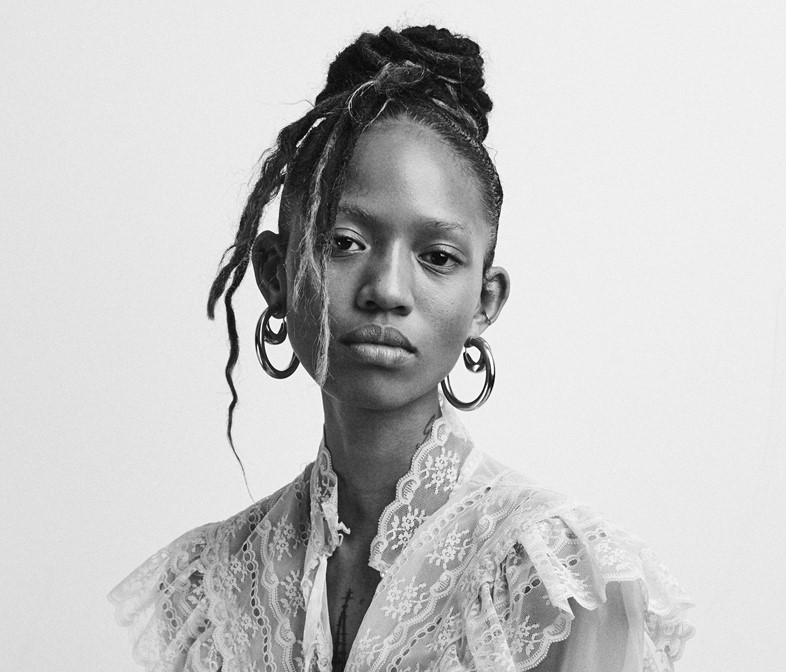 With her dreadlocks, tattoos, and vibrant personality, Adesuwa Aighewi is making waves on catwalks around the world. 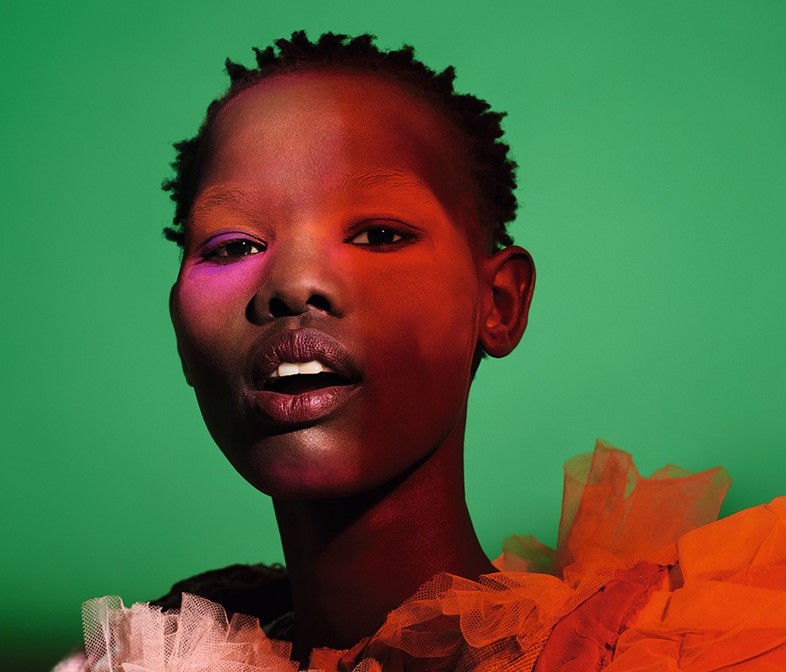 The Dazed cover star appeared at no less than 43 shows last season: it’s safe to say she’s definitely one to watch. Age 21. 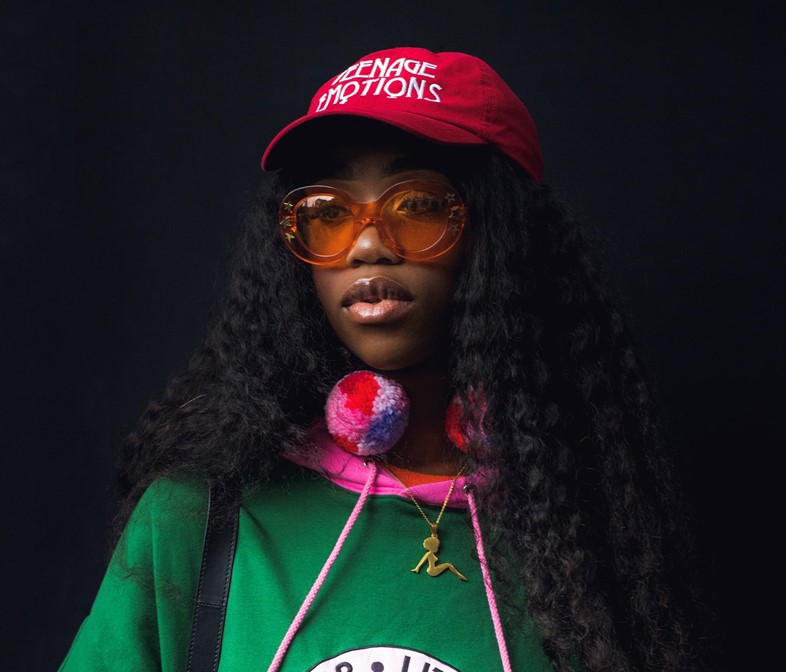 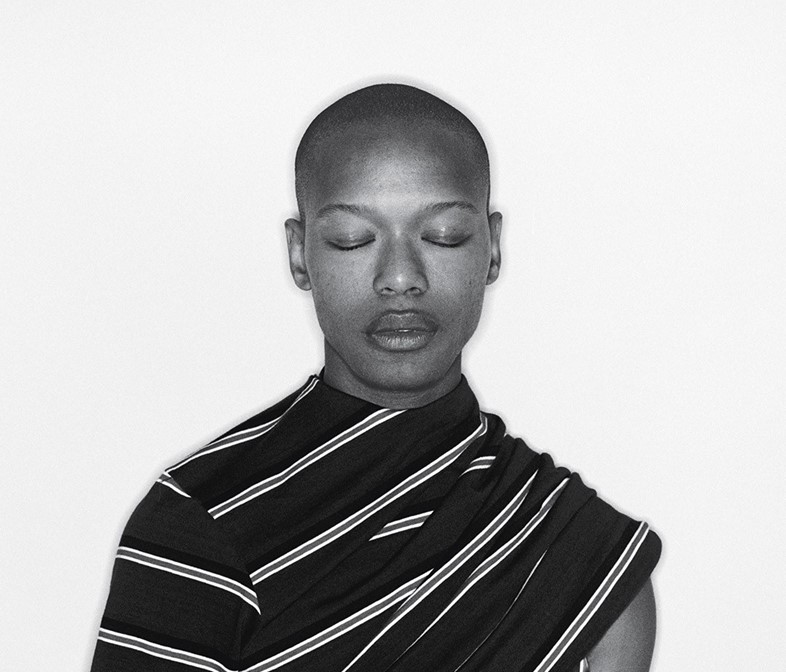 A film role ignited homophobic controversy in his native South Africa, but the actor and musician isn’t backing down. Age 30. 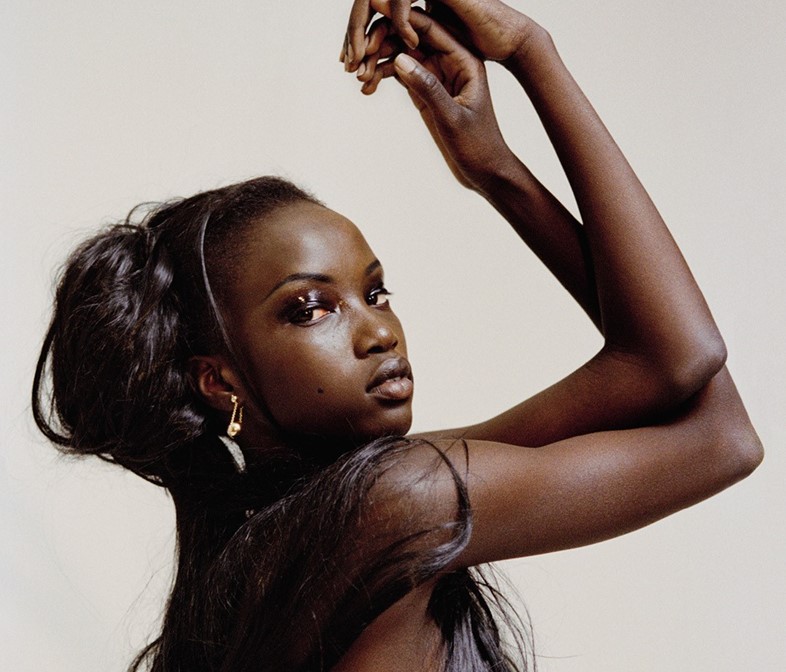 The Dazed cover star made headlines this year when she became the first black model to open at Prada since 1997
AGE20. 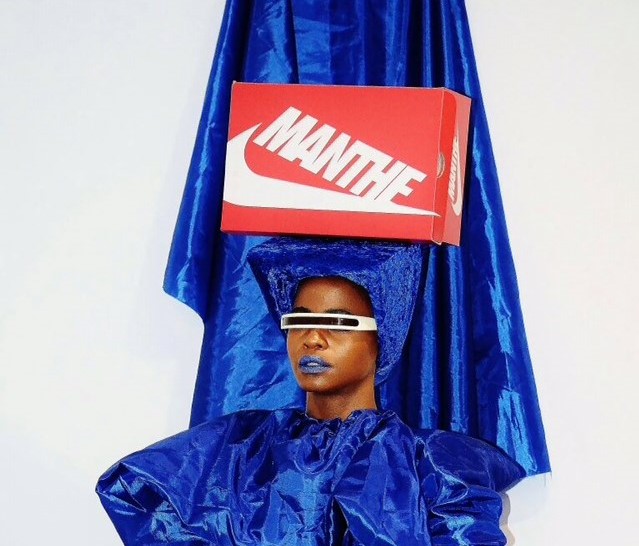 The South African polymath has mastered dances from pantsula to voguing while collecting accolades for performing and design. Age 23. 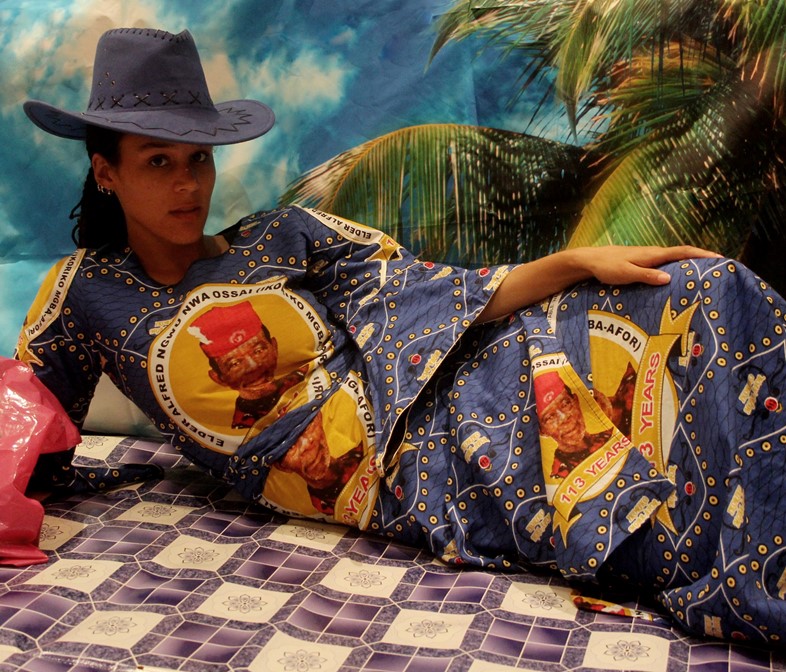 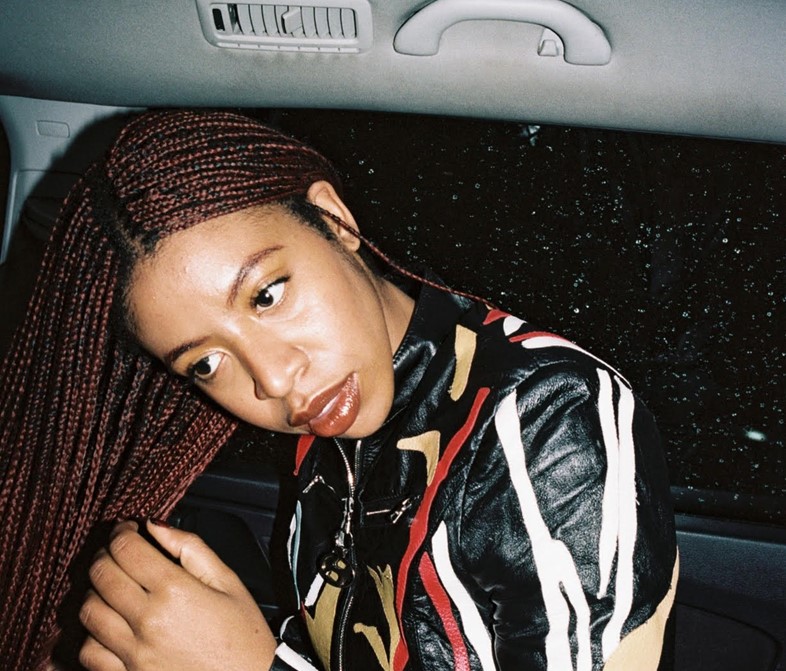 The Central Saint Martins grad bringing her Nigerian heritage to the runway. 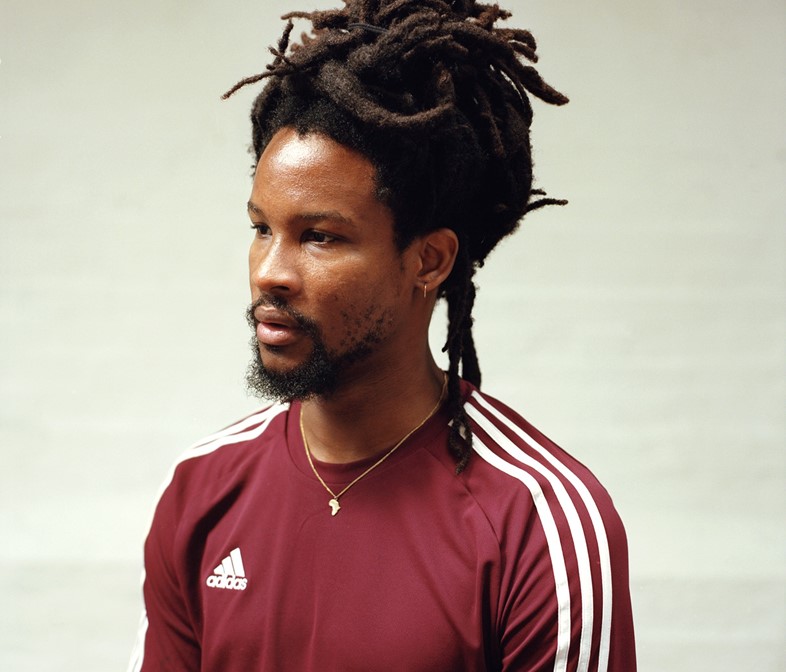 The filmmaker bringing subjects like Nigerian youth and bootleg fashion into focus. Age 33.