Meet New York-based Kenyan-American illustrator, painter, and pattern/textile designer Jamilla Okubo who only last year graduated from Parsons The New School of Design and is already working with Dior on a collaboration.

She talks with The Cut about her background, landing the job with Dior and future plans. 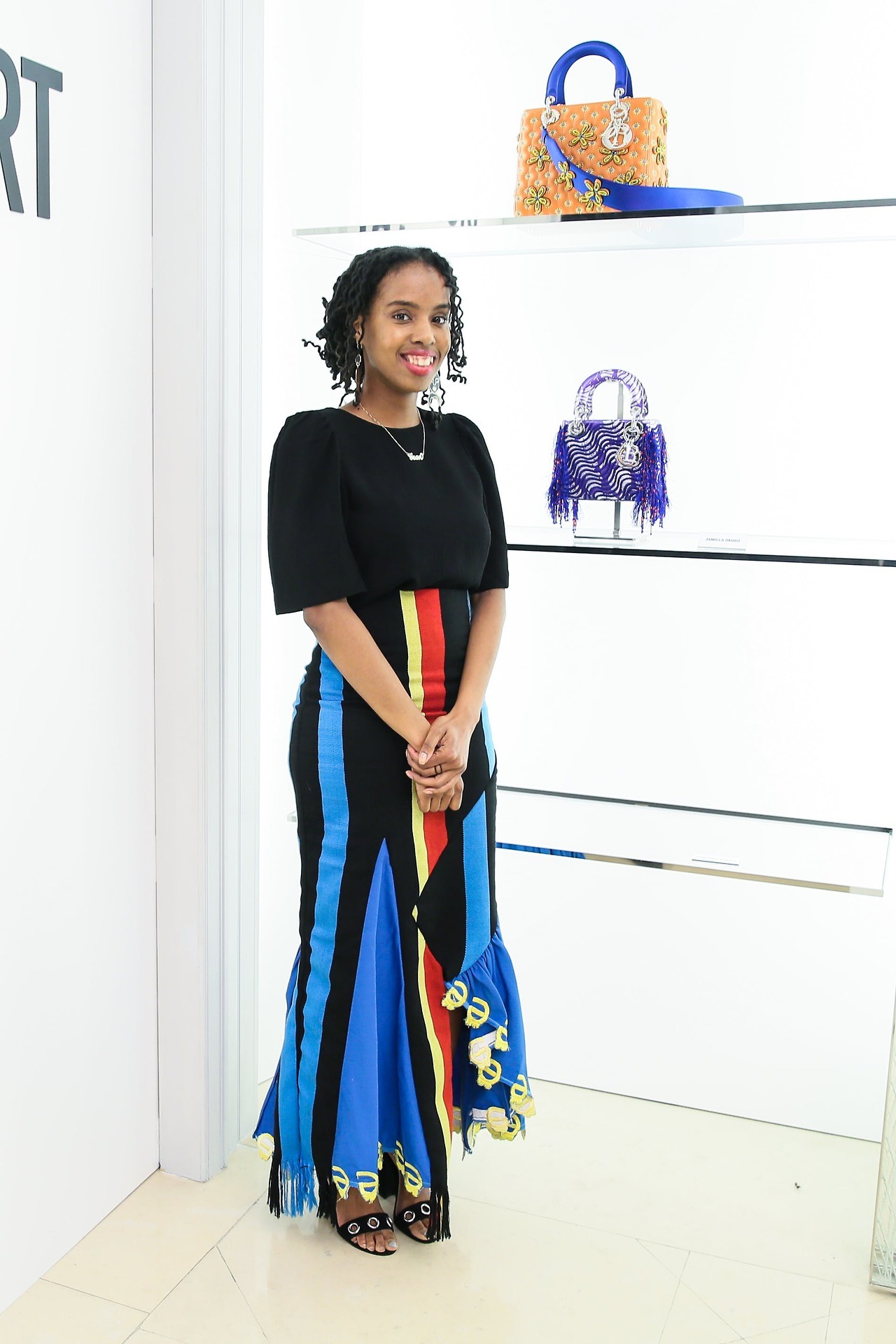 The 24-year-old artist was born in Clinton, North Carolina but moved to D.C. shortly after, before eventually coming to Parsons to study. She’d known that she wanted to be an artist since elementary school when she recreated a Janet Fish still-life painting. And though Dior may be her biggest collaboration yet, it certainly isn’t her first. Earlier this year, she designed packaging for beauty brand Big Hair No Care and illustrated a children’s book with Shout Mouse Press. She’s also been busy showing her work at galleries, such as AMREF Health Africa ArtBall at Milk Studios’ gallery.

Some of her work 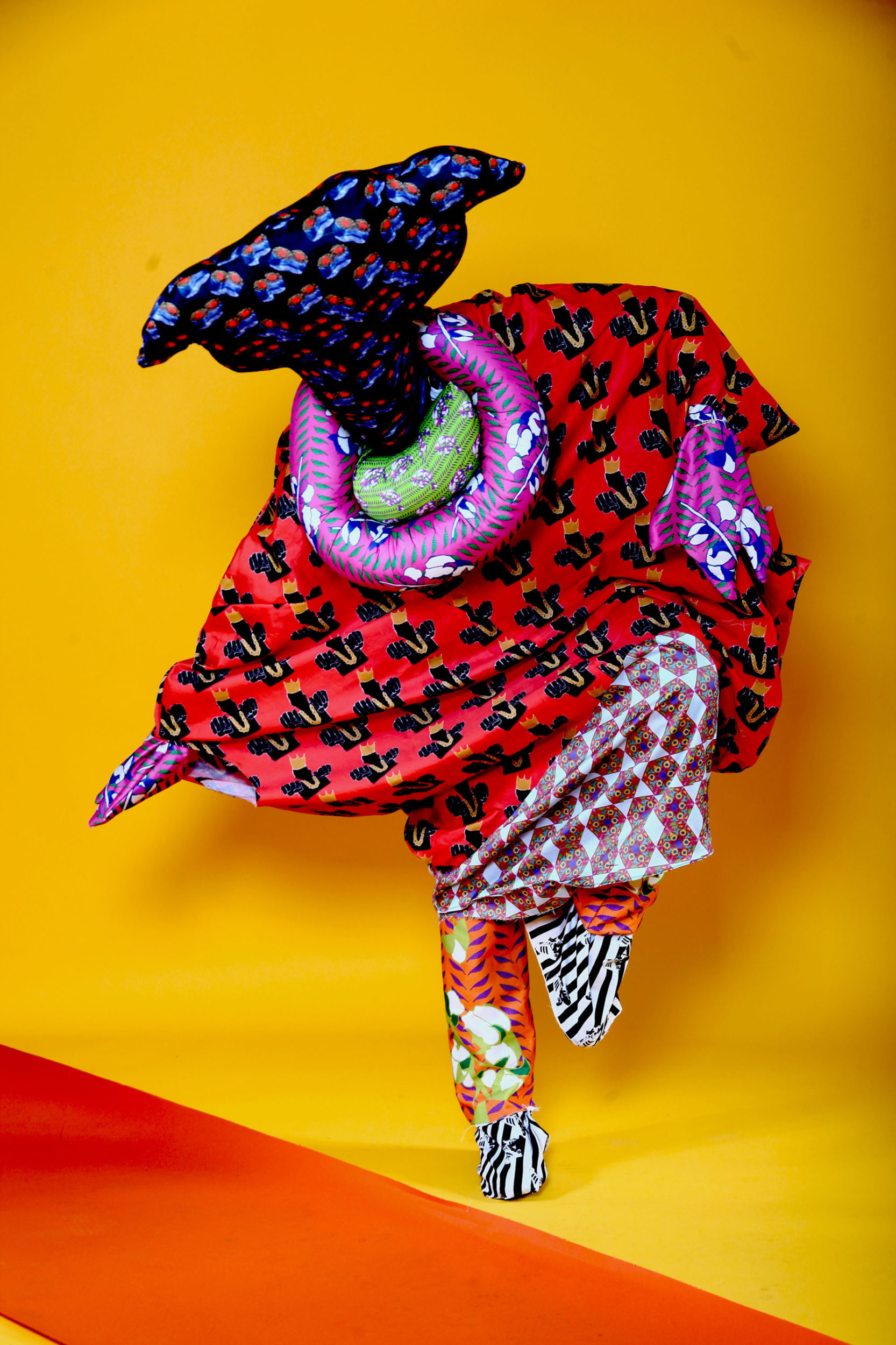 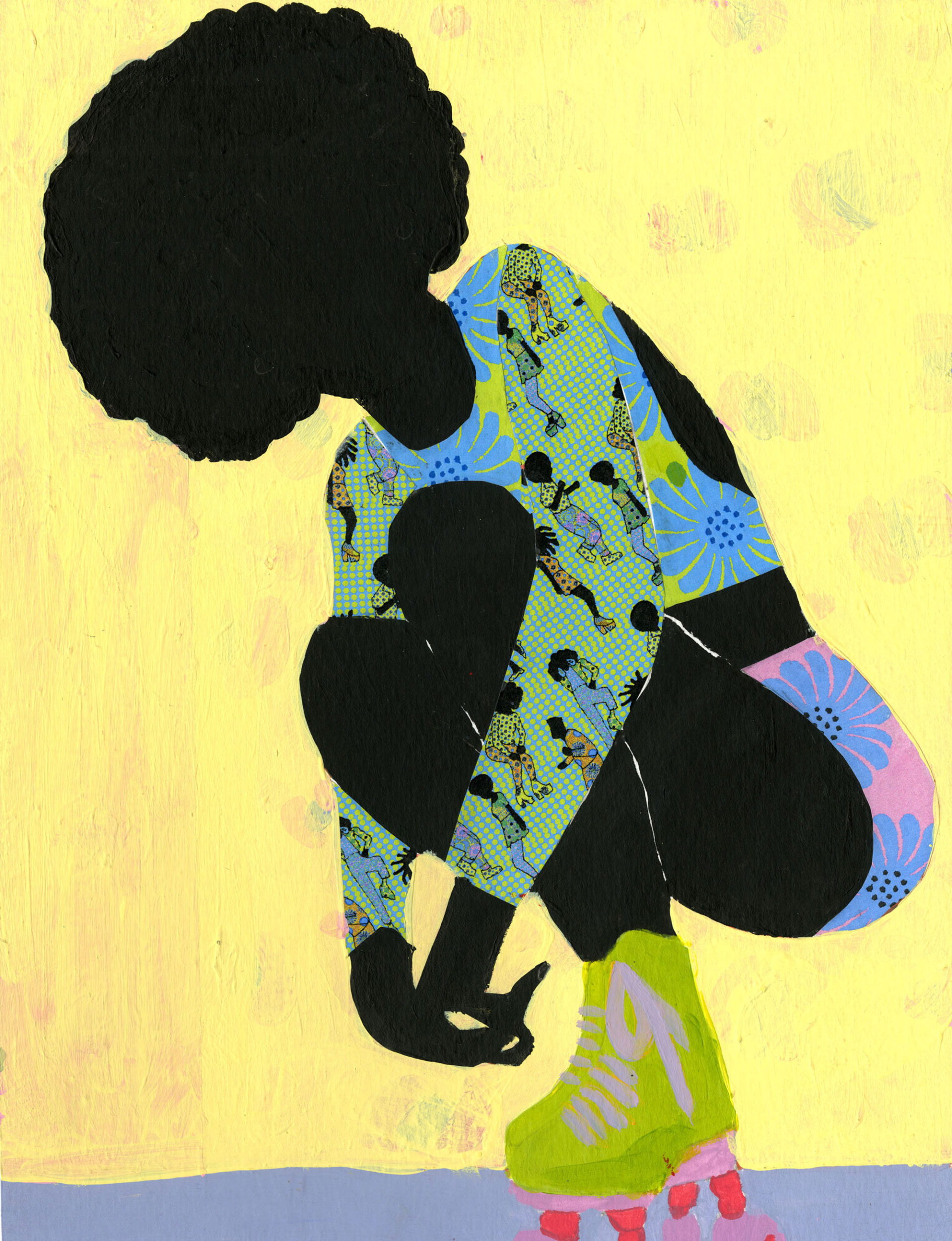 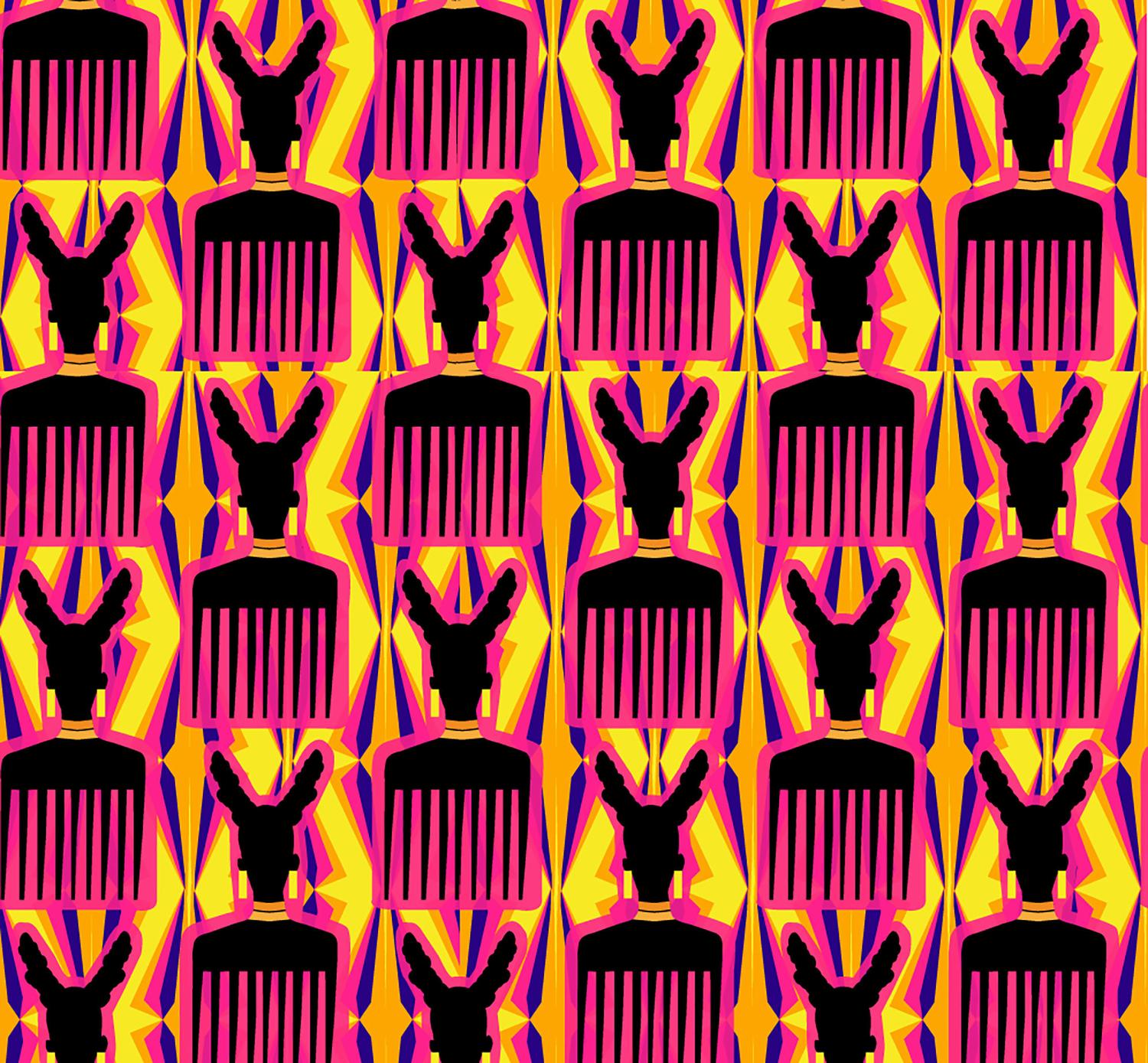 Okubo’s work involves layering paintings with actual fabrics. She was inspired to mesh fashion and fine arts, she says, when she took a class at Parsons called Fashion Illustration Performance. In a graphic painting she titled “African-American Gothic,” she used acrylic paint and layered in scraps of Kente cloth (native to South Ghana) and Kanga (a traditional garment worn throughout Africa) as a tribute to her Kenyan background. A lot of her pieces are also graphic because of the innate contrast of materials: Okubo collages much of it and creates various patterns within her work, appearing on everything from the depicted person’s nails to the individual pieces of clothing worn by people in her paintings. 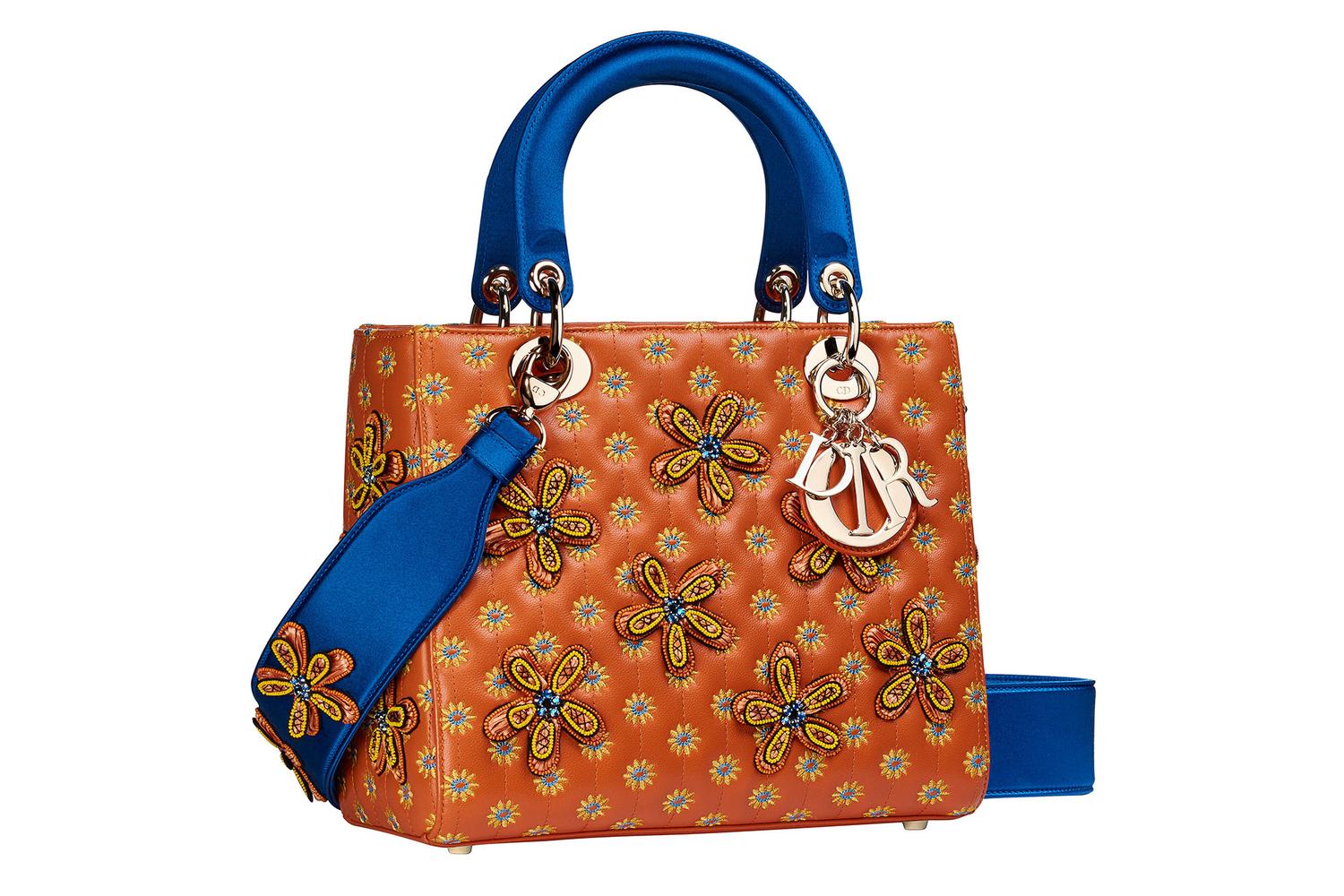 About the Dior collaboration, she says: “I still just couldn’t really believe that they were reaching out to me, I took a few days to respond because I didn’t know if it was real or not.” The collaboration is Dior Lady Art #2, the second iteration of Dior’s Lady bag project, in which artists redesign the iconic bag. (Jack Pierson, Lee Bul, Namsa Leuba, Hong Hao, and David Wiseman are some of the other artists participating.) Okubo designed three bags, which are available at select Dior boutiques worldwide starting today.

Her Dior bags take a cue from the combination of fashion meets fine art, plus a healthy dose of music, which she listens to constantly while working — one of her inspirations being Sun Ra’s afrofuturist film, Space Is the Place. “It’s like jazz, but it sounds like you’re in space,” she says. The pièce de résistance of the bags is the textural beadwork. When Dior brought in some beading samples in red, blue, and yellow during a meeting, Okubo fell in love. “I was immediately drawn to that, because it reminded me of Maasai beading. I was like, I definitely want to incorporate these, sequins and anything bedazzled into my bag. I’d taken a couture techniques class last year at Parsons, so I was already inspired by that.” 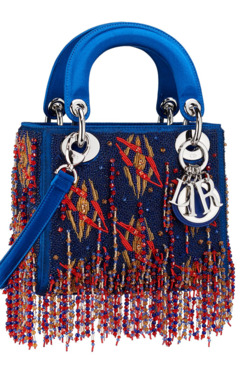 She is currently brewing plans to start her own business, specializing in some of the eclectic, colorful patterns that attracted Dior. “I would license my patterns to other brands and anyone who wanted to use them,” she says. She’s also in discussion with a hotel in Paris about a potential collaboration.

Thinking on the Dior bags and how art can act as a form of fashion and vice versa, Okubo says: “When you wear a pattern, you’re drawn to it by what you like on that pattern. With my patterns, I try to tell stories.”

See more of Okubo’s work on her Tumblr.

Read the full feature on www.thecut.com

It’s Official, Diamond Platnumz’s Signature Belaire Cocktail Is Perfect For Your Next Soirée

Building A Profitable Fashion Brand Has Never Been Easier, Thanks to Mai Atafo & Orange Mentorship