Sports and fashion have been found a common ground in recent times. The red carpet at the  2018 NBA Awards on Monday night was proof of this.

From Yvonne Orji‘s statement-making green dress to Victor Oladipo‘s dapper suit, see what all our favourite African stars wore to the event. 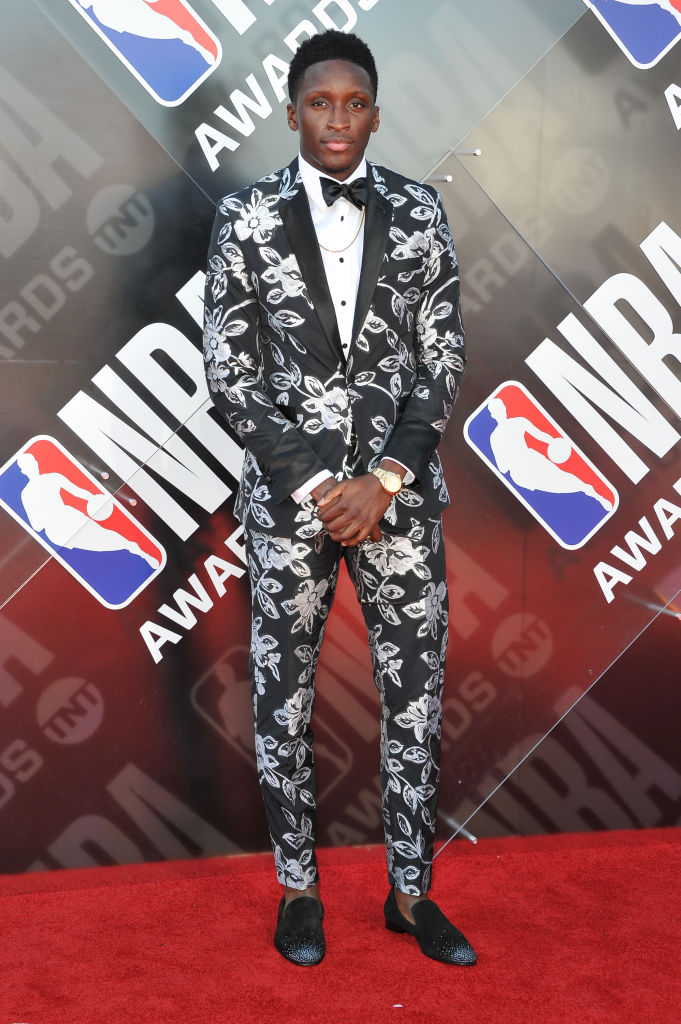 Victor who won the Most Improved Player Award was a sight for sore eyes in a well-tailored floral print suit. He completed the look with a bow tie and necklace along with suave Louboutin loafers. 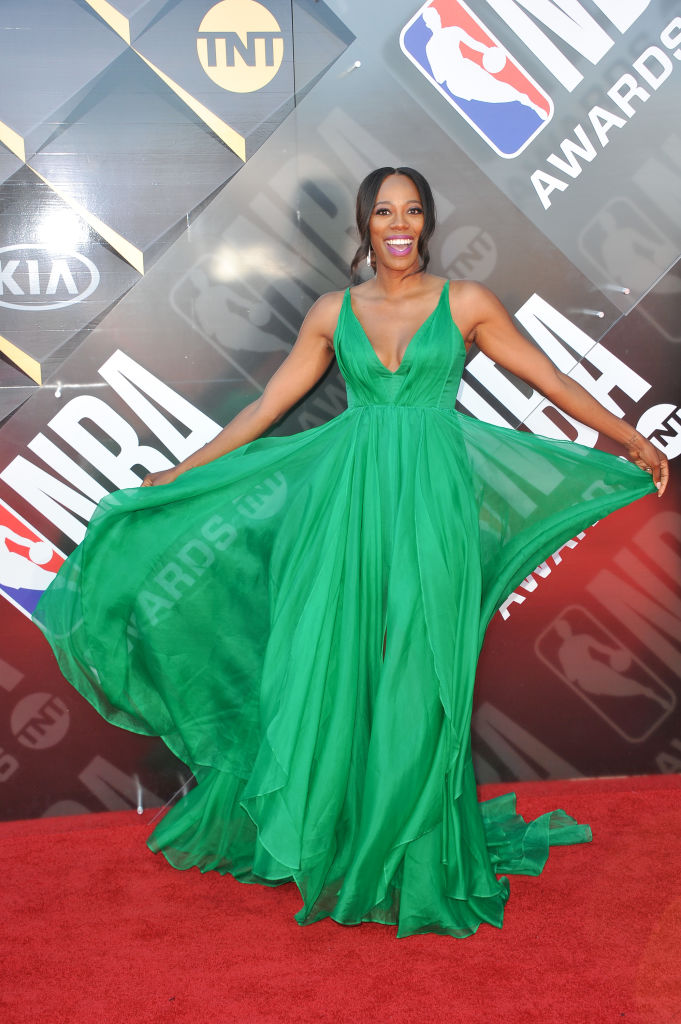 The actress looked stunning in a pretty green Leanne Marshall dress which she rocked with minimal Messika Jewelry and simple shoes from Nicholas Kirkwood. 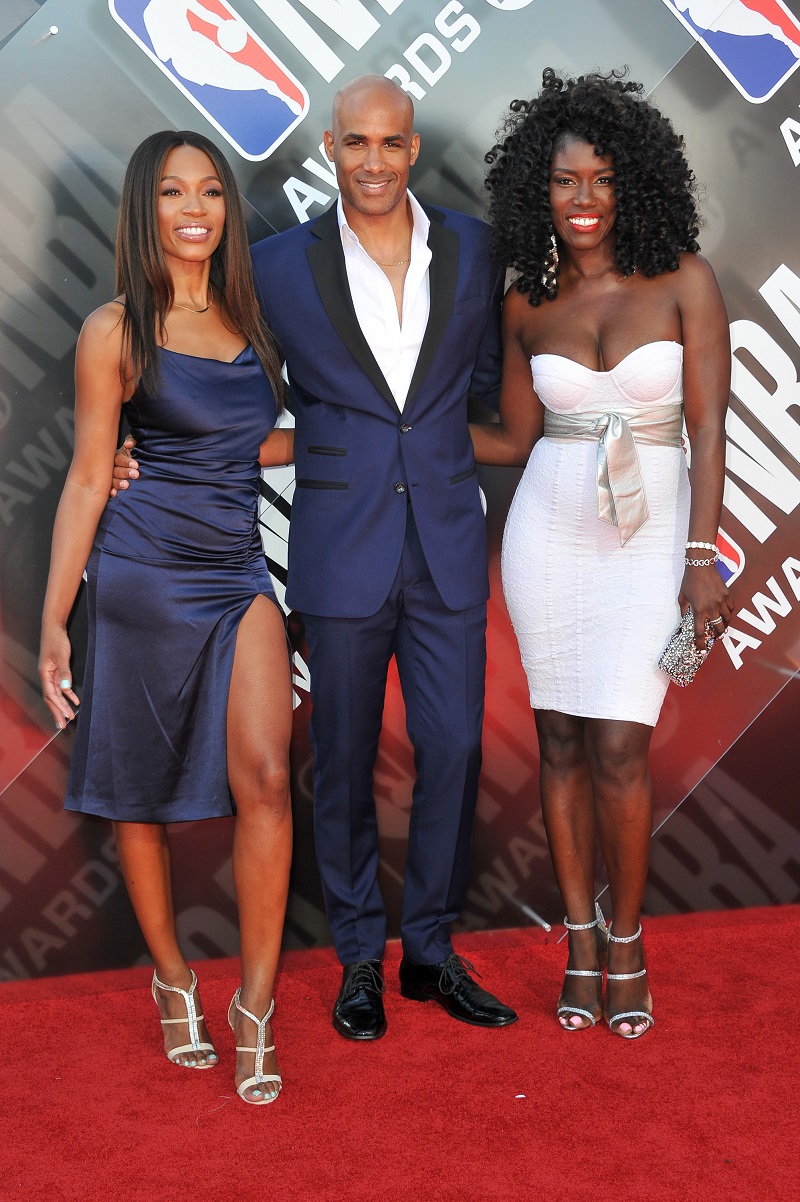 Badass Boz looked pretty in a white sleeveless dress which hugged her curves. She paired the look with stilettos from Giuseppe Zanotti. 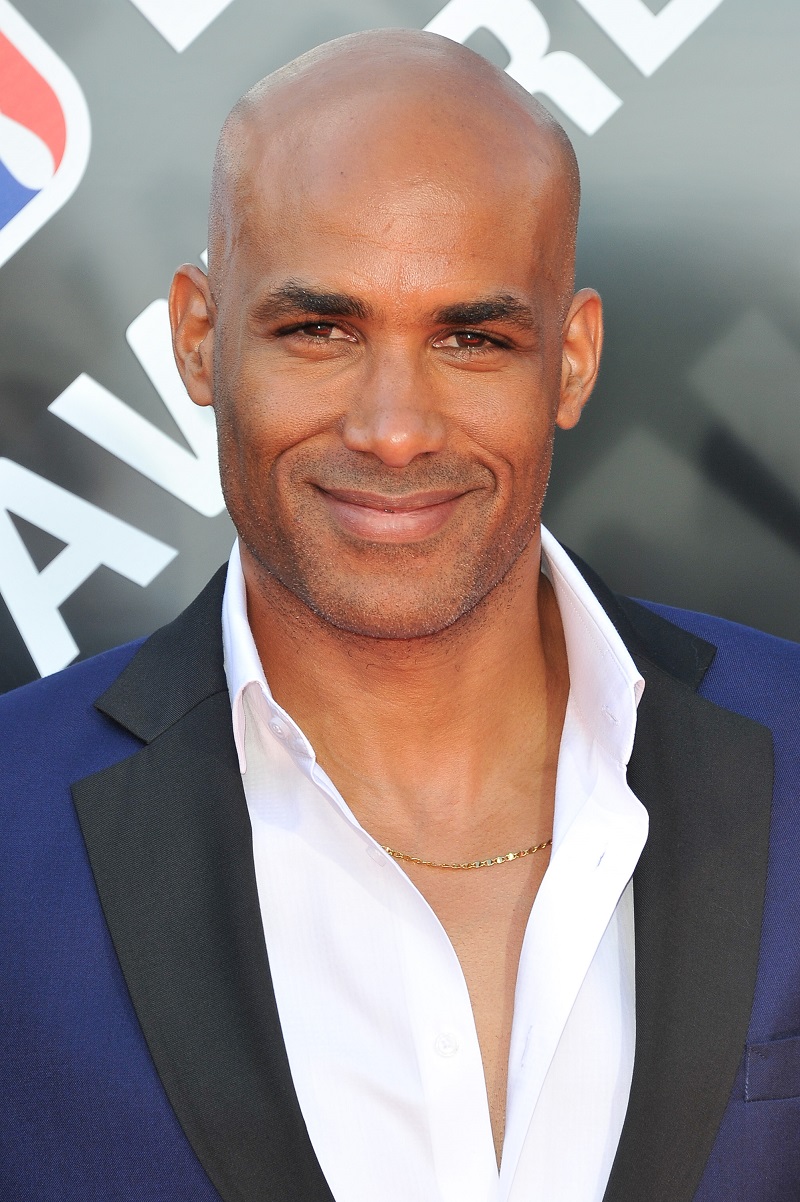 The actor was dapper on the red carpet as he turned heads in a sharp tux. He joined Hall-of-Famer Dikembe Mutombo who was also crisp in a pinstripe suit for a quick photo. 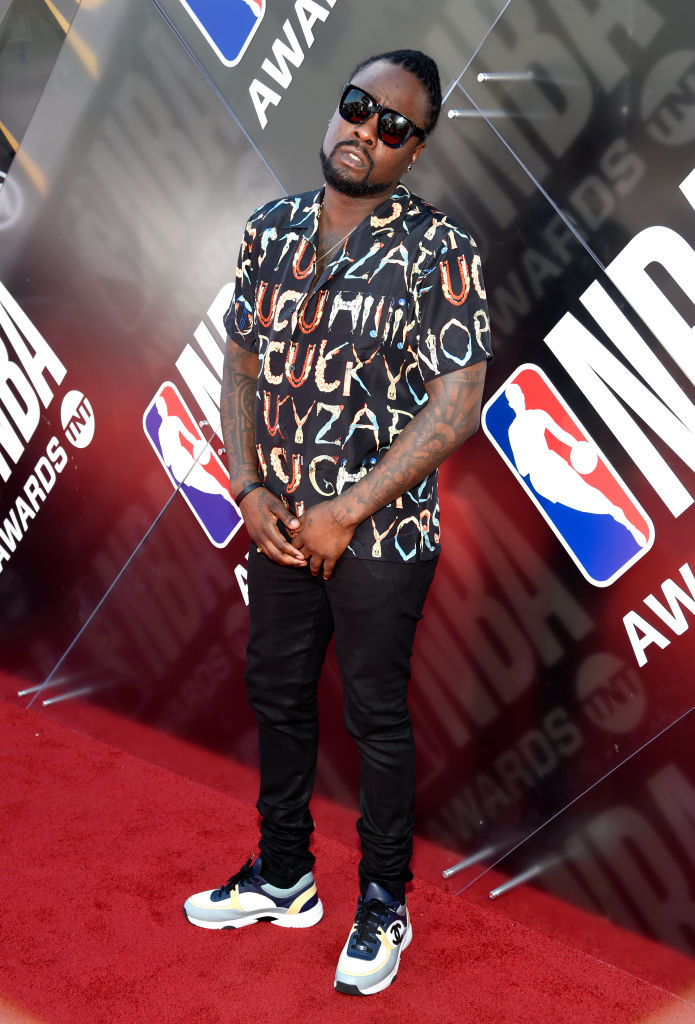 The rapper was stylishly casual in a simple printed shirt paired with Chanel sneakers.