Women’s fashion magazine Instyle has unveiled the names on the inaugural edition of The Badass 50 which celebrates women who are changing the world. This feature comes after the publication released its Badass Women issue in  August which starred Serena Williams. 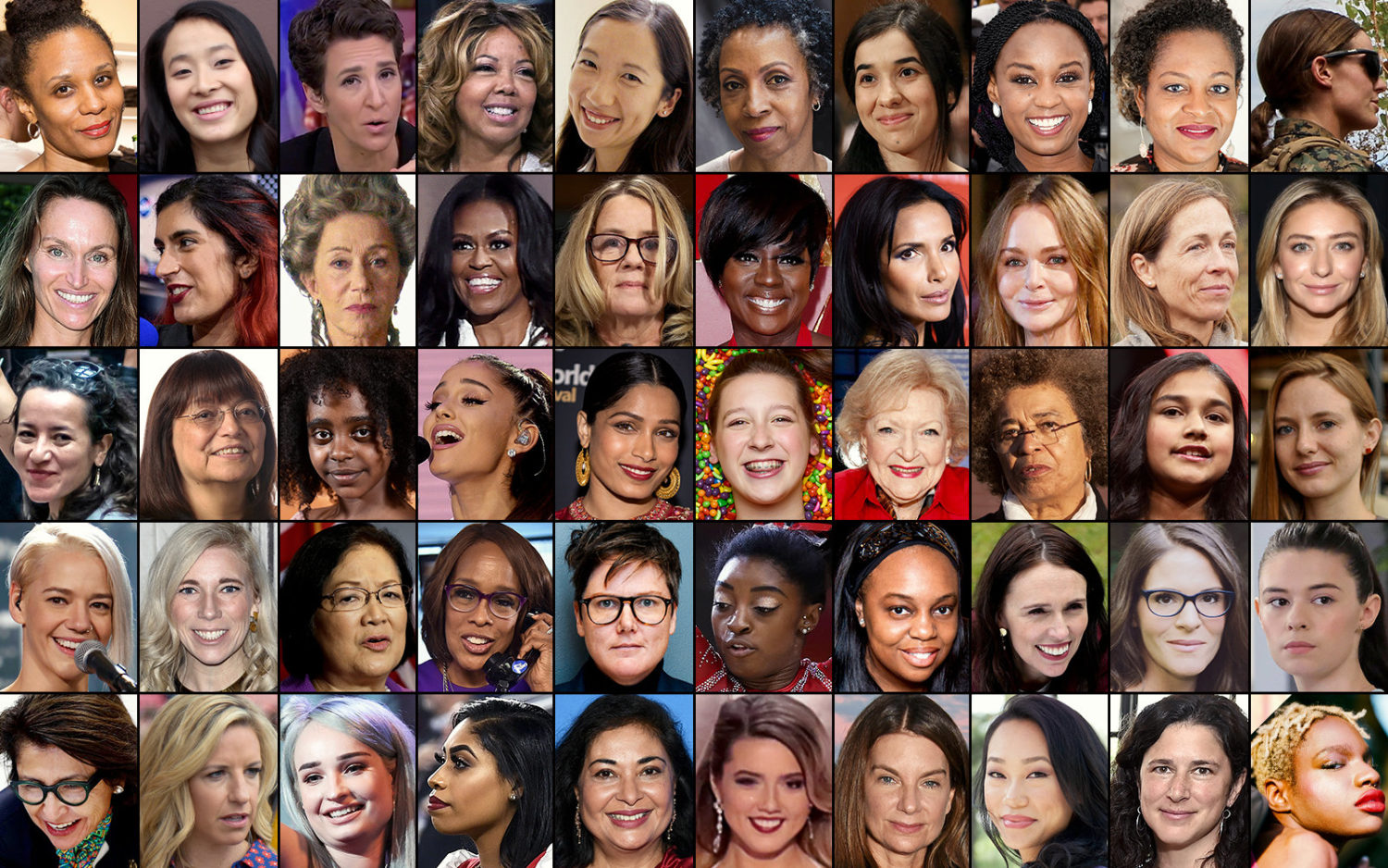 According to the magazine, The women featured below consistently show up, speak up, and get the job done. They are being honoured for their badass contributions to science, social justice, law, politics, and many more industries.

Alongside Michelle Obama, Viola Davis Ariana Grande and many other influential women, two Africans;  Wanuri Kahiu and Tolulope Lewis-Tamoka made the list too! Read what Instyle had to say about them below:

Wanuri Kahiu: When the release of the Kenyan director’s film Rafiki was prohibited by her government for promoting “lesbianism,” she went to court and won a lift on the ban. “I’ve learned that I’m stubborn,” she says. “And that freedom of expression is worth fighting for.”

Tolulope Lewis-Tamoka: The Africa program adviser for U.N. Women was instrumental in developing Nia, the first female character from Africa on the animated children’s series Thomas & Friends. “[Nia] will push a new understanding of diversity, universality, and gender equality, which is important for future global citizens,” she says.