Vogue.com on WAFFLESNCREAM – The Urban Crew putting Nigerian Skate Culture on the Map

Do Lagosians surf? Well according to this article by Vogue, surfing is a fast-growing culture in Lagos and skate shop WAFFLESNCREAM is leading the movement. 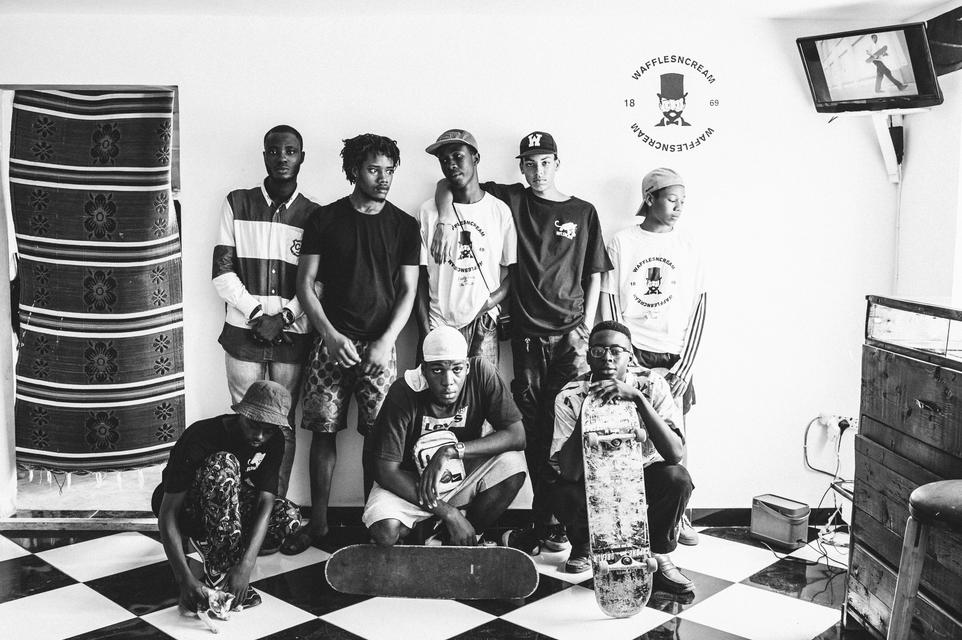 A 15-minute boat ride from the hustle and bustle of the city will lead you to the crew’s playground – Tarkwa Bay where they’ve been going to surf over the years. Many of the crew members are self-taught, while others learn to ride the waves on makeshift boards they’ve cobbled together from discarded wood.

Jomi Marcus-Bello the co-founder of WAFFLESNCREAM who describes the island as a paradise and an escape from the craziness of Lagos, told Vogue’s Chioma Nnadi that he has plans to create the city’s first skate park and surf shop with the help of Tarkwa Bay resident Godpower Pekipuma. Pekipuma started practicing the sport at the age of 10, and 18 years after is something of a local legend owing to the reputation his surfing prowess has earned him. He said:

I remember watching Endless Summer as a kid and thinking Wow, look how these people are walking on water like Jesus Christ, I knew at that moment that I wanted to ride waves.

Their newly opened concept store in Victoria island screams African and cool! With Made-in-Africa decks hang on the walls of the store alongside images of the WAFFLESNCREAM crew in action. The store also serves as a nice place for the skaters who roll on the sidewalks of the city’s highways to come and hang out. 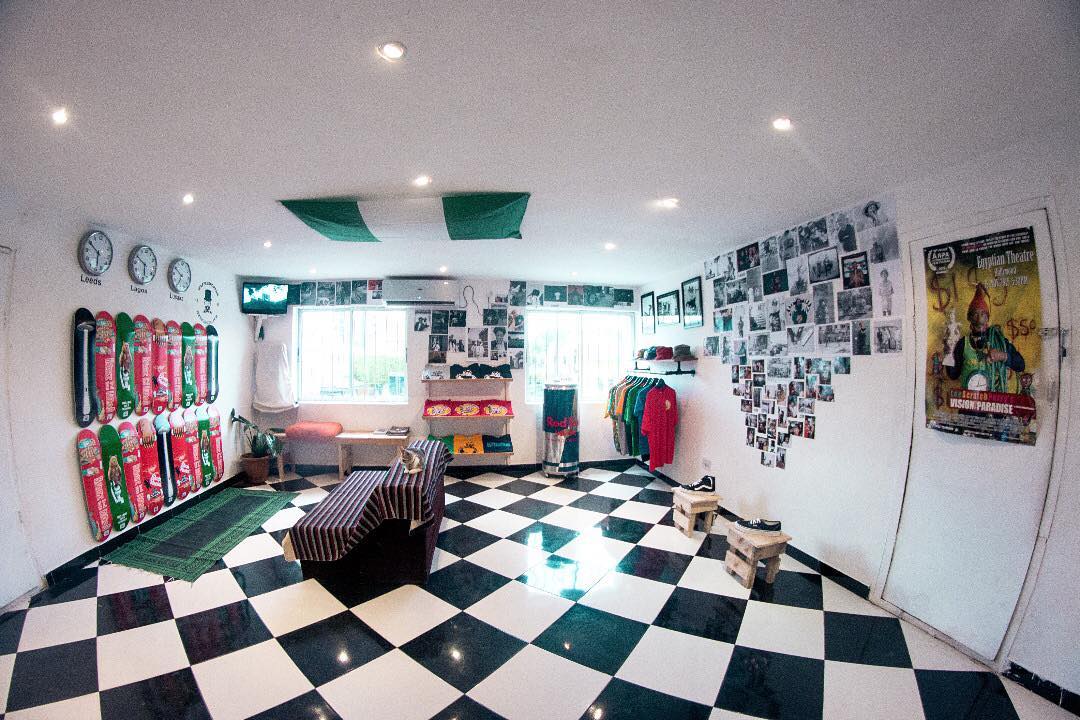 Bello who spent part of his childhood in the north of England and East Africa has extended the crew’s family tree to include members in the U.K., Zambia, South Africa, and New York since he started the label eight years ago. He’s now looking to connect with burgeoning skate and surf communities across West Africa.

Get Into All The Stellar Style From #TSMWSeries Episode 9

Hey BellaStylistas! Here’s What Happened at the Make in Africa UNESCO Roundtable