Vanessa Banigo Be Your Own #WCW | Women on Top

Valentine’s Day is usually a day when women expect to be wined and dined, bought flowers, chocolates and if you’re lucky diamond rings. You want the cards and text messages and phone calls and to be able to say to your BFF that your Yoruba Demon boyfriend composed a beautiful poem for you. It’s epic when it happens just like that. Sadly most of the time it doesn’t. Often the day catches you clock-watching, upset by lunchtime if no gift has materialized, cursing his name by six and Lord by ten pm that boy is blocked on all social networks.

Why do we put ourselves out there to be disappointed like this? While I do think that there are still generally things only women do, like childbirth and then clearly ‘man things’ like peeing standing up, perhaps its time women empowered themselves to take on a little bit more pursuing and stopped being so passive. If we were sending the flowers instead of waiting with an empty vase,
we wouldn’t be disappointed.

Men may not be into flowers, but why not treat him on Valentine’s Day anyway with a cool gift or surprise tickets to see his favourite band. You can also propose. It’s not taboo na.

Okay, my husband proposed to me with three different coloured roses and a poem but that was back then before we had Who runs the world? Girls, We should all be feminists and #metoo. It should just be normal. We’re supposed to be brave and in charge and empowered in the boardroom, why not the other room? Why can’t women also pop the question (and not just on leap year)? Why do we say it’s men who have the balls to do it and why do so many men say they wouldn’t like it if their woman proposed to them?Famous women who popped the question include Judge Judy, Zsa Zsa Gabor and Queen Victoria. Diane Von Furstenberg said issa wrap and went down on one knee. Elizabeth Taylor the beautiful icon of classic movies wasn’t too proud to propose to (one of) her many husbands and Jennifer Hudson too (but she and Daniel Otunga eventually split, maybe it doesn’t work for black folk).

Anyway who says Valentine’s Day has to be about gifts and grand gestures anyway? Why not keep it simple and fun with a couple’s workout? Stats show that couples who sweat together, stay together and are more likely to achieve their fitness goals.

The Move of the Week celebrates Valentine’s Day and also the empowered new you.

Why not invite your man to go head to head with you in our Patty Cake Planking exercise or Squats and Abs as demonstrated by myself and Rehia Giwa Osagie, the owner and head trainer at Elite Box Lagos? 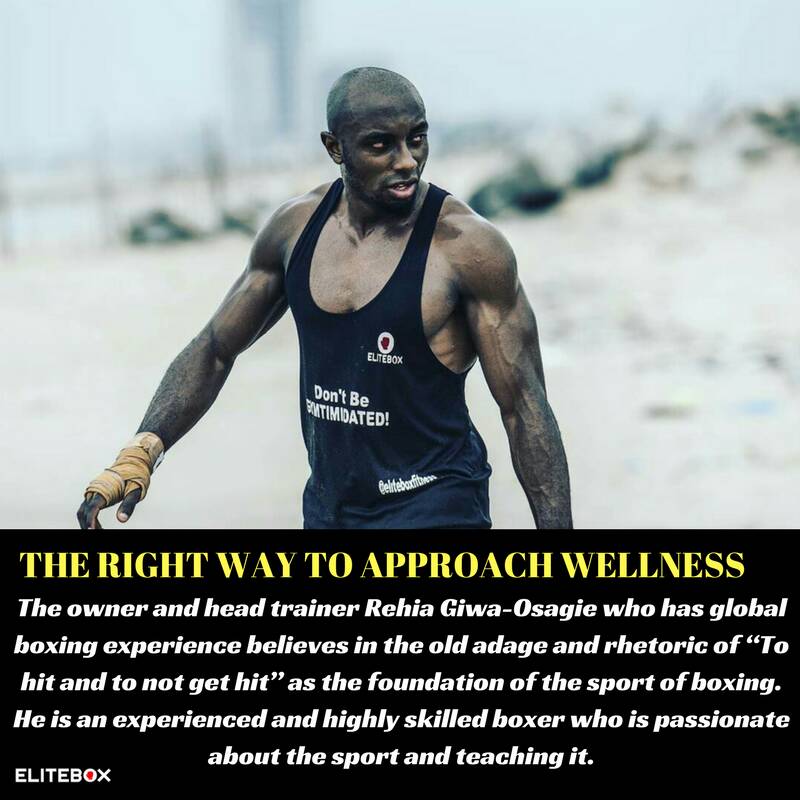 Strong is the new sexy, so allow your man to be seduced by your strength, not your submission. Keep the candlelight but ditch the ‘bloody’ shoes and the red dress and let yourselves be guided by each other – equally.

It's a Valentine's Day Special on #VanessaBanigo's weekly series – Be Your Own #WCW! Why not invite your man to go head to head with you in the Patty Cake Planking exercise as demonstrated by @vbwelllife and @Rehia Giwa Osagie, the owner and head trainer at @EliteBox Lagos! Tap the link in our bio to read more.

Best Dressed of the Week, November 26th: Who Killed It In The Style Stakes?