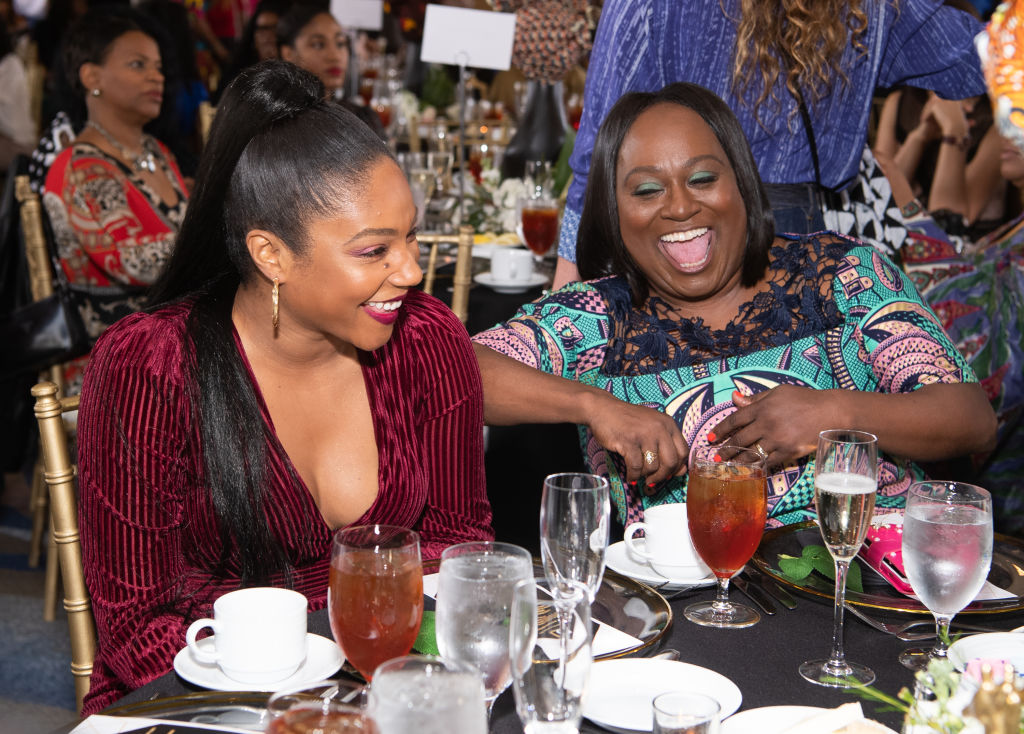 The event was held to honour and celebrate the extraordinary accomplishments of global women who are trailblazers and trendsetters inspiring black girls and women. The women were all influencers, industry greats, dignitaries and local heroes who represent diversity.

At the event, Nomzamo Mbatha received the Goddess Beauty Award, Tiffany Haddish who is received the Roar Award and the first lady of Sierra Leone Fatima Maad-Bio, was also acknowledged for her work in the fight against cancer in Africa.

Keep scrolling to see our favourite Africans at the event: 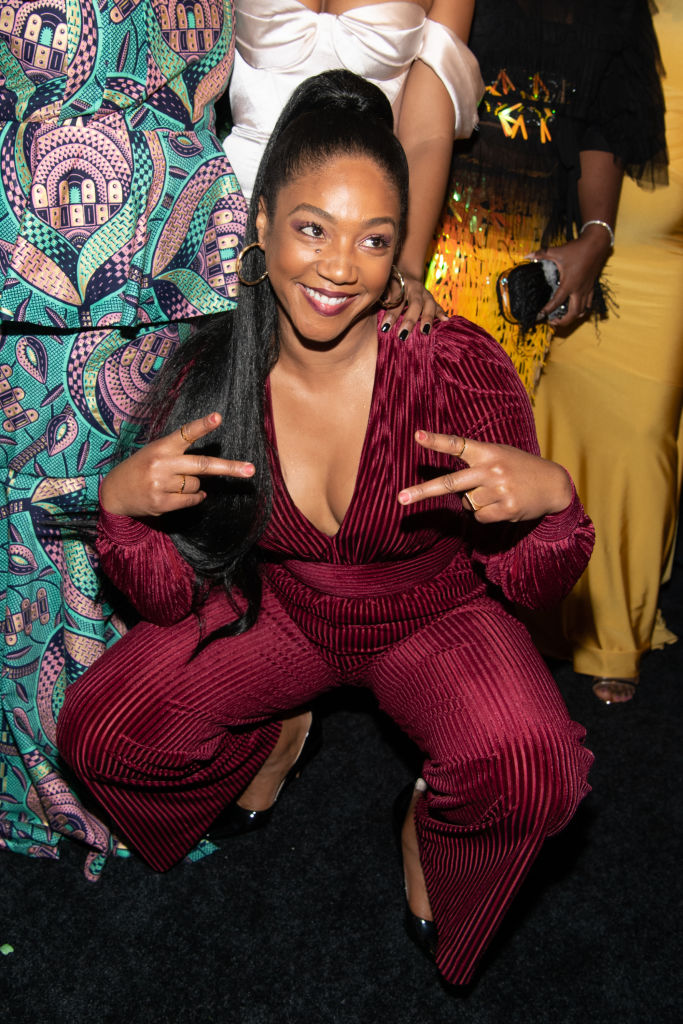