Thebe Magugu launched a new drop on his website www.thebemagugu.com and we are low-key obsessed! 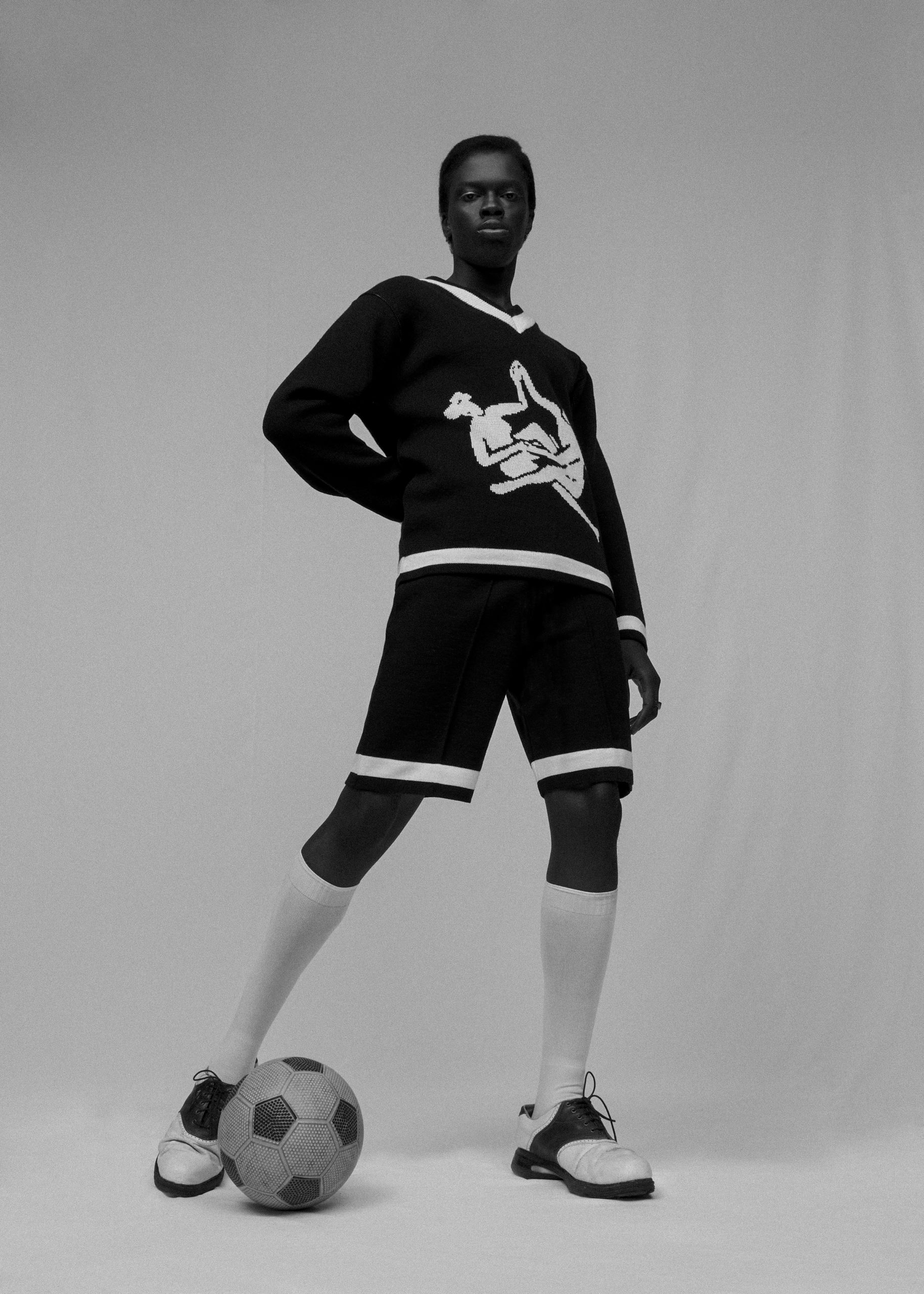 According to a statement from the brand:

The capsule, which is majority knits, pulls from both Thebe Magugu’s sisterhood emblem and collegiate sports-staple references, which appear in pieces like the wine and white sisterhood golfer or the midnight navy Deep V-Neck Sweater Set.

“This mens capsule is quite special because it directly takes cues from my own wardrobe, which is quite solutions driven and I hope other men (and women) find it does the same for them.” The two statement pieces from this capsule include a Basotho Poncho and a Corrugated Iron Parka. “With the former, the poncho was inspired by the Sotho blanket of our people in the Kingdom of Lesotho, where my family is from and where I have gained most of my cultural learnings.”

Originally a gift from The British, the blanket was recontextualised overtime as a proud token of the nation, which used symbols like corn cobs, pots, shields and various fauna to assign each blanket specific meaning.

The Corrugated Iron Parka is a technical long-line coat featuring an elasticated waistline with toggles for adjustment, held together at the centre by a single ferrous-free press stud. “The print, which mimics a pinstripe, is a photograph of my aunt’s corrugated iron roof, taken where I spent most of my childhood.”

The lookbook campaign, shot by Aart Verrips and Creative Directed by Chloe Andrea, play on these sports tropes the collection draws from, documented and beautiful black and white portraiture. 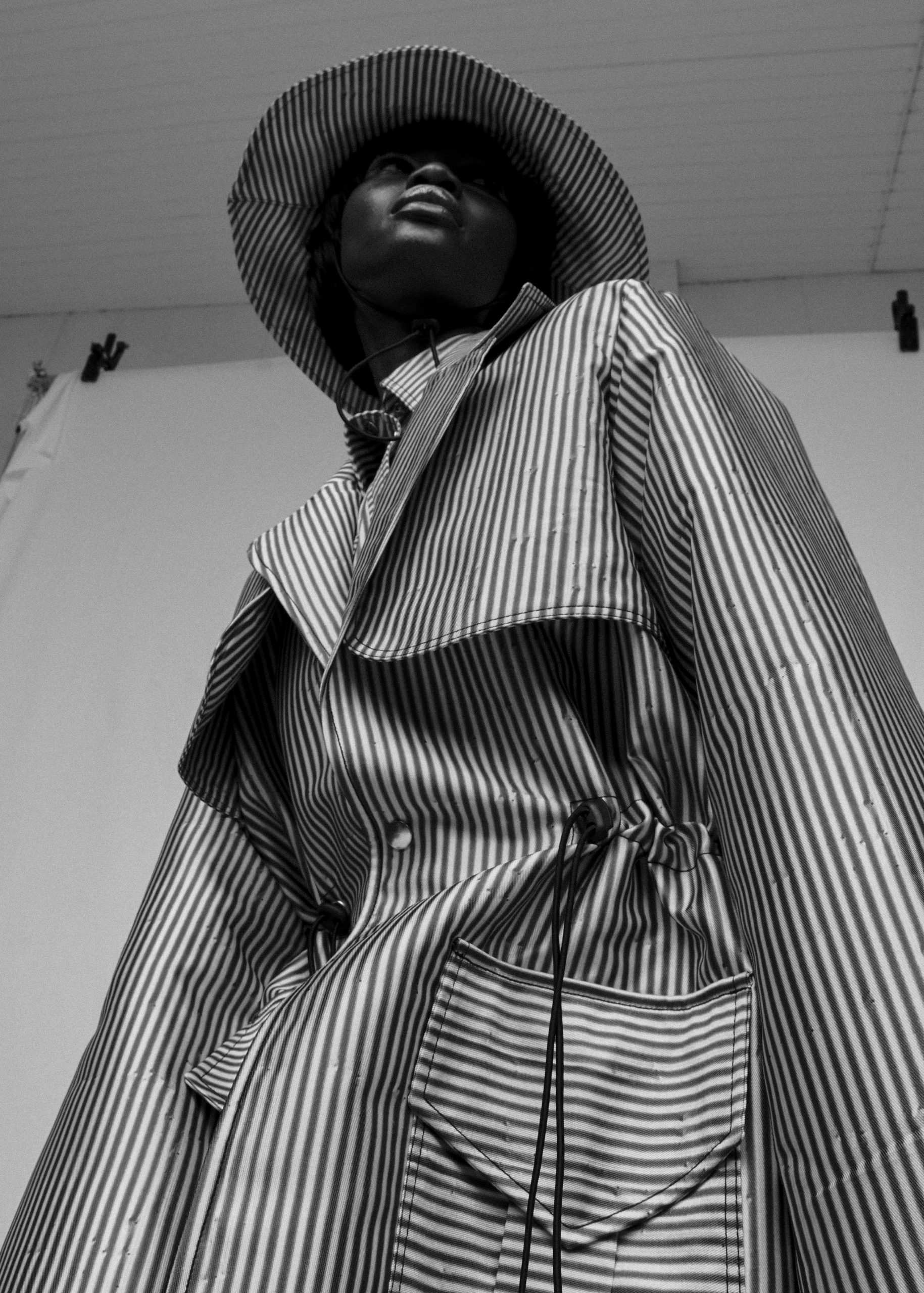 Check out images from the drop below: 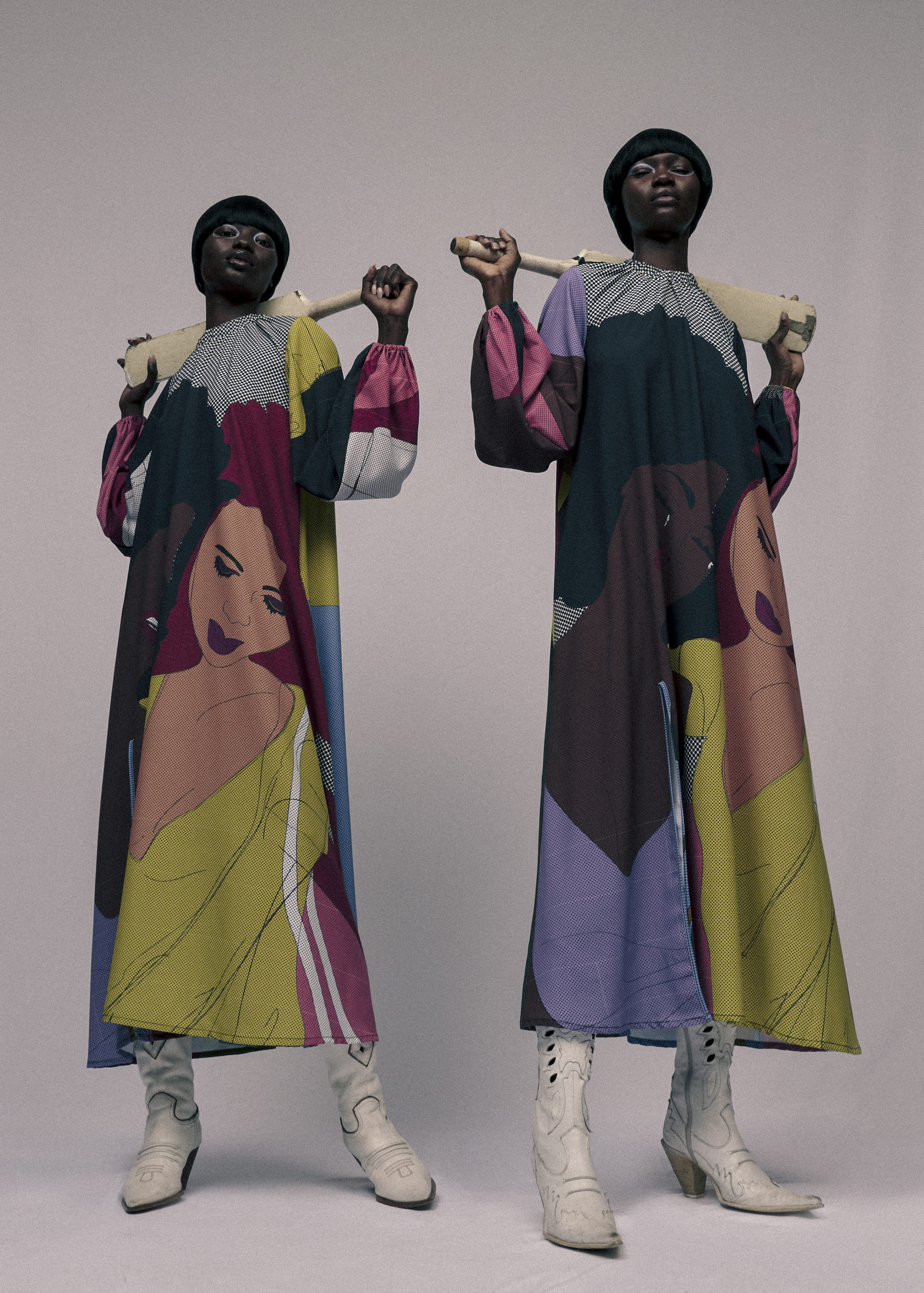 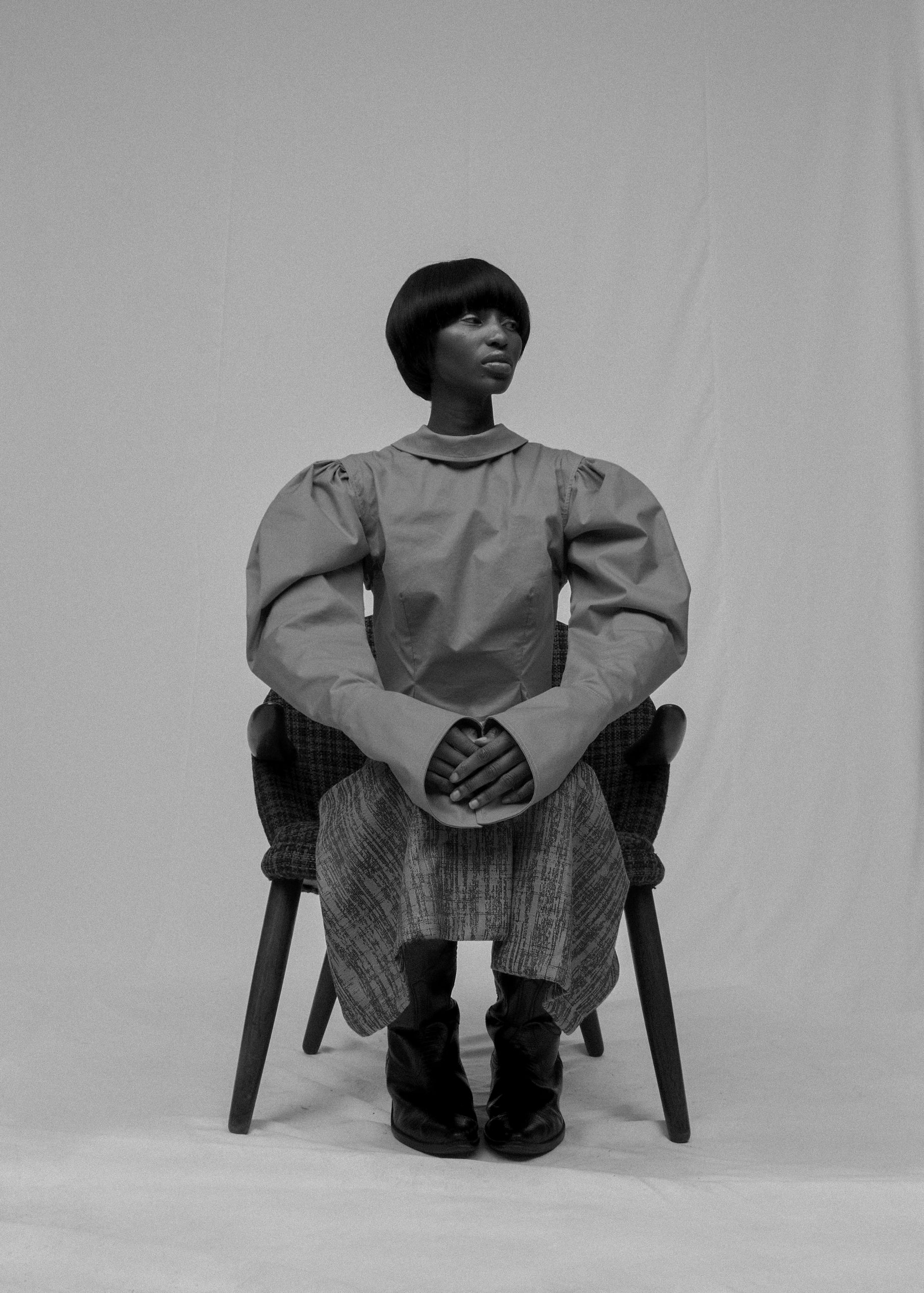 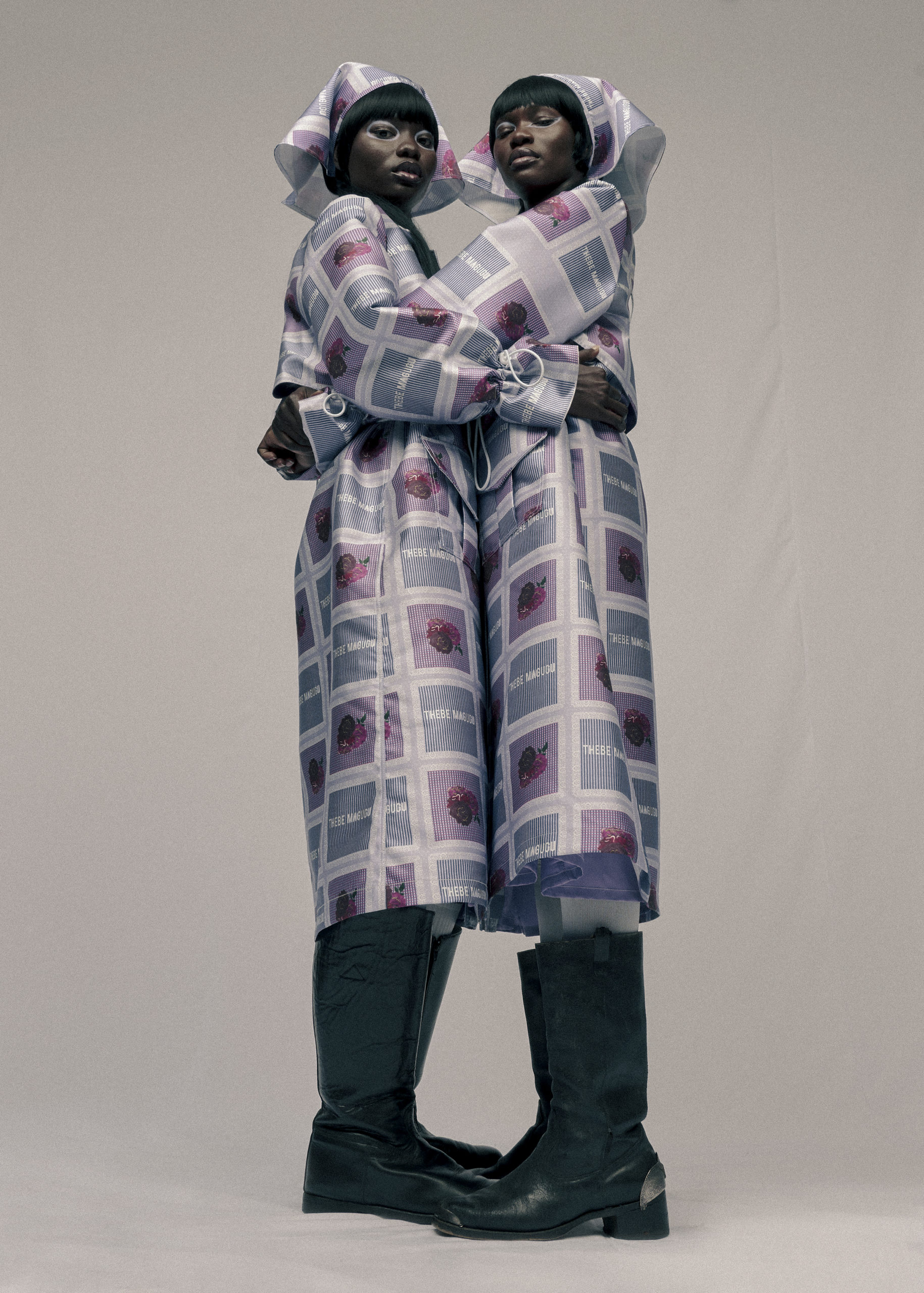 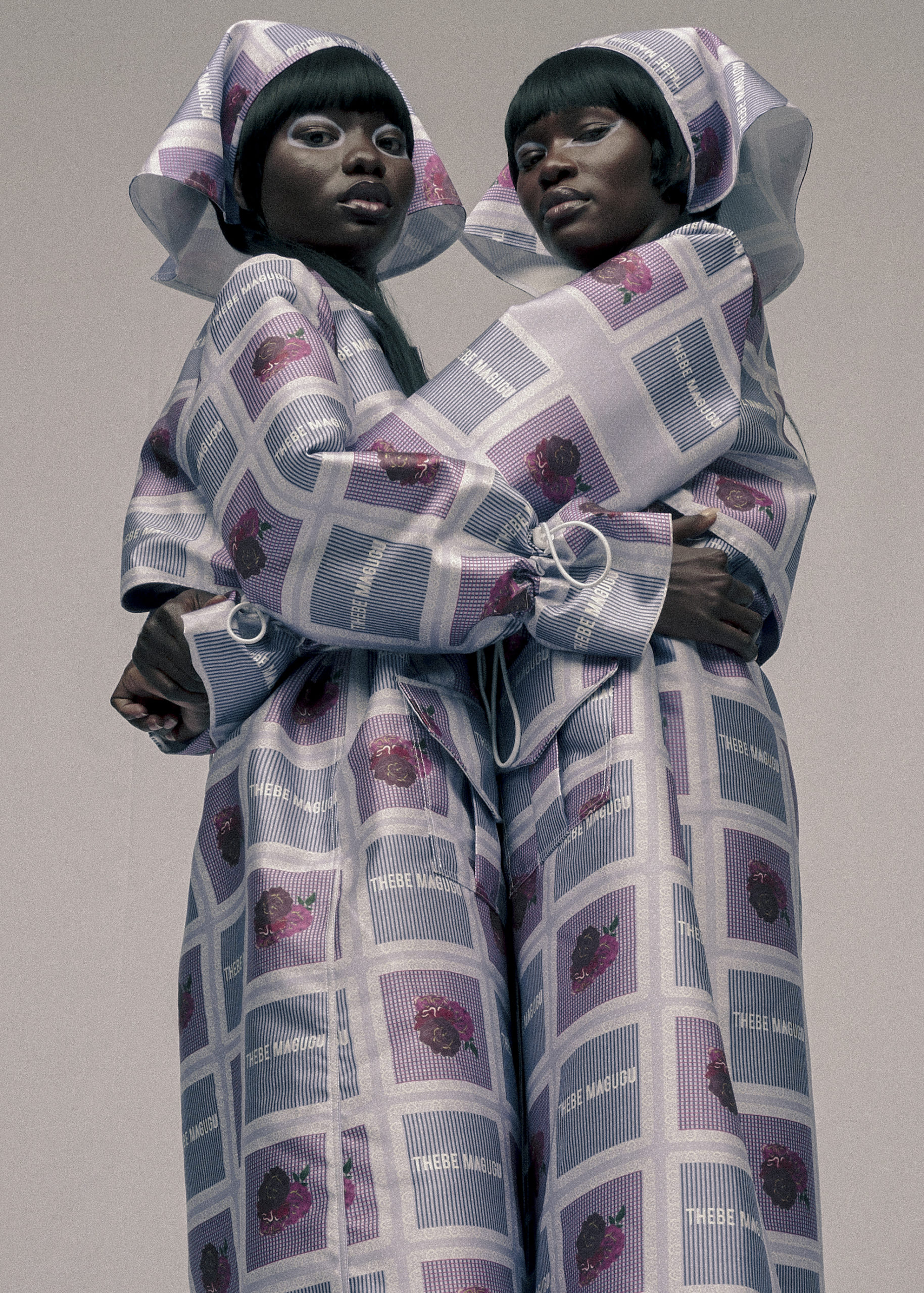 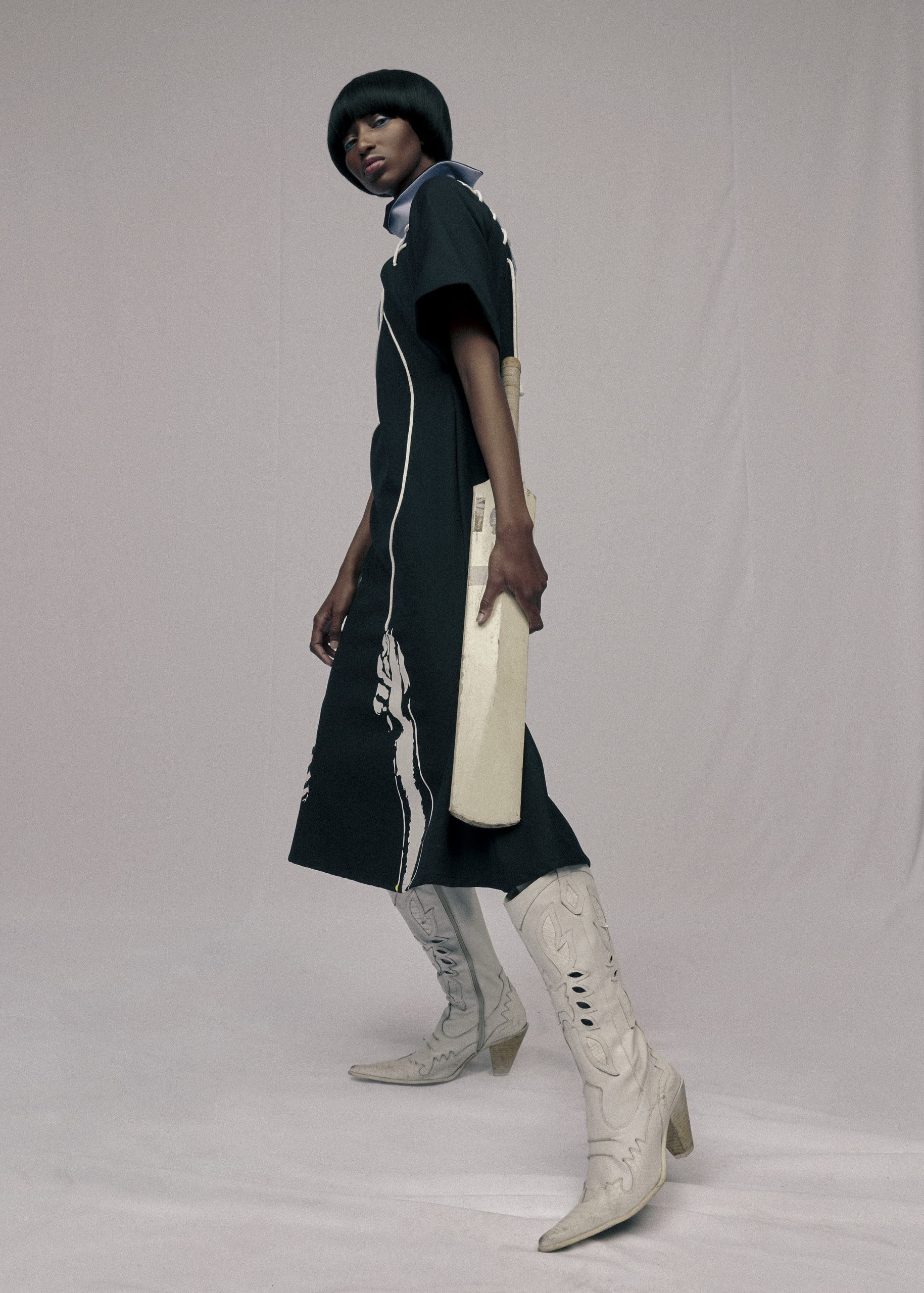 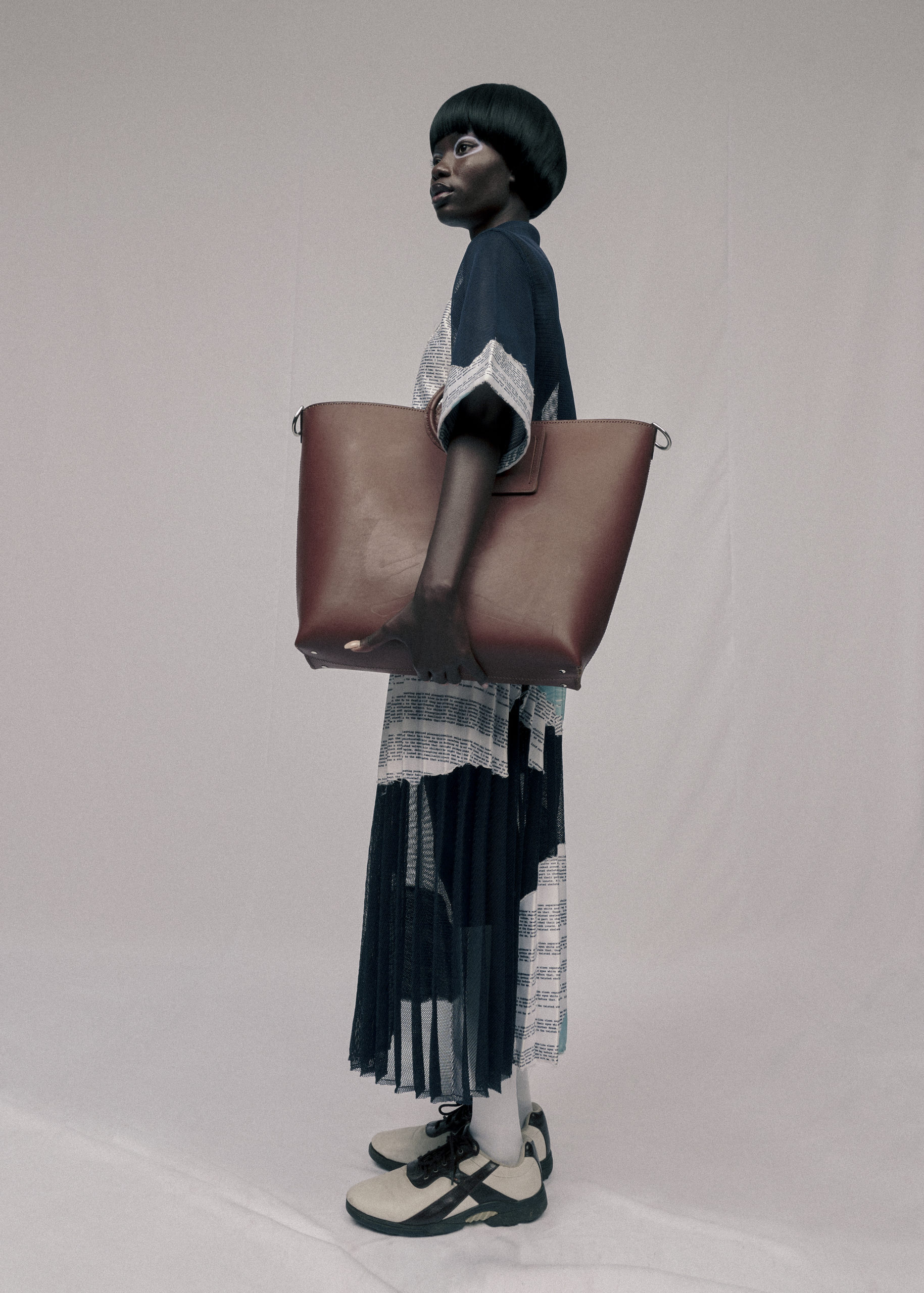 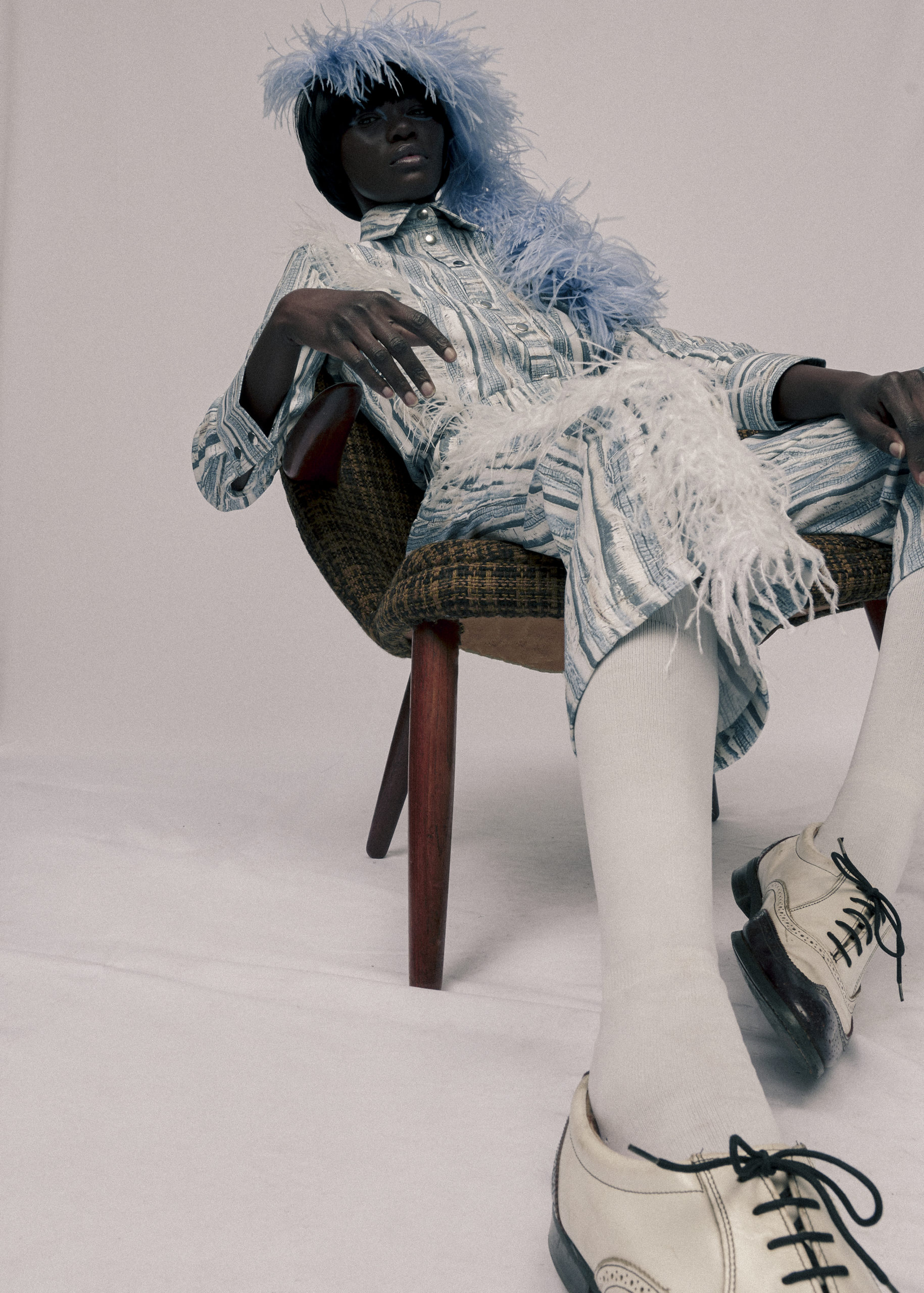 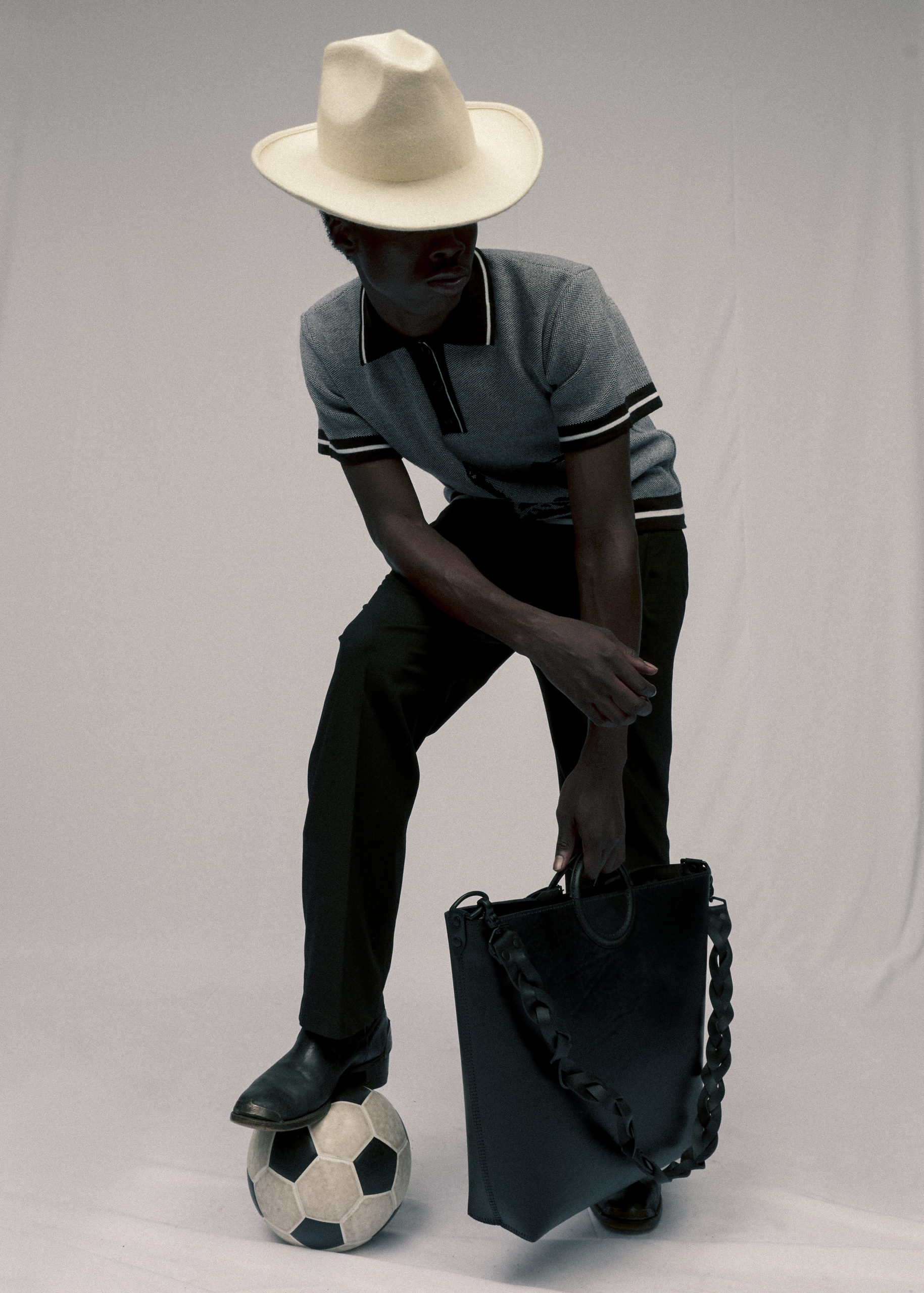 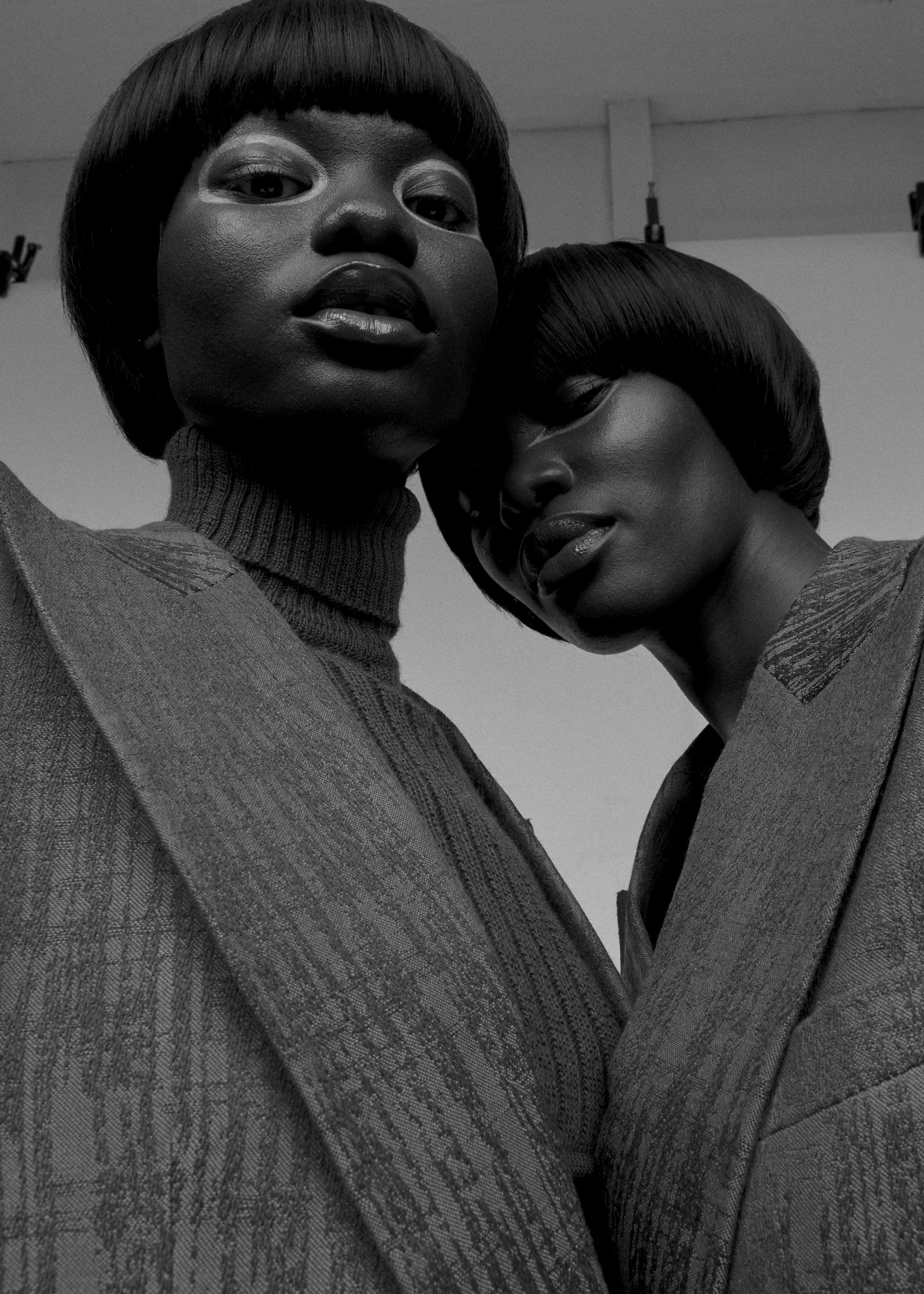 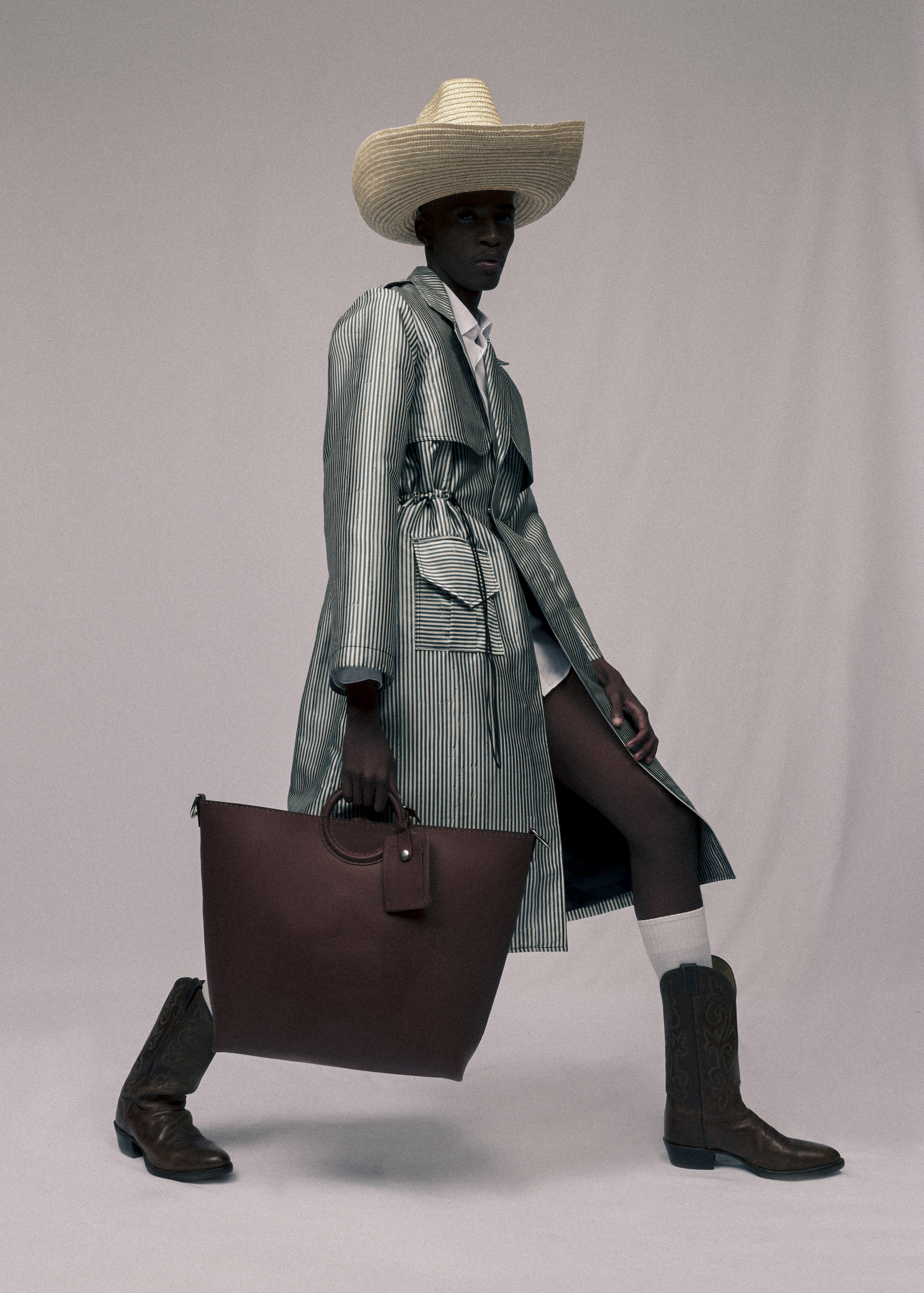 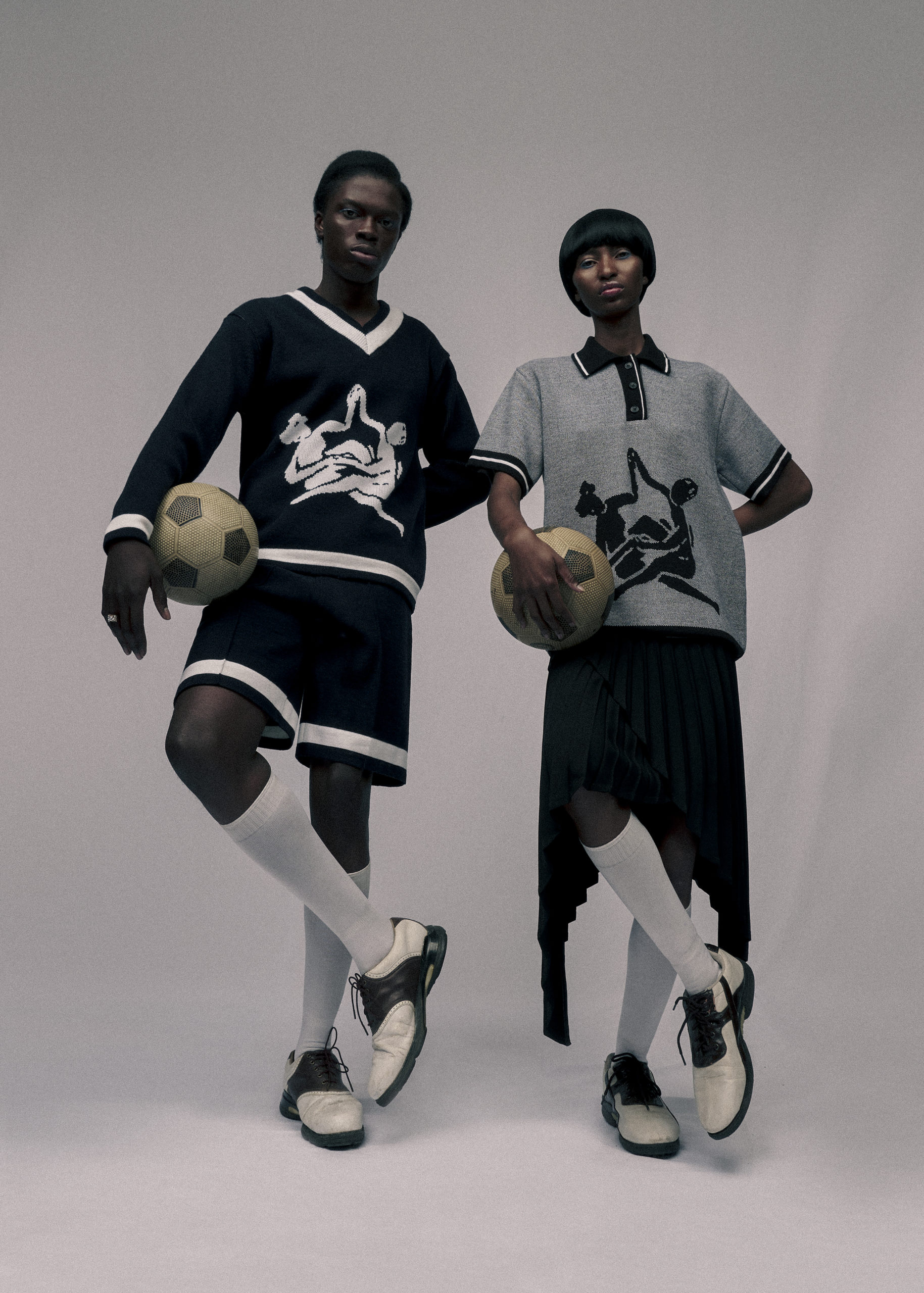 Bakwai Bags’ New Collection is the Perfect Find this Summer