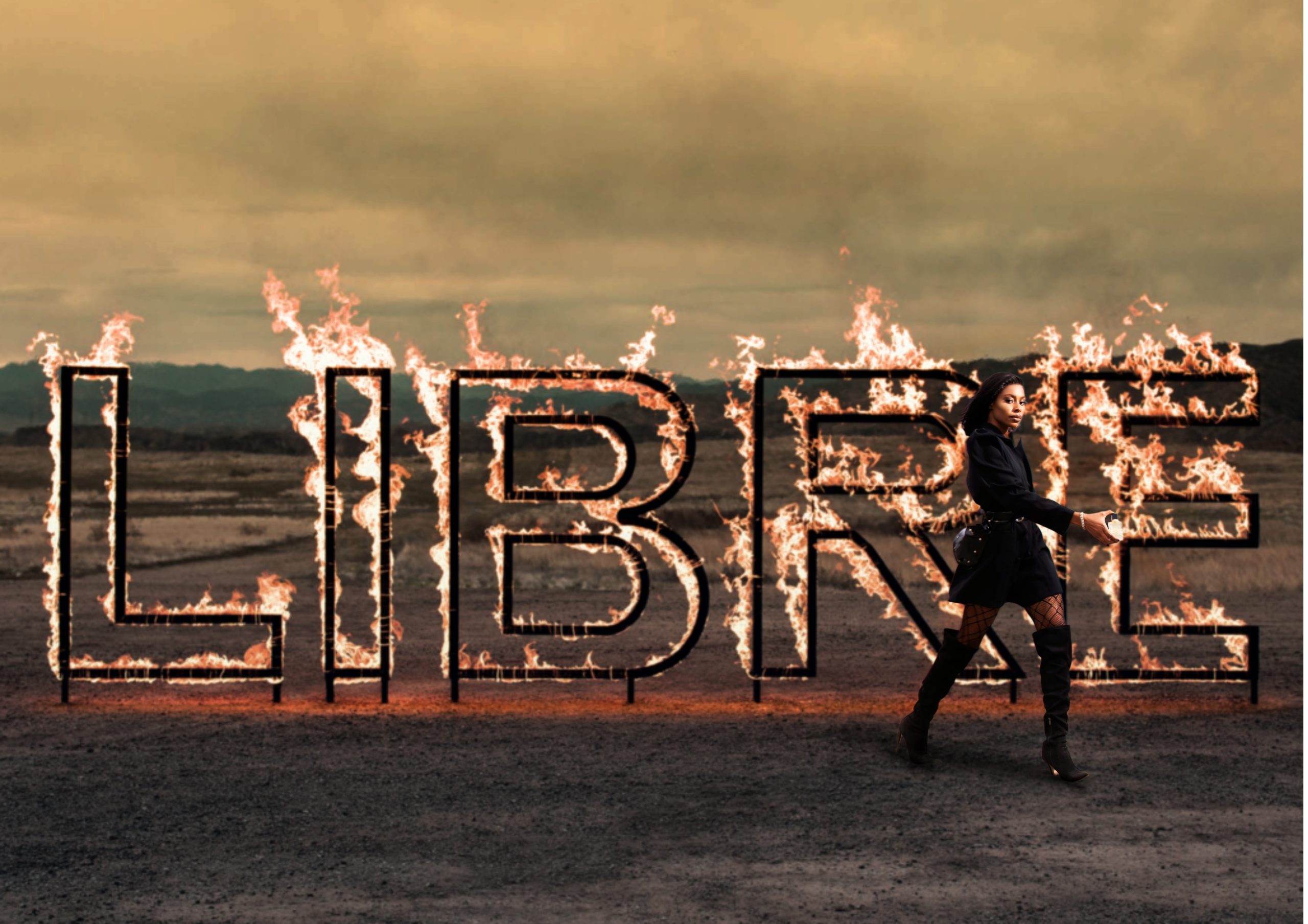 “I am aware that I made Fashion progress, and that I allowed women to access a world of freedom that was prohibited to them until then.” – Yves Saint Laurent

According to a statemnet from the brand, the inspiration for the fragrance is as follows:

Free. That’s the one word that defines Yves Saint Laurent. Always on the edge. Experimenting. Breaking
boundaries. Turning the tuxedo into provocative women’s evening wear in the Sixties. Redefining the power of
ultra-femininity with miniskirts designed not to tease, but to make you move forward freely. Because
you’ve got places to go. Emotions to experience. You’re here to live.

For today’s women, freedom is the ultimate It-luxury. After years of fighting for emancipation or success,
it’s a state of mind. A way of playing by your own rules. Because you do you. No compromises. No
contradictions.

Today, free has an It-conic fragrance. A new, sexy cool floral. Grown between France and Morocco. Conceived between Paris and New York. Walking the line between the masculine and the feminine. Libre, the new fragrance by YSL Beauty represents the freedom to be yourself. A new, sexy cool grand floral. Like any great piece of design, the scent’s sleek structure is built on tensions. A quintessentially masculine structure and an ultra-feminine heart. The elegance of Paris and the vibrancy of New York, where it was conceived by IFF’s Master Perfumers Anne Flipo and Carlos Benaïm. 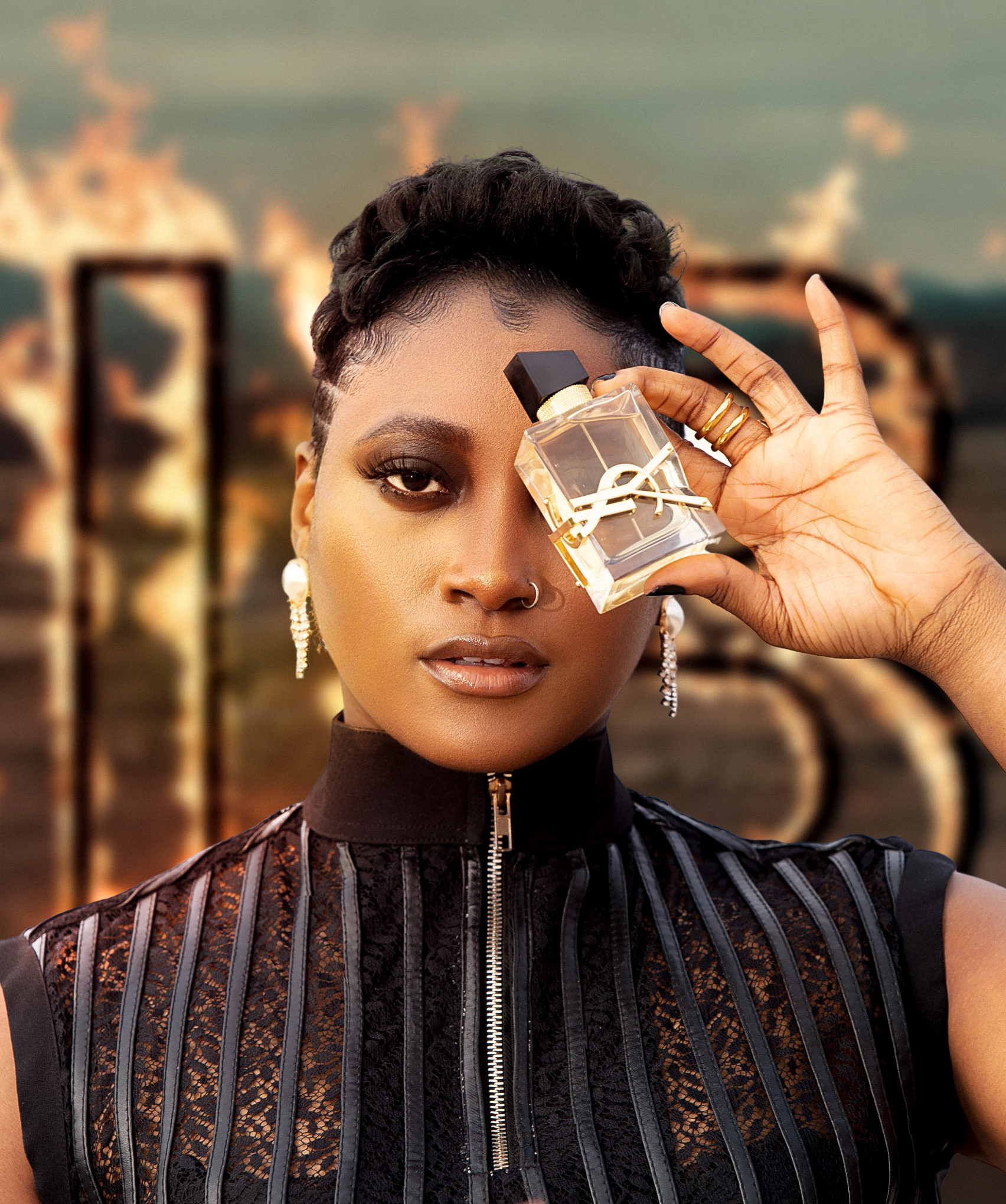 After 7 years and over 1500 variations to precision-cut its lush accords, LIBRE emerged from the match
between the two Master Perfumers, a grand floral Eau de Parfum, with an unequivocal YSL twist. The
burning sensuality of the orange blossom flowers from Morocco, twisted with the aromatic boldness of
lavender from France. Lavender, traditionally used in male perfumery is given an ultra-feminine facet
culminating in a couture-infused scent with a uniquely androgynous YSL attitude. 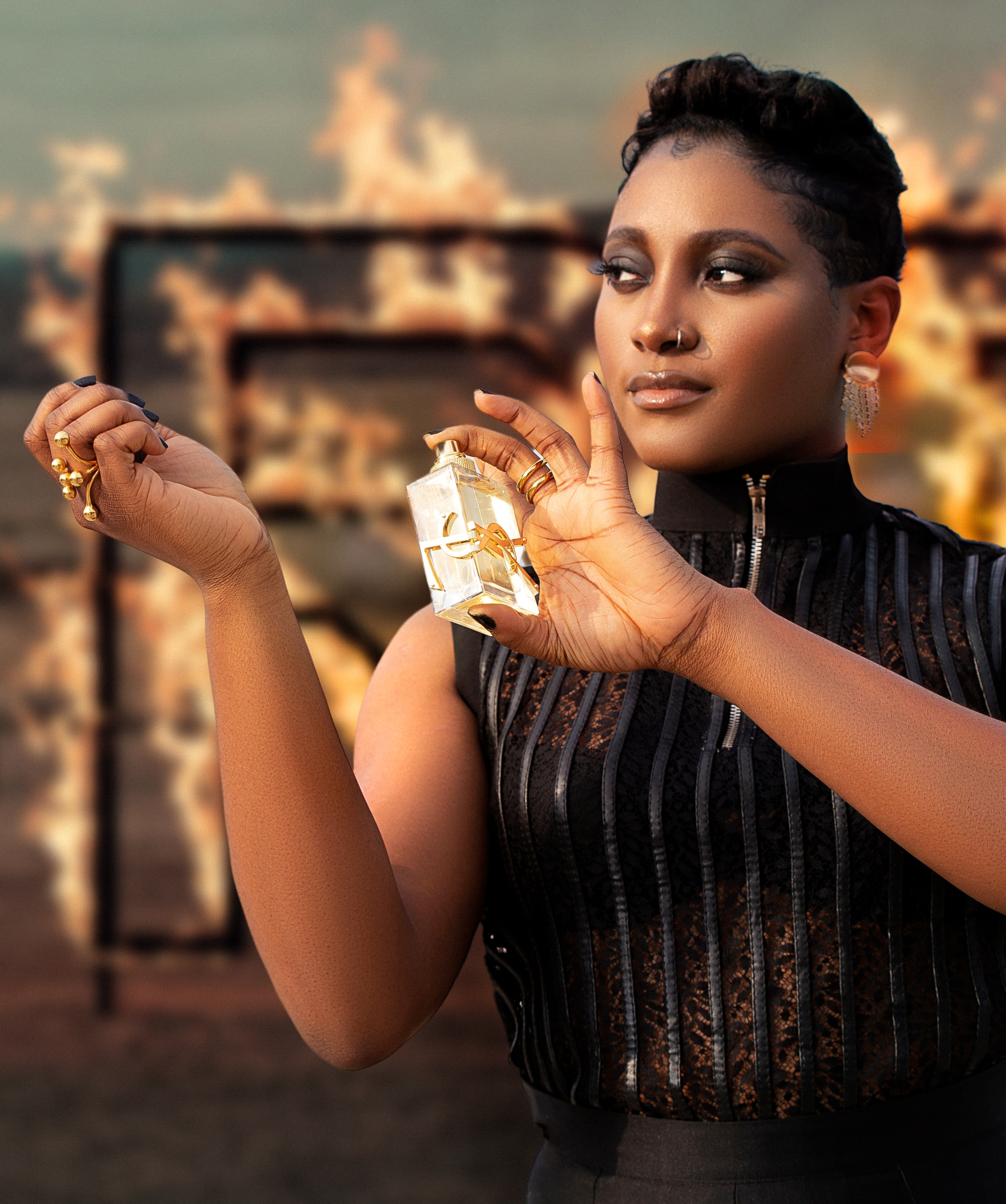 Libre is a covetable bottle, like a couture accessory perfectly stitched from fine materials. Sharp and
elegant like a sculpted silhouette, the bottle is embellished by the legendary YSL logo, oversized, bending
freely around the glass. A statement bottle: structured yet unexpected, with harmonious contradictions
and tailored YSL craftsmanship. Following successful global launches in Paris, New York, London, LIBRE is here! Nigerian Influencers AdukeBey and Onyiibekeh are young, bold and edgy with a strong sense of self, they exude a perfectly calibrated blend of liberated sensuality and inner strength that embodies the no compromise,
write-your-own-rules YSL woman. 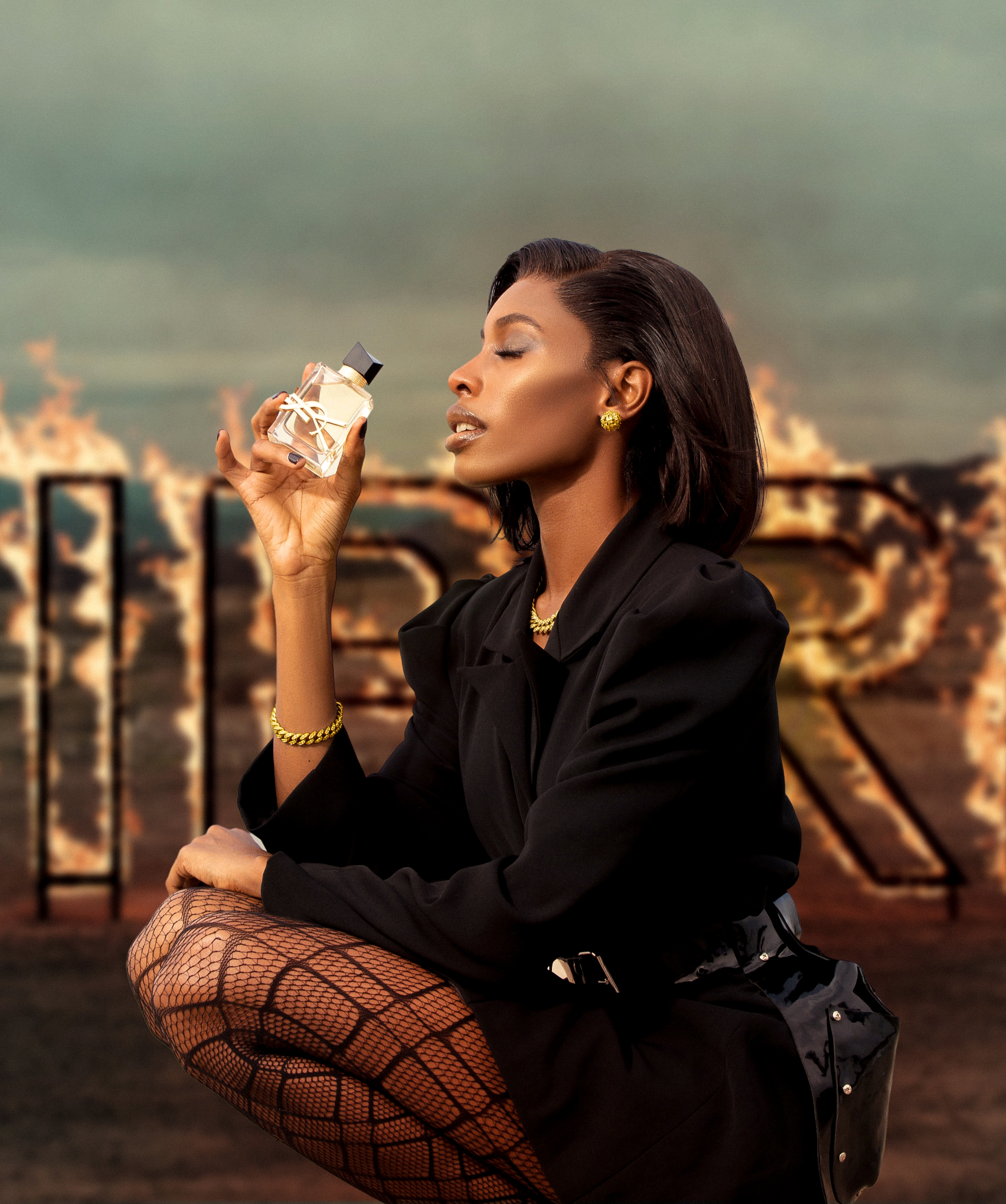 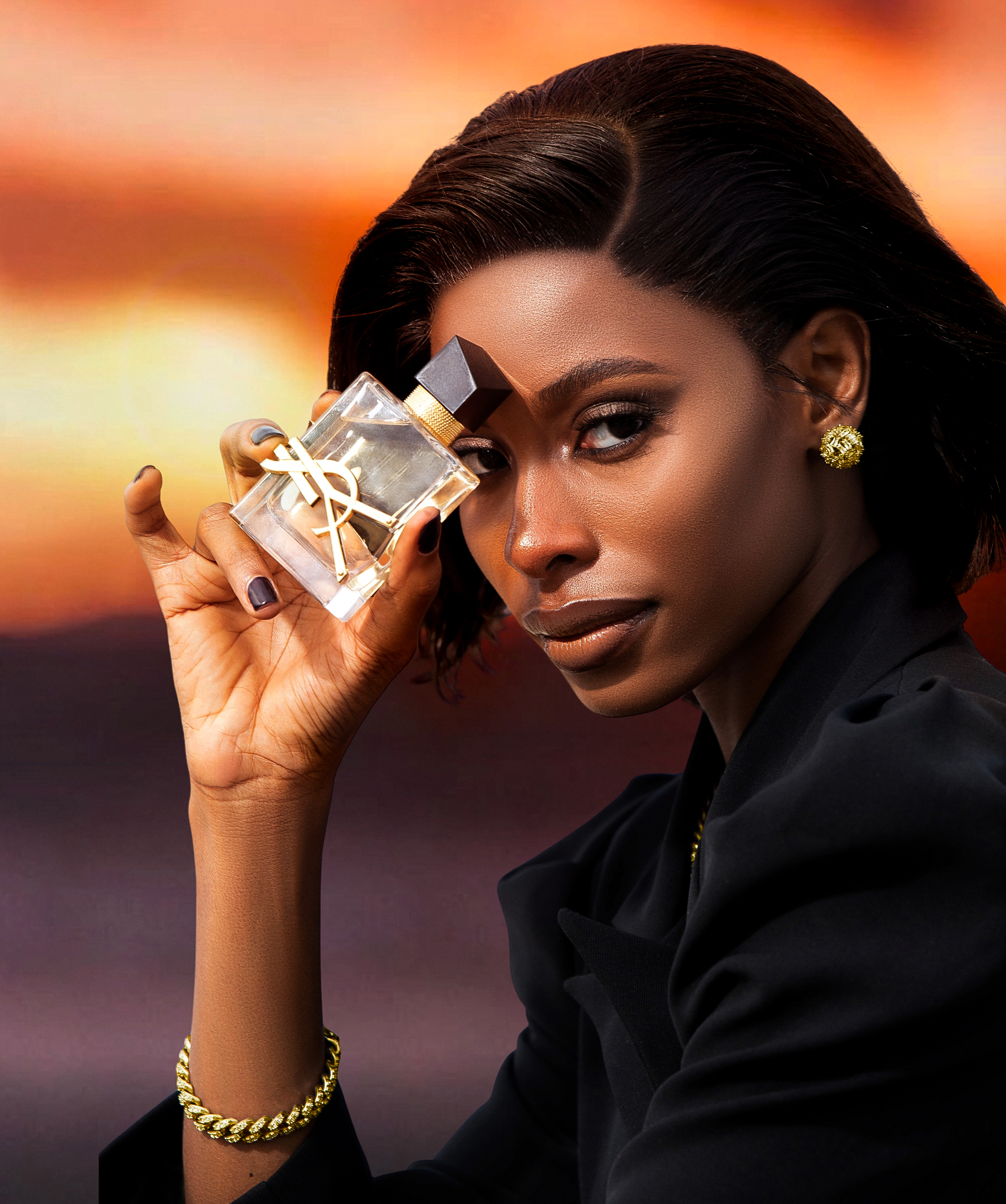 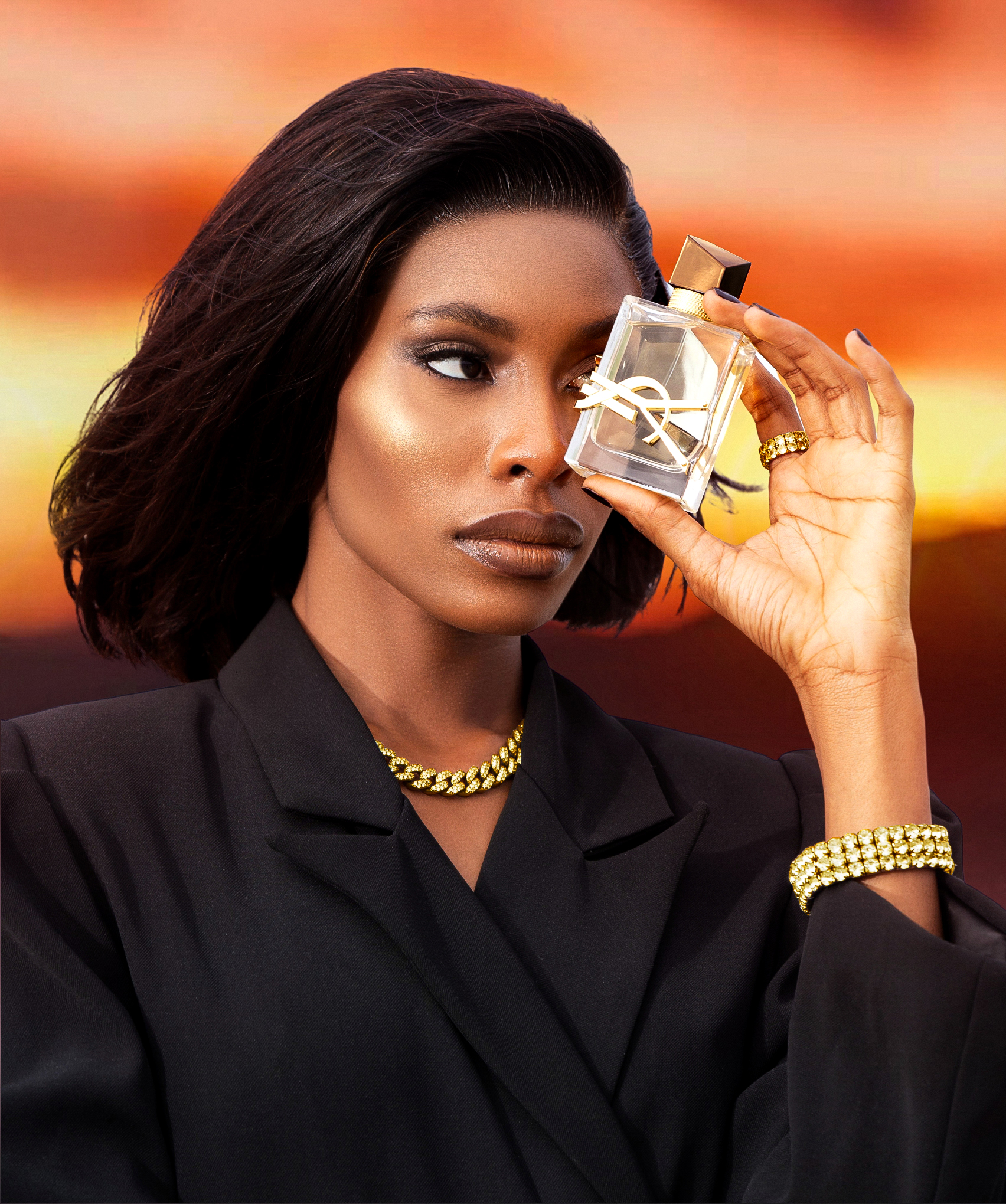 Today, freedom dresses the contemporary woman: strong, bold and authentic. Freedom to be yourself.
Freedom of choice. Freedom to live everything to the full. No compromise. Your own rules.
LIBRE: The fragrance for those that are strong and free.
Shop the new LIBRE fragrance by YSL Beauty at Essenza stores nationwide & Online

WATCH: All The BTS Moments You Can’t Afford To Miss From Davido’s GQ South Africa Shoot