Every Moment Worth Seeing from The Unofficial Christmas Party 2022

Nothing feels more exciting than rounding off the year in a spectacular and fun way! After much anticipation, the 7th edition of The Unofficial Christmas Party (The UX Party)—the biggest party of the year for corporate organizations, held on Friday, December 16, 2022, at the Balmoral Convention Center, Federal Palace Hotel, Victoria Island, Lagos. Here’s how corporates partied at the Unofficial Christmas Party! 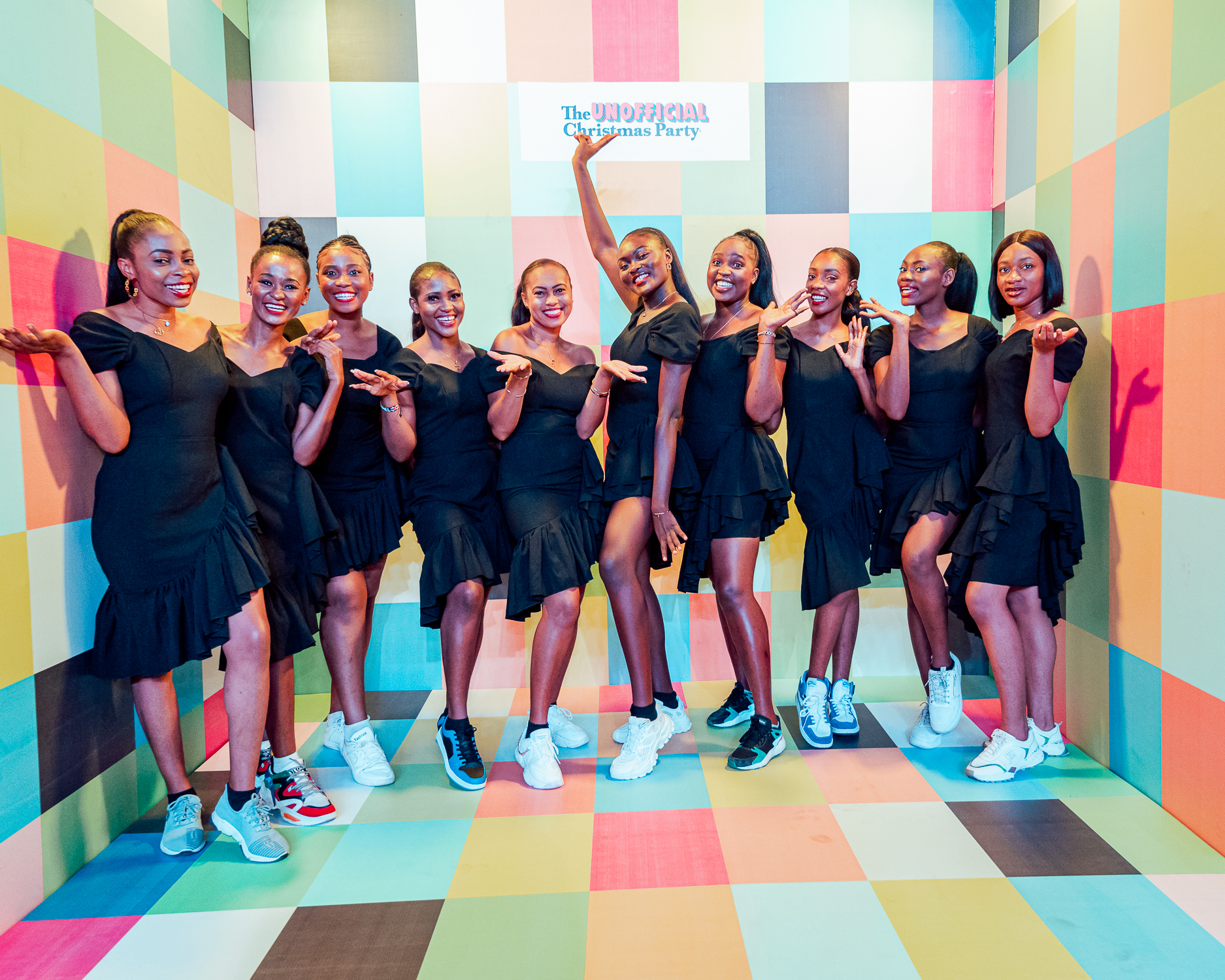 The UX Party was exciting and worth all the time as guests were treated to one of the best party experiences in Lagos. The evening started with the arrival of guests at the venue with welcoming glasses of amazing drinks, including wines, chapman, soft drinks, etc. Simultaneously, the photo booths were fabulously ready for guests to indulge in timeless pictures while they waited to be ushered into the party hall that was well-designed and lighted to create an unusual ambience of luxury, elegance, and excitement that resonated with such an event. 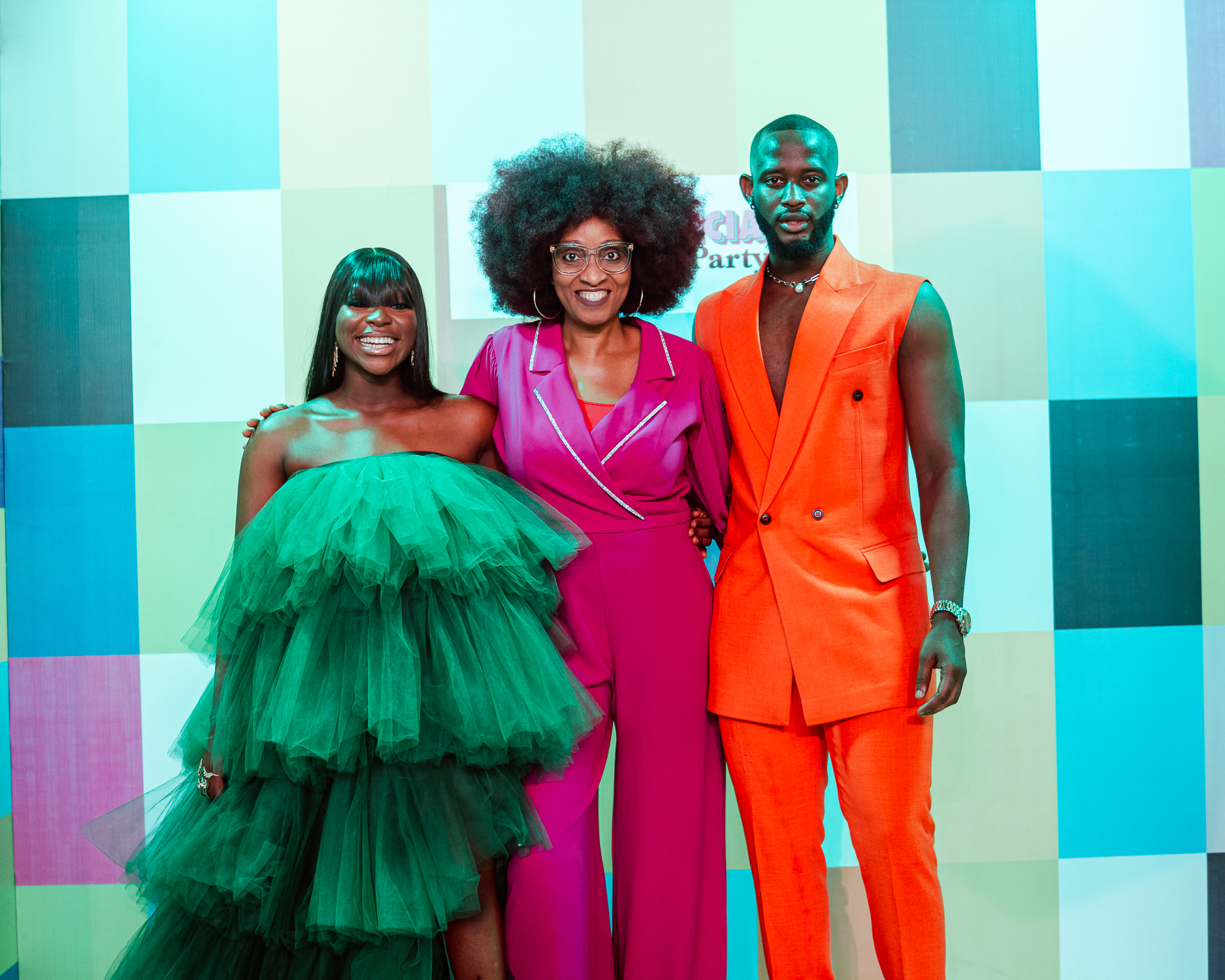 As time went by, the elated guests who were well-dressed in their different hues of monochrome outfits were ushered into the party hall and the evening officially commenced with the event hosts, Taymesan and Tomike Adeoye, taking over the stage and welcoming the guests who wore contagious smiles on their faces. 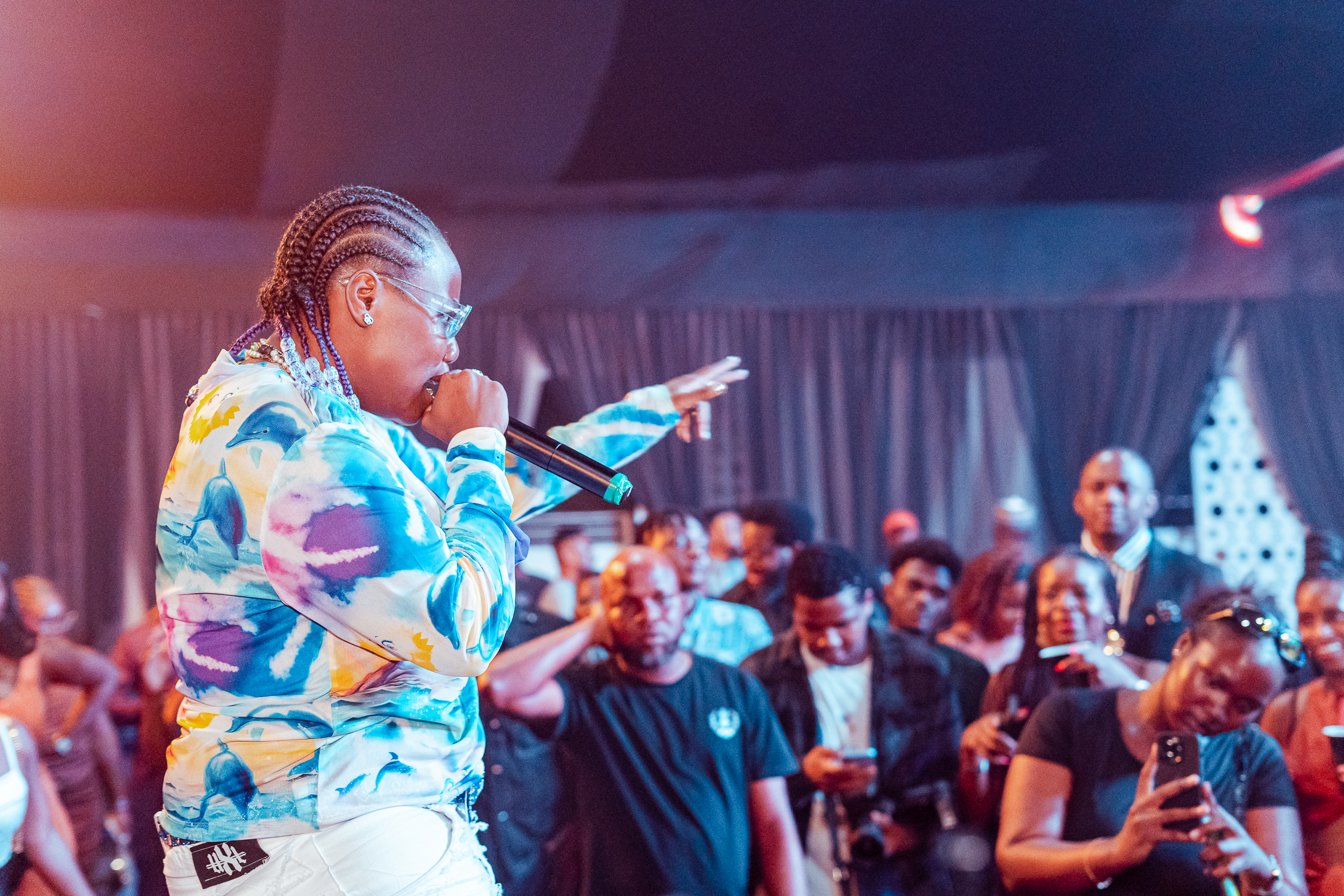 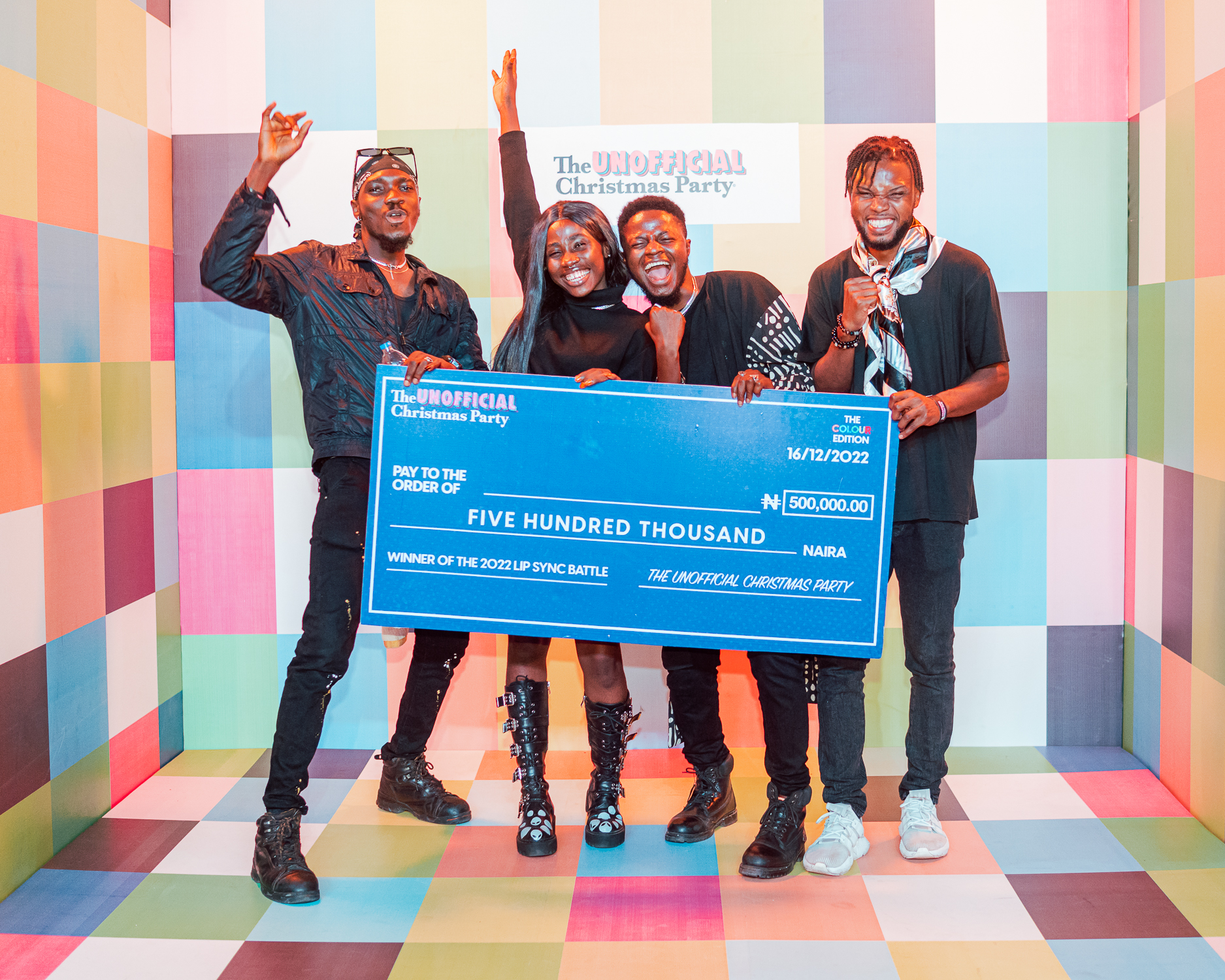 The night ended with an after-party nightclub, where popular singer Teni performed some of her hit songs which caught the attention of the guests, causing them to have a true party experience while enjoying tasty canapes, small chops, drinks, and other mouthwatering bites. The DJ (Crowd Kontroller)’s A-game was truly ignited as he dished out an eclectic playlist of hit songs, leaving the guests truly dancing on their feet all night long! 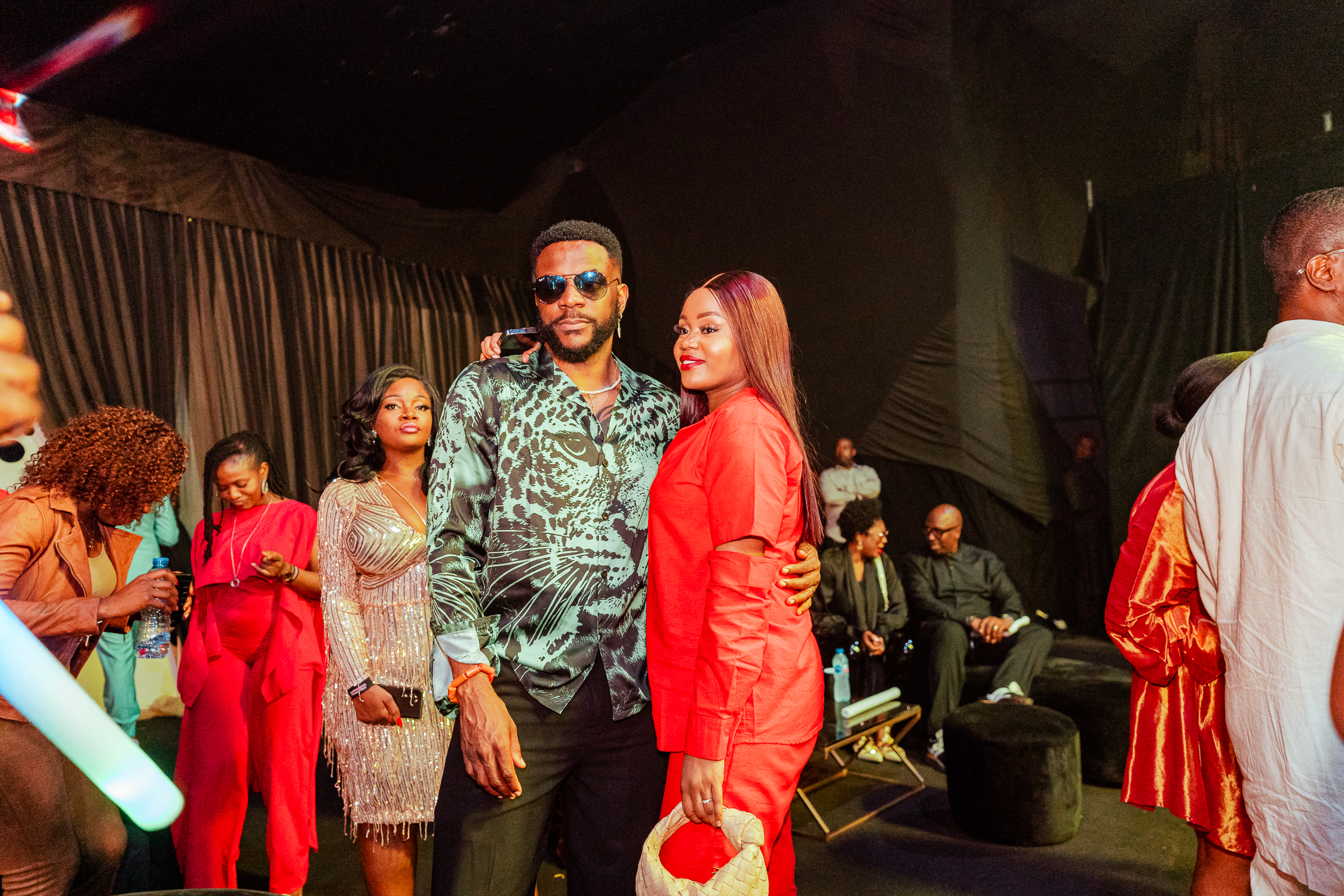 Some guests at the 7th edition of The Unofficial Christmas Party were Ebuka and Cynthia Obi Uchendu, BBN’s Allyson, and Daniella Peters, Toolz and Tunde Demuren, Akah and Claire Nnani, Mo’Cheddah, Debola Williams, Sola Oyebade, Chalya Shagaya, among other guests. It was indeed a night of fun that will not be forgotten in a hurry by the excited guests!

Safe to say, the 8th edition will be one for the books!

See all the photos below. 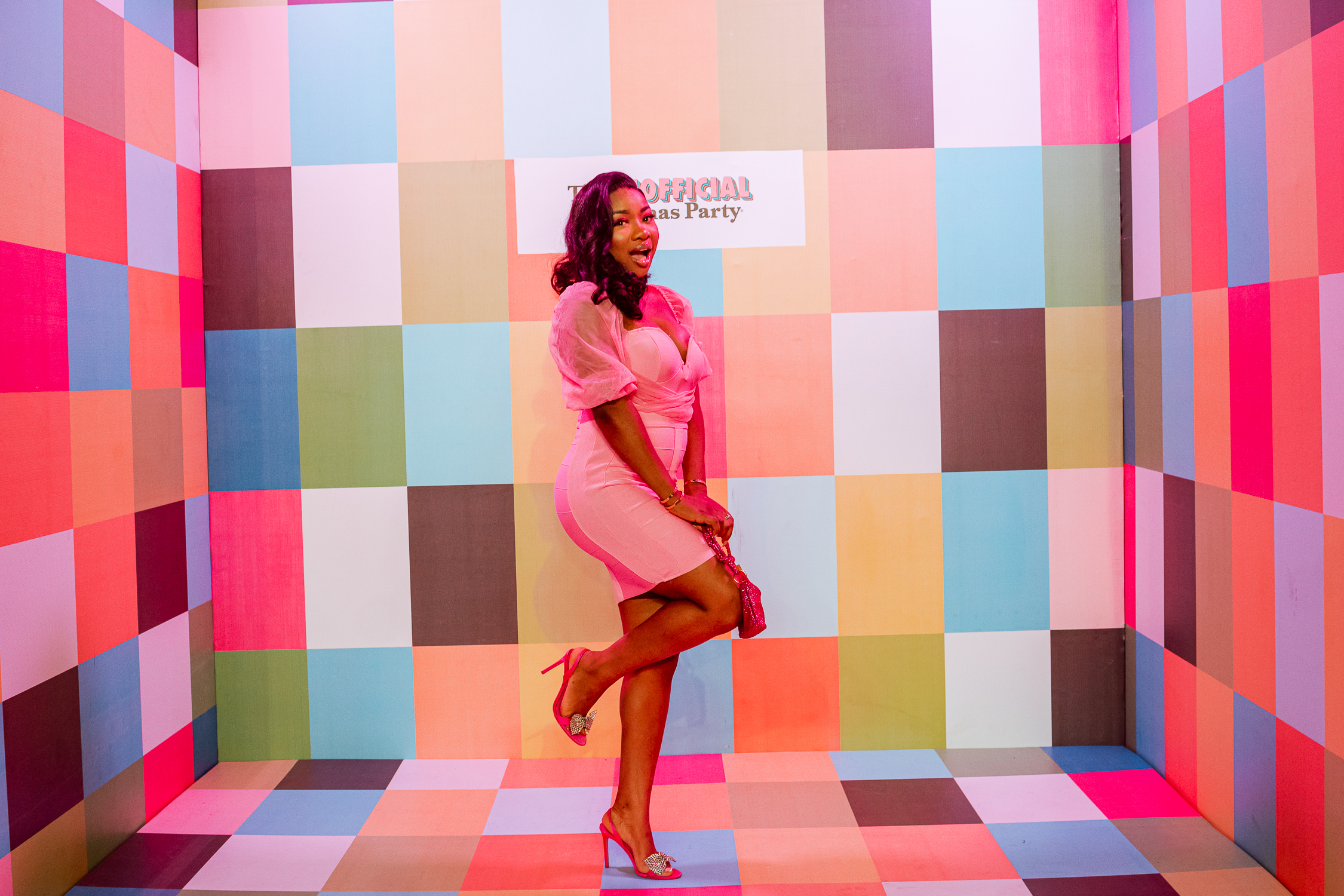 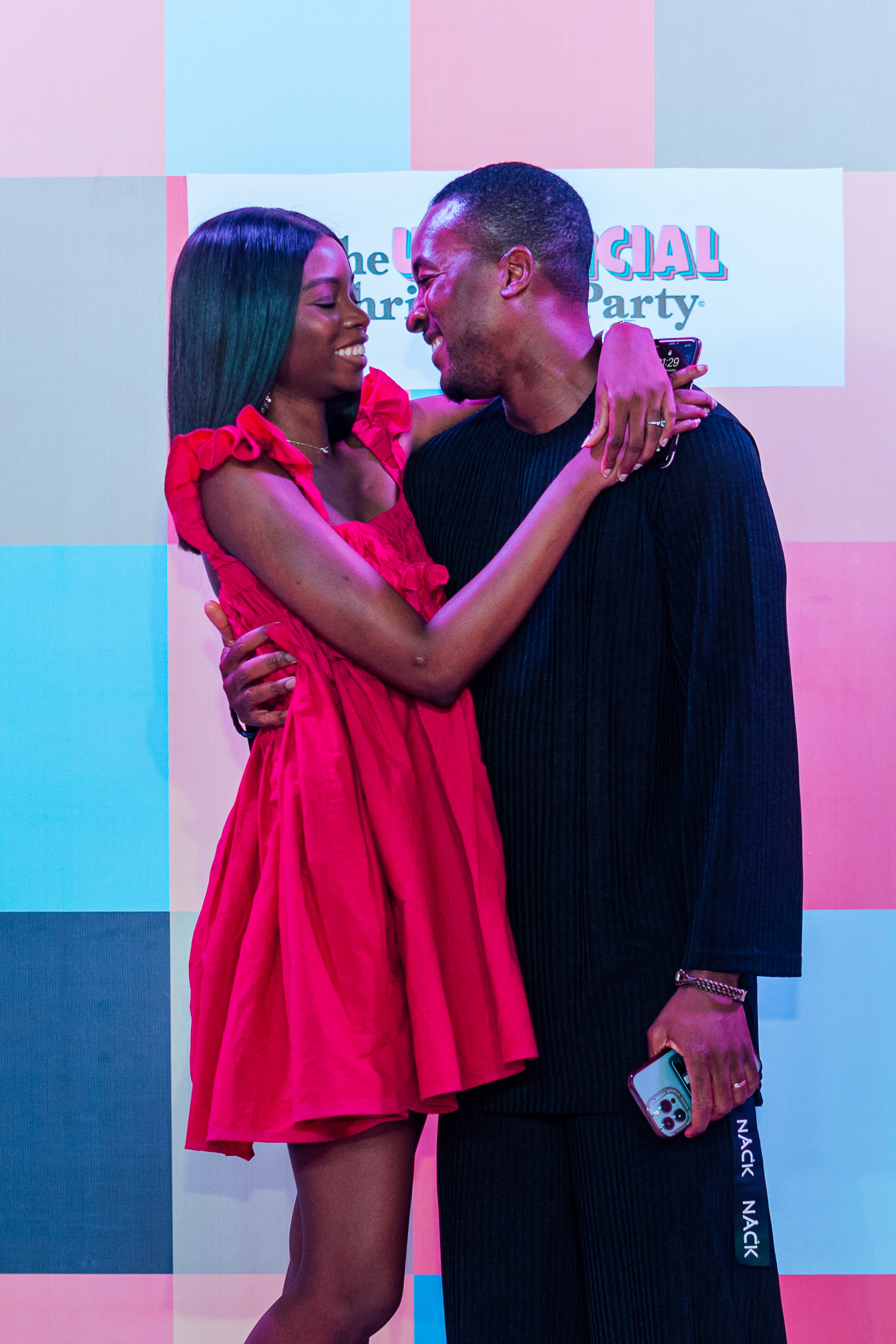 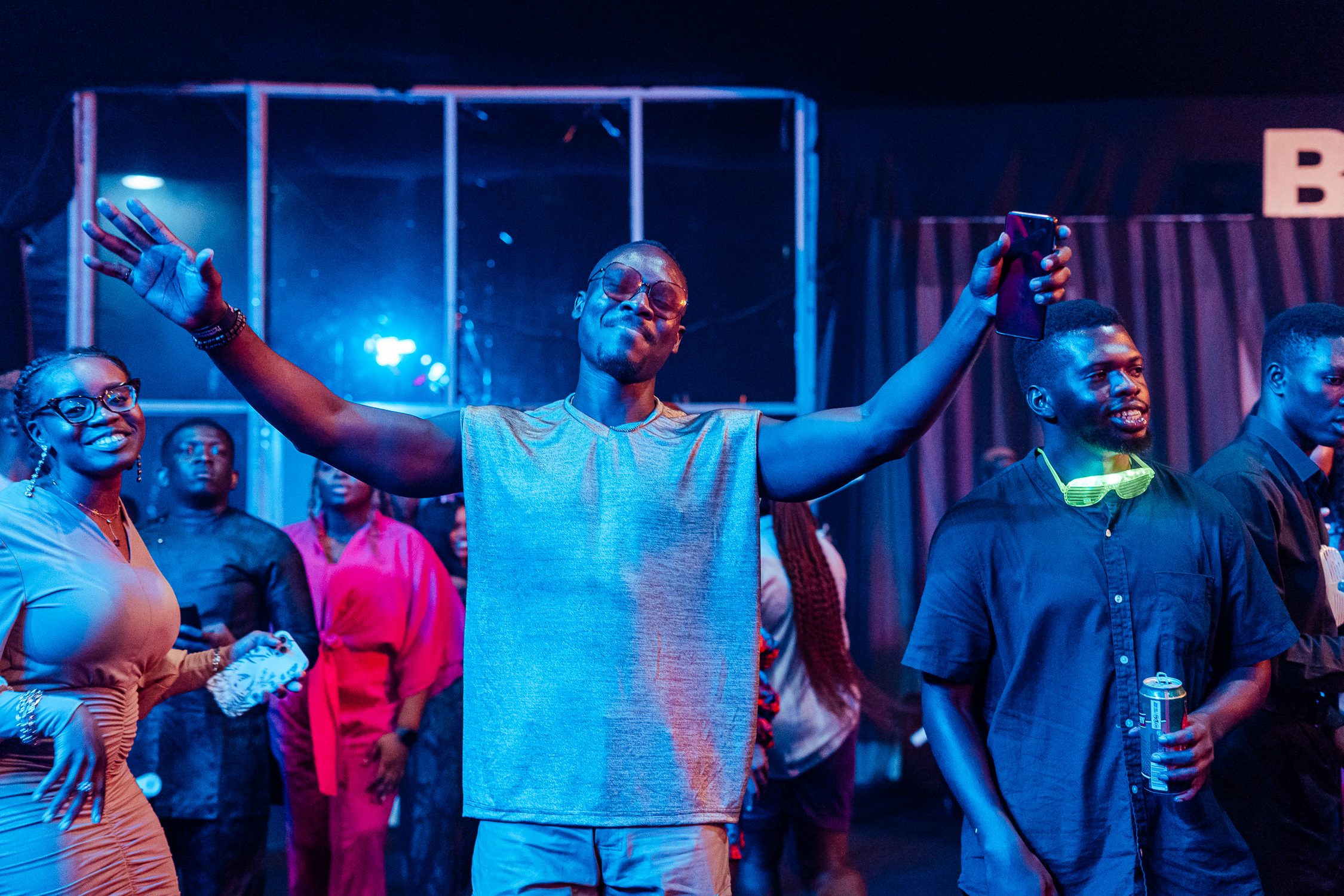 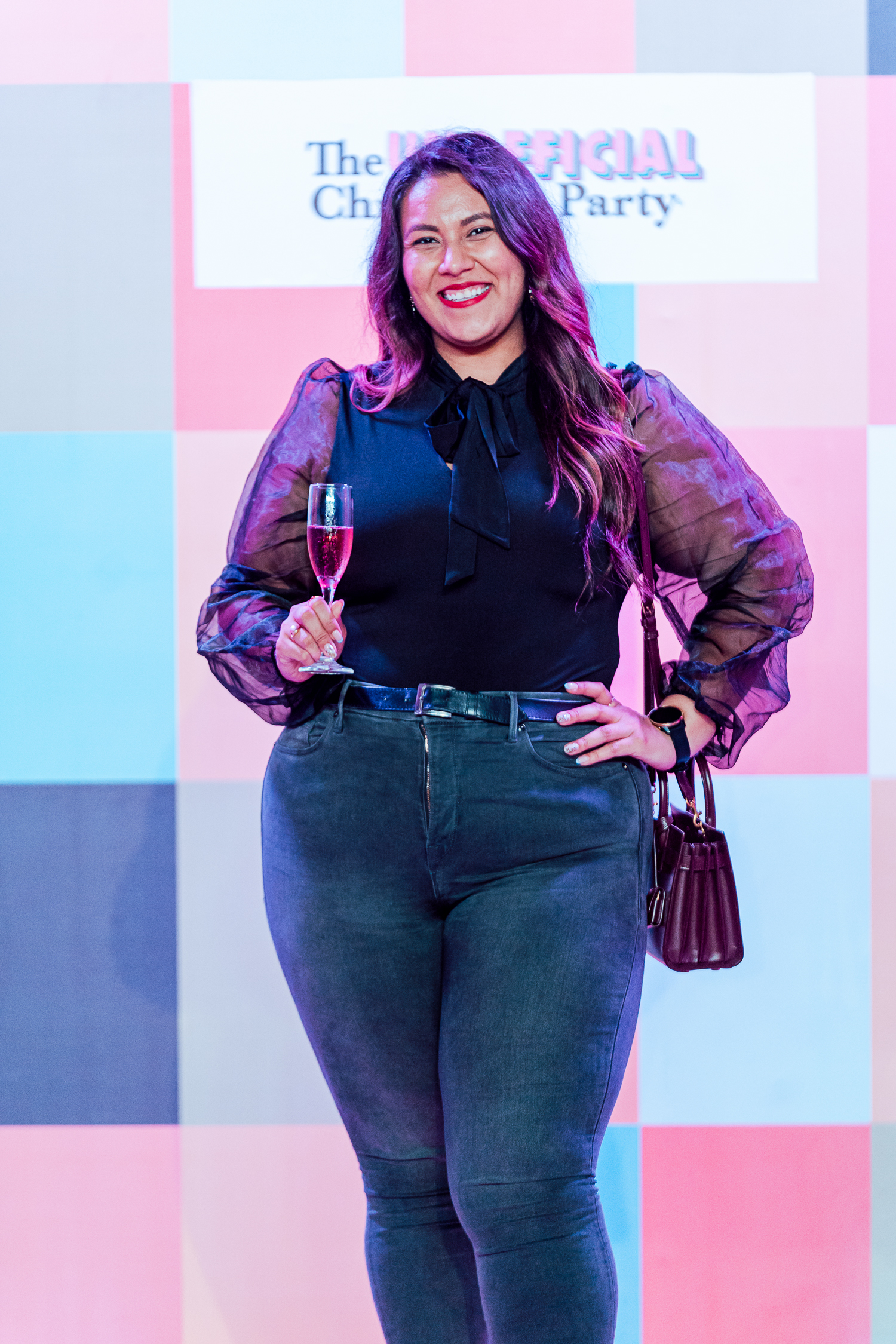 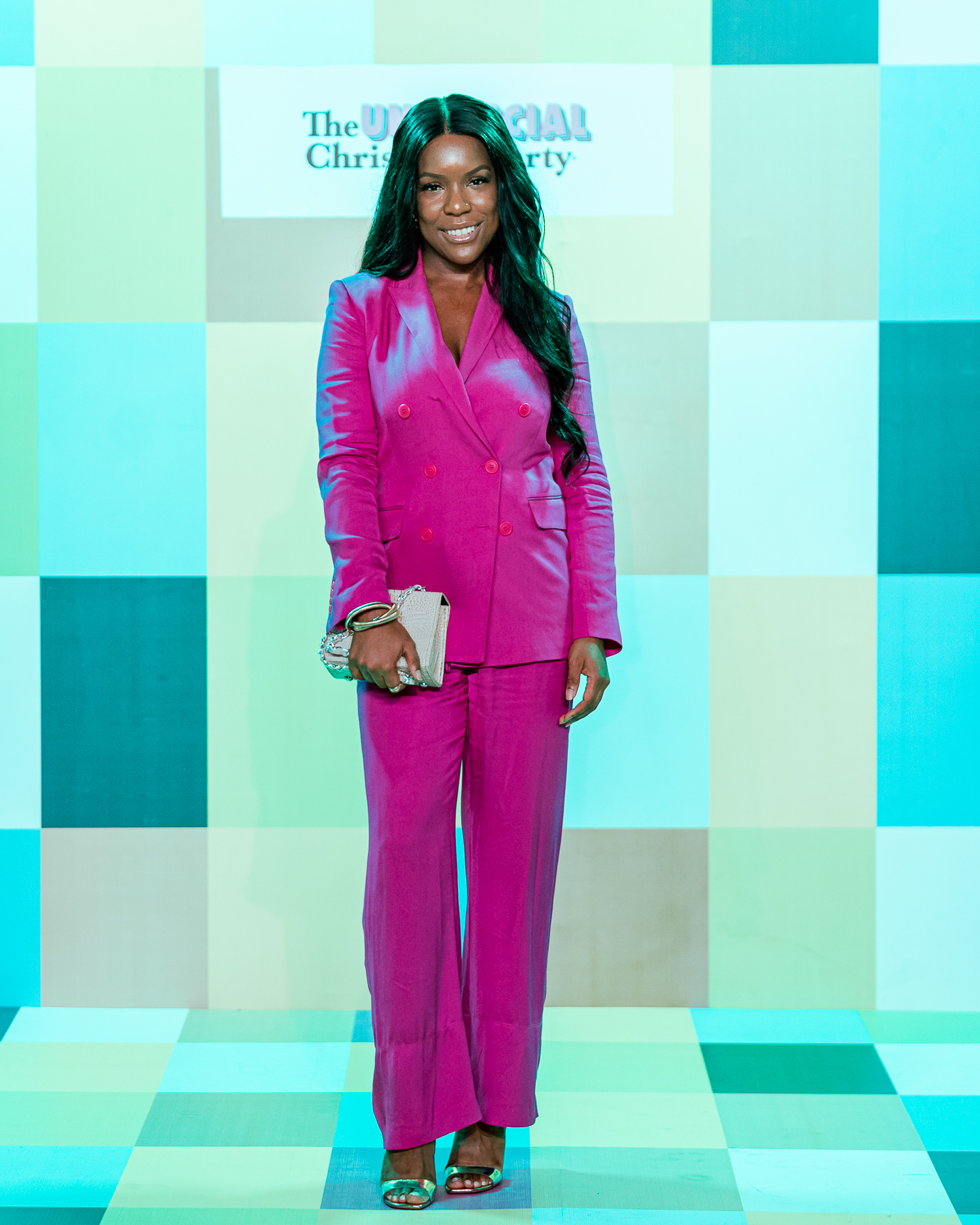 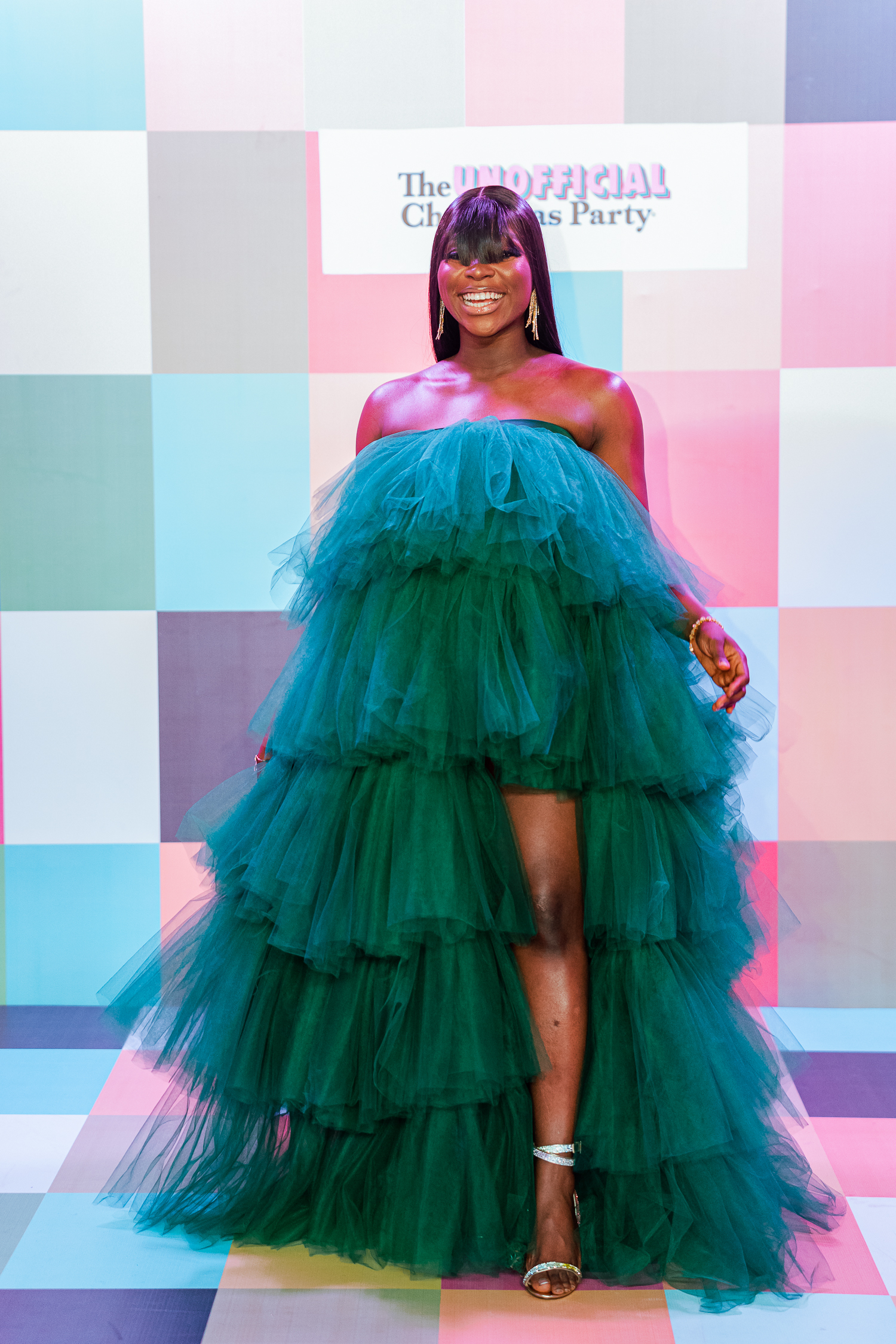 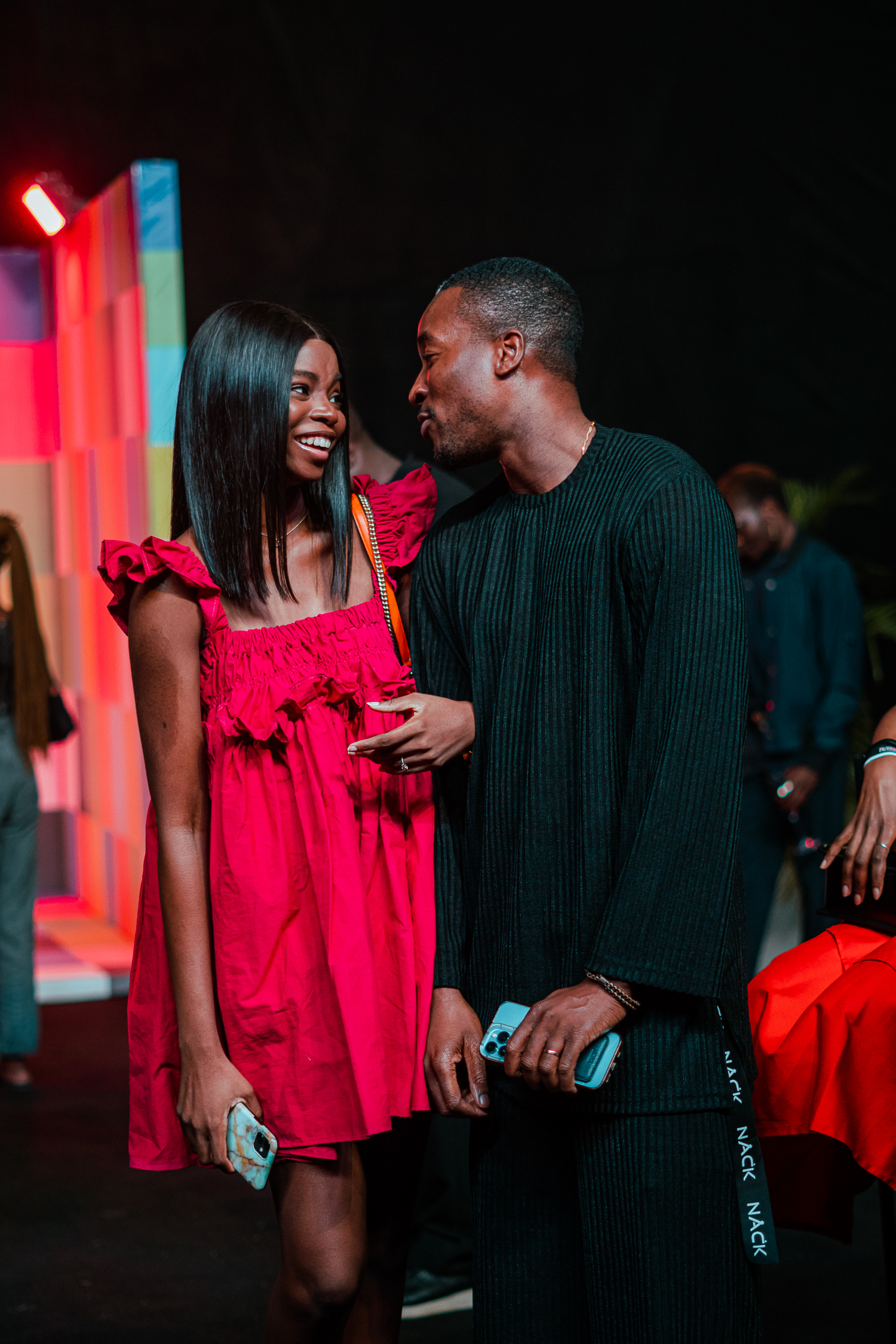 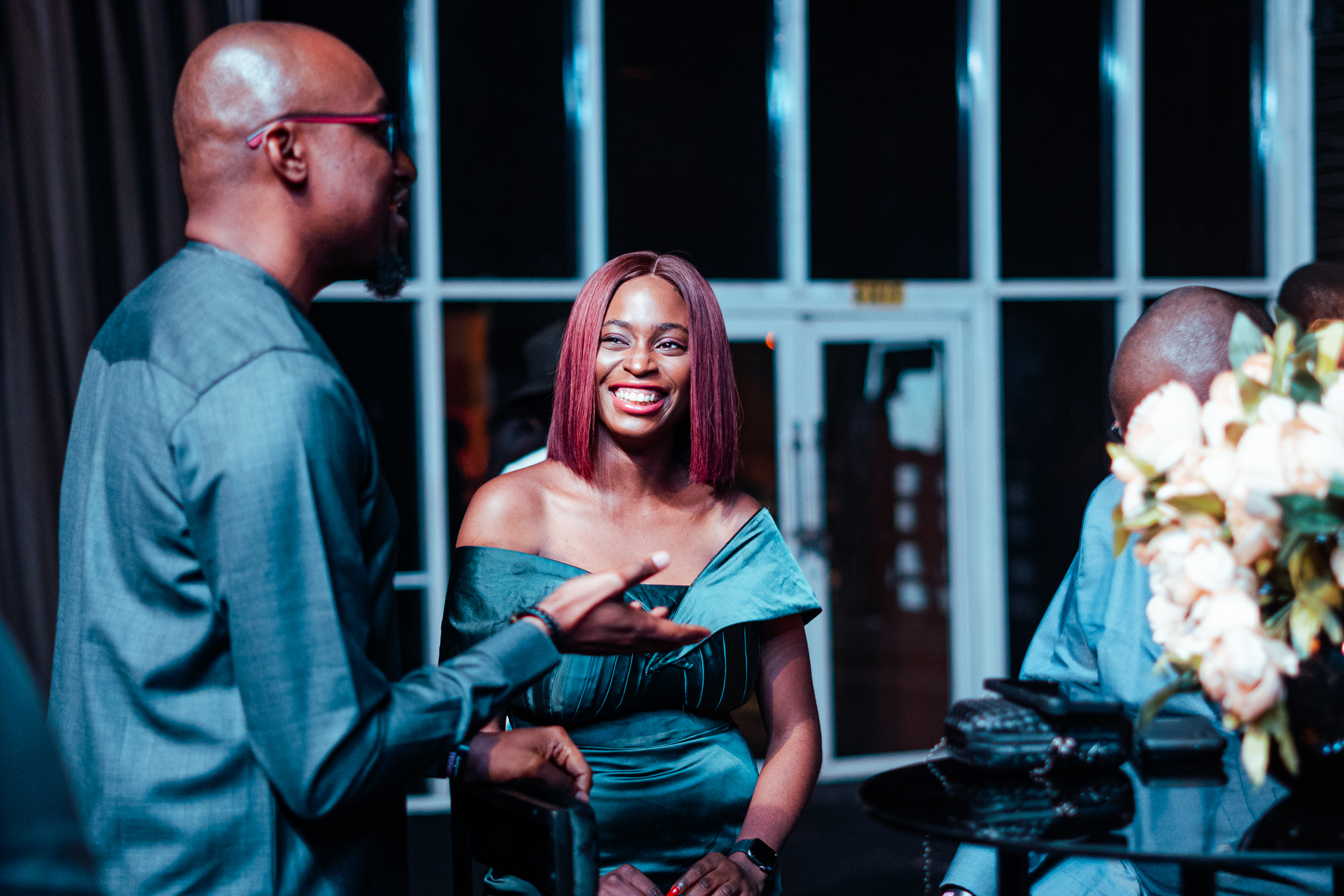 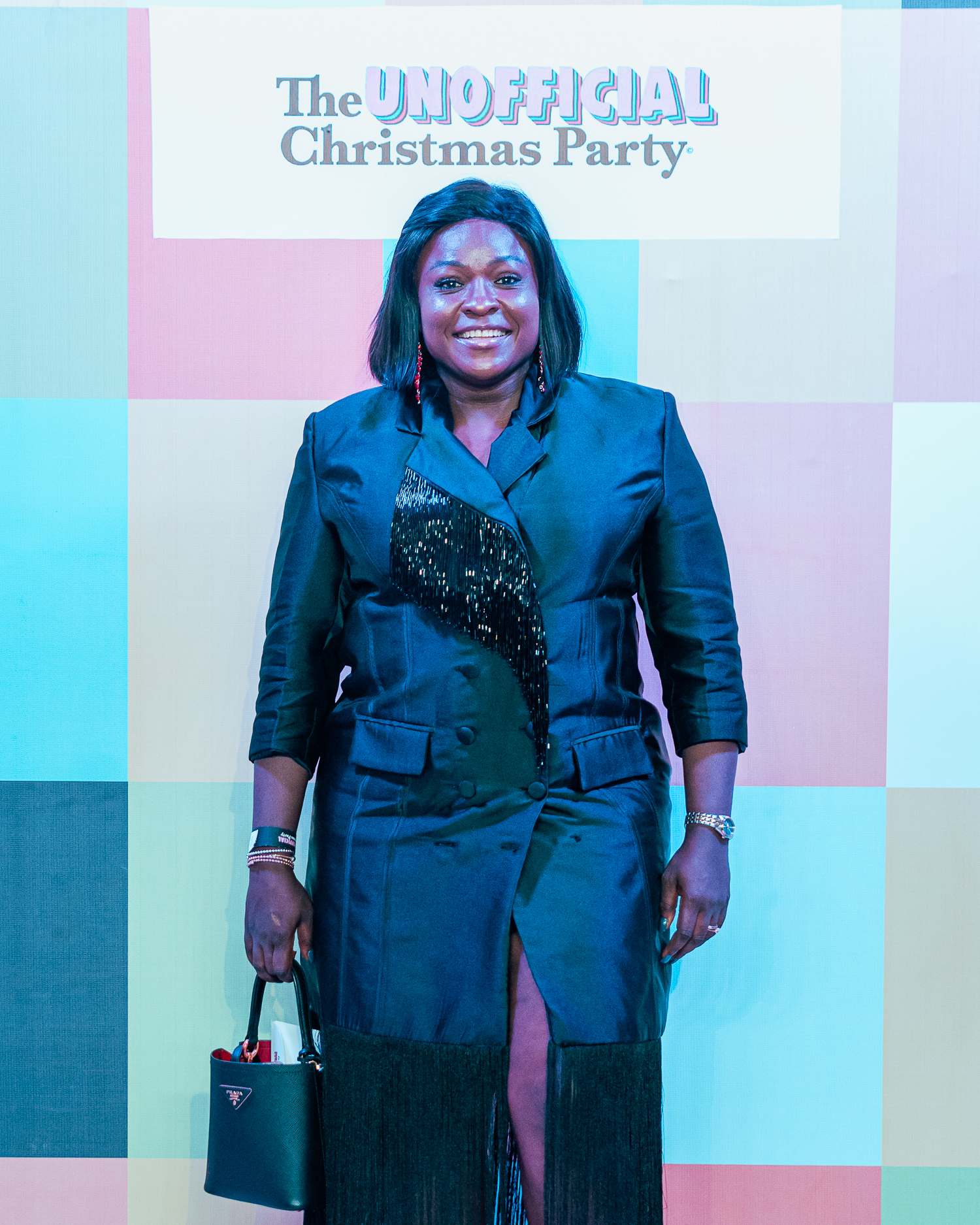 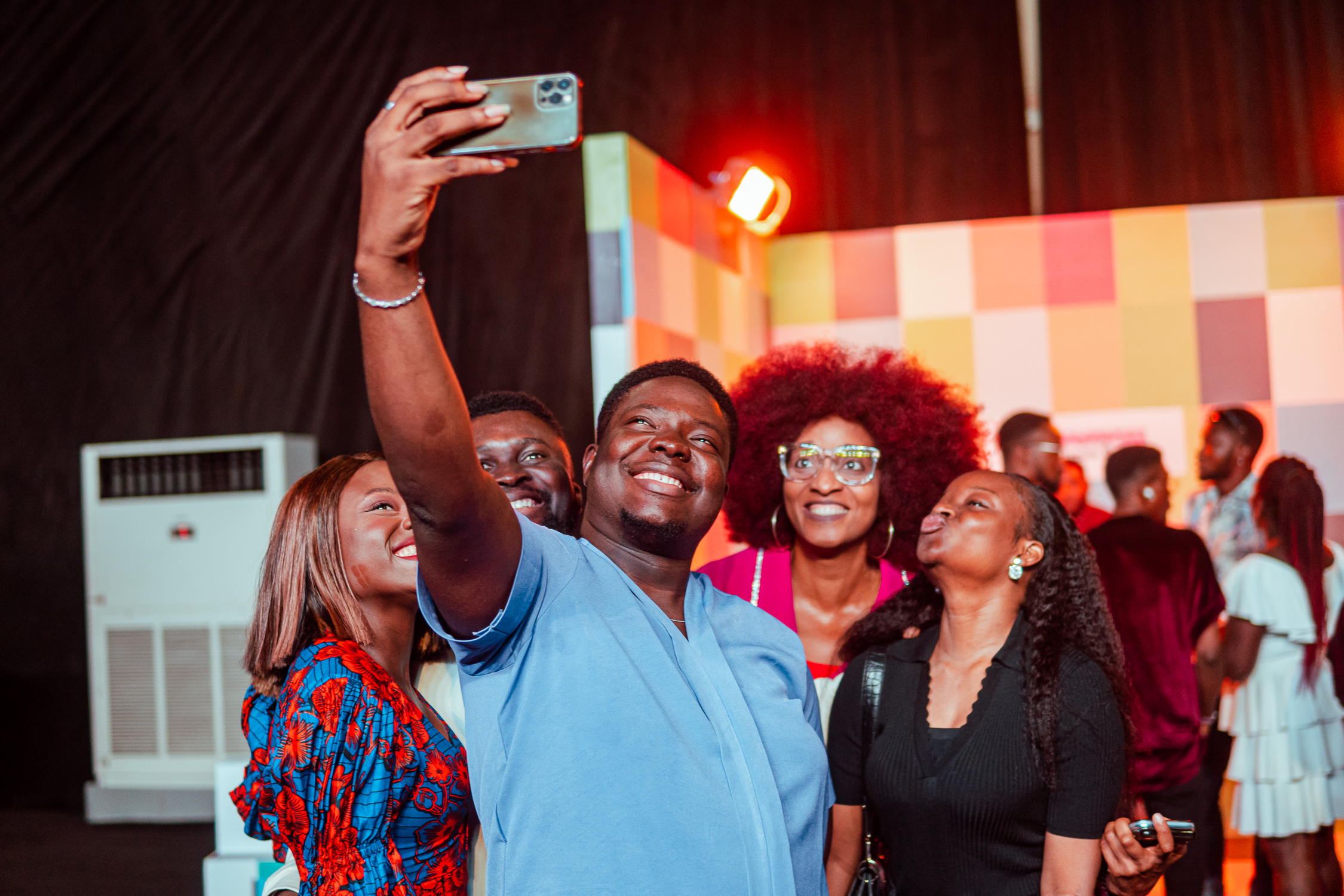 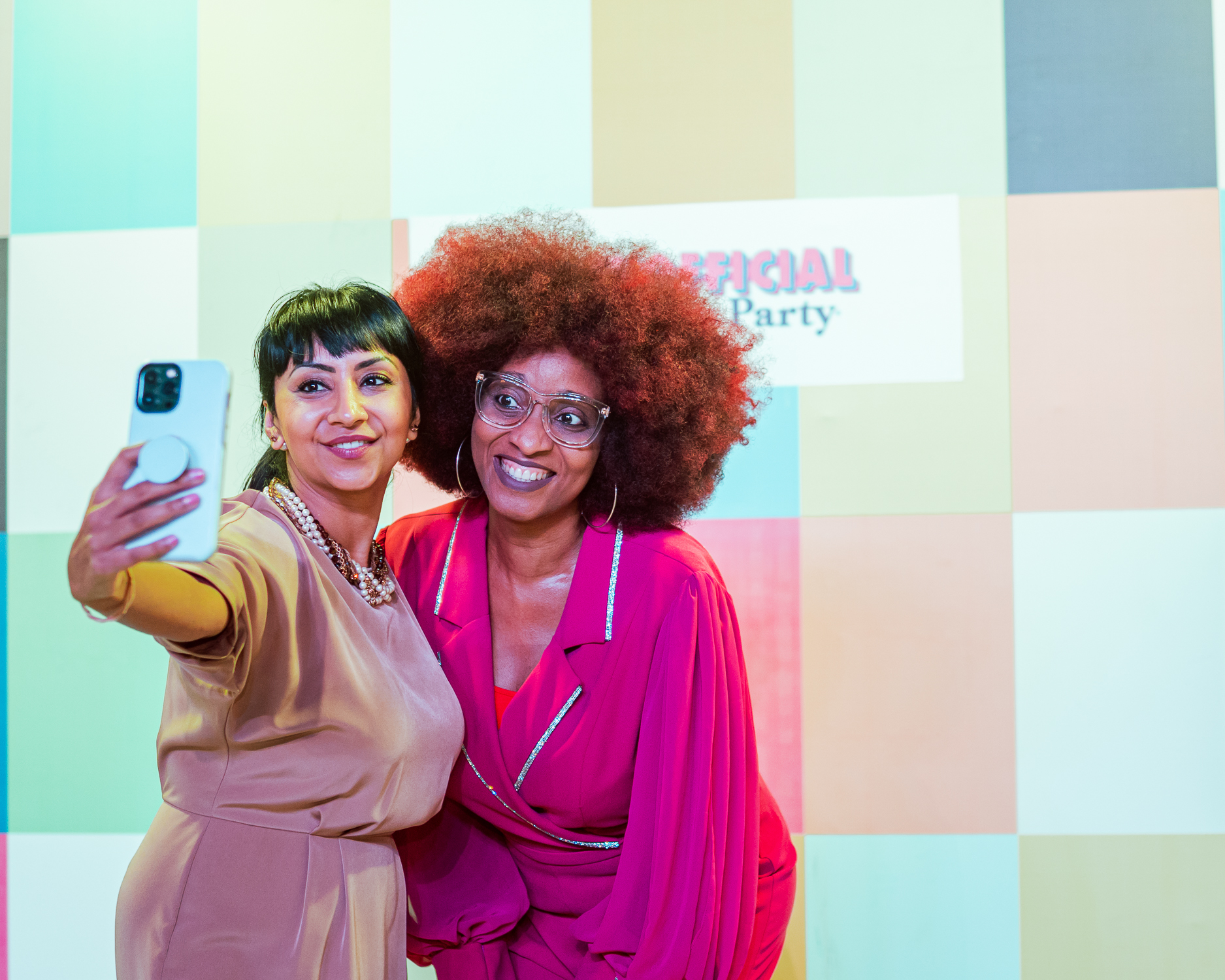 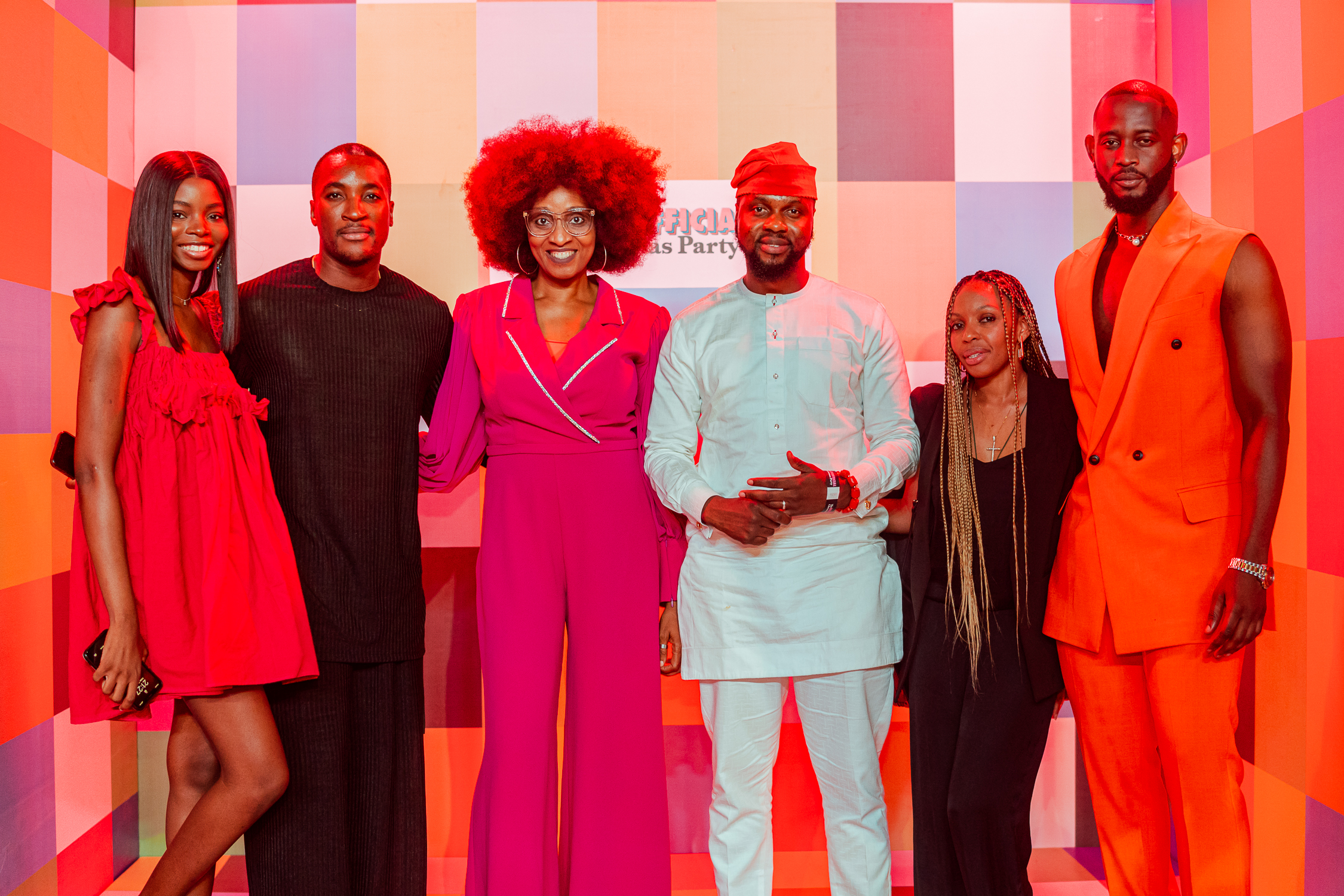 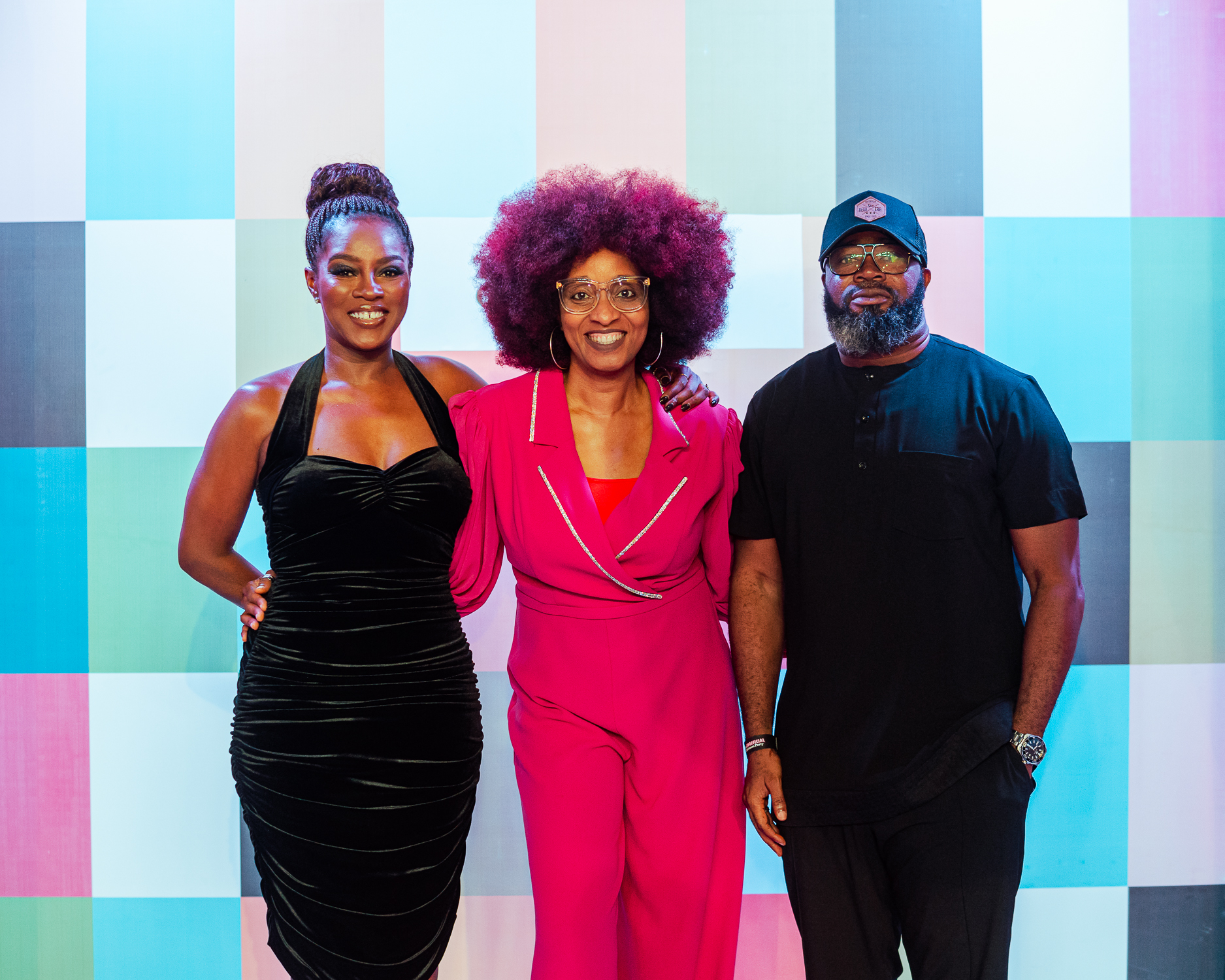 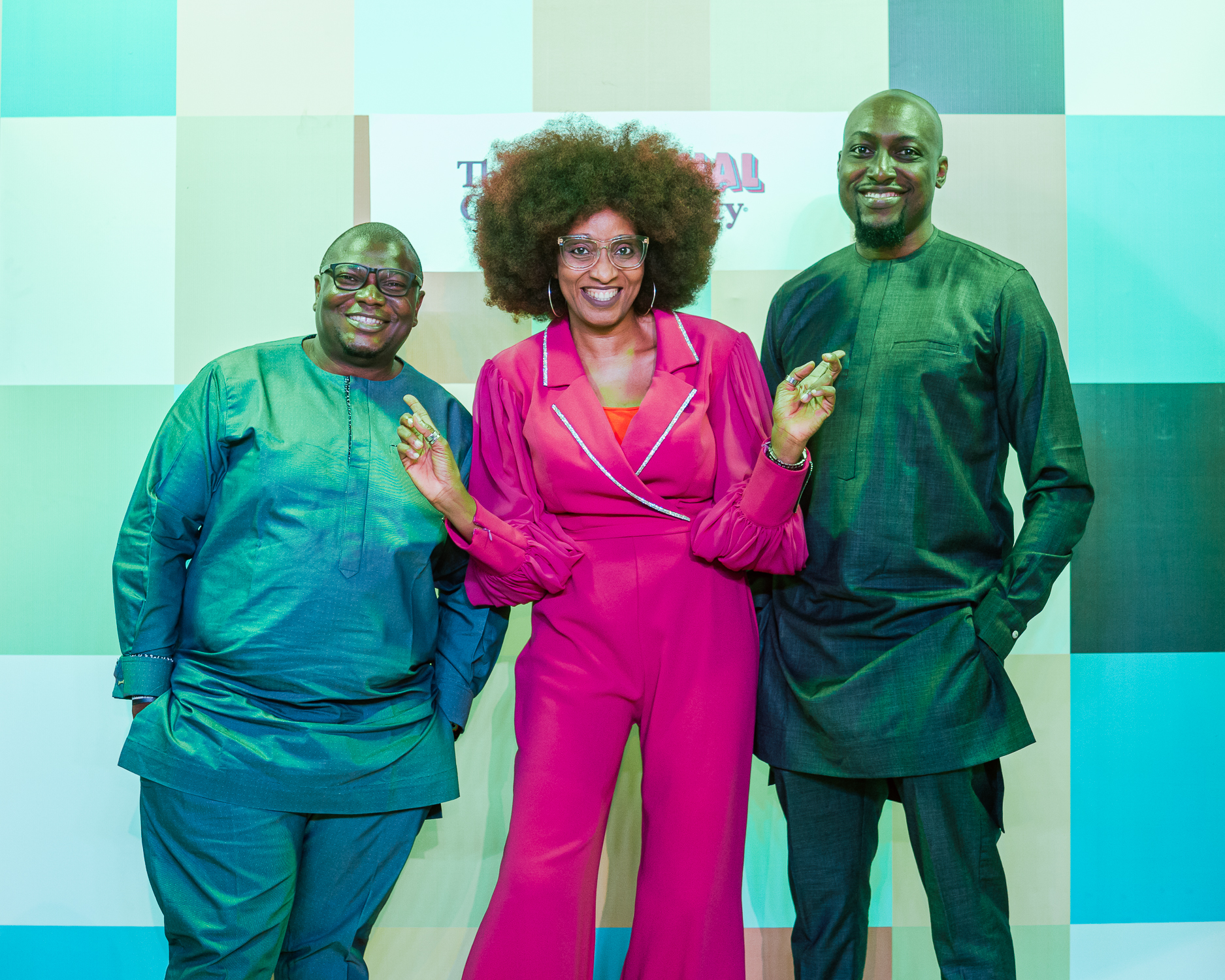 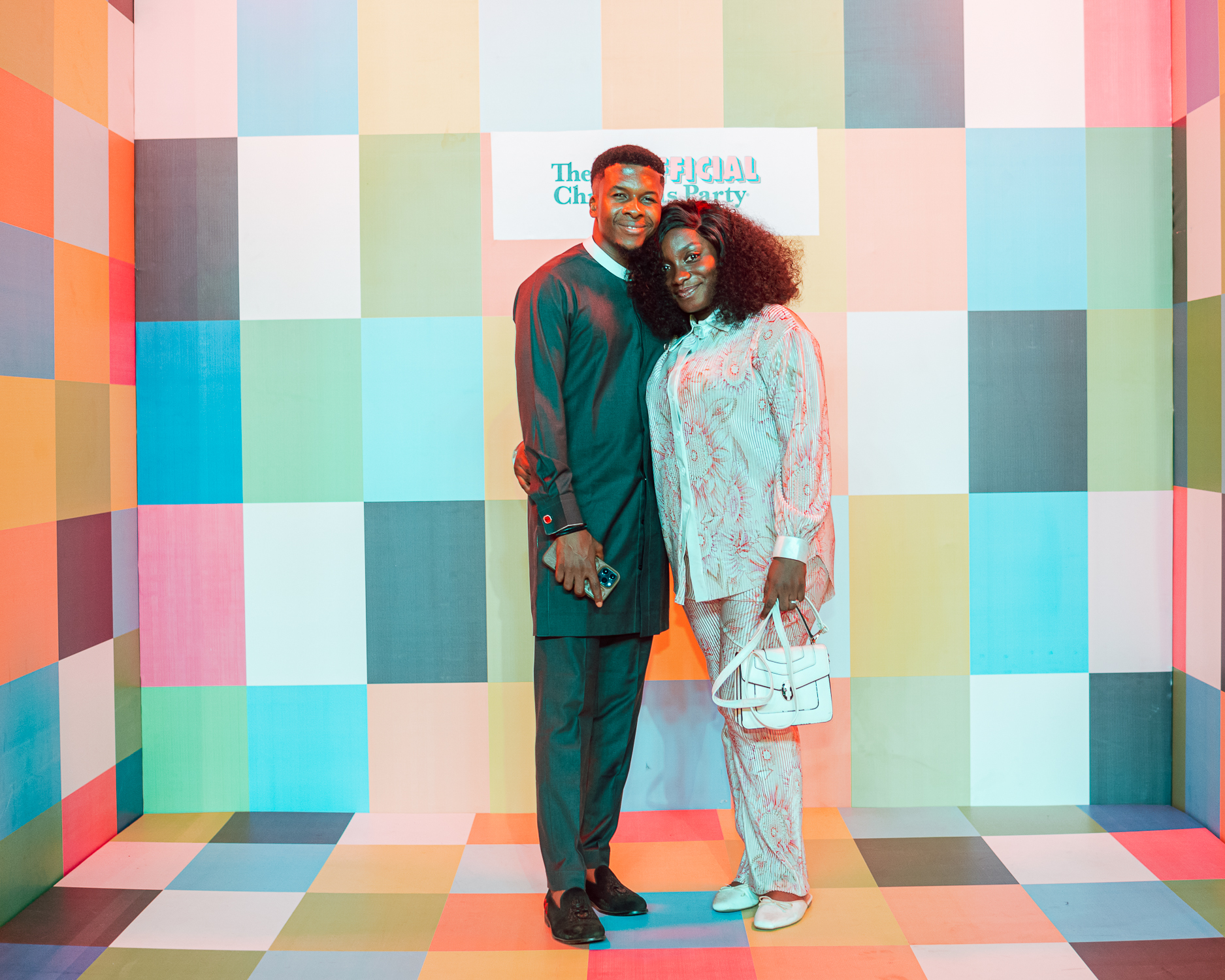 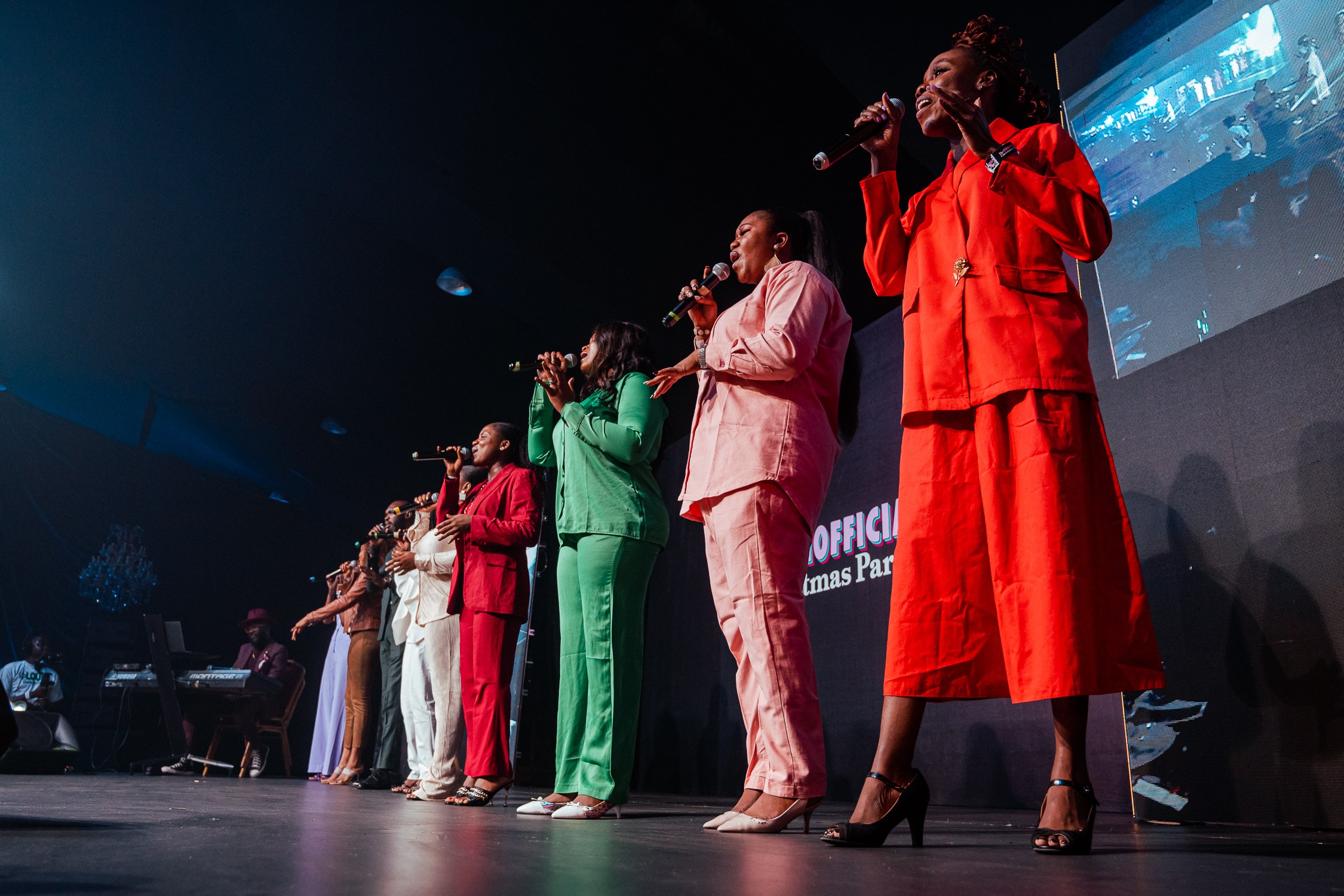 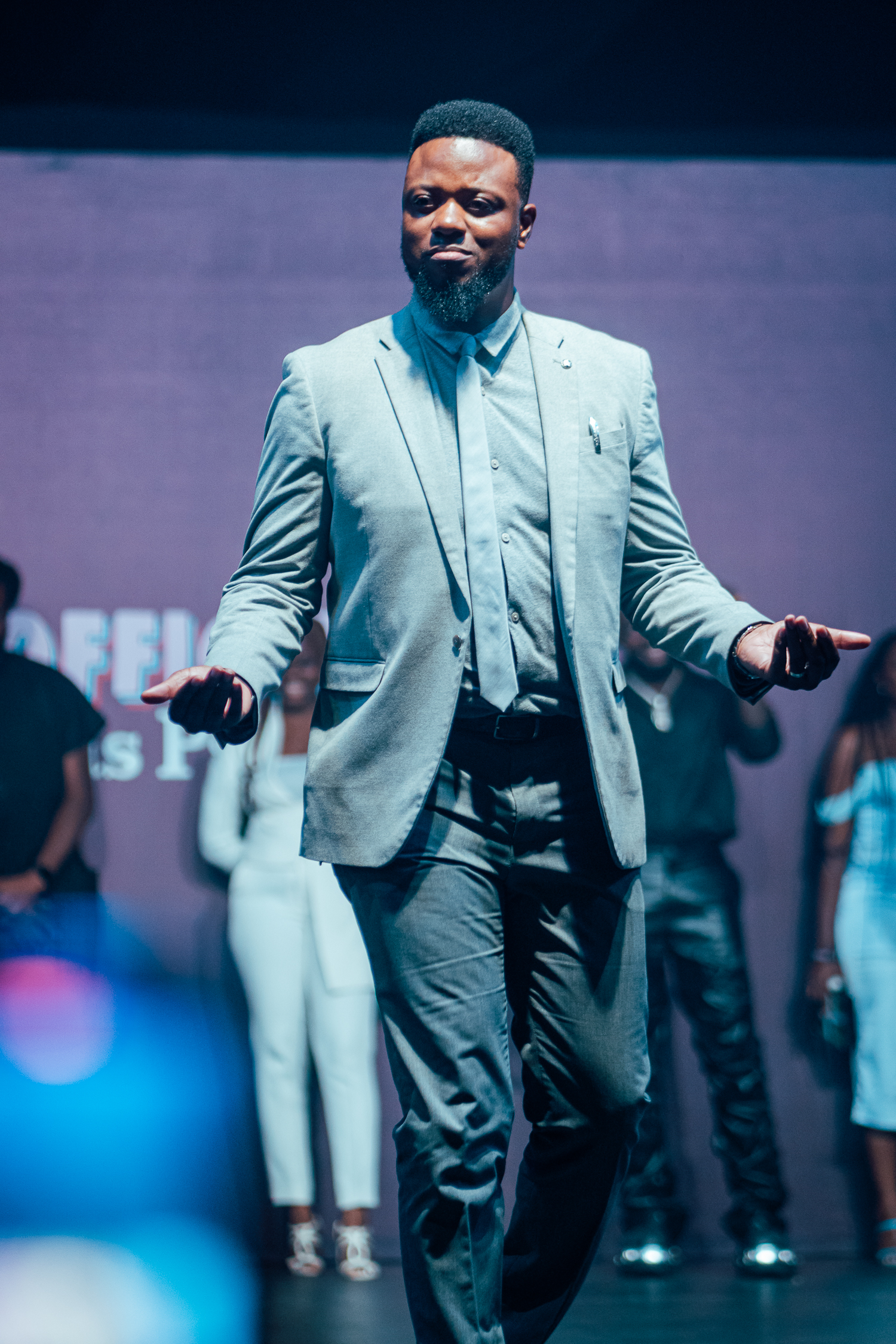 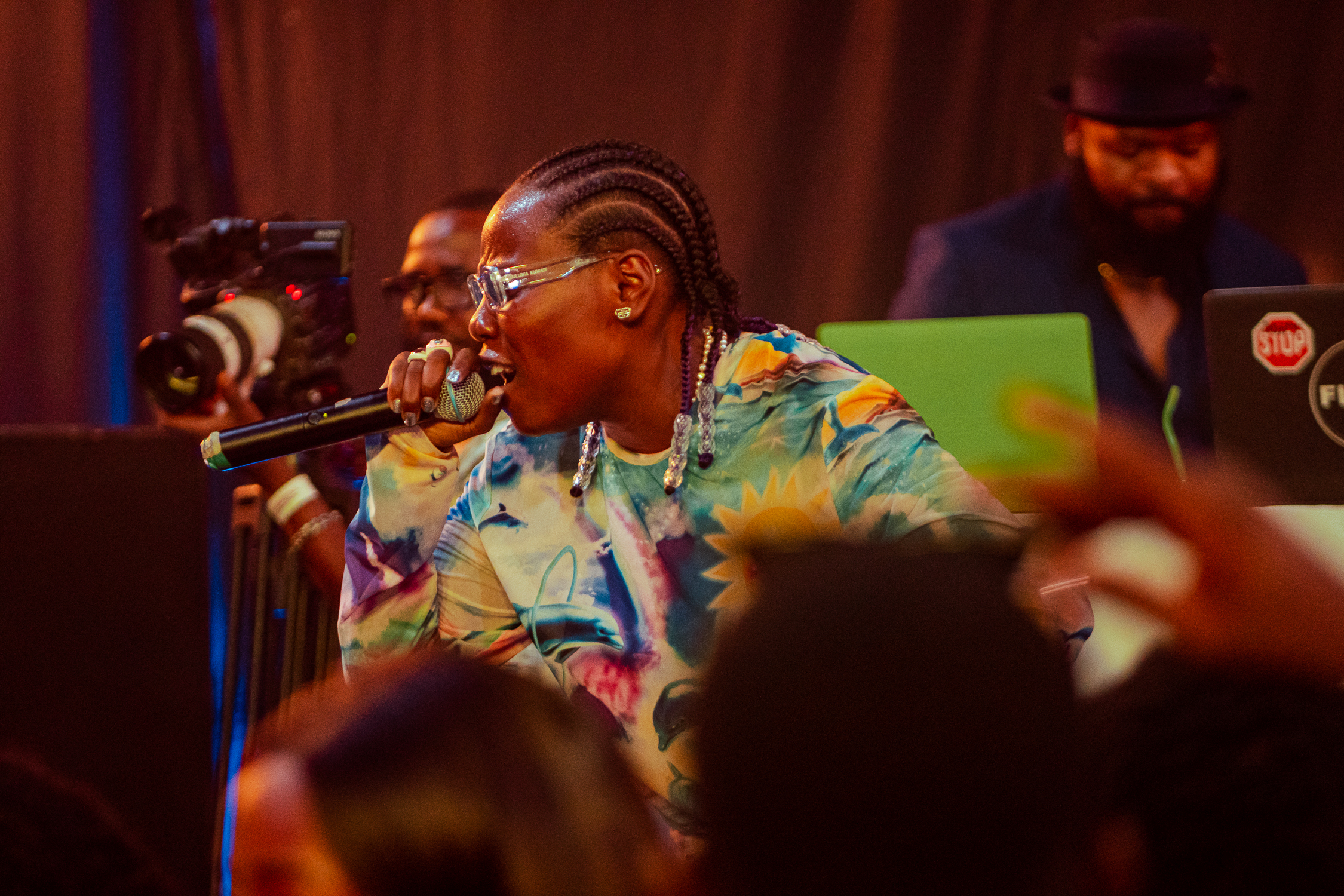 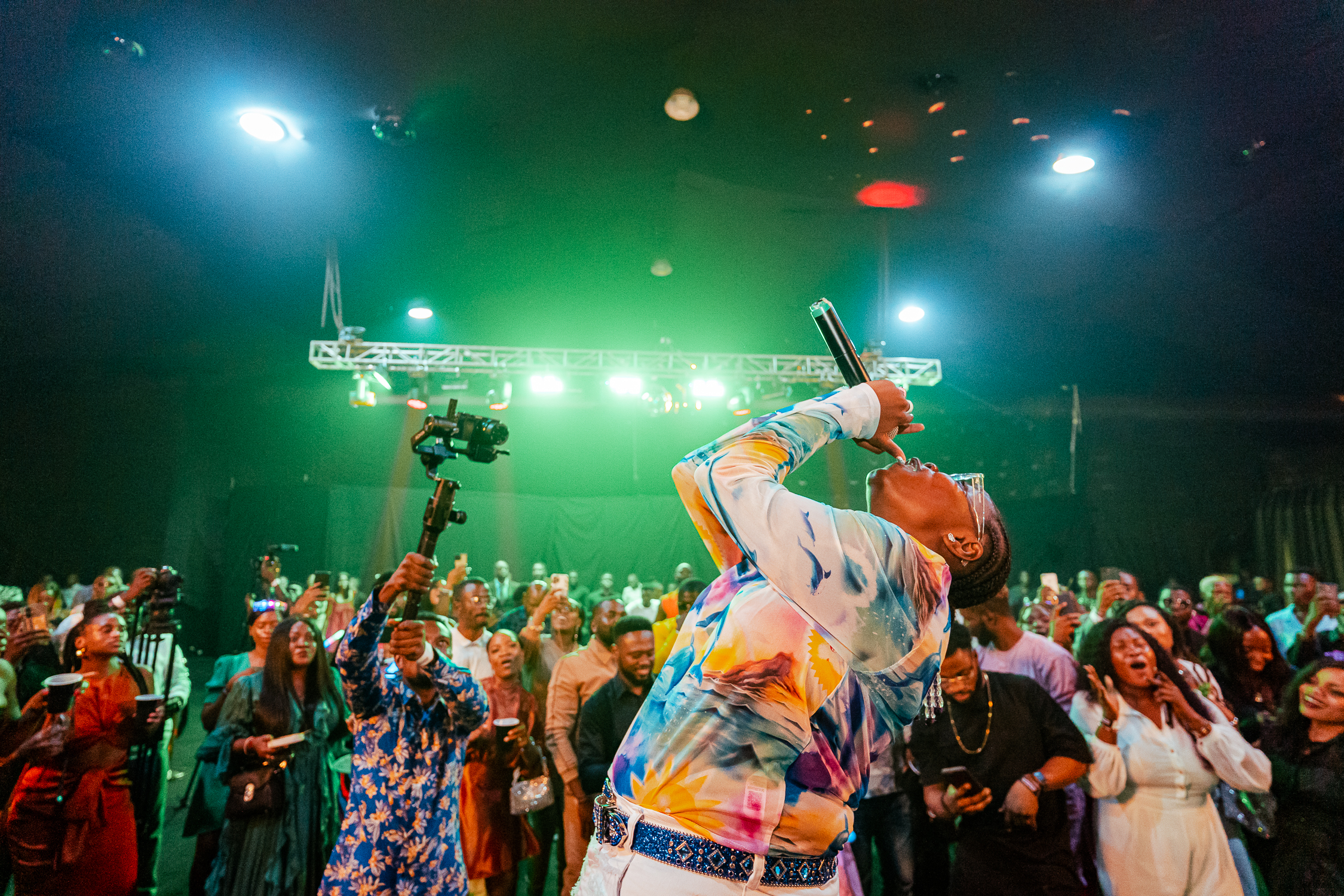 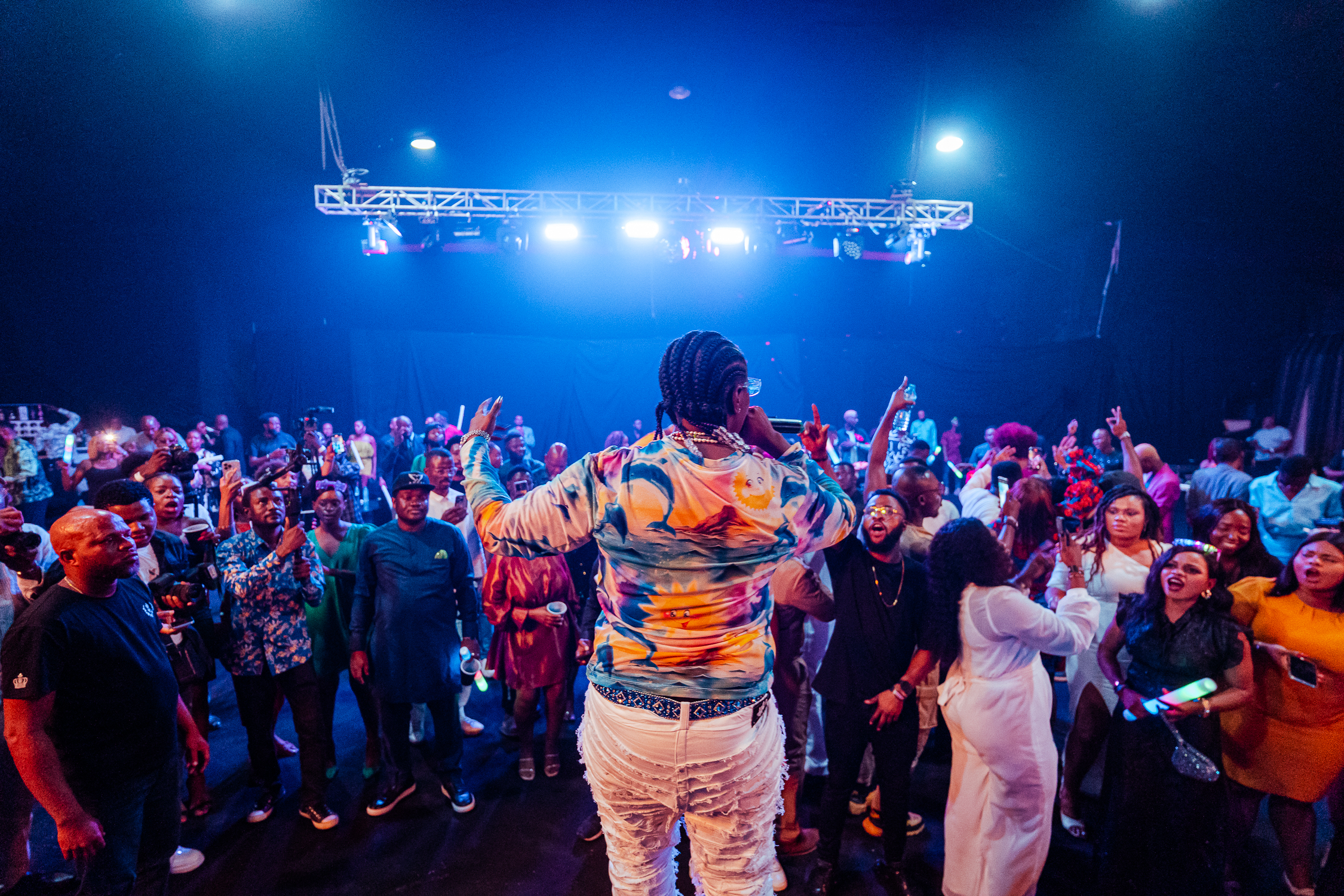 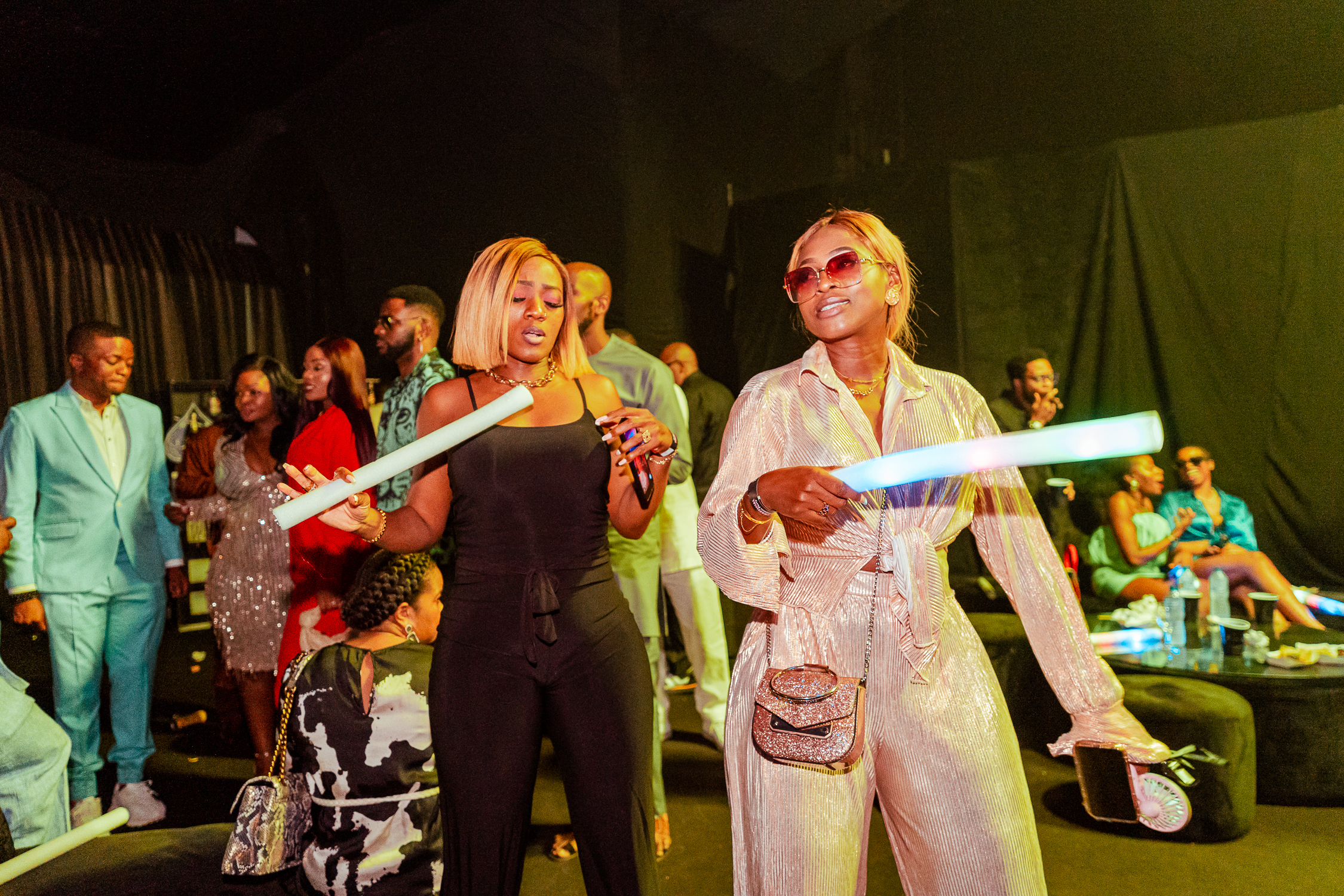 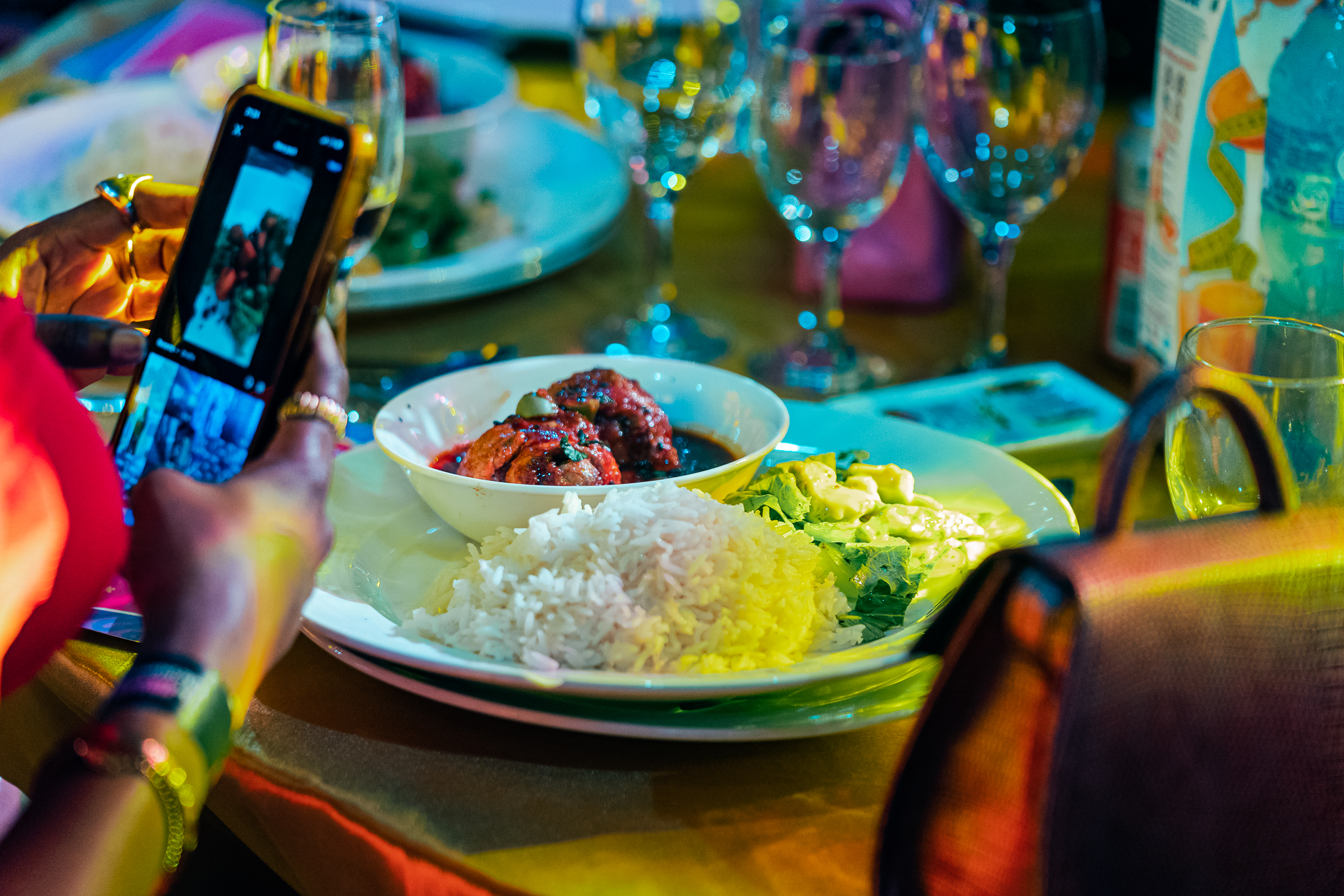 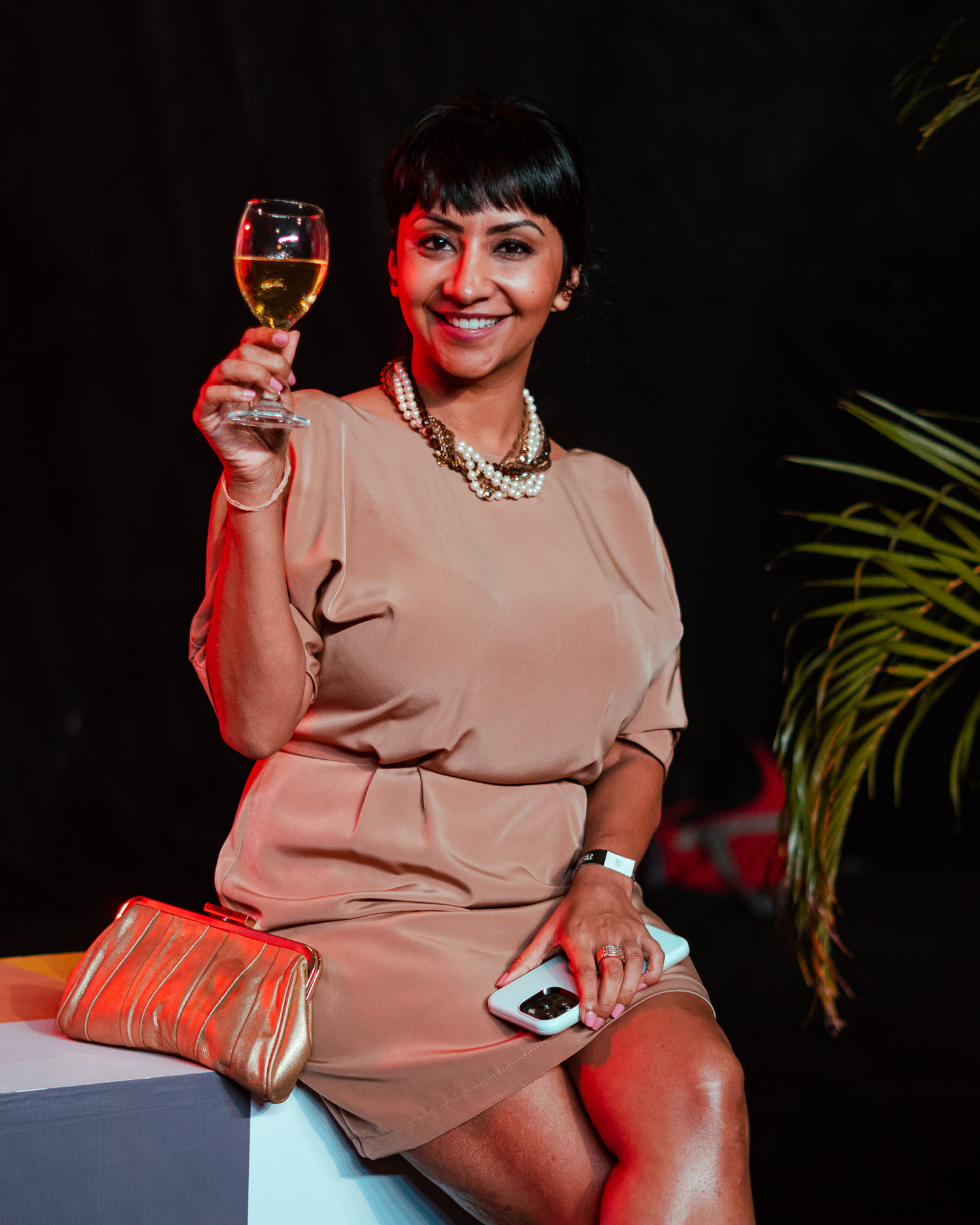 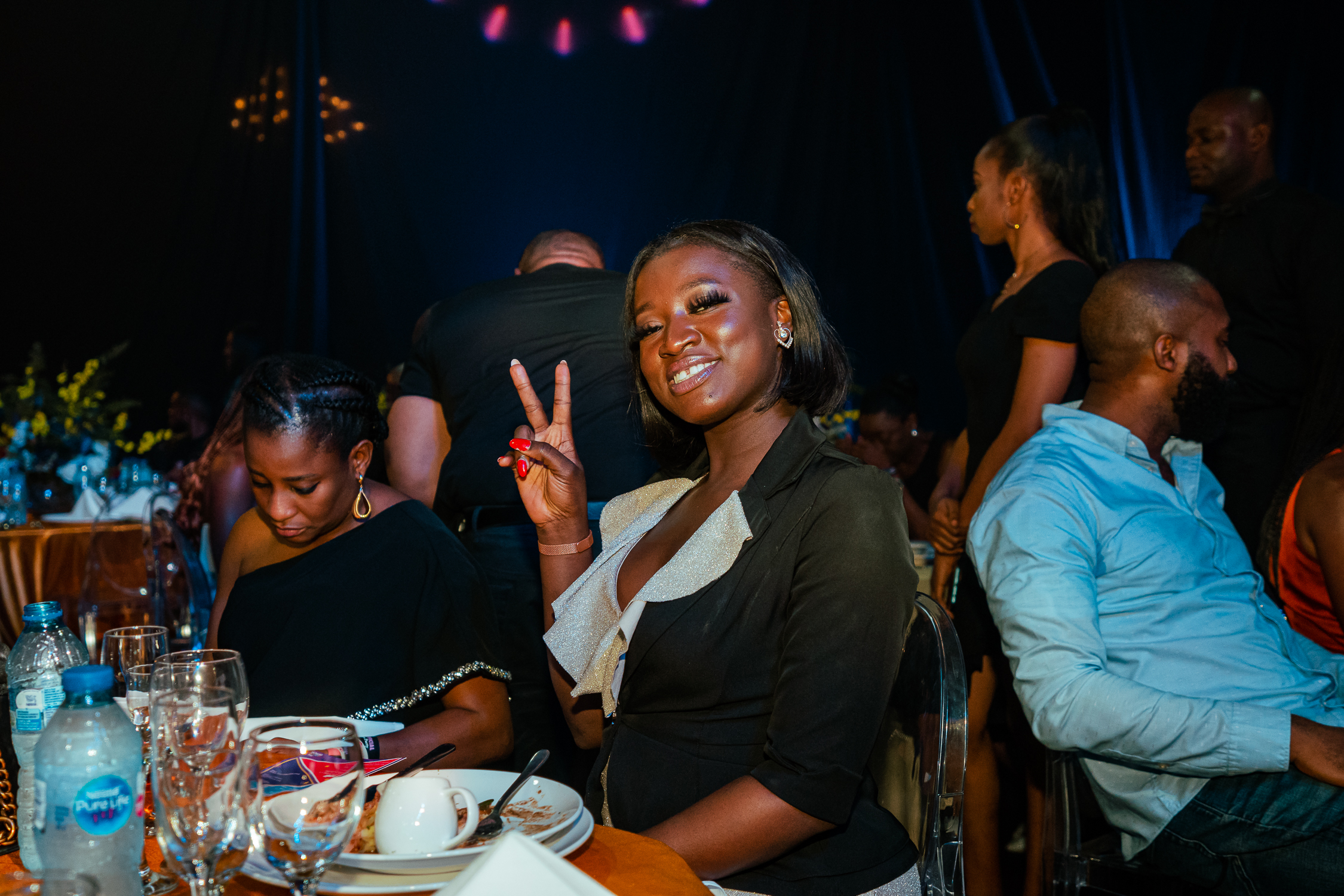 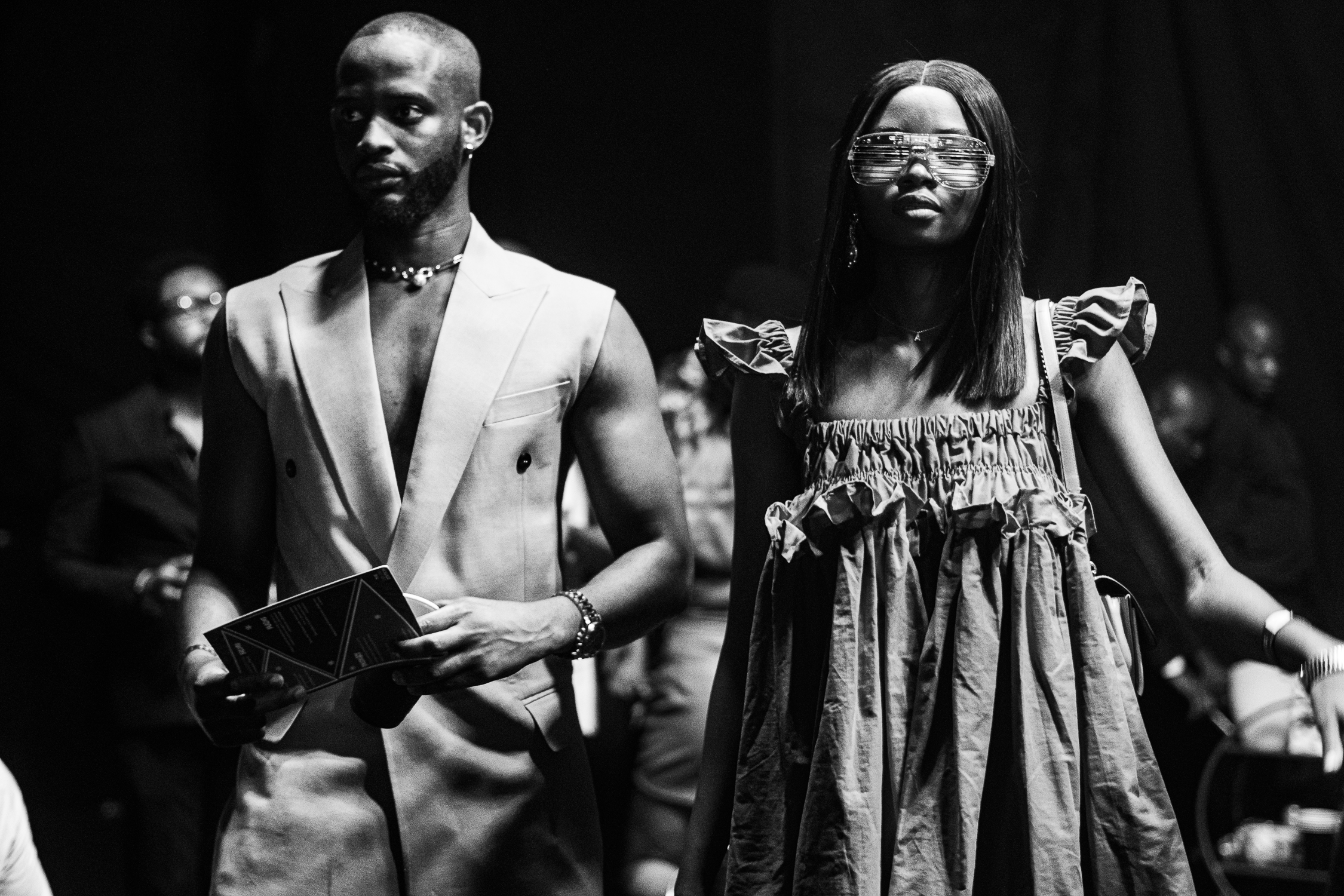 Ocean’s 8 Premiere: The Met Gala Stairs in Lagos for One Night Only

Every Look Worth Seeing At The Black Panther: Wakanda Forever” Lagos Premiere