Ayiba Magazine celebrated its fifth anniversary in style earlier this month with a little help from Vlisco. The Afropolitan-themed event hosted over 60 creatives, influencers, and entrepreneurs in downtown Toronto to celebrate its 20th issue, which featured Cameroonian-American actress, singer, and model Andy Allo who will be in Pitch Perfect 3 out December 22nd. The editor-in-chief, Eyitemi Popo, also announced that the next cover out in February will feature one of the African stars of Marvel’s Black Panther Movie. 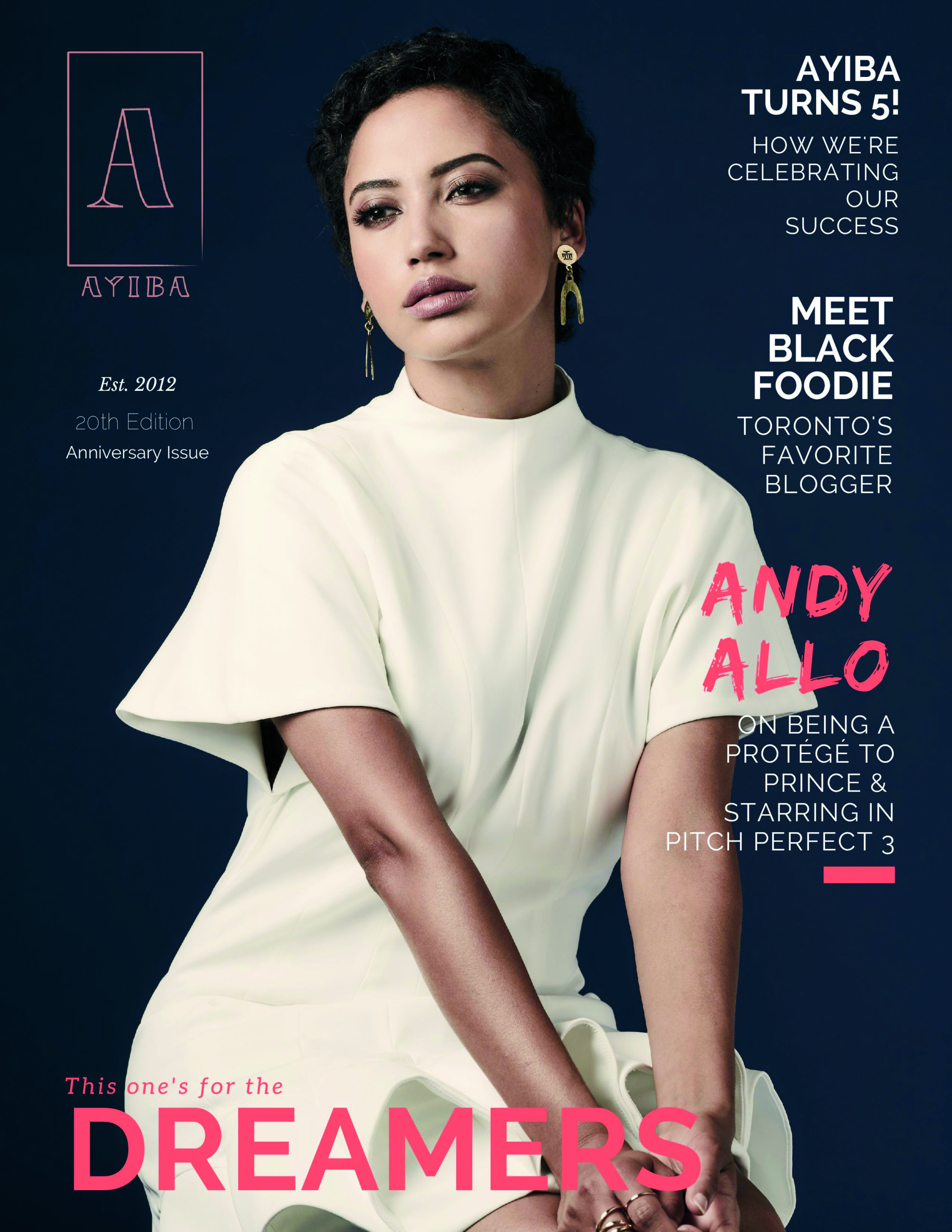 Exciting news aside, the highlight of the event was definitely the Vlisco head wrap corner where each guest received a free wax print headpiece adorned by wrap guru, My Tignon in whatever style they selected. They then went in a tropical selfie booth to capture the look. 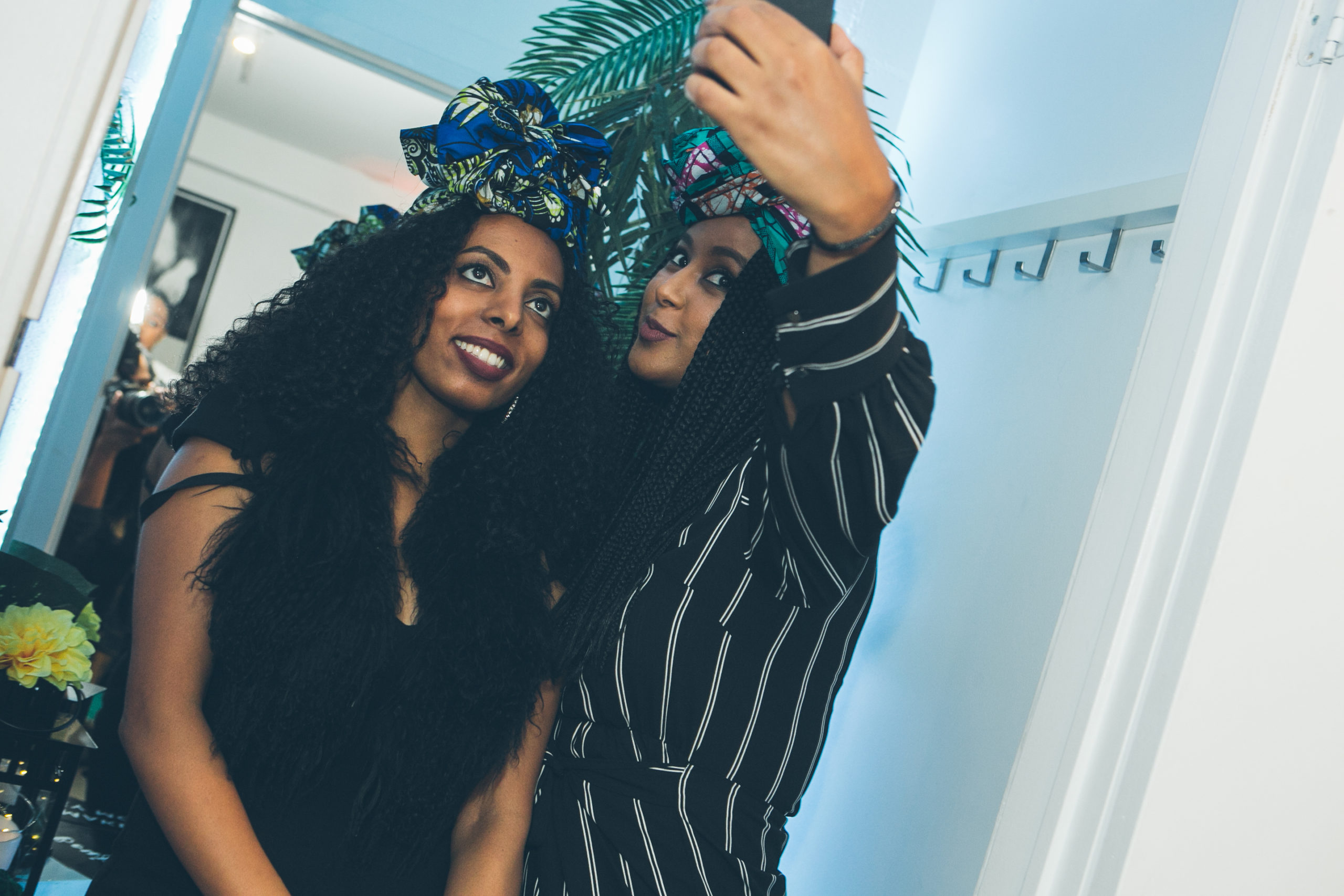 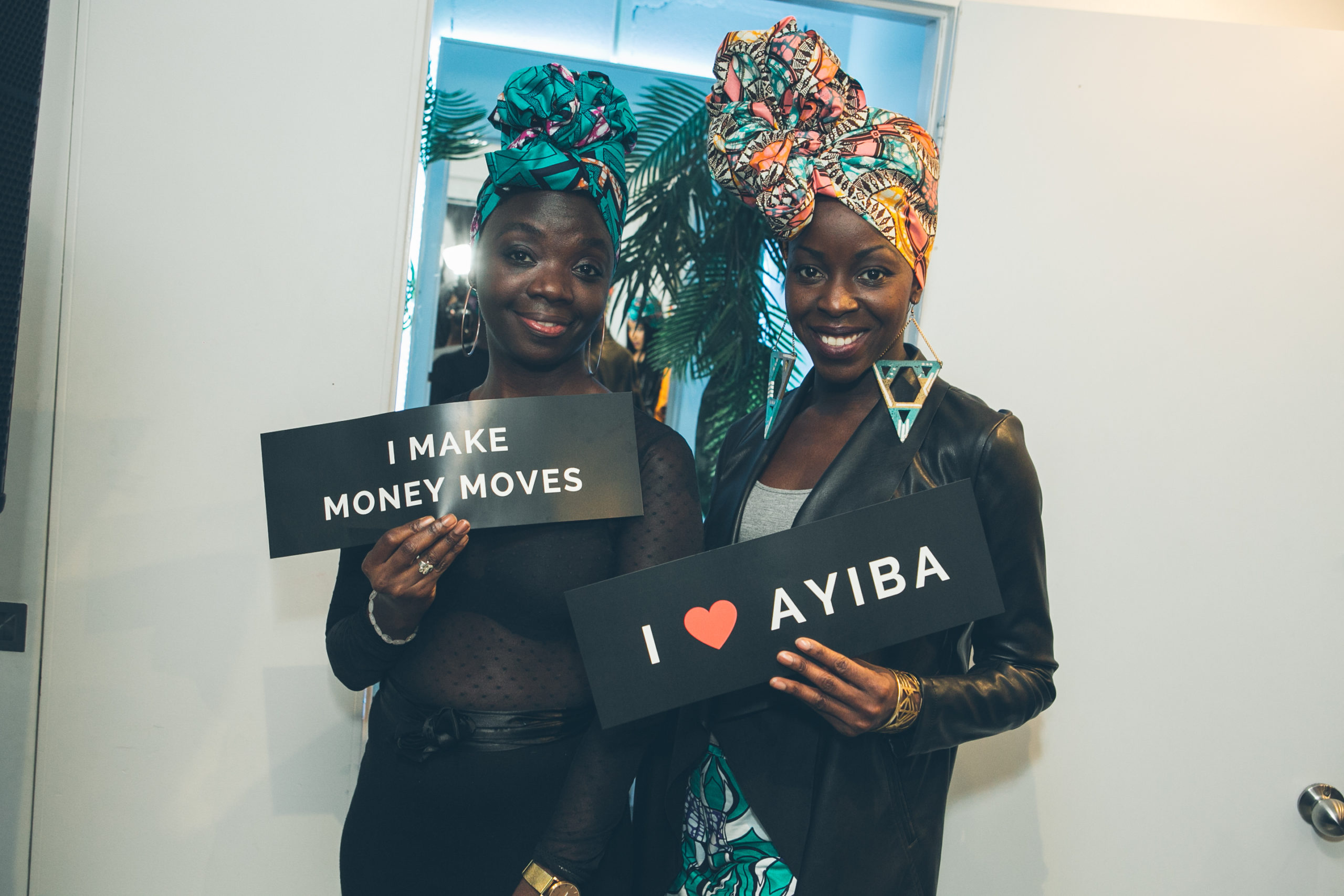 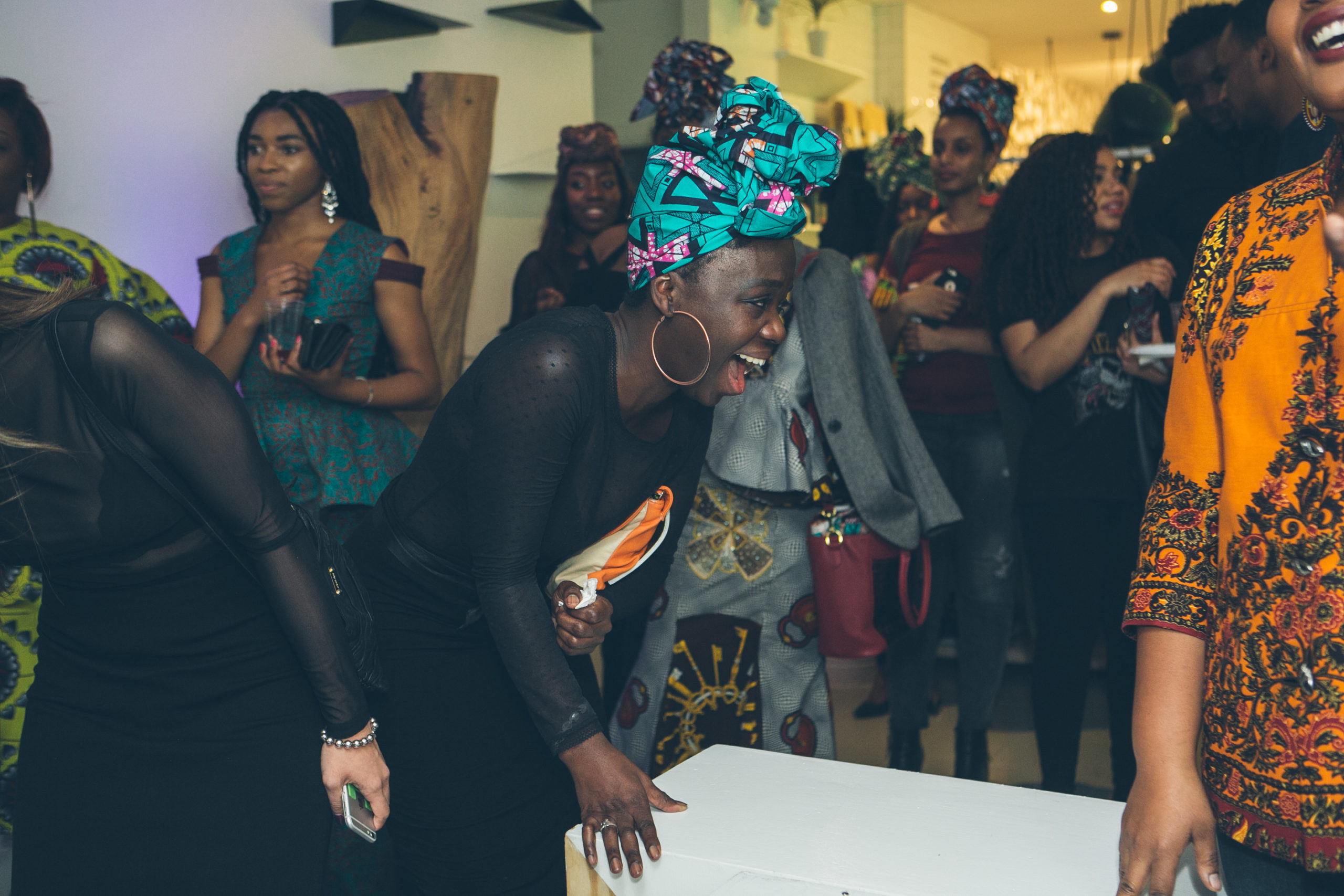 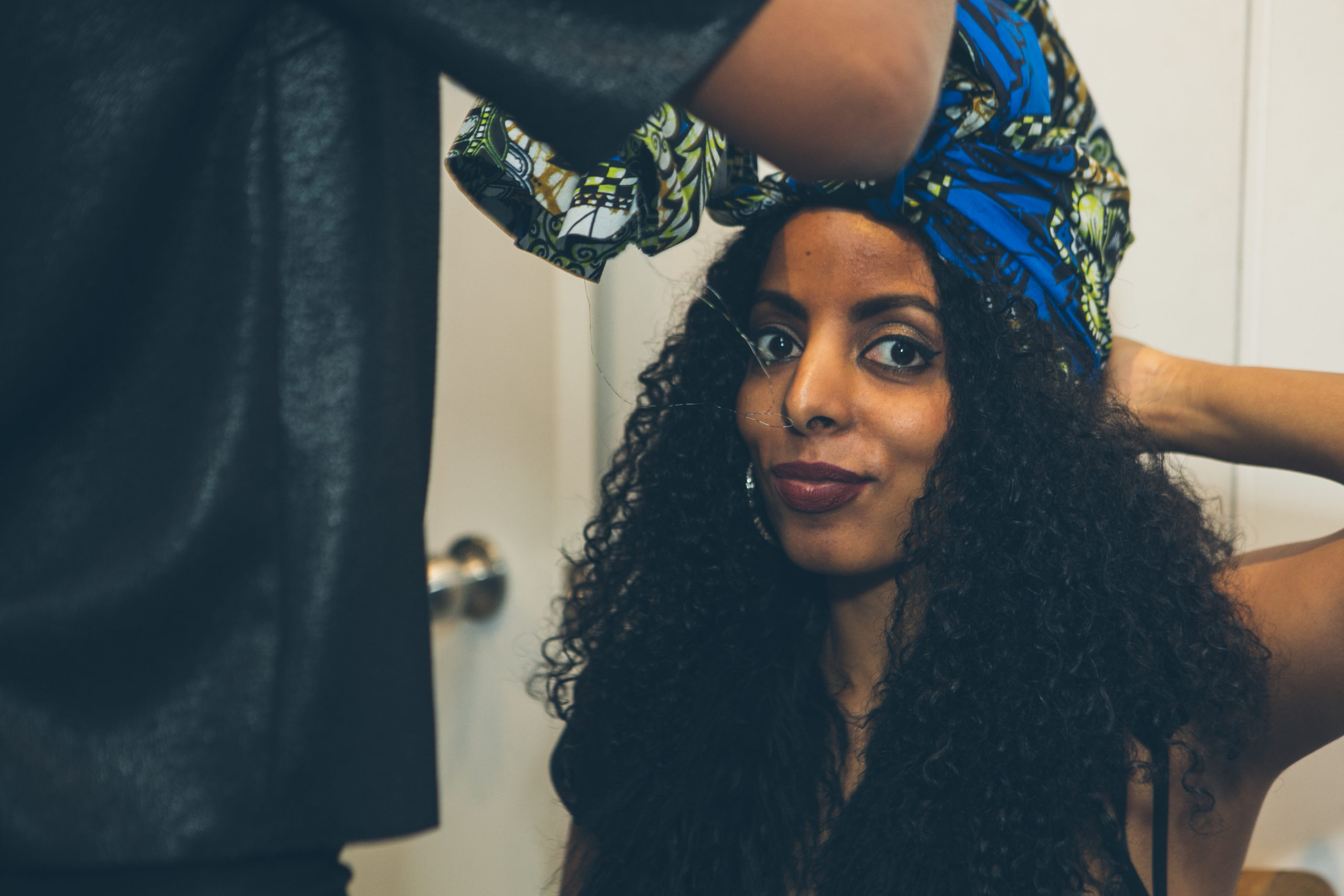 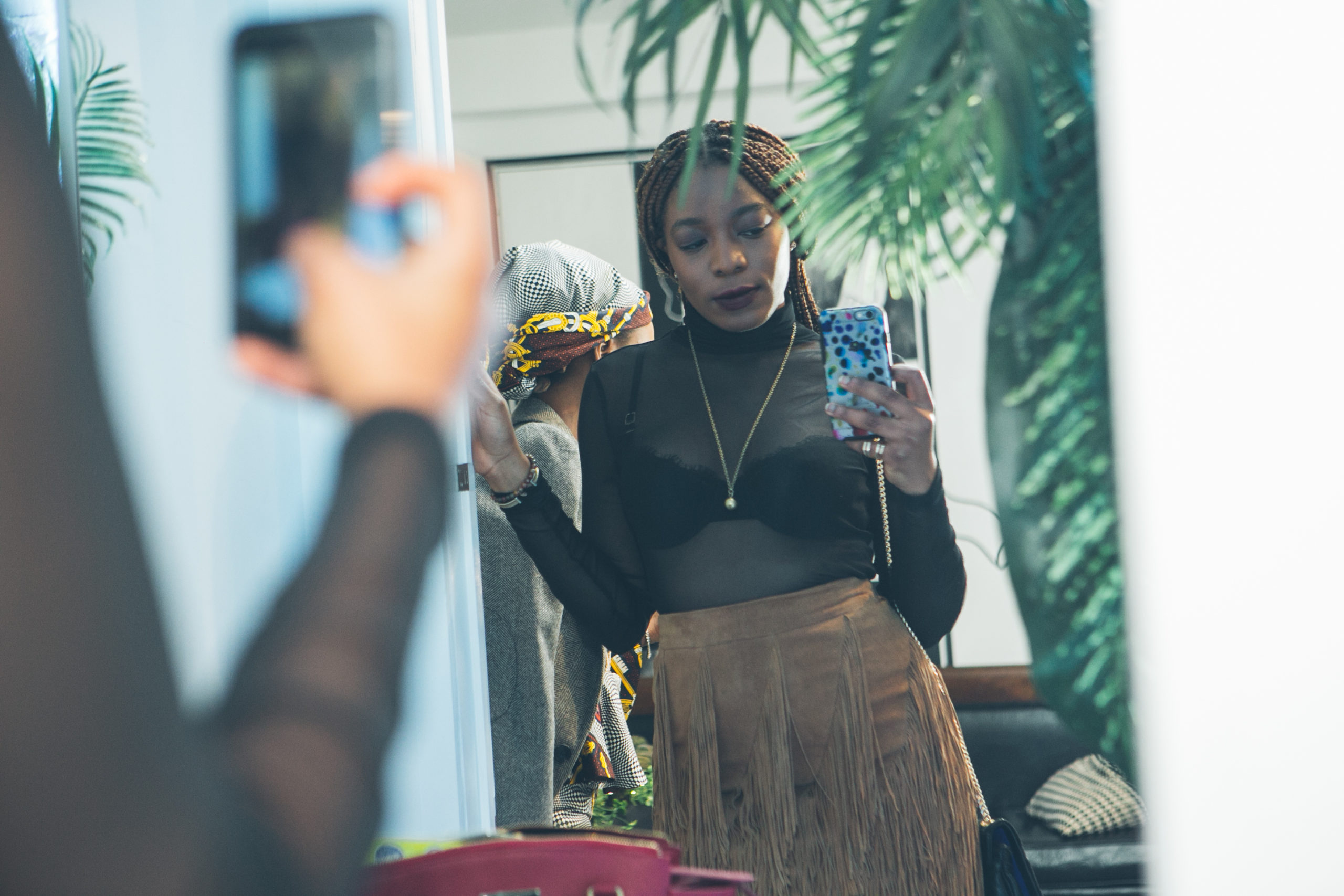 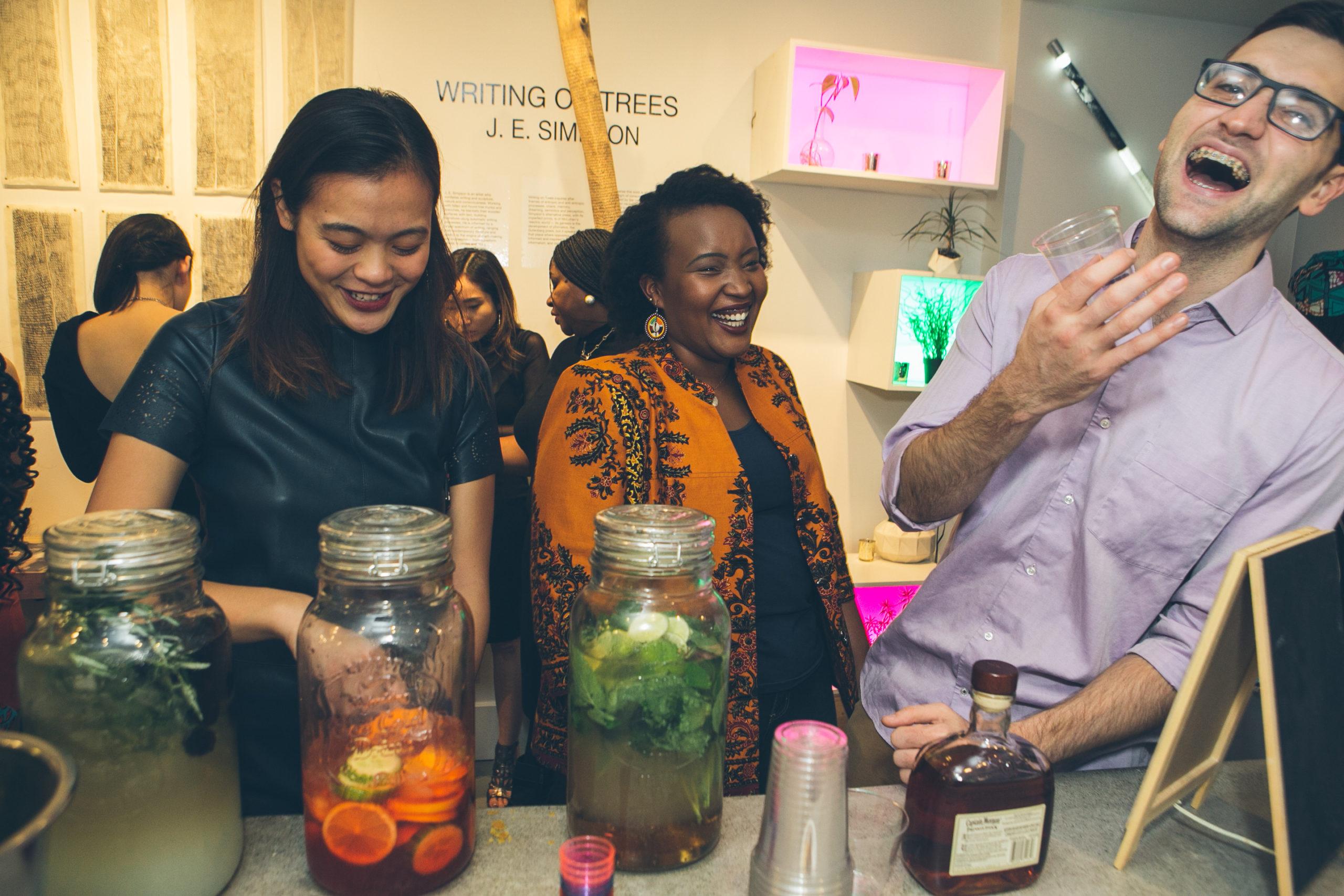 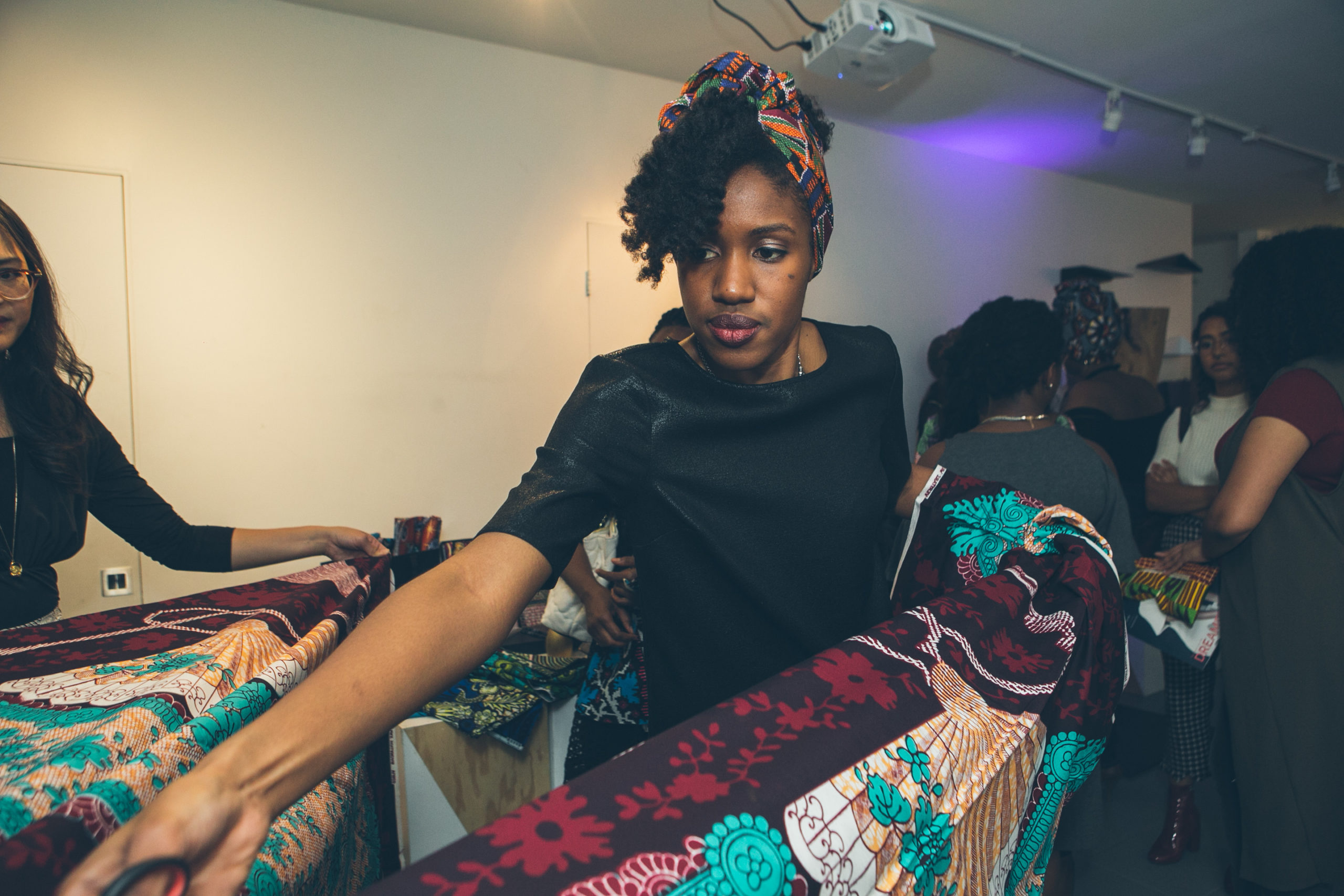 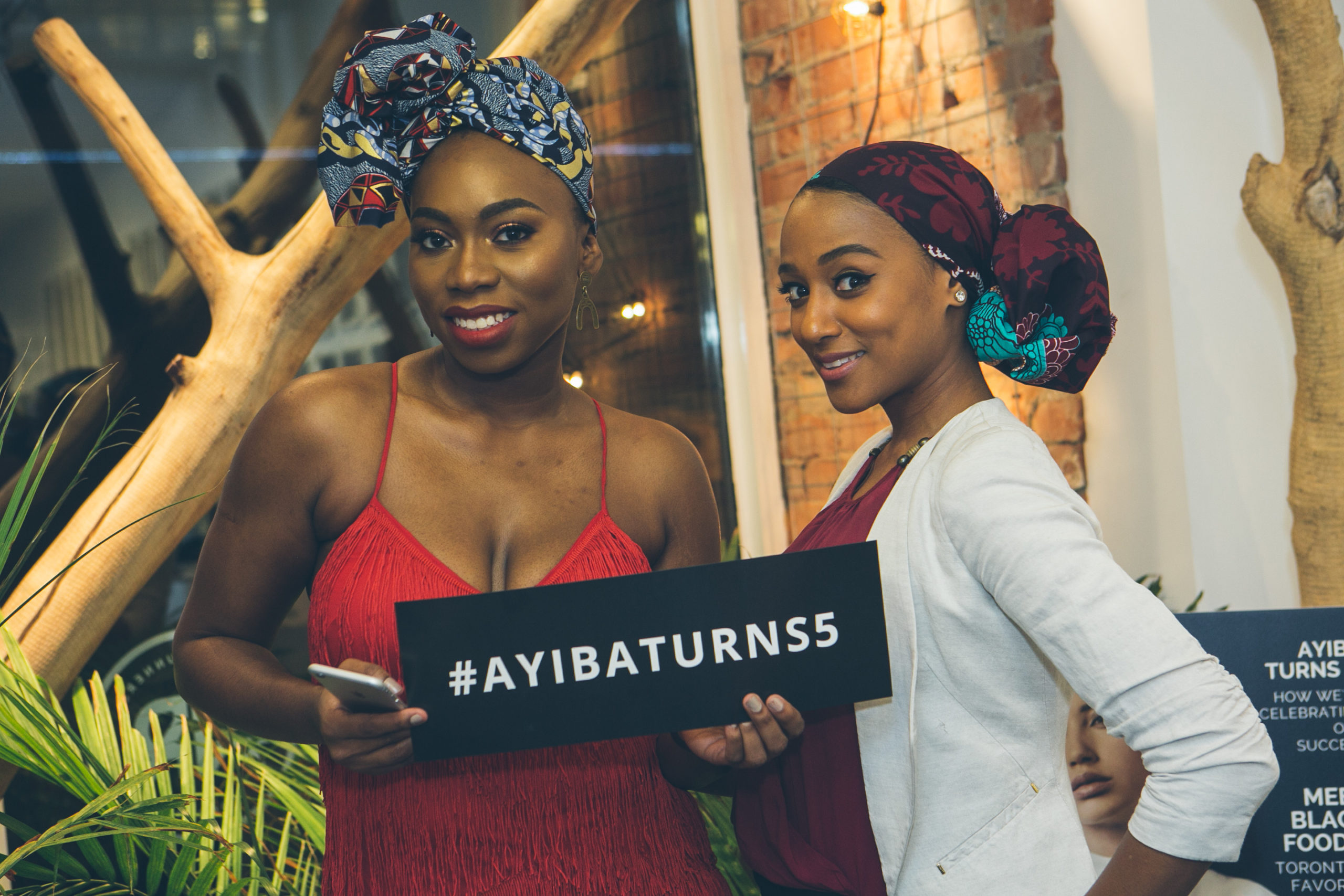 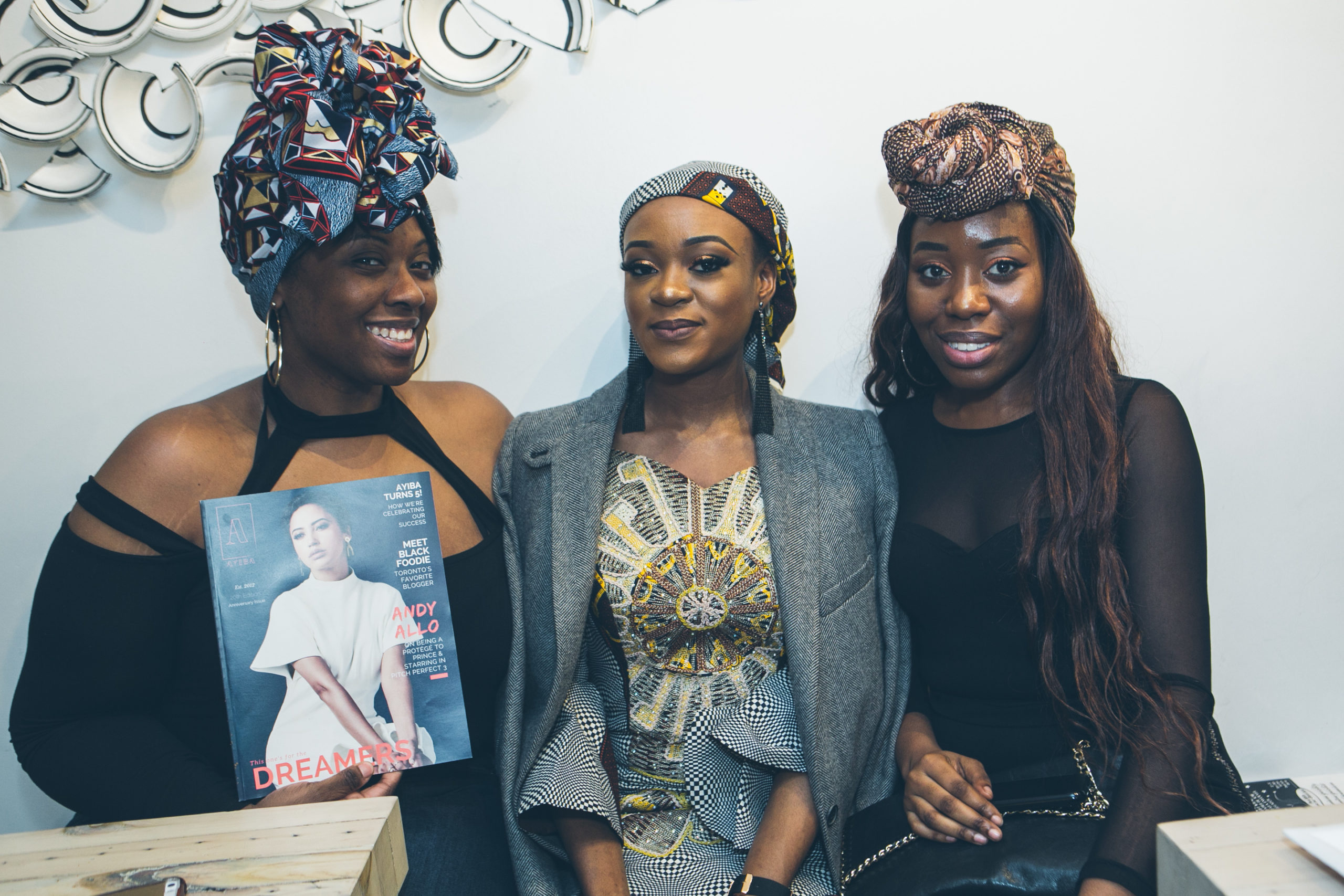 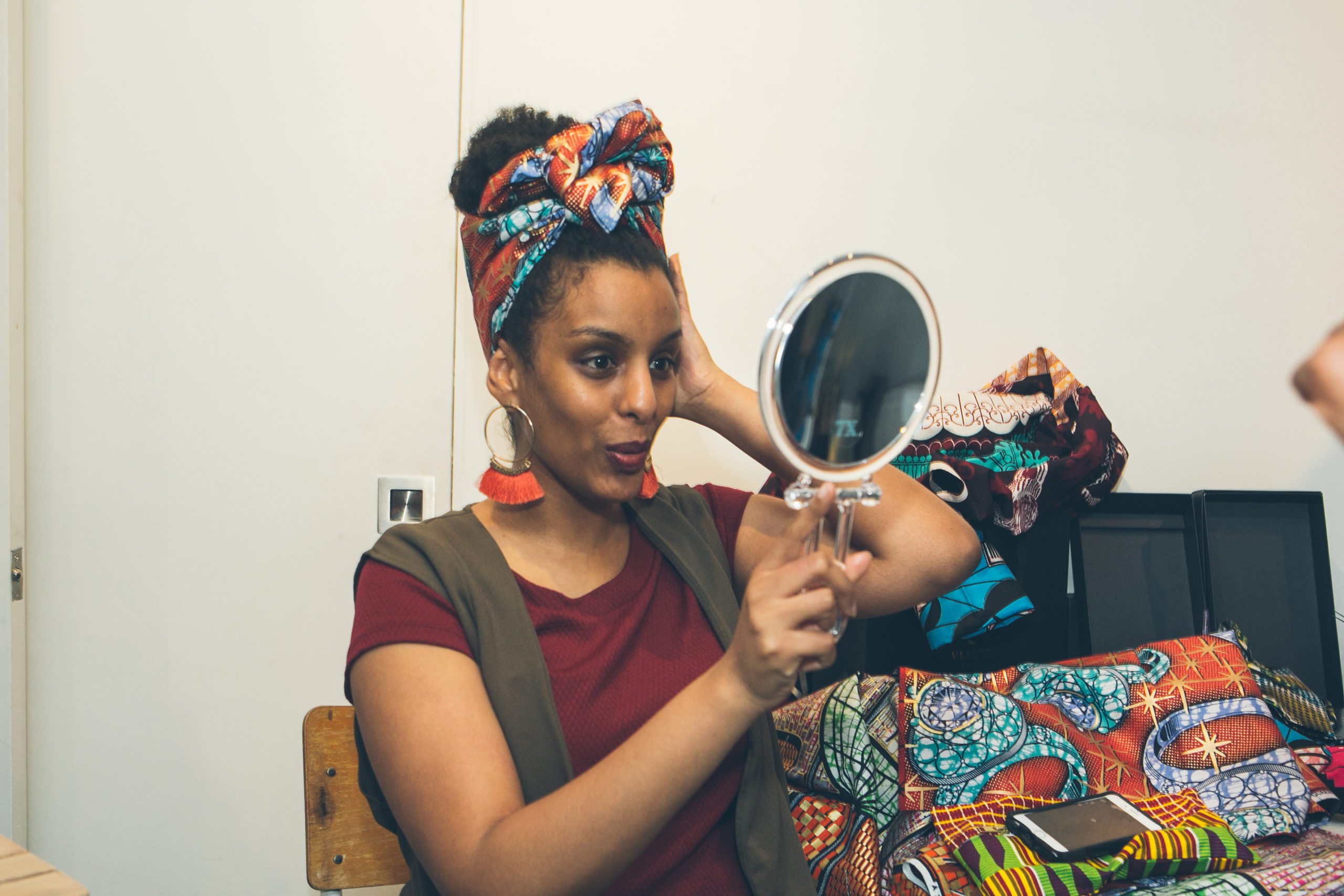 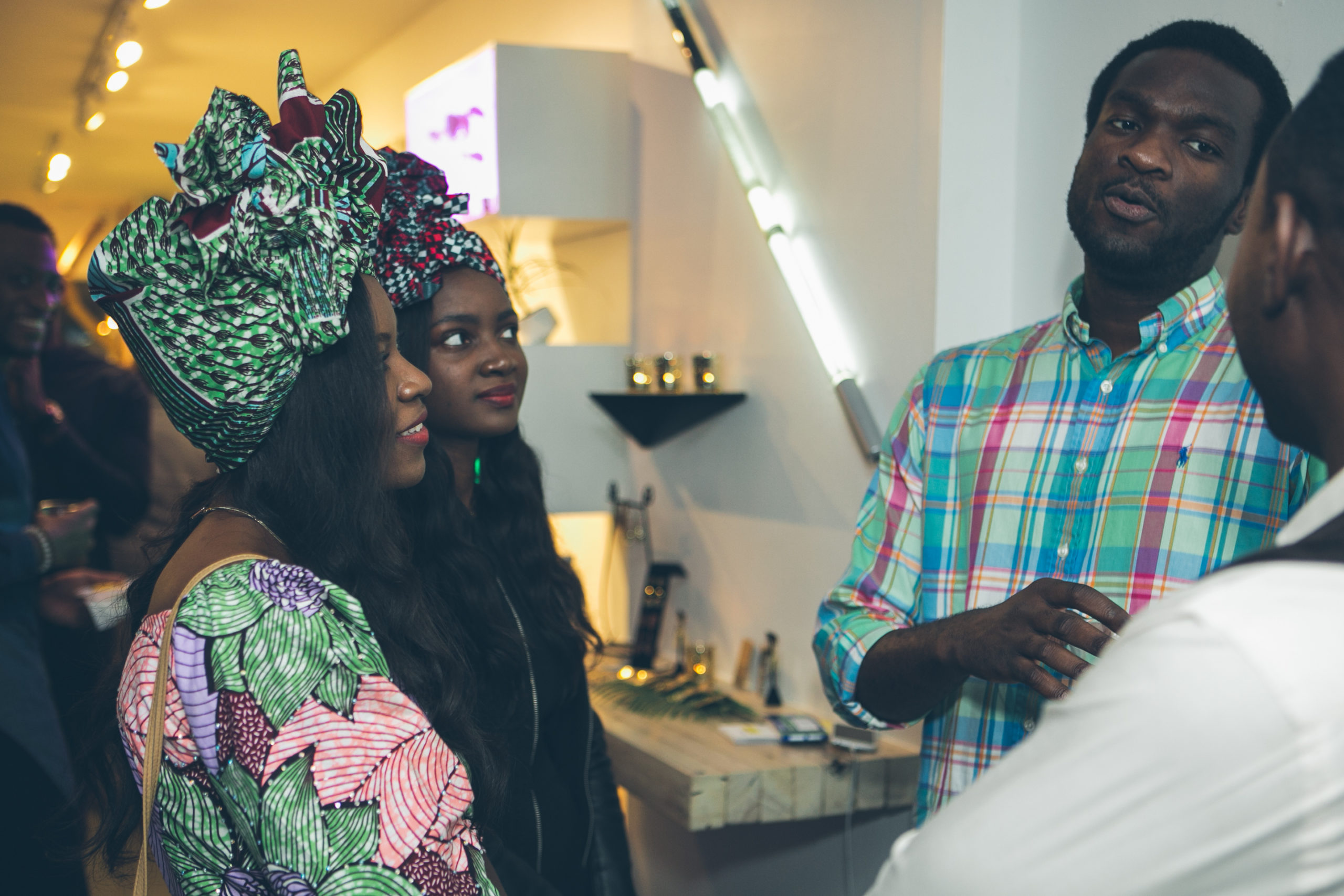 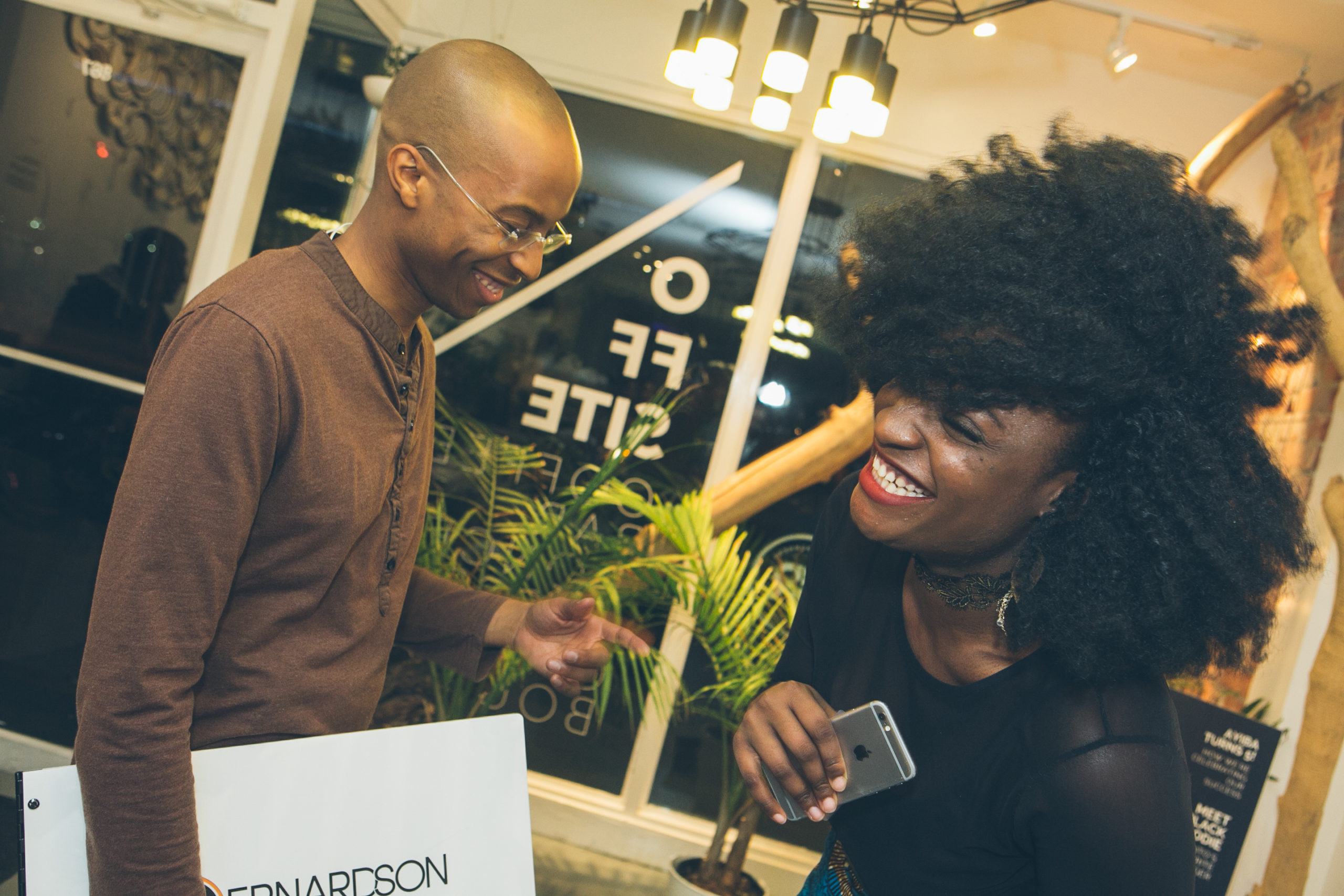 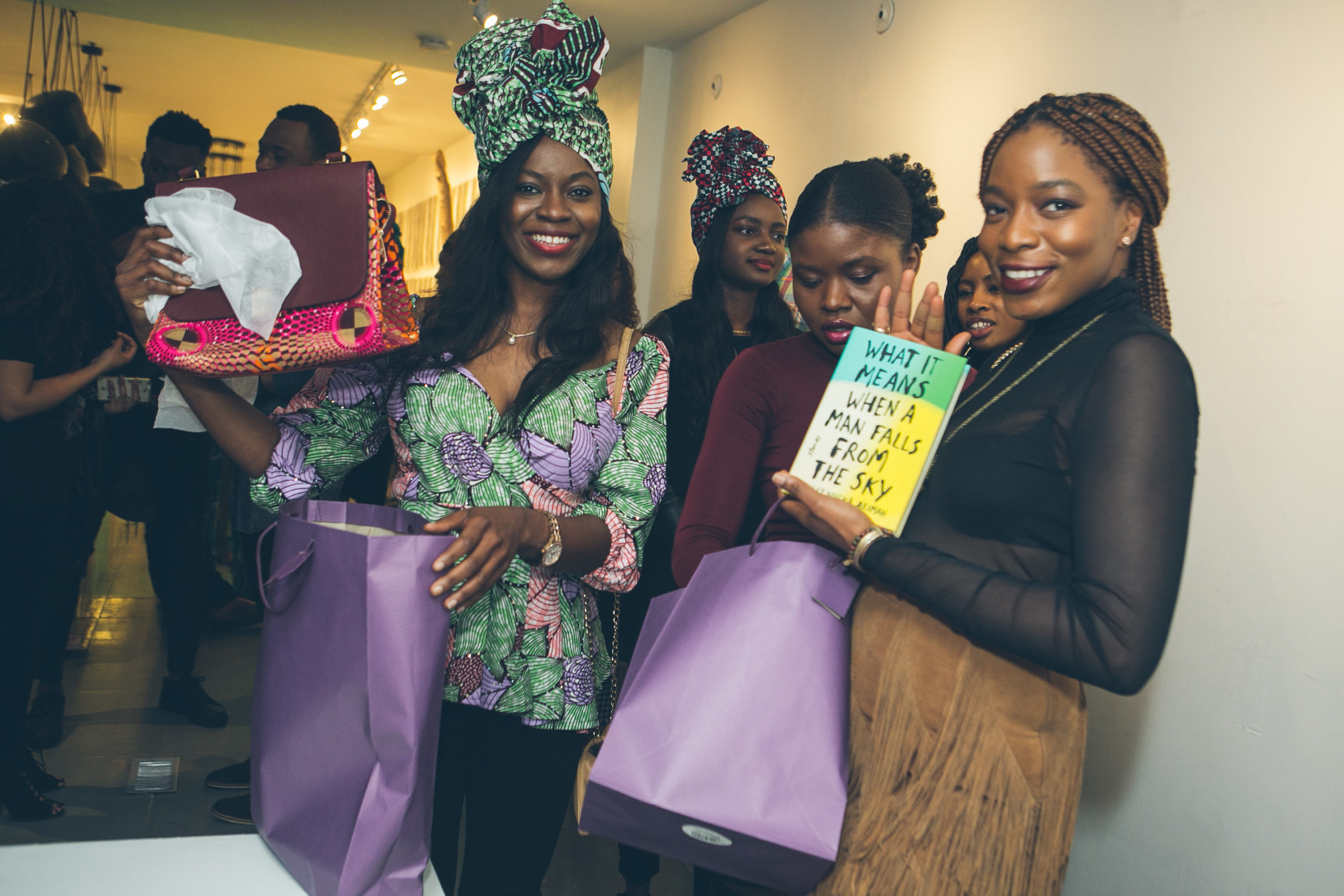 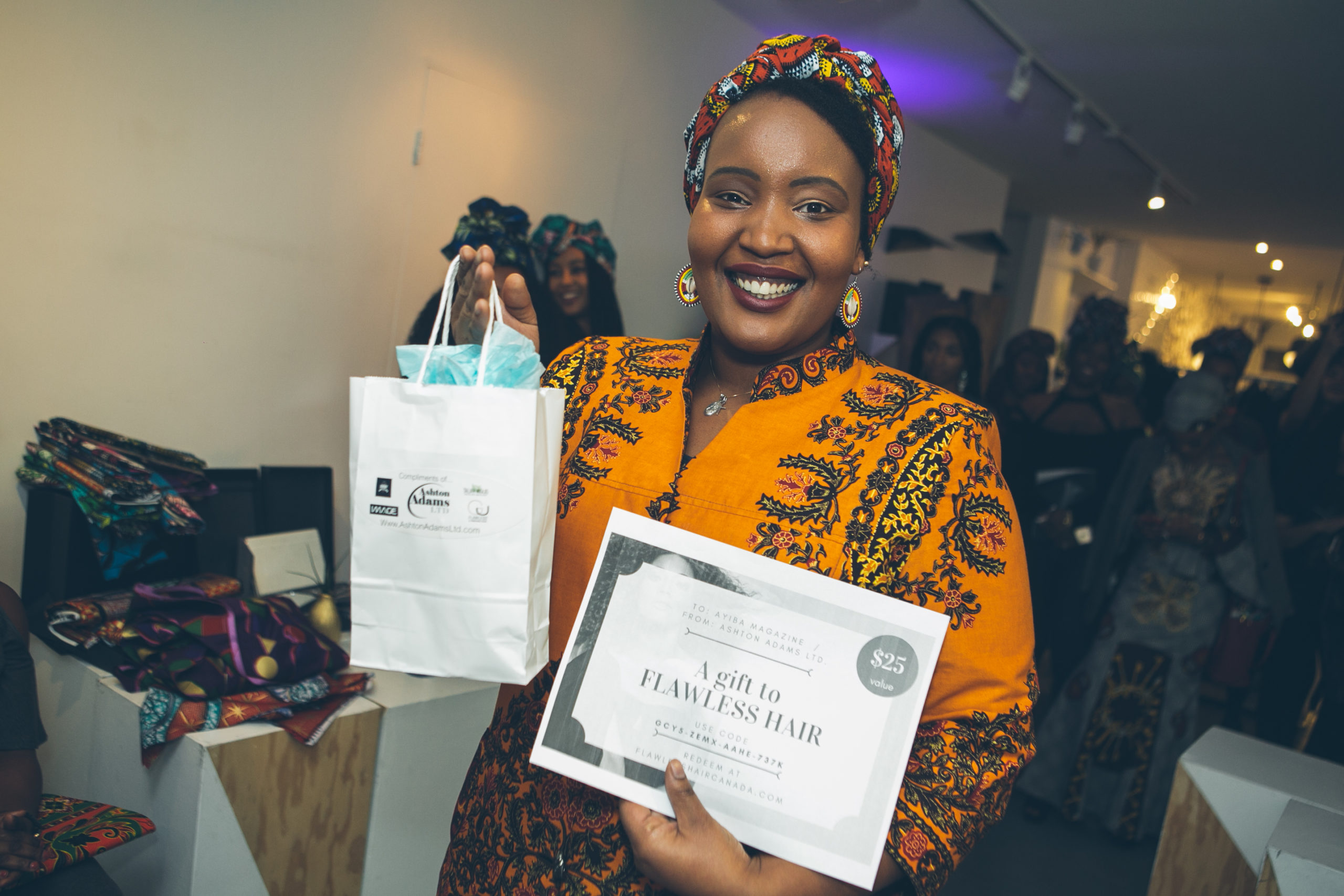 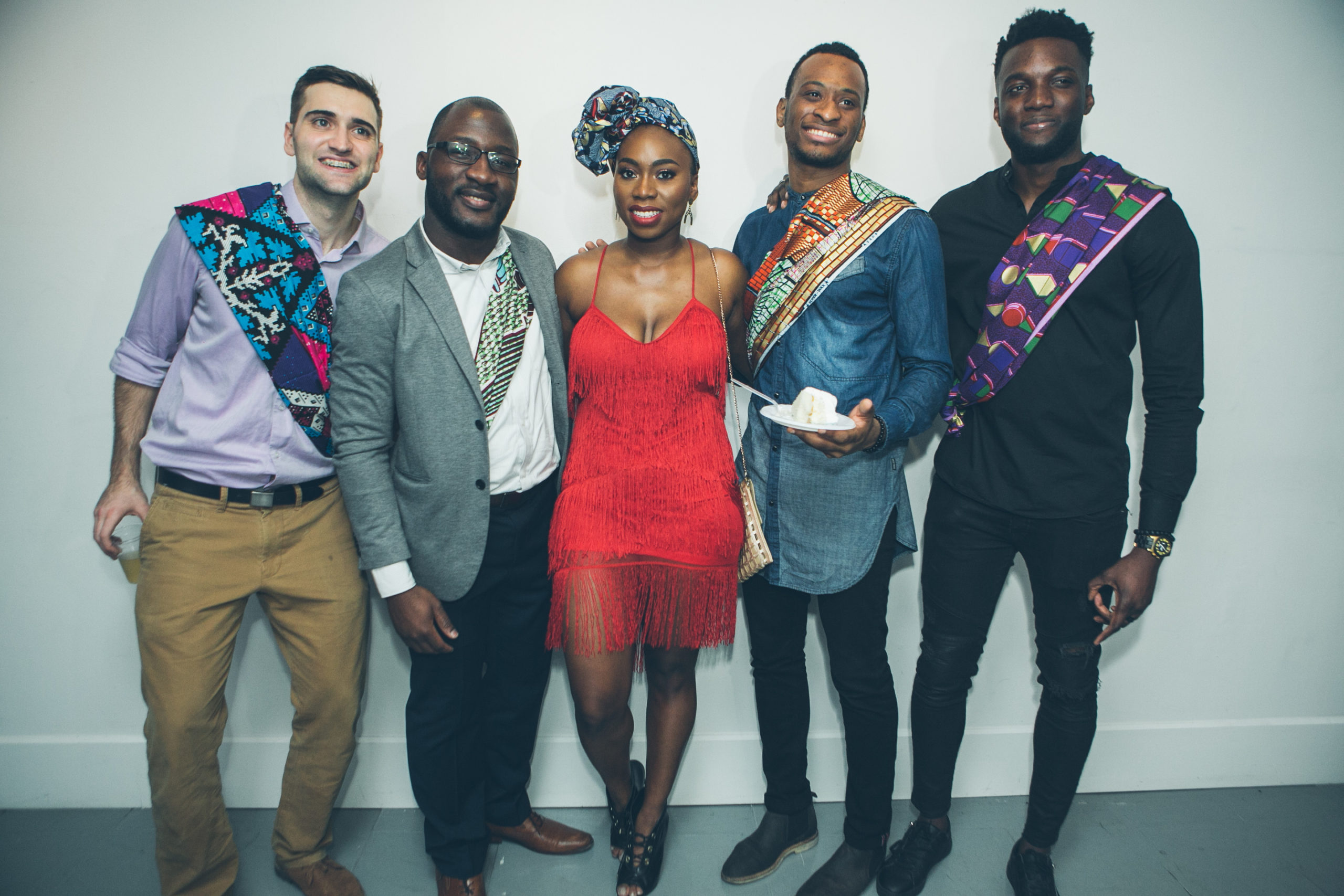 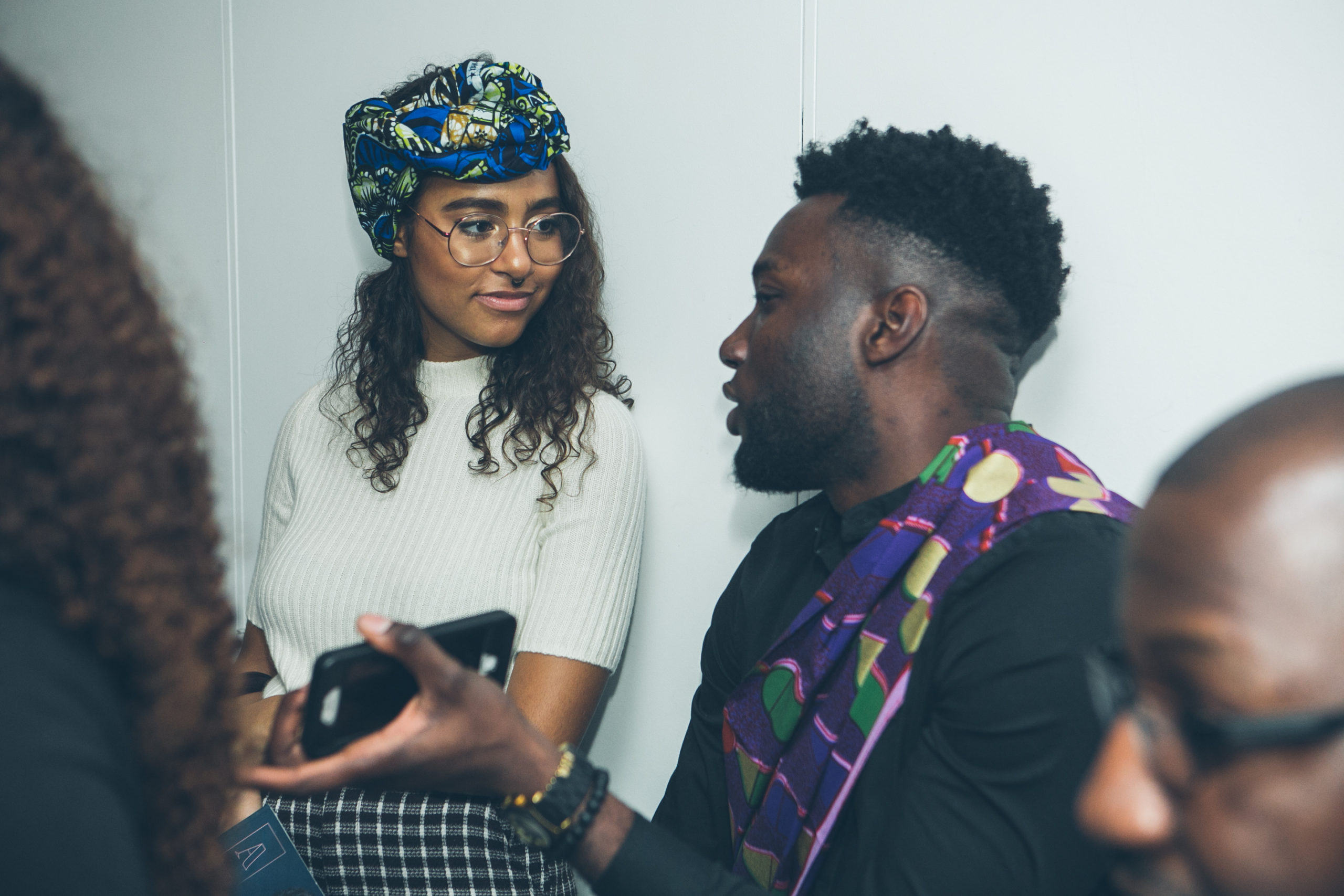 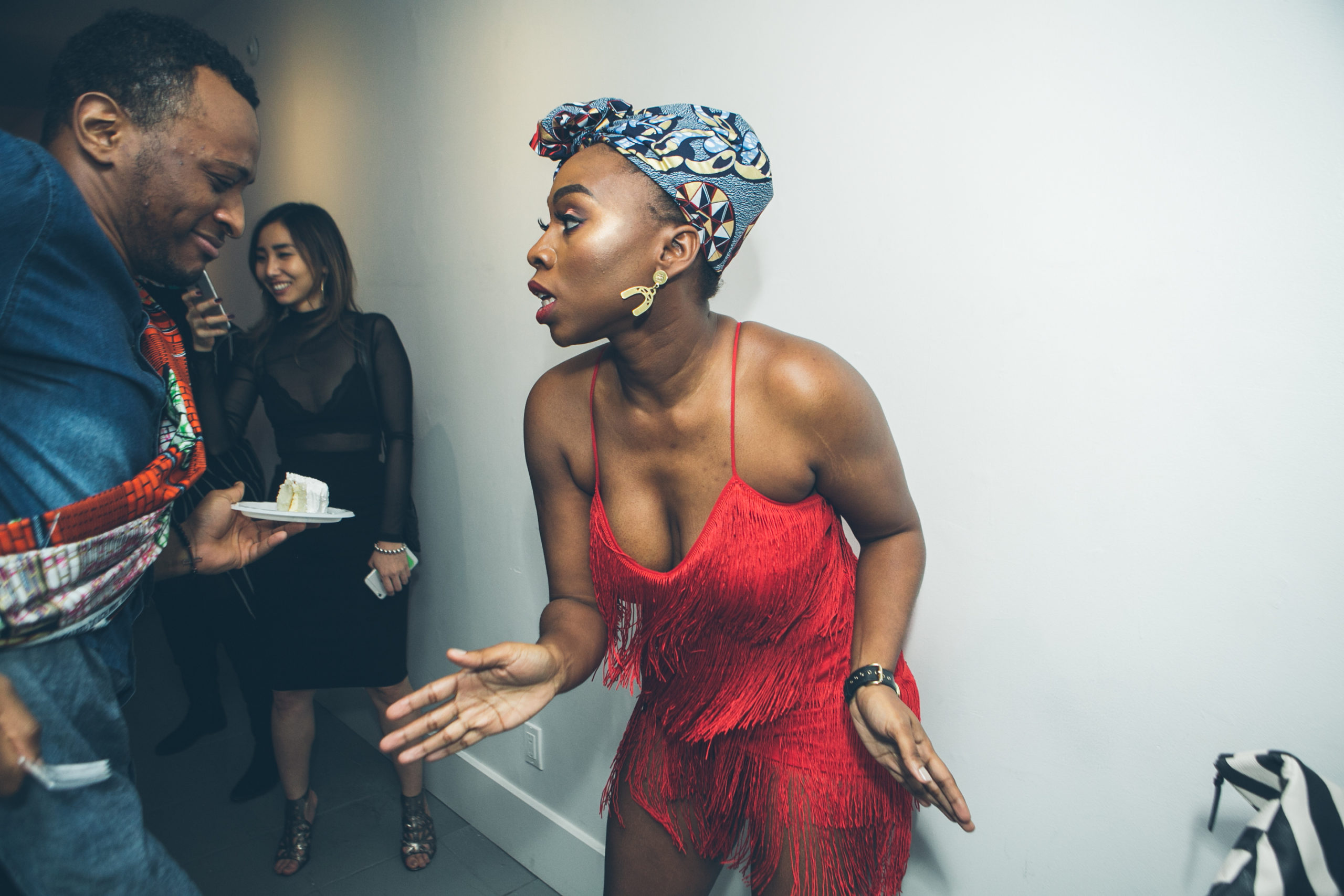 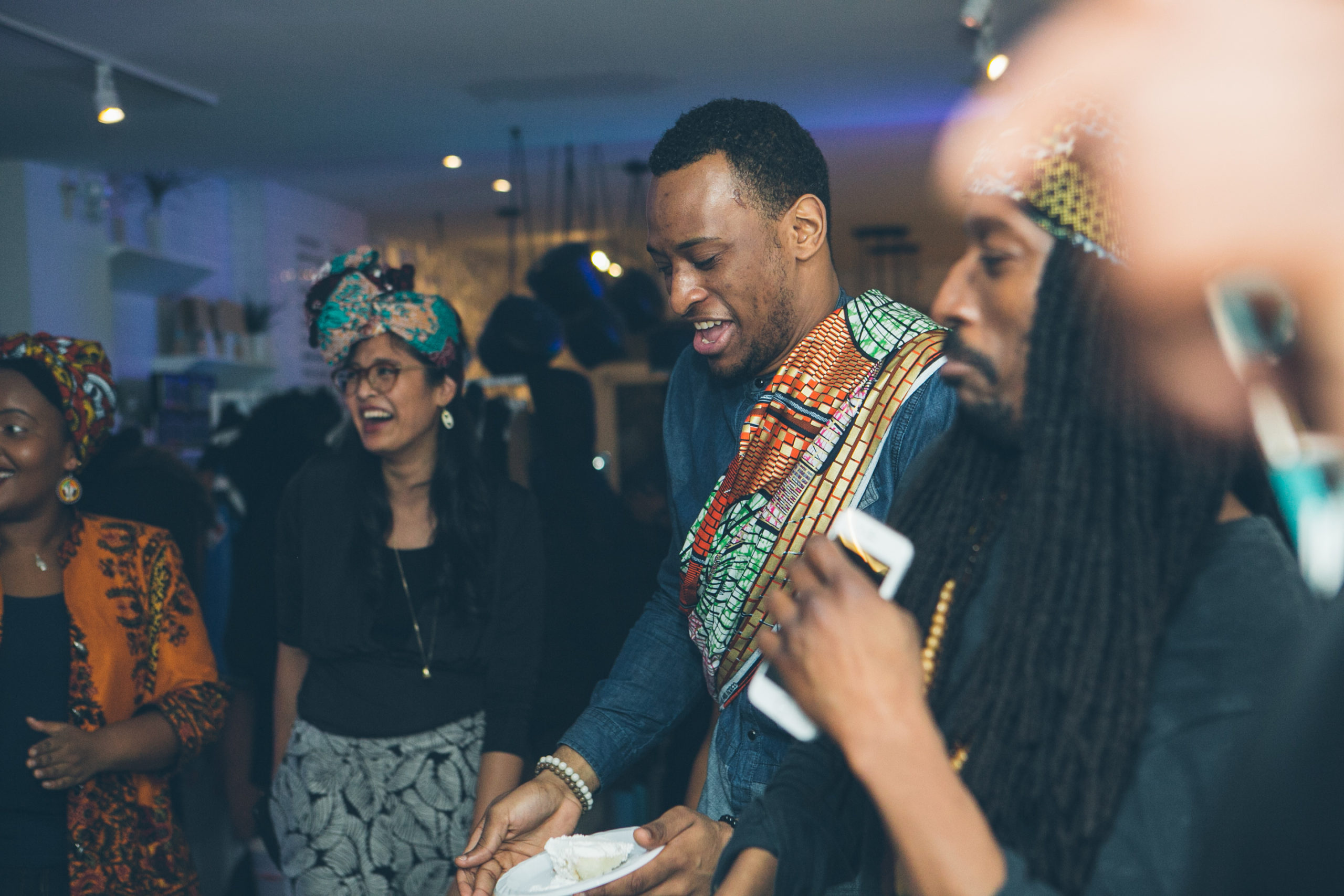 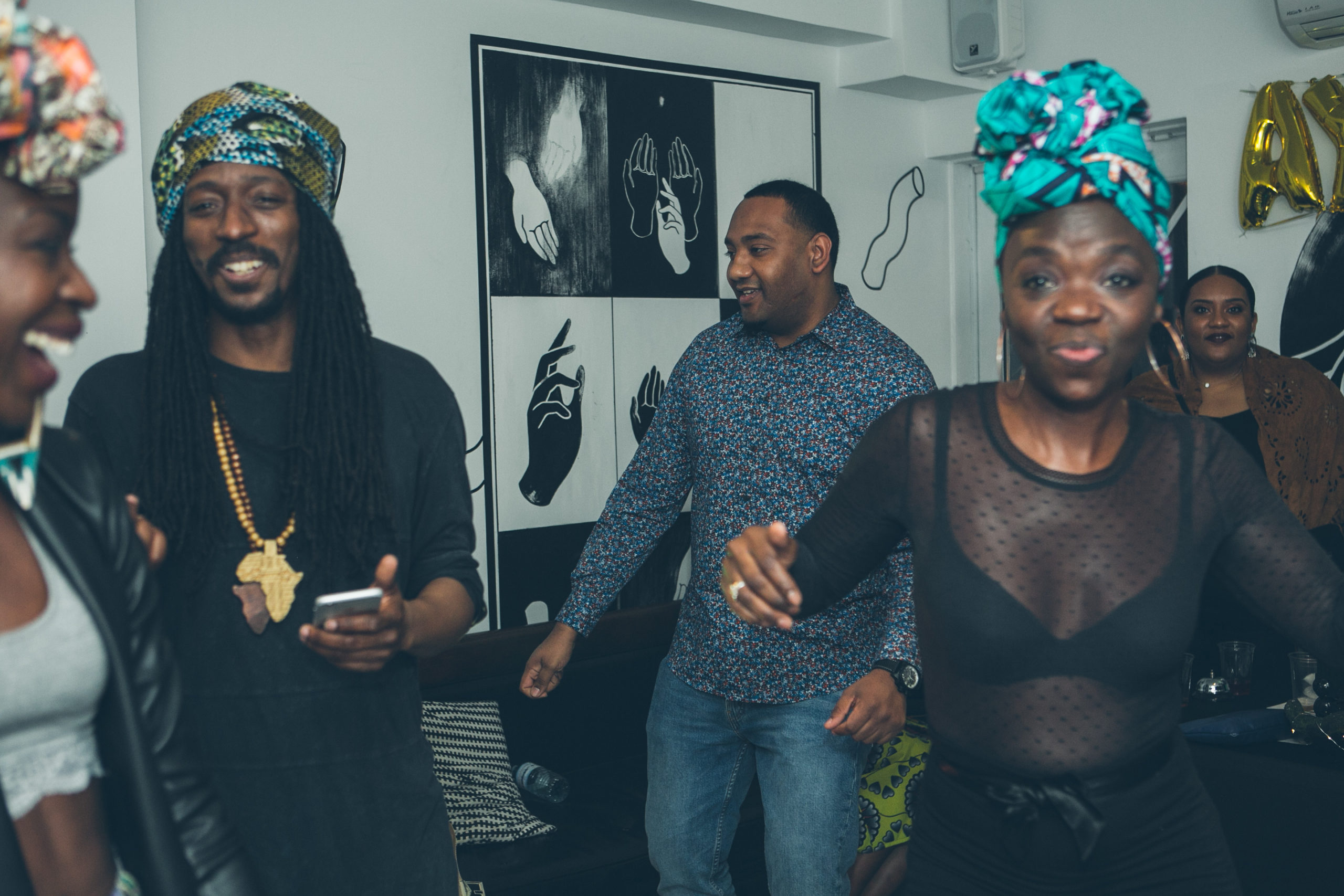 Moments & Highlights From LEVEL UP 2! The Speed Mentoring Night For Creatives

Get Ready For The 6th Basha Uhuru Freedom Festival!