Stephanie Linus has become known for many things, from lighting up our screens with her stellar acting and intriguing movies to making serious moves as a philanthropist and ambassador for UNFPA. One aspect of her legacy that particularly grabs our attention is her style.

When it comes to dressing up for important events, she knows just what works for her – with the right balance balance of classy and chic.

At the second edition of the Dialoghi a Spoleto and Carla Fendi Foundation event in Italy, Stephanie was a fashion delight wearing a printed roomy batwing dress which she paired with a crisp white shirt and black skirt. 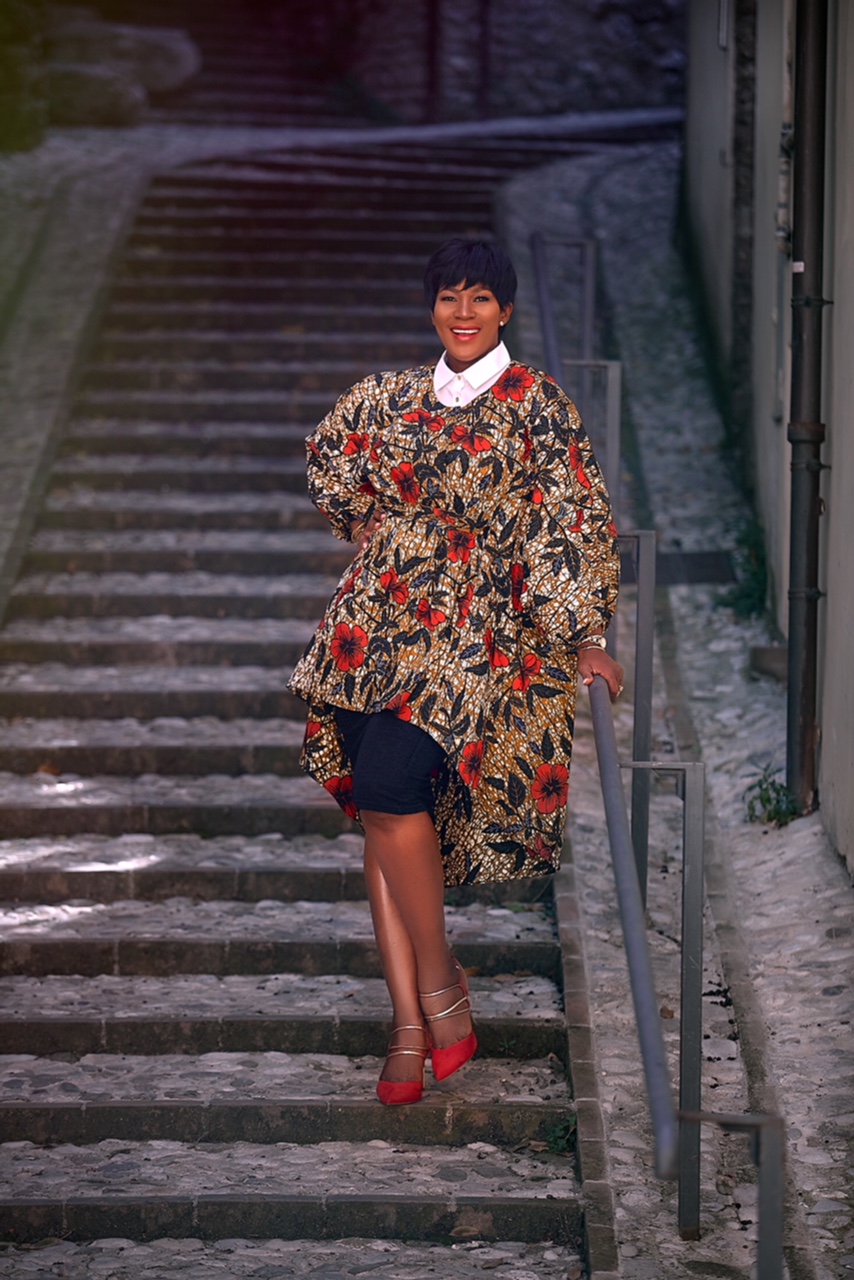 Because of the bright and colourful prints, Ankara is usually not the first choice for strictly formal events but Stephanie’s outfit was a lesson on how to command attention with the fabric which has become largely associated with Africa.

She went minimal with acceesories; pearl stud earrings and a few wrist bangles. She rocked her signature cropped hair-do and a soft facebeat accentuated by glossy red lipstick.

From Africa to Afghanistan to Italy, the delegates at the event discussed several world issues such as slave trade, the struggle for equal rights, culture as a vehicle for emancipation, women’s health, agriculture and globalization in relation to the female world, social commitment, cinema, music, art. 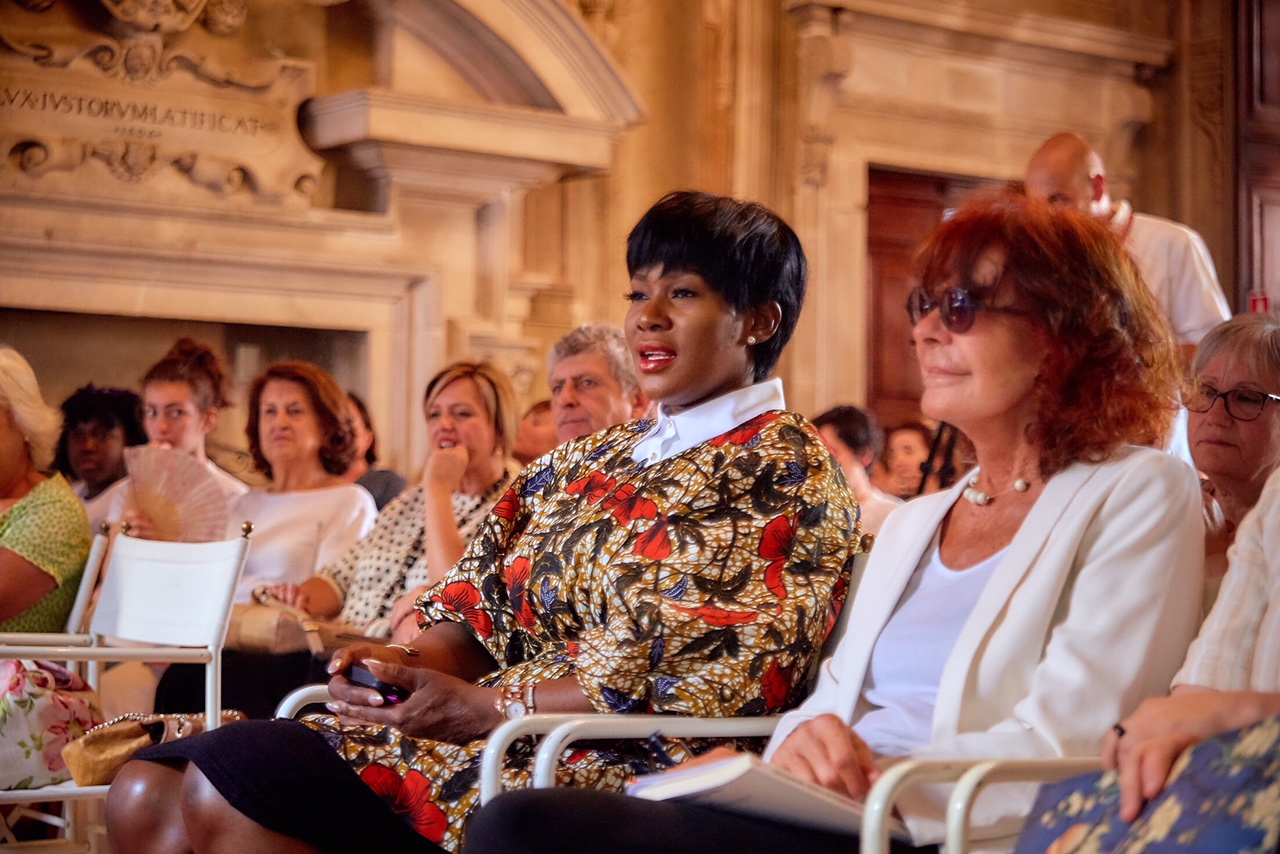 While speaking at the event, Stephanie called for more attention to the plight of victims of human trafficking as well as education and empowerment of people who are at risk of being trafficked:

In ending slavery, we must be conscious about empowering and educating people, because otherwise, we’re going to have to deal with it for years to come.

Look No Further – Here’s a FailProof Guide to Dressing for the Film Gala 2019!

Bonang by Bonang Matheba Just Launched on Spree And It’s Already Selling Out!

The Dress Celebrities and Fashion Girls Are Obsessed With