Cosmopolitan South Africa has unveiled its March 2018 issue tagged #COSMOInfluencerIssue for a special focus on how to Make money online. The catchy cover features 3 of SA’s biggest influencers Aisha Baker, Kefilwe Mabote and Sbahle Mpisane dressed by Guess in slogan tees from T-Shirts For Change SA.

This edition focuses on how to make money on social media as the 3 cover girls reveal tips and tricks on being influencers.

Sbale talks about how she became a boot-camp boss, 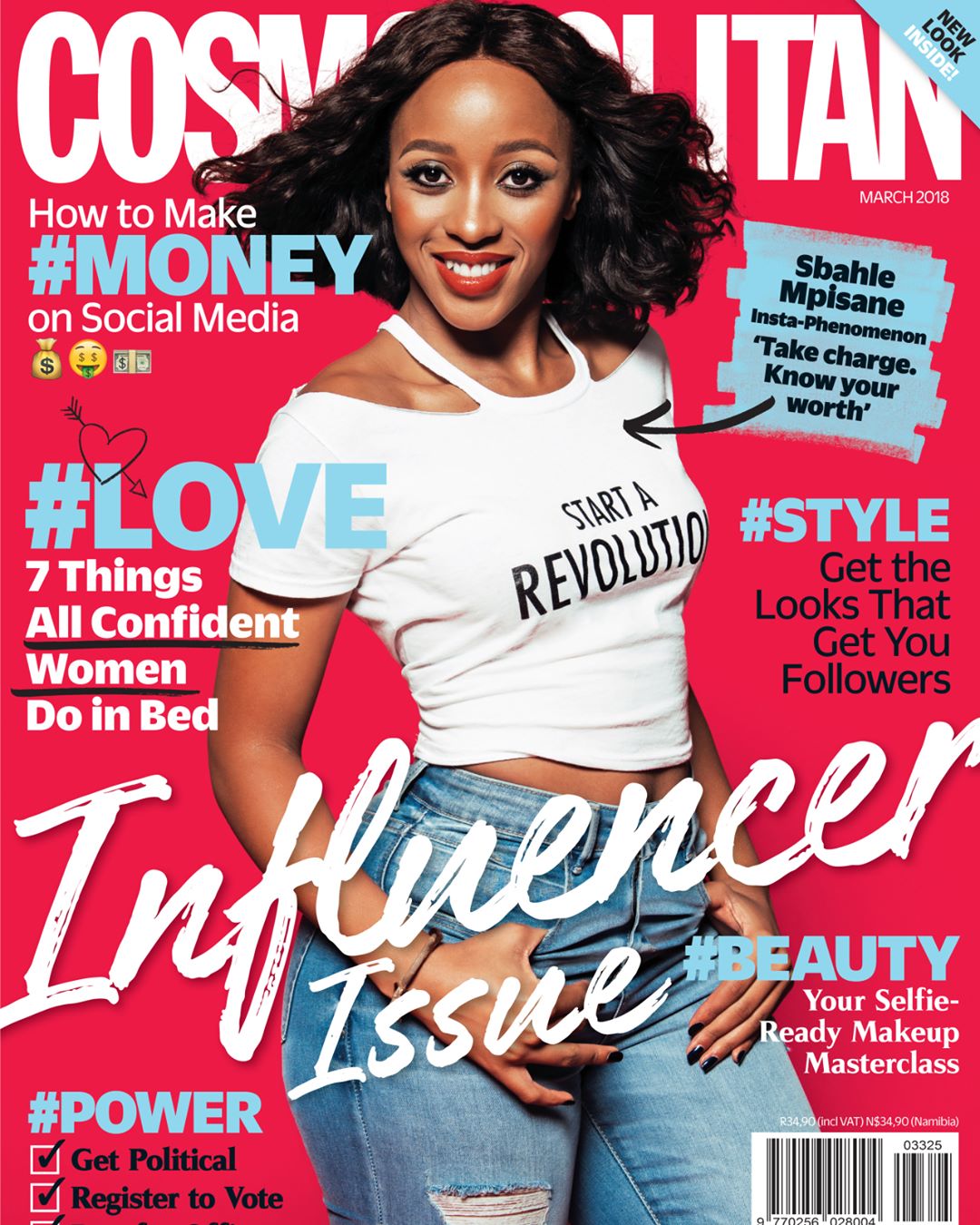 Kefilwe discusses how she became a luxury stylist, and 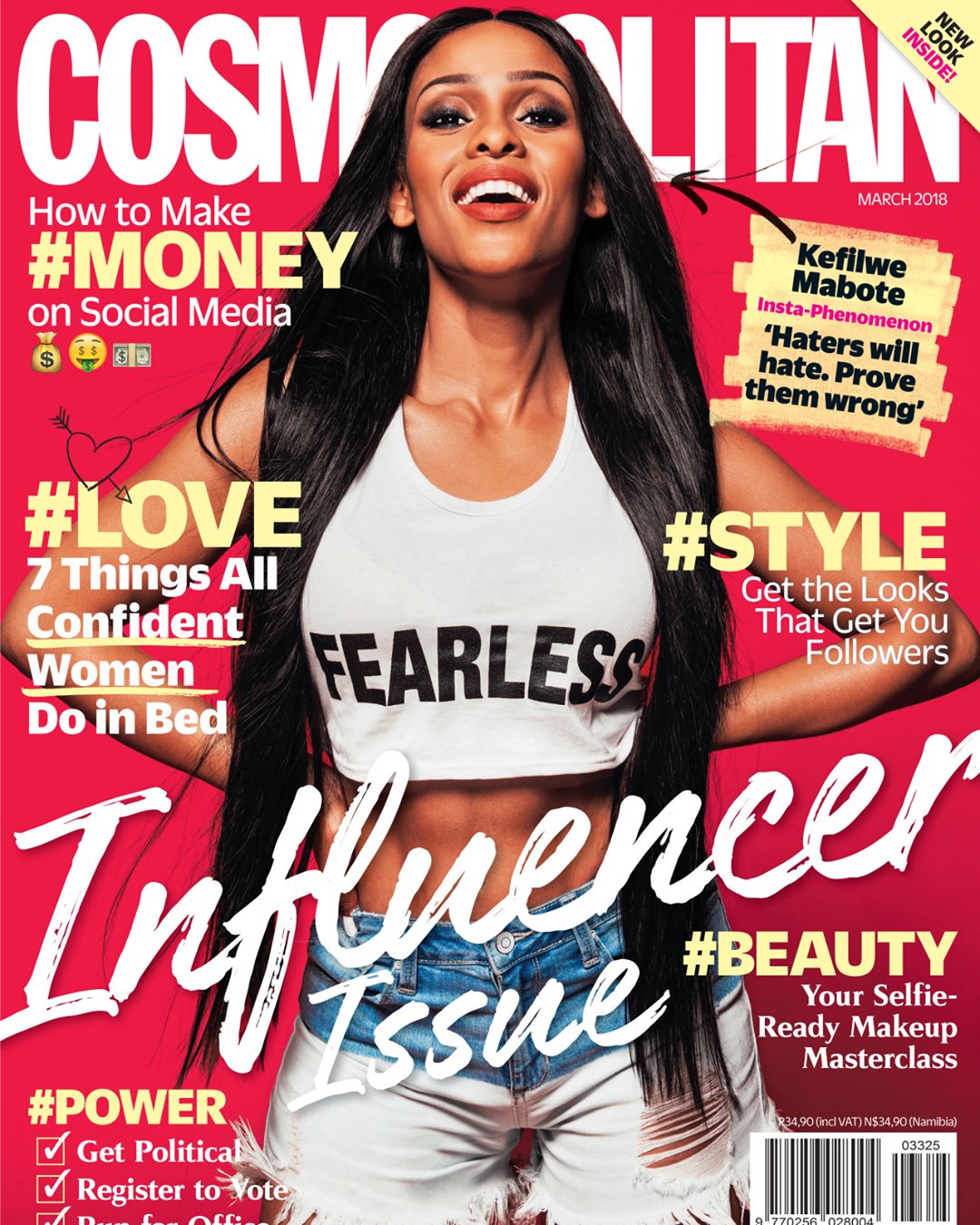 Aisha talks about how she became a social pioneer. 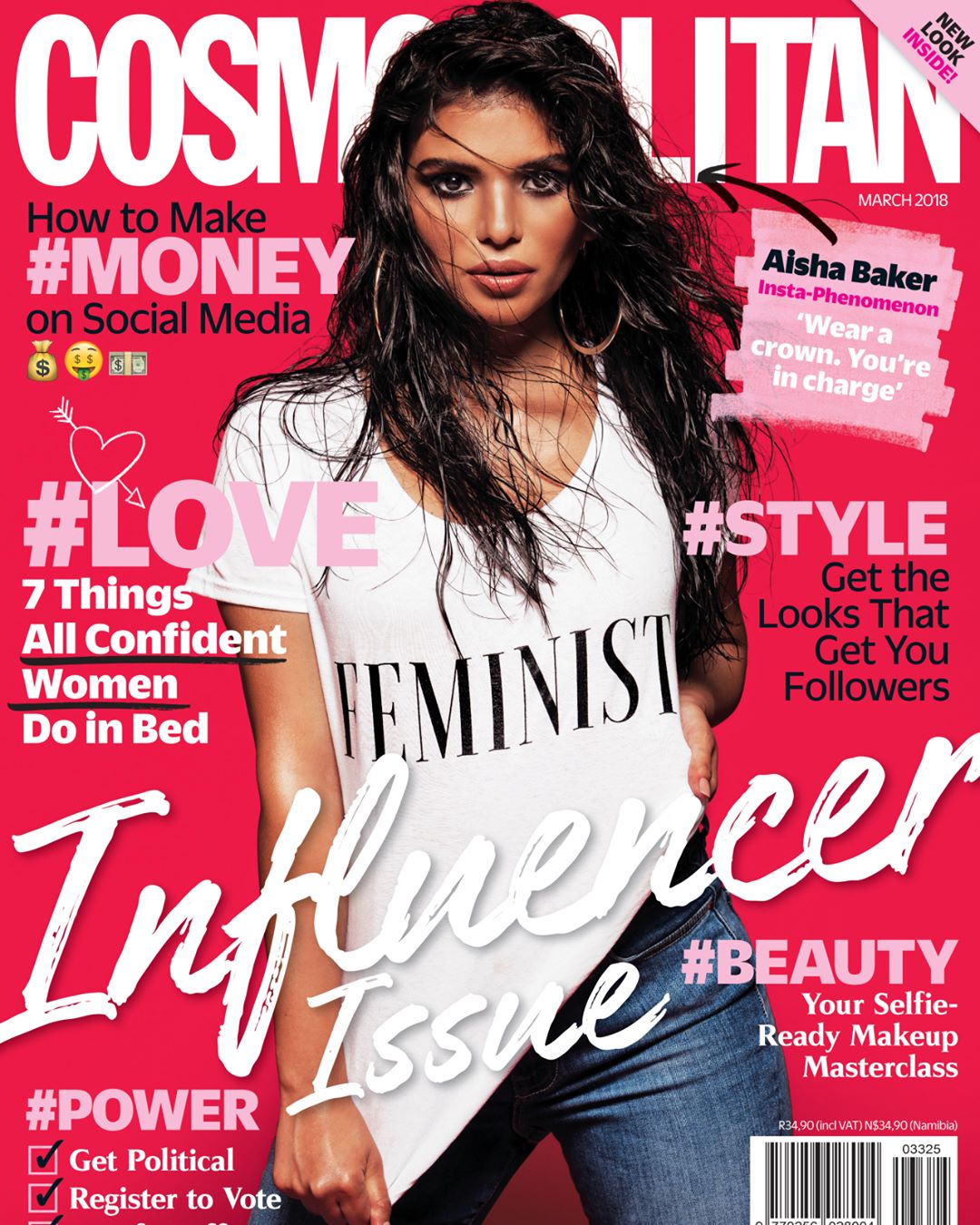 Watch the behind the scenes video here

Lilian Afegbai Smolders on the Cover of Vanguard Allure

WATCH: Try Out The Wet Look on Natural Hair, Courtesy of Arralista