Rungano Nyoni, the Zambian-British film-maker who scooped the BAFTA for  Outstanding Debut by A British Writer, Producer or Director, at the 71st British Academy Film and Television Awards was the other African super-hero who gave us reasons to cheer both on the Red Carpet and at the ceremony itself. Her film, ‘I Am Not A Witch’ has thrilled critics globally, and was the first Zambian film to be shown at the prestigious Cannes Film Festival to boot. The film beat off stiff competition, particularly from period-drama front-runner ‘Lady Macbeth’, and a visibly stunned Nyoni began her acceptance speech alongside producer Emily Morgan by stating “We are not prepared.” Maybe not for the win, but she certainly was from a red-carpet perspective in a black modern-gothic-vibes, cobweb sleeved, tea-length lace dress (thus keeping with the #Time’sUp black attire theme) but injecting her personality via  the bright purple and yellow accents in the bodice and skirt and pairing her dress with that classic evening go-to, a black strapped evening court. Purple and burgundy tassled earrings, a claret lip, minimal eye make-up and her natural hair pulled back in a wrap completed her simple yet chic look.

The film’s success comes at a timely juncture where different narratives from Africa are not only gaining recognition at awards’ season but are proving popular with audiences alike. In the year that has seen ‘Time’s Up’ become a watchword for female equality in an industry that has been accused of being institutionally sexist and deaf to the plight of women, ‘I Am Not A Witch’ throws a spotlight on the misogyny, suspicion and quagmire of stigmas the African woman, and girl-child in particular, have to face and overcome. Telling the story of  an eight-year old Zambian girl who is accused of witchcraft, the feature length drama that stars newcomer Margaret Mulubwa veers into the satirical and fantastical but does not waver from searing honesty. Nyoni diligently researched the film by living in a ‘Witch Camp’ in Ghana, gaining firsthand insight into the predicaments of women accused of such and how they navigate and survive in spite of such accusations. 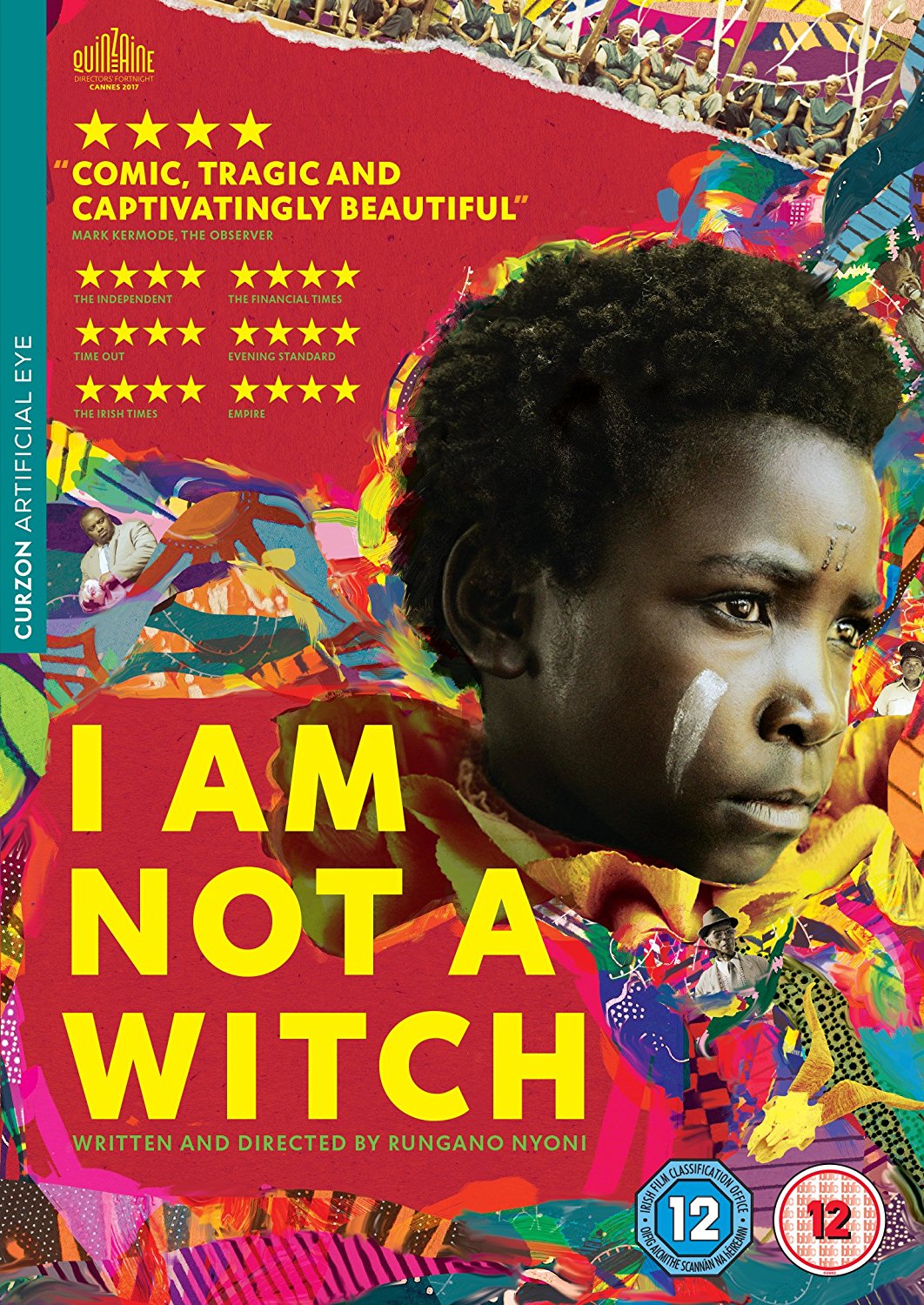 Rungano Nyonyi’s success is by no means overnight, she gained recognition for earlier outings including the short film ‘Mwansa the Great’ in 2011 and “Listen” in 2014. She did however, note in her acceptance speech the importance of staying focused and unwavering in determination to fulfill her artistic vision and thanked: “All the people who said no frankly, as you spurred me on.” Her win, coupled with earlier in the week Rashida Seriki-Balogun’s win at the BFI Future Awards is indicative of a wave of female African film-makers who are articulating their realities through evocative and beautifully shot films. The future of films with an African focus is not only bright, but also being ably led by fierce female auteurs. Yes, we are inwardly cheering at the thought of that fact too!

WATCH: Wine Lovers, Rejoice—Afua Osei Tried Wines From Cappadocia So You Don’t Have To

We Need To Talk About this Kenyan Furniture Brand

Eight #GirlBosses Share What Self Care Means To Them In 2018