ICYMI: Here’s What Went Down at the 2nd Edition of the Port Harcourt Fashion and Design week 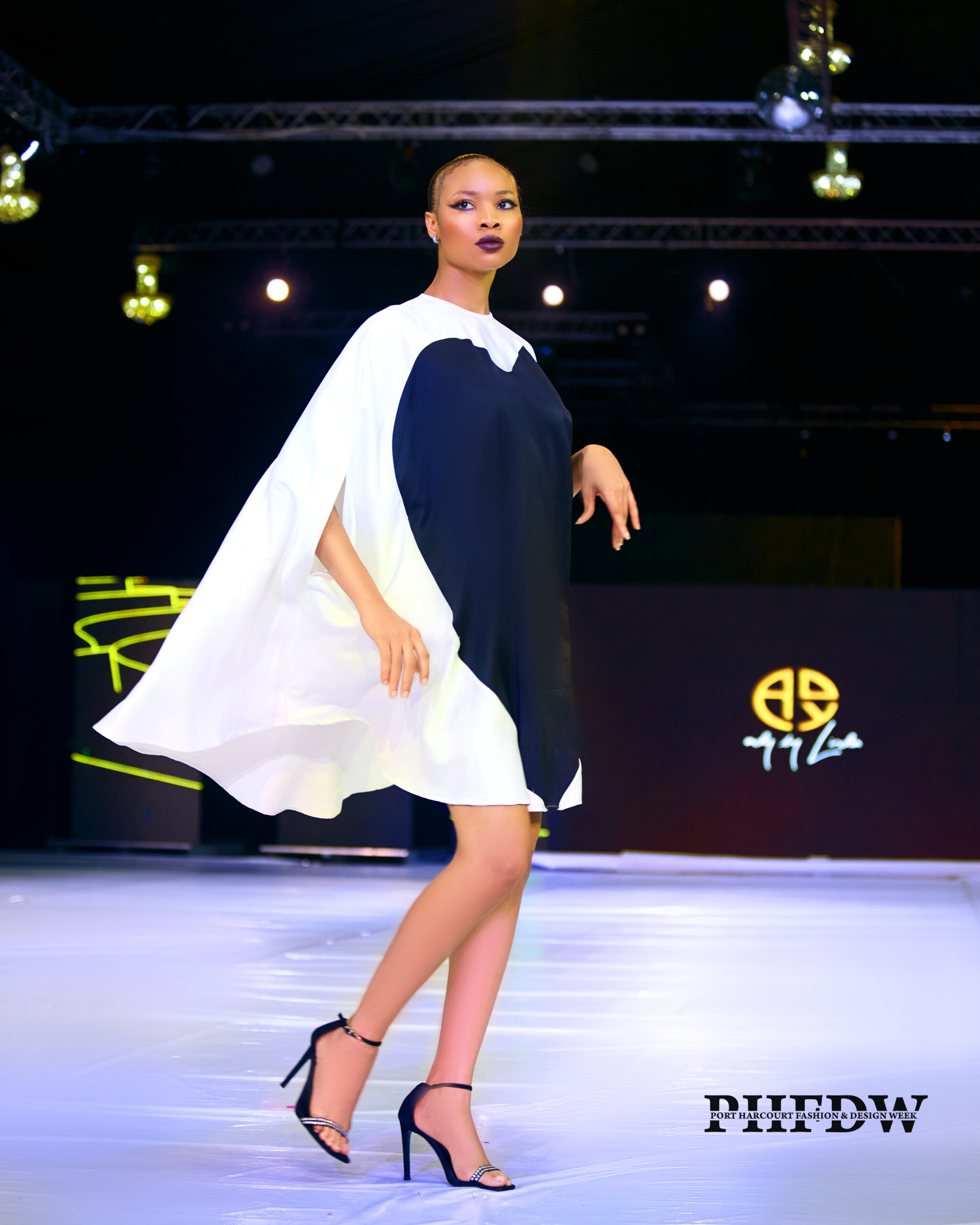 As the fashion season kicks off in Nigeria, Port Harcourt took the lead with the 2nd edition of the Port Harcourt Fashion and Design Week which was held on November 19th and 20th at the prestigious EUI event Center. This year’s event was themed “Revitalizing the Economy through Fashion Tourism”.

The theme which was poised to celebrate the people, their culture and their heritage was not short of its
expectations as it showcased fashion designers from Port Harcourt and across the shores of Africa with mind-blowing collections that reflected the heritage and culture of the African nation. 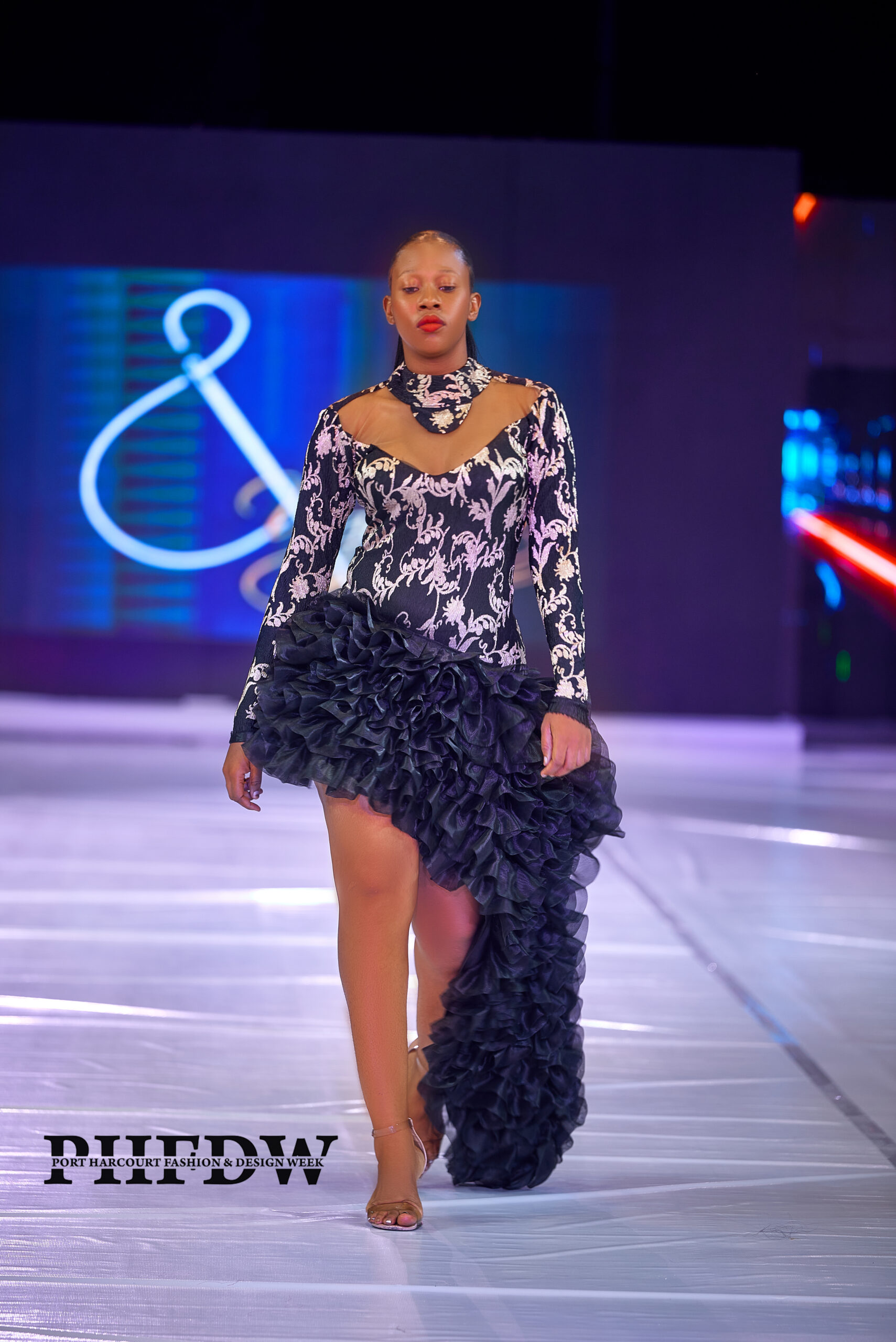 The fashion week kicked off with a cocktail party hosted by De Palms Port Harcourt to welcome designers, sponsors and fashion enthusiasts. It also created an avenue to network and explore the opportunities which the city of Port Harcourt brings alongside. The event played host to fashion and lifestyle exhibitors from fashion accessories to clothing and fine wine.

At about 6 pm on day one of the fashion week, an Afrocentric Port Harcourt based designer Style by Nerd kicked off the runway showcase. Designers like Tailored by Ash, IB Glitz, Modest Couture, Steph Fashion and Revamp showcased amazing collections and at about 9 pm, Kaidivox from Uganda closed the runway. 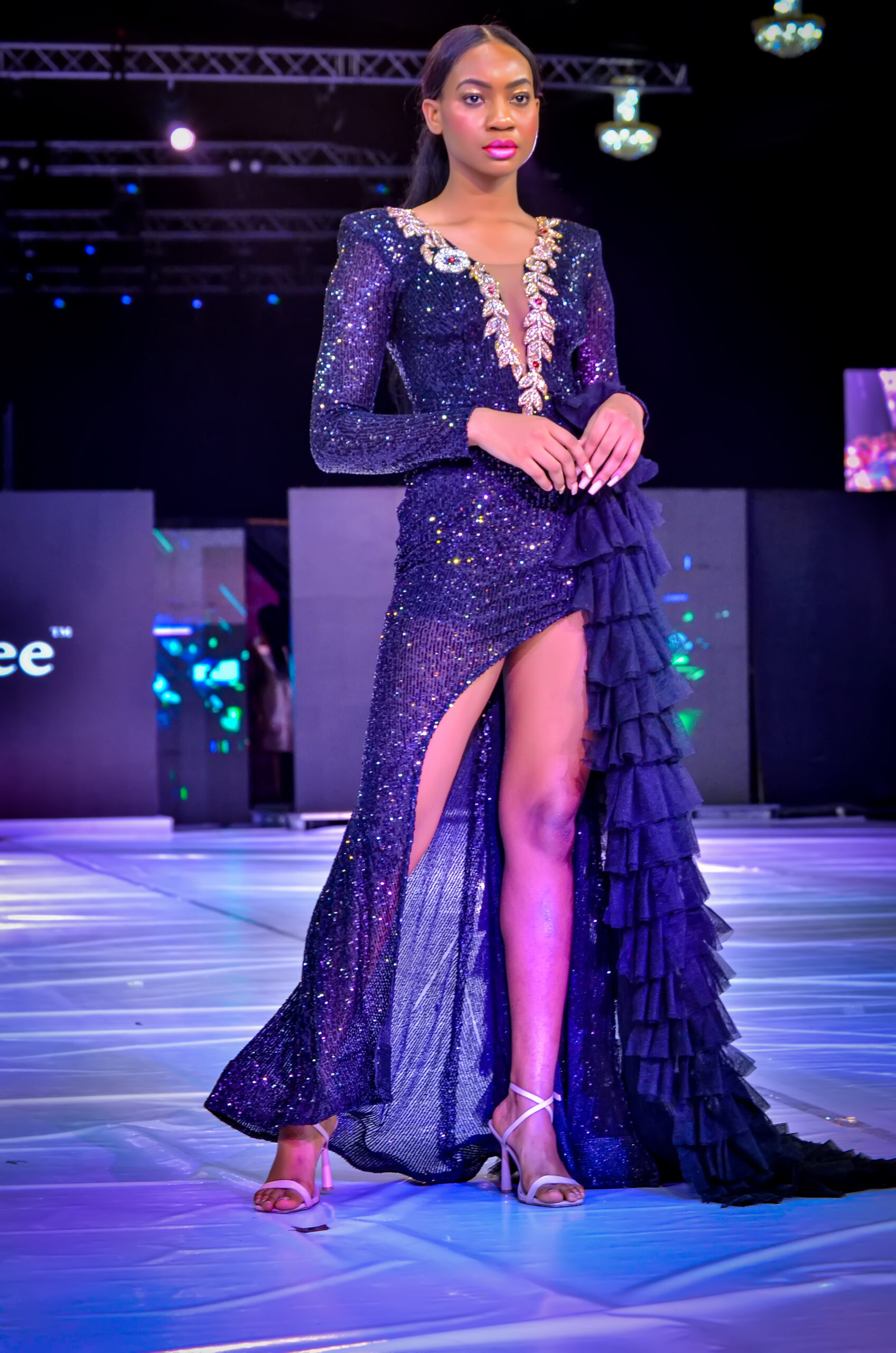 The second day of the event saw giltz, glam and style in their best as fashion-forward Port Harcourt residents came out in all their glory. The runway played host to Flo Apparel, Jazz Effect, Gia bridal, Mosun, Distinguished Options, Addy by Linda, House of Tariwills, Lush Hair, Hazel Grace and a lot more. Guest Designers who graced the runway with their collections were Quophi Akutuah from Ghana, Kaidivox from Uganda, JReason from Lagos and Ejiro Amos Tafiri from Lagos.

According to the Convener of Port Harcourt Fashion and Design week, Ngozi Ferrai,

“PHFDW is aimed at changing the dynamics of the Nigerian fashion season by enlisting Port Harcourt in the fashion map. This year we had over 50 designers and more than 60 models who brough life to this fashion event which was almost double the size of last year. We would keep setting the bar high
each year until we are internationally and locally recognized.”

Although the PHFDW is over for this year, the light it left behind still shines bright in Port Harcourt and across the Niger Delta.

For those in the fashion industry within that region, they are proudly gearing up for the next edition. 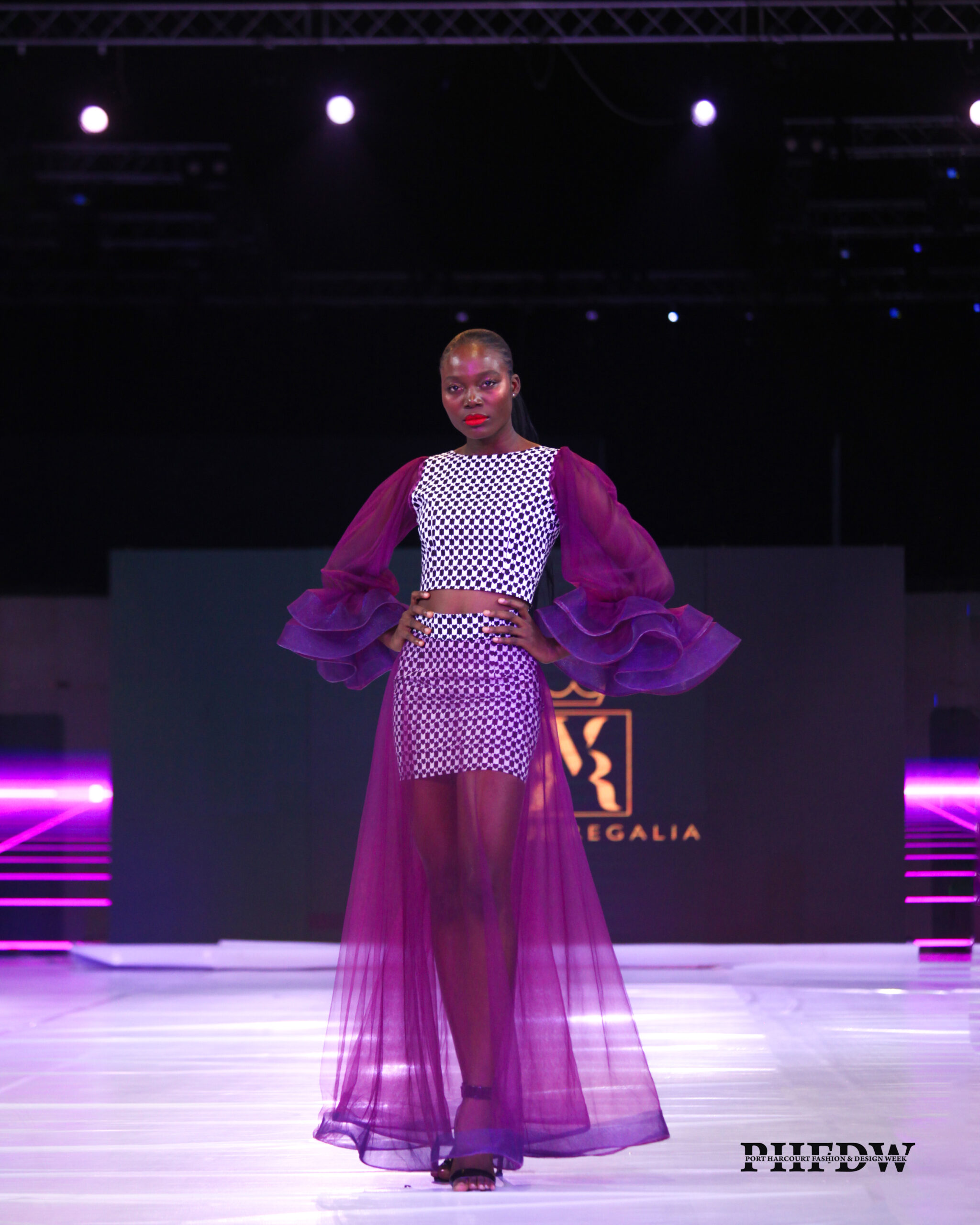 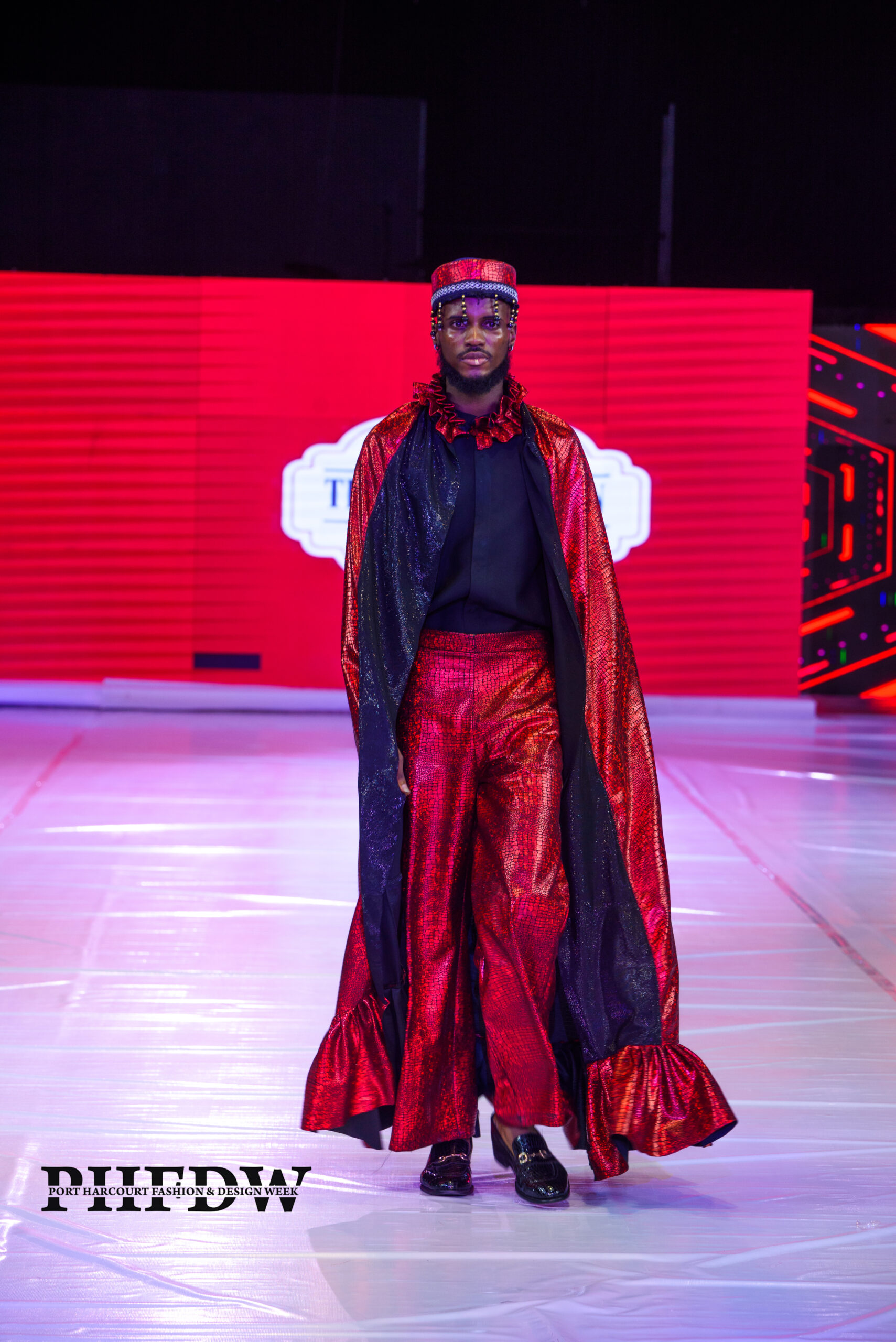 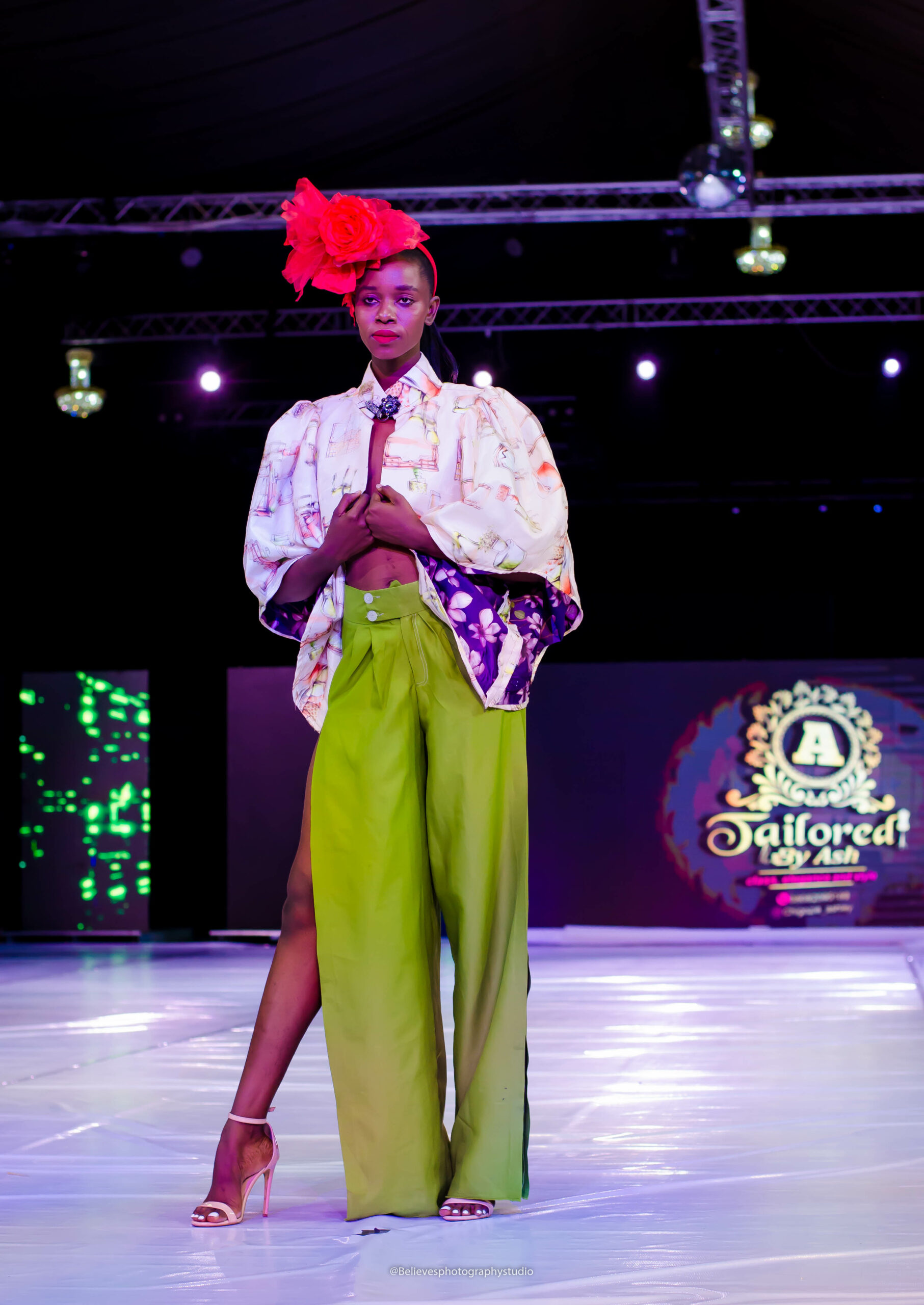 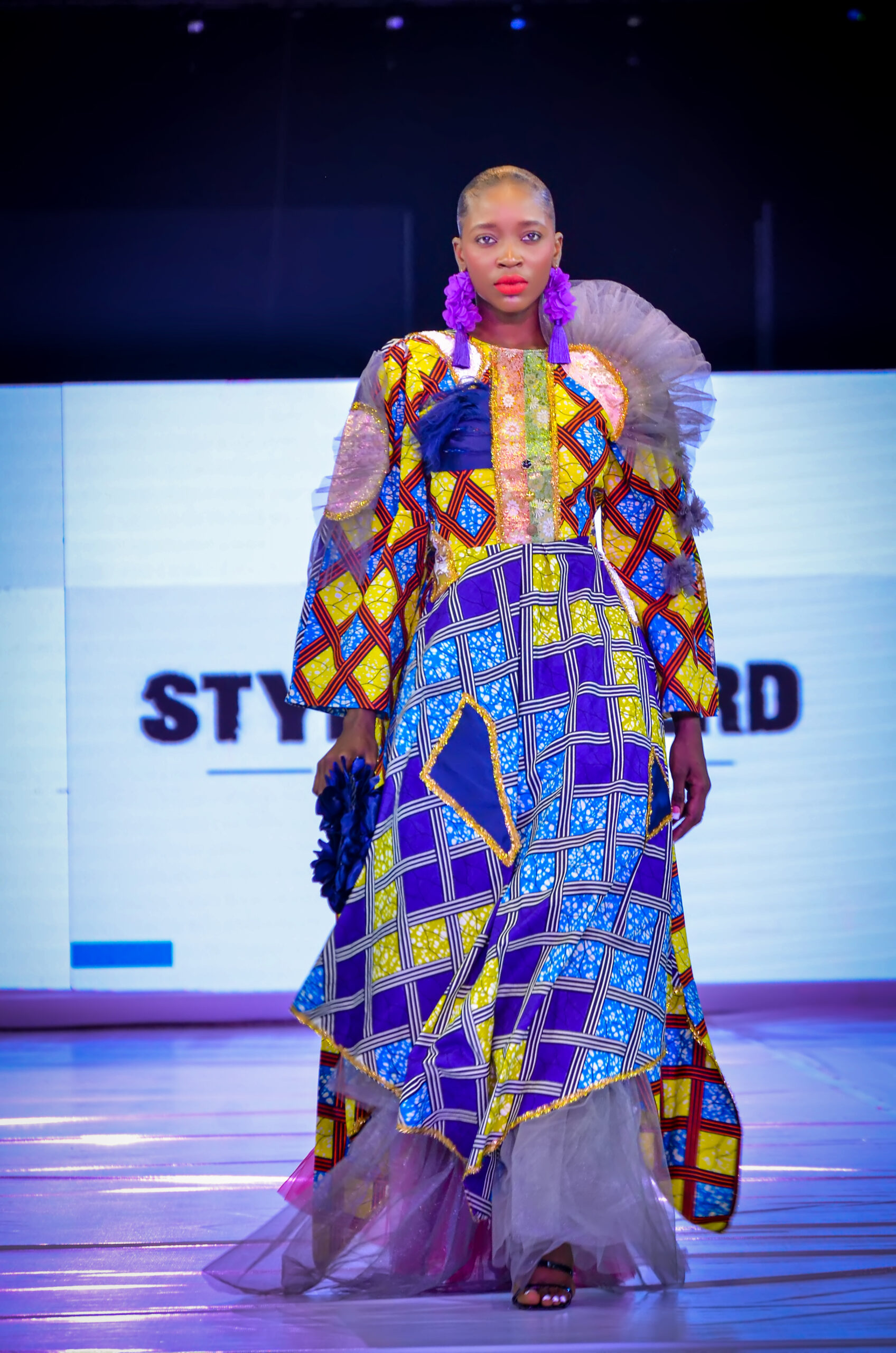 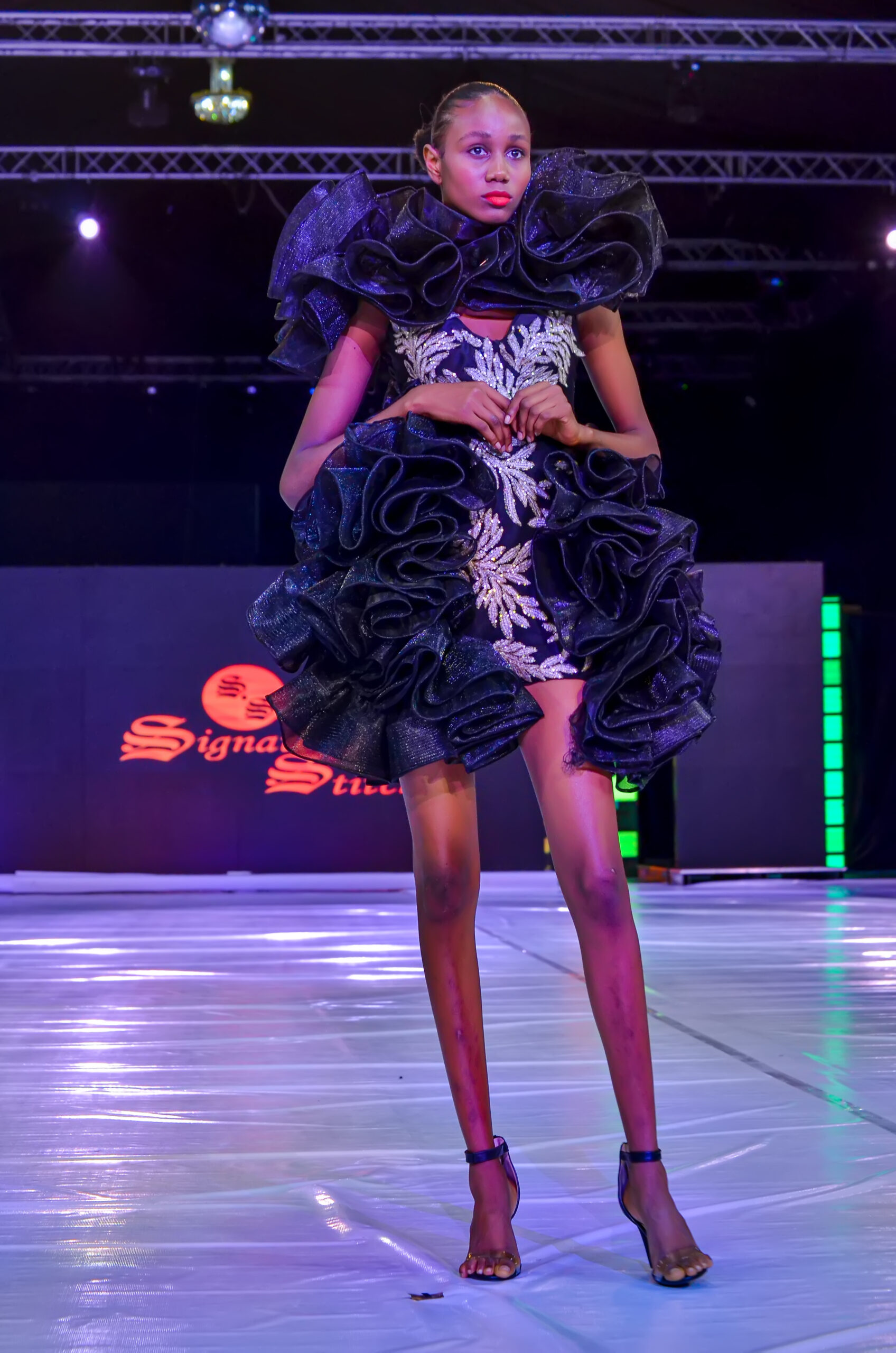 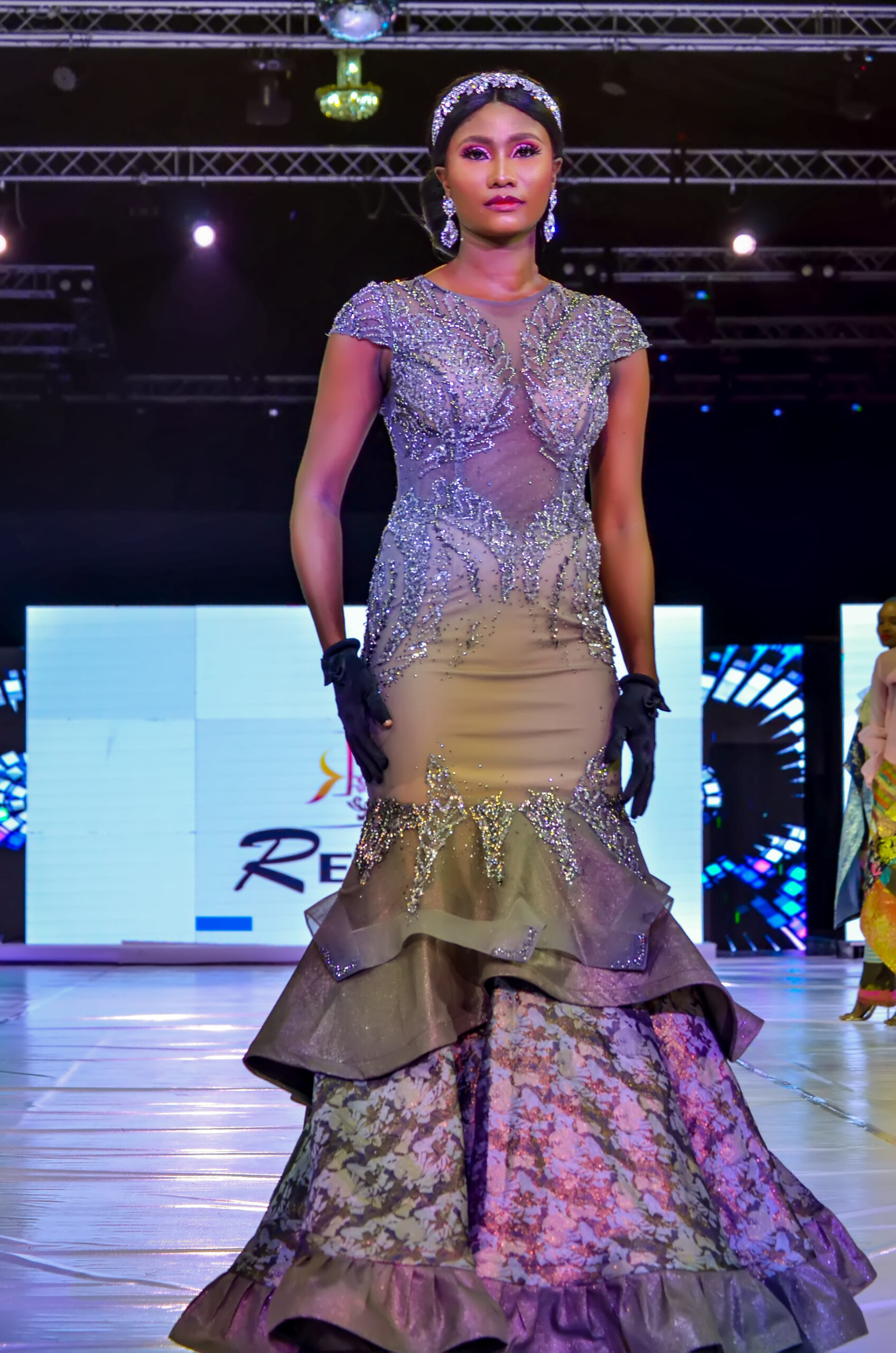 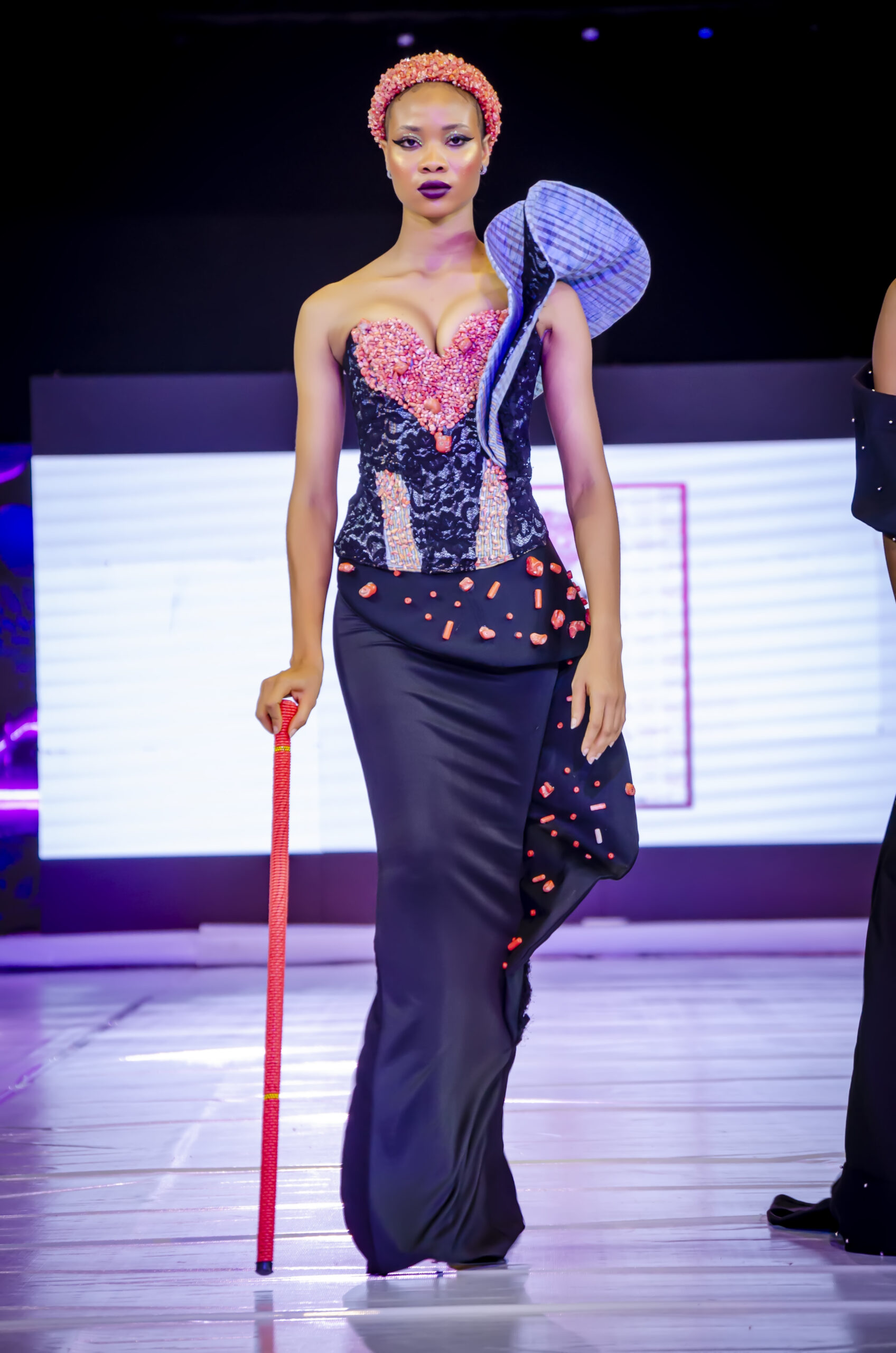 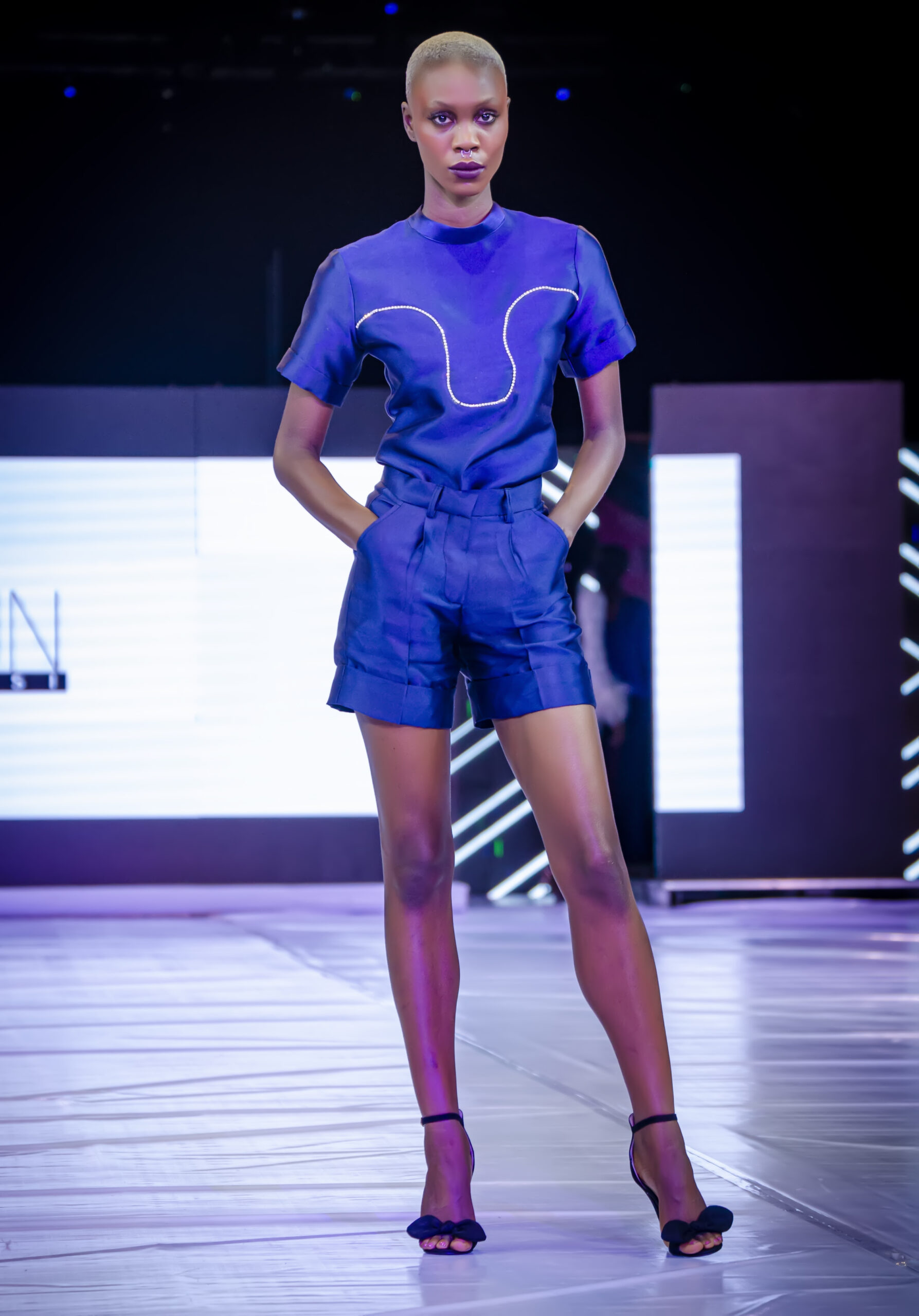 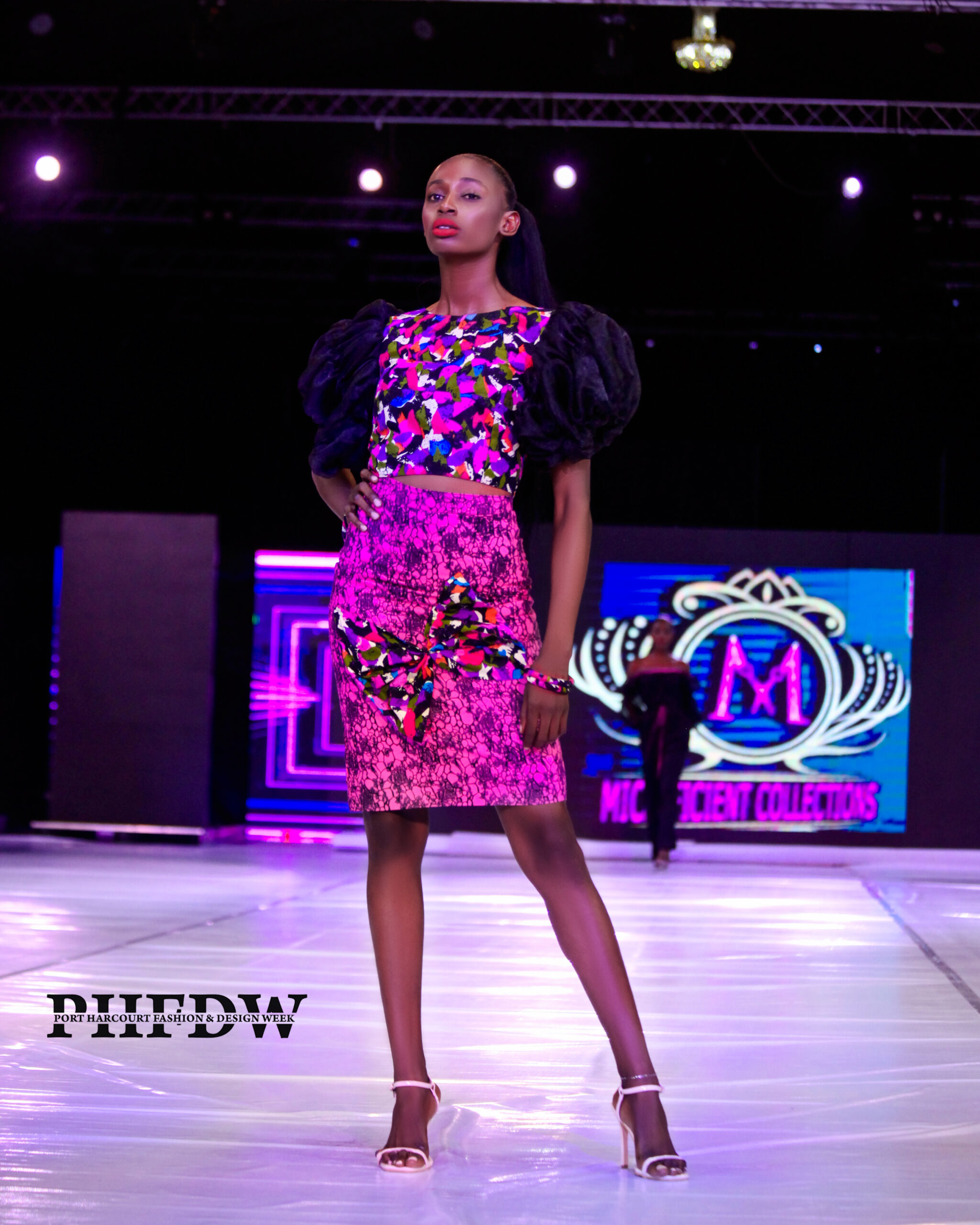 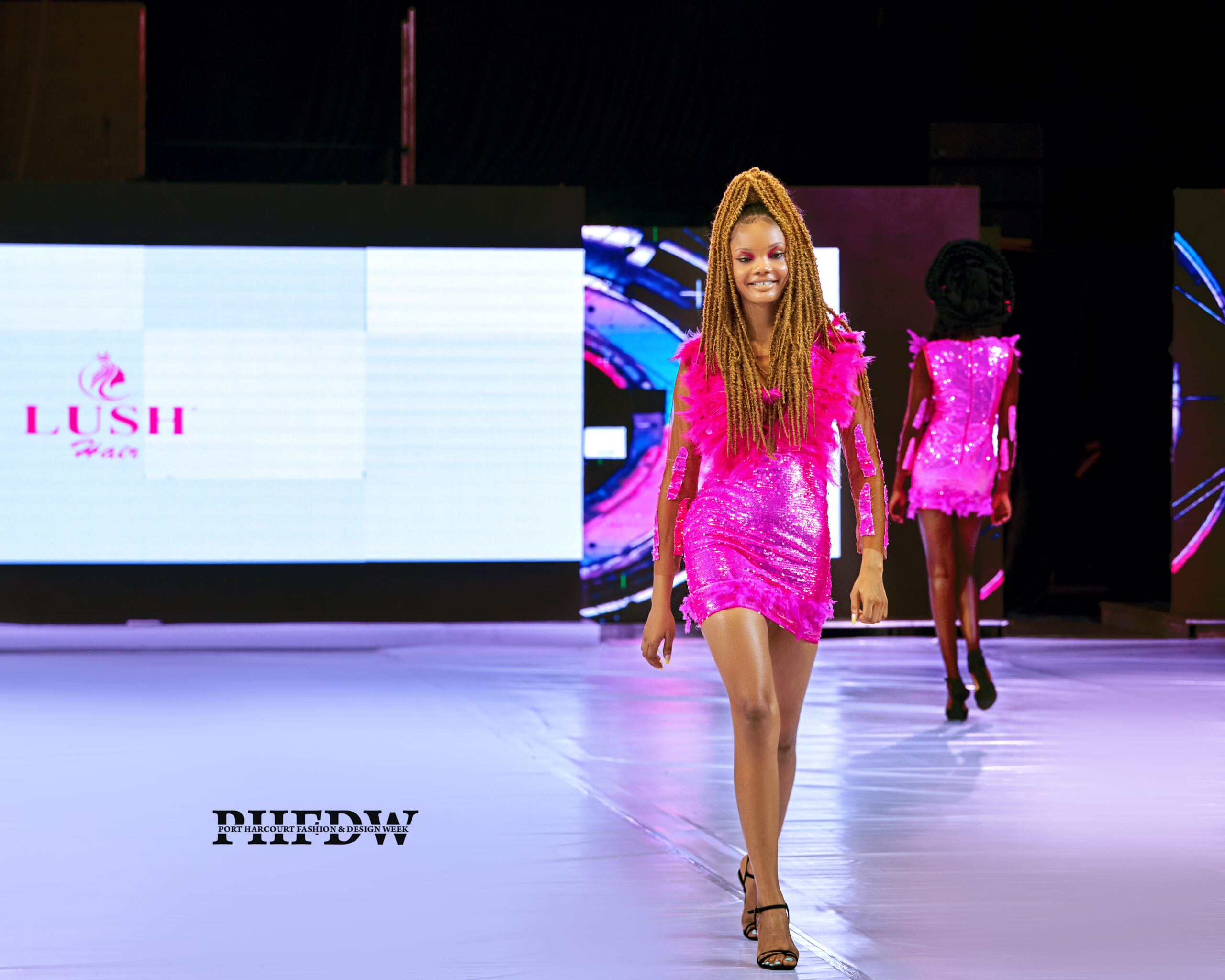 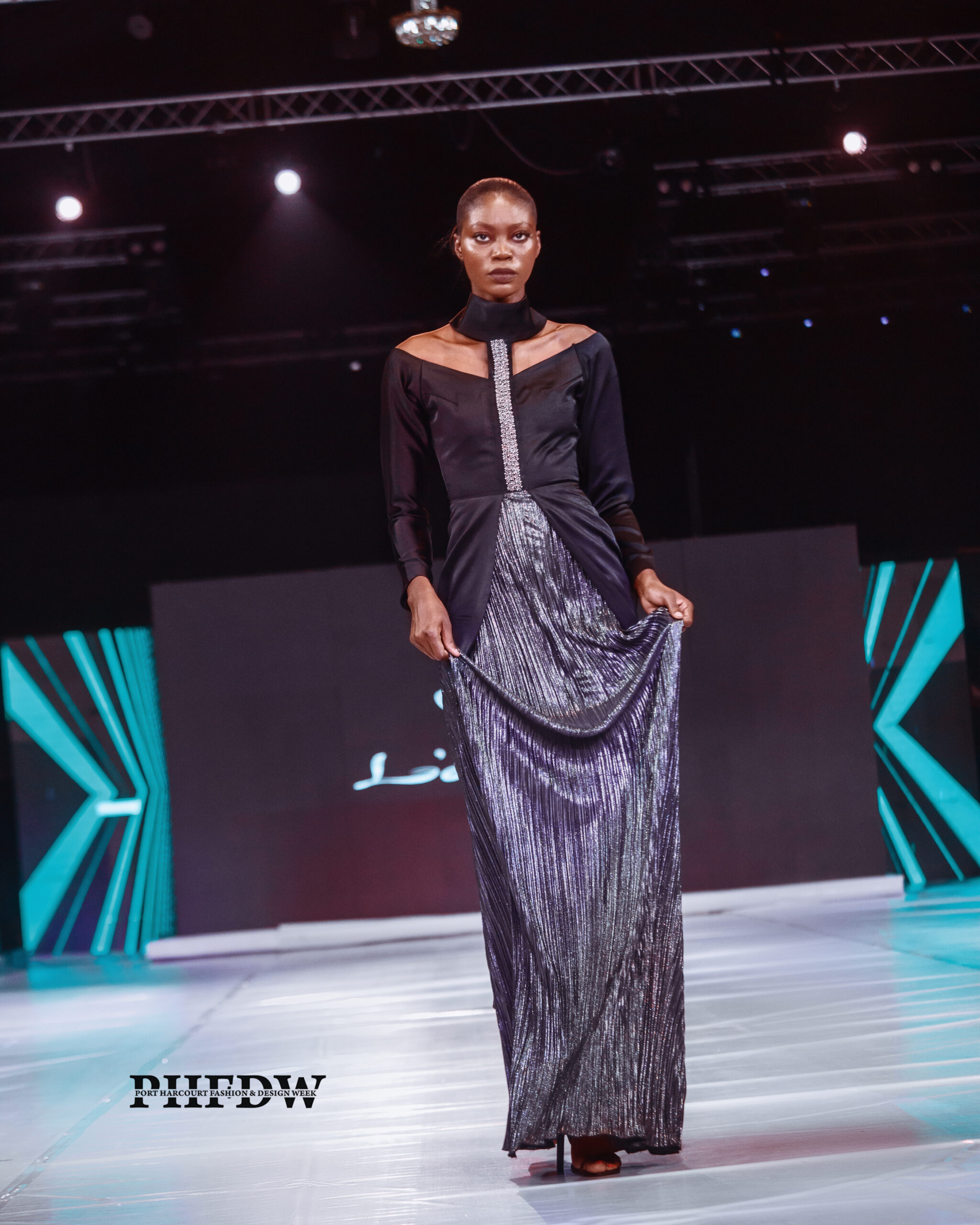 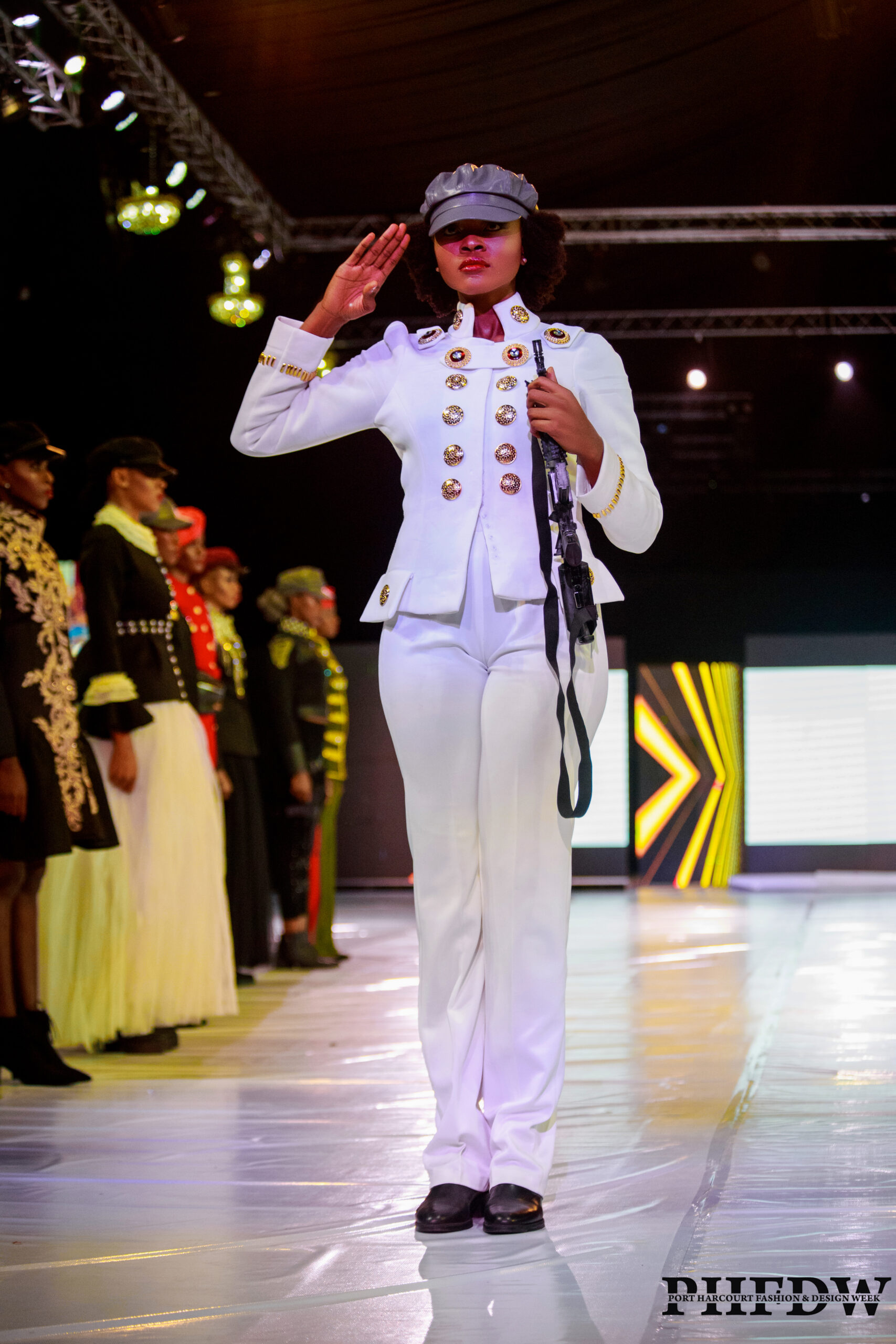 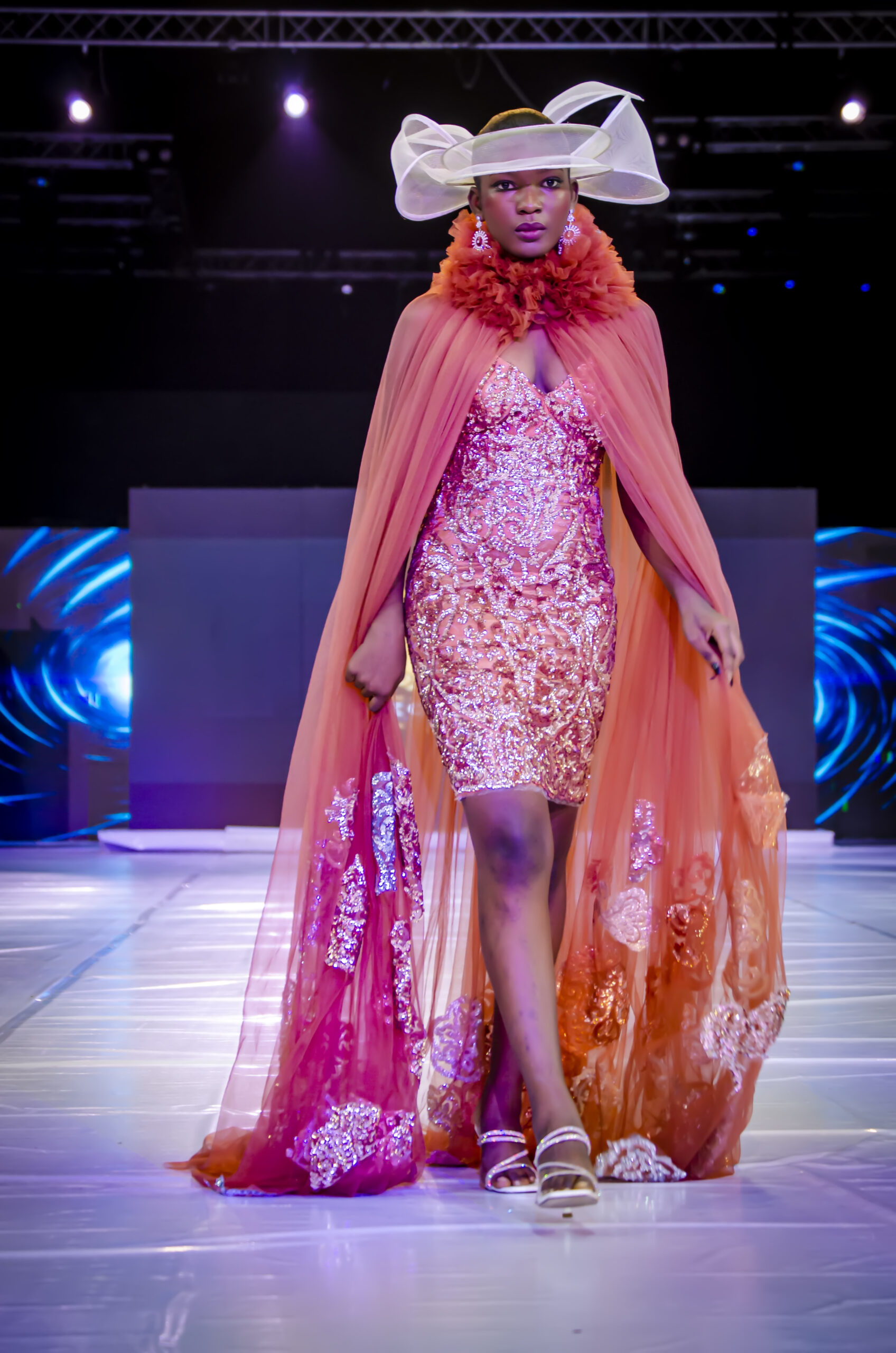 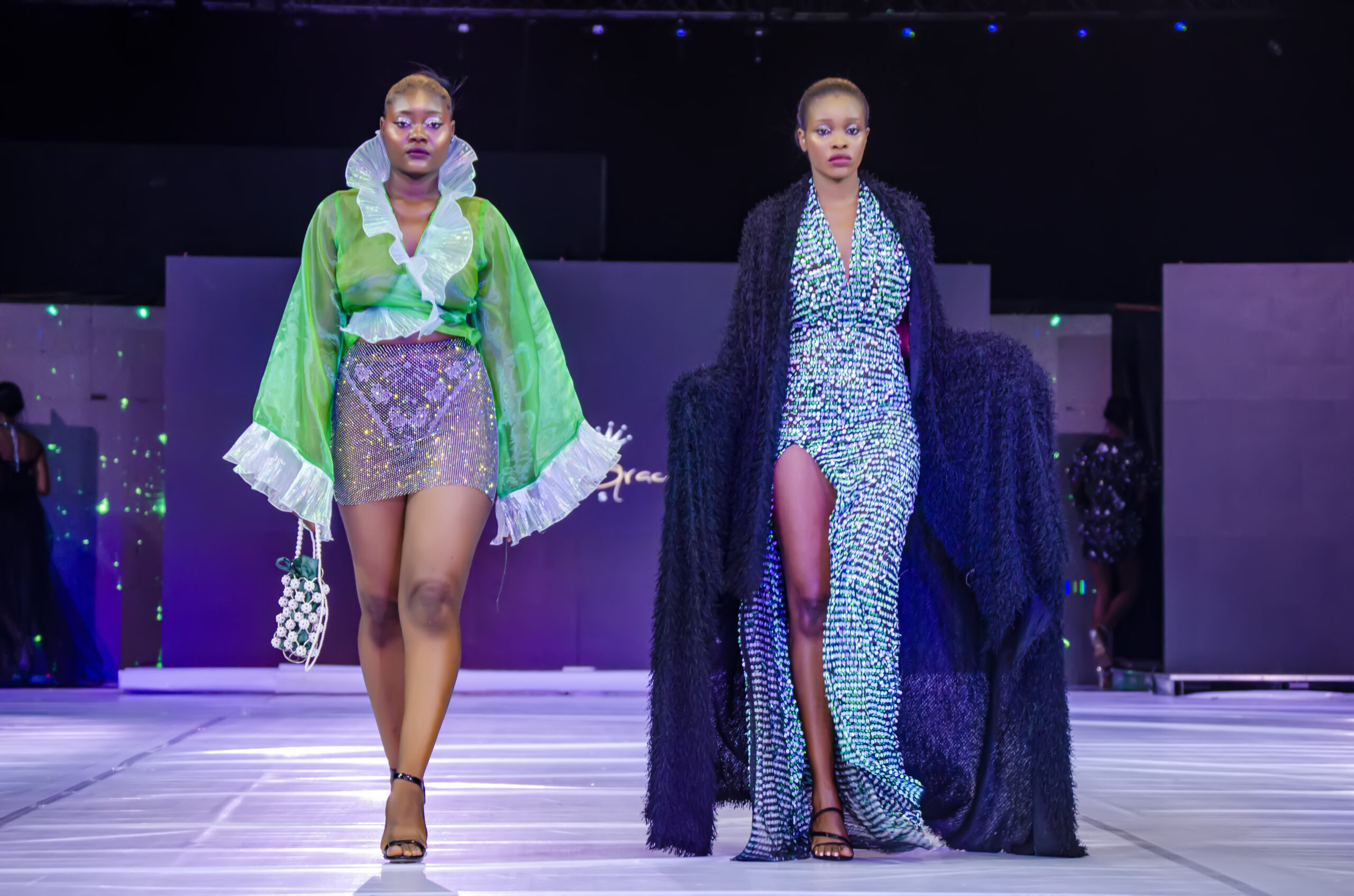 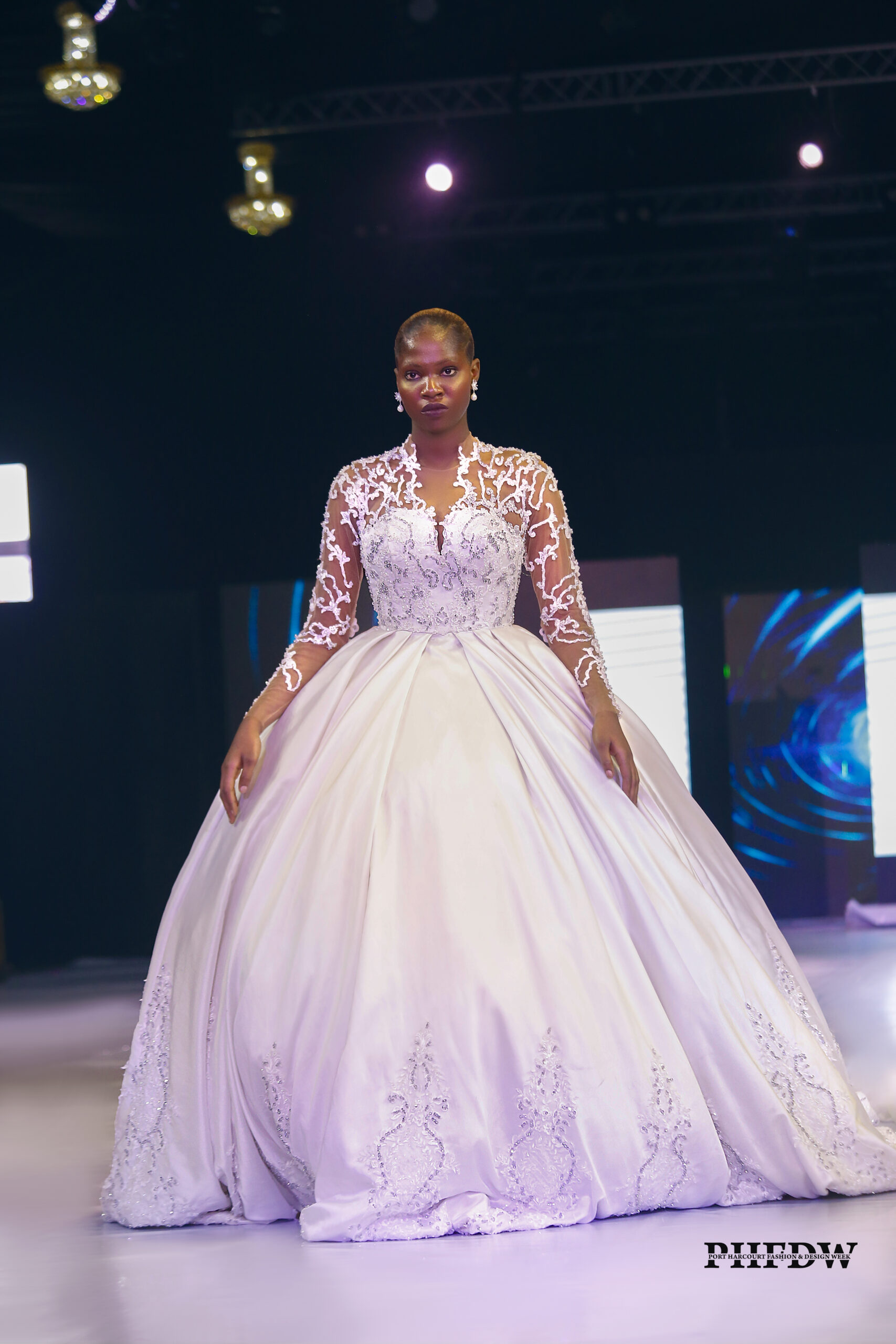 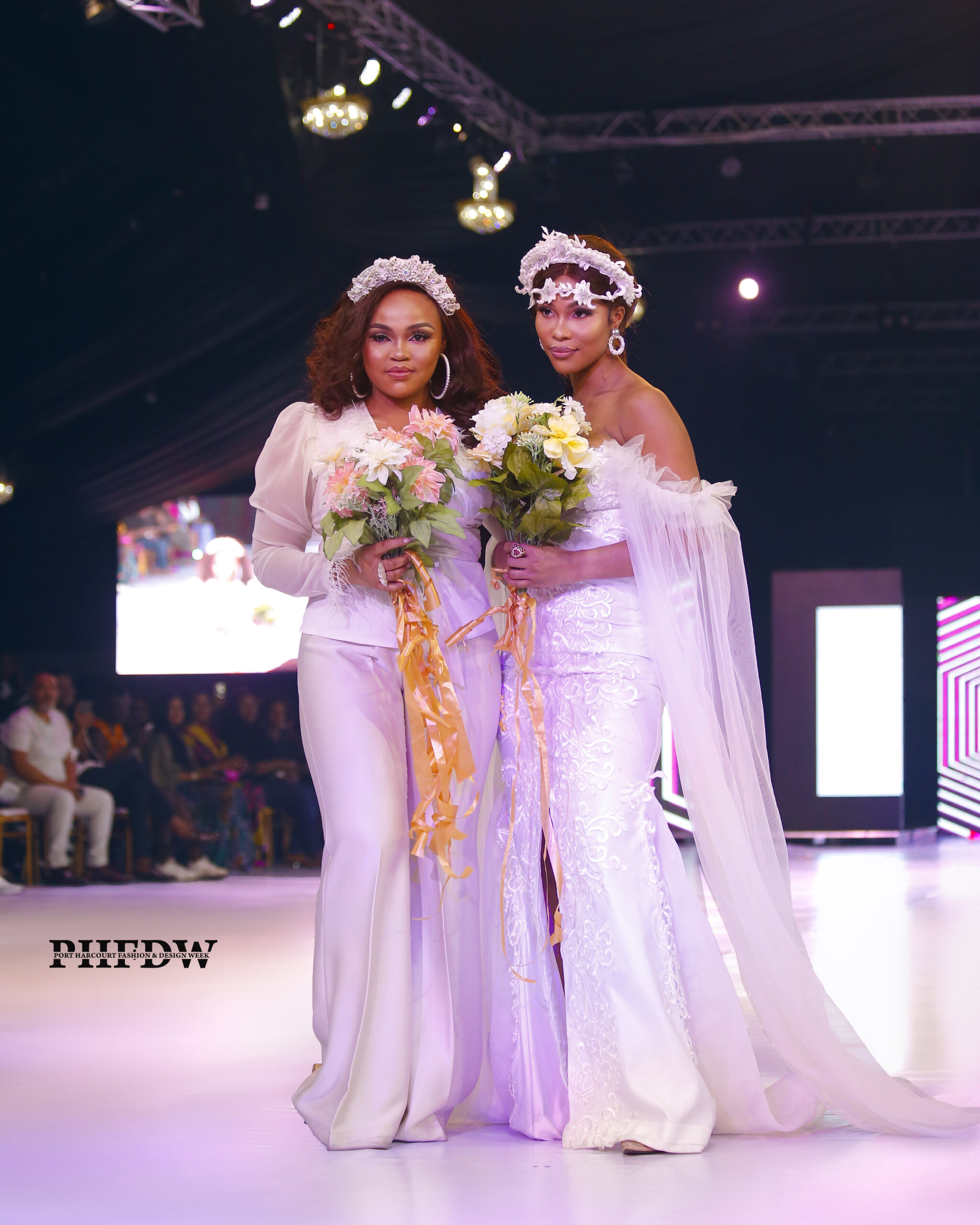 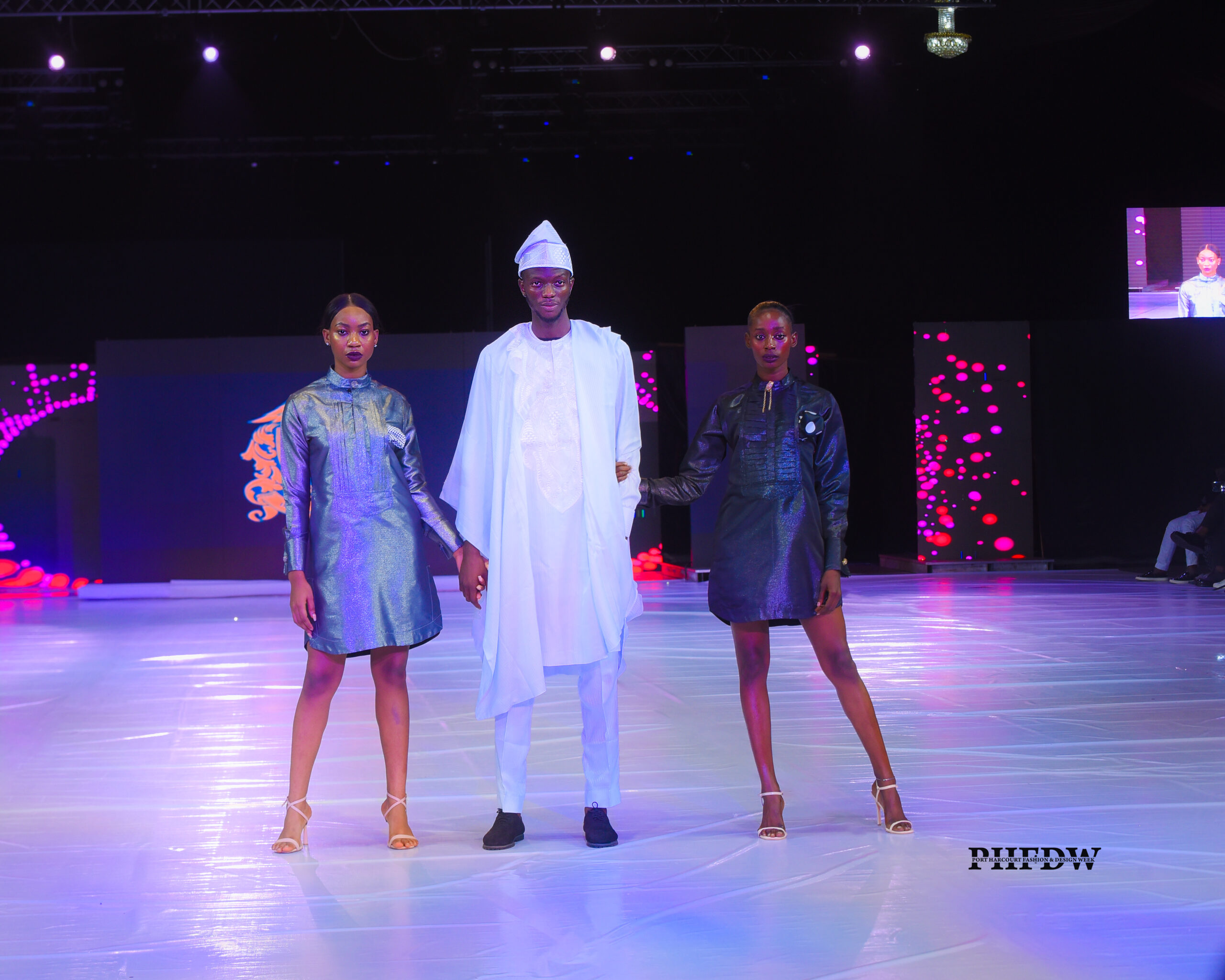 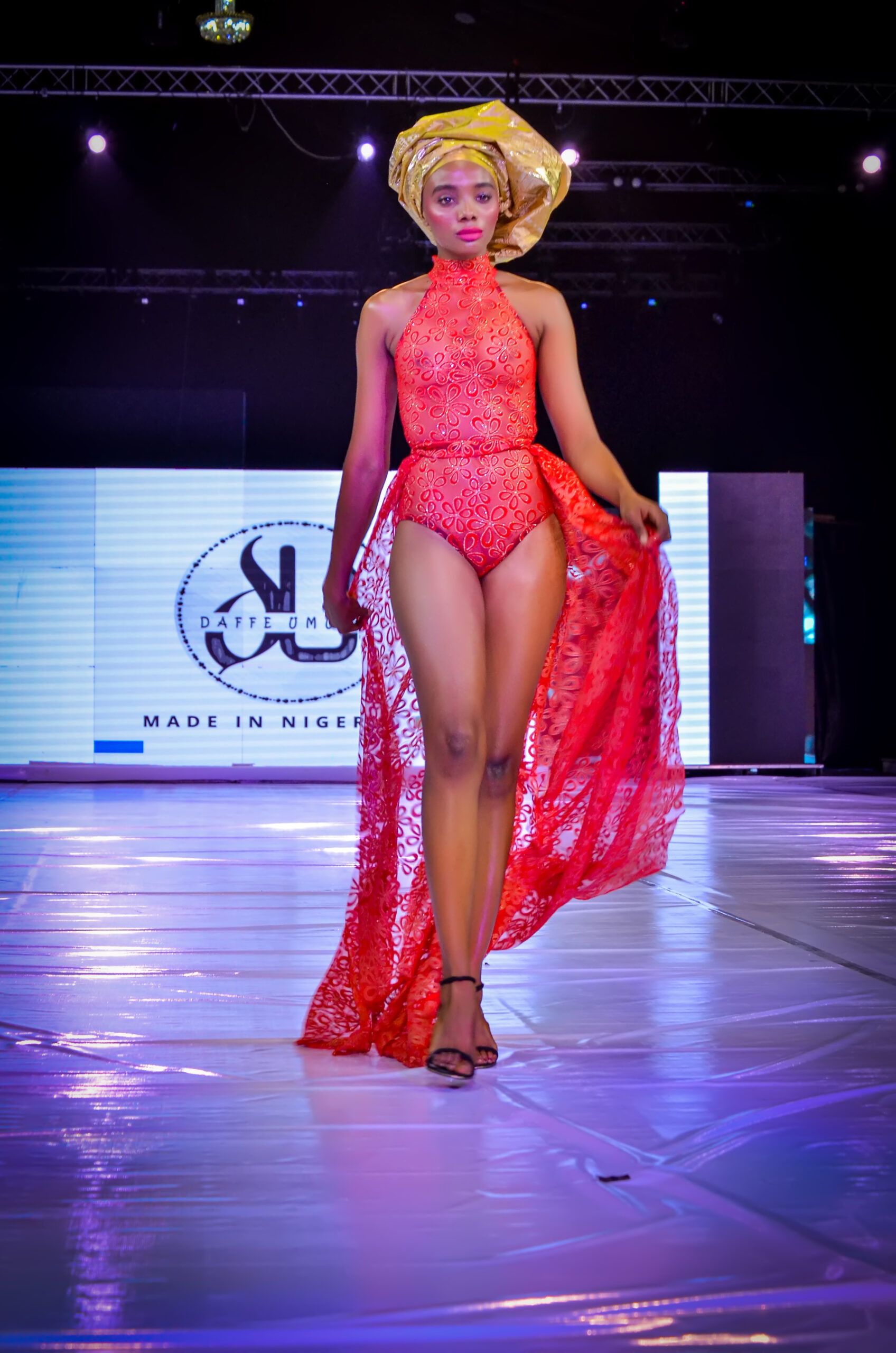 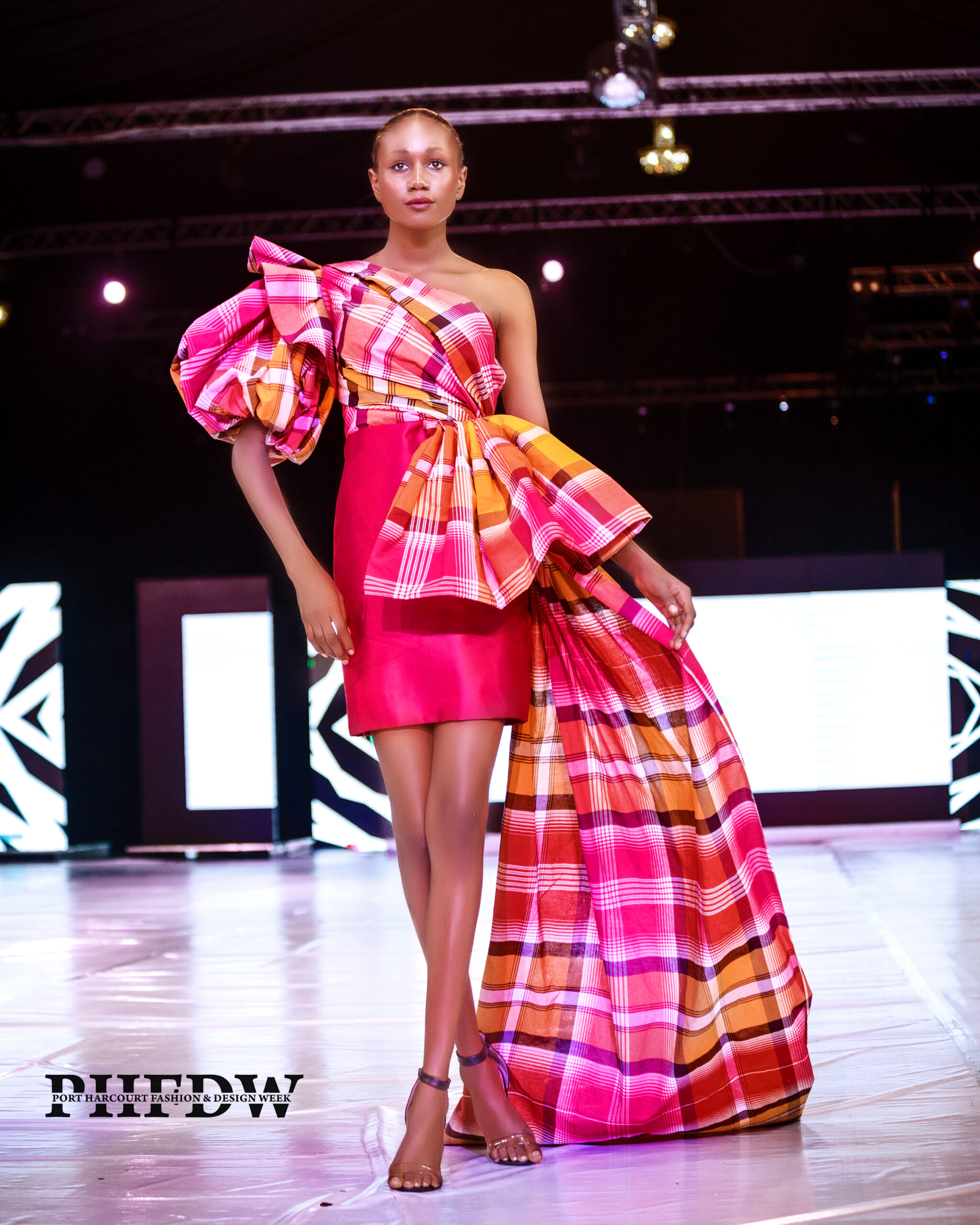 This Ghanaian Photographer Recreated Vogue September 2018 Covers With An African Model & It’s Everything!