MAJOR: Ozwald Boateng Will Be The New Uniform Designer For British Airways! 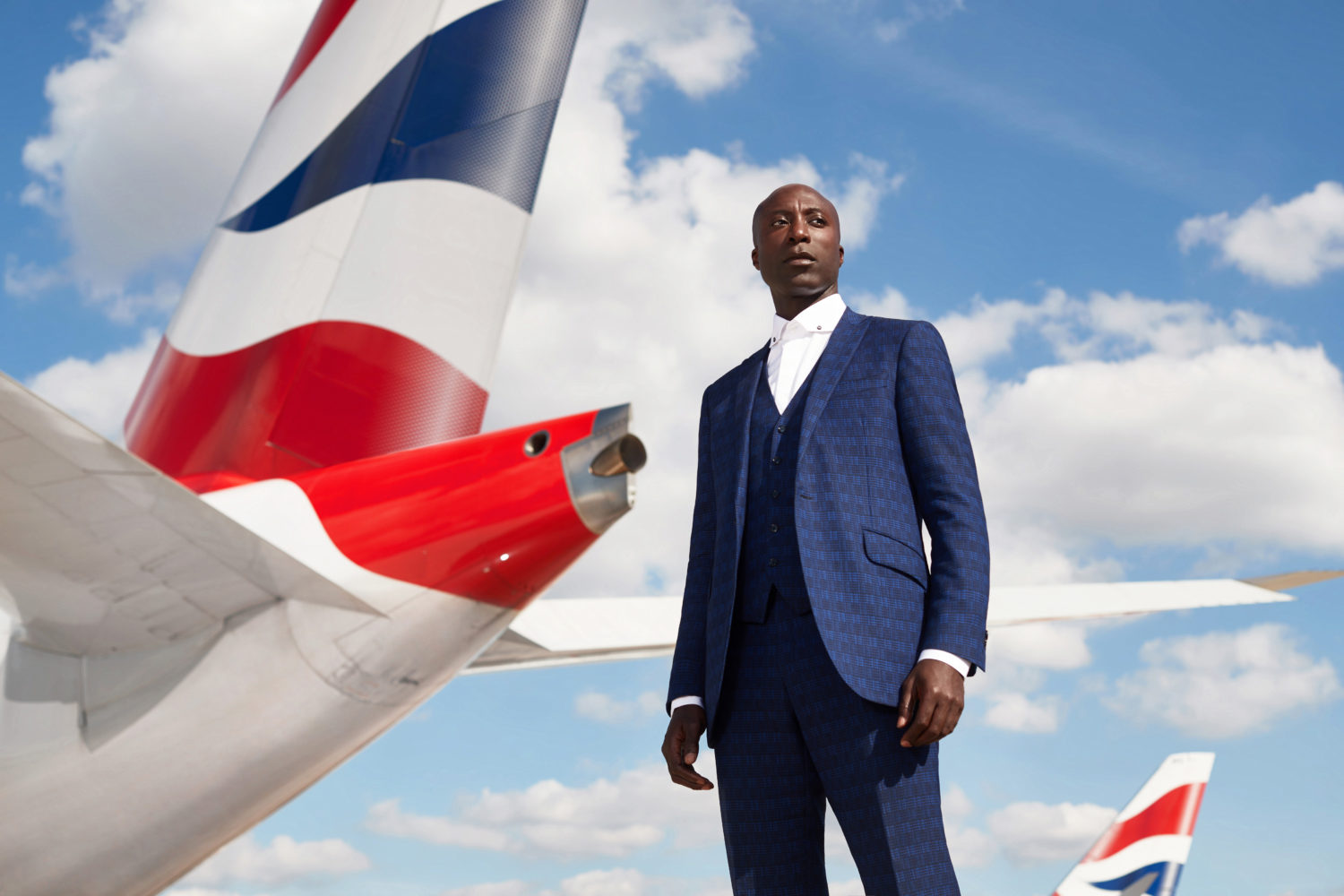 Renowned designer Ozwald Boateng has been chosen as the next designer for British Airways’ new set of uniforms for the airline’s 32,000 employees who wear the uniforms, according to their role.

Ozwald is well known for redefining African luxury through his crisp take on classic traditional suits with great influence from his Ghanaian roots. Apart from being the first tailor to show at Paris Fashion Week, he also worked as the Creative Director of Givenchy Homme for four years during the course of his 30-year career in fashion.

It was earlier announced in March that the airline would be introducing a new uniform in 2019 to celebrate its 100th anniversary. Ozwald takes the reins from Julien MacDonald who is the current uniform designer for the airline. Although we haven’t seen the designs yet, Boateng’s impeccable tailoring precedes him. This is not his time working with an airline, he previously worked with Virgin Atlantic to design a Business Class amenity kit.

Ozwald Boateng who unveiled his first female collection this year in Lagos at ARISE Fashion Week said in an interview with paddleyourownkanoo:

Part of my excitement is the challenge of creating something so new with such a well-known brand. What attracted me to design the uniform really was the challenge of it.  The number sounds like a lot, 32,000 and it is a sizeable amount of staff.  32,000 points of view.  That’s an interesting challenge for me, but an exciting challenge.

It really gives me the opportunity to demonstrate my skills as a designer.  If the wearers are enjoying what they wear then it’s a success.

Everything You Need To Know About The FashionGHANA Honors & Awards 2021