Look Out World – This Nigerian Model Is Taking Over!

With every new fashion season, a set of African models rise through the ranks to become superstars, from Mayowa Nicholas to Shanelle Nyasiase, each promising act makes a case for diversity on the runways and in editorials. Ayobami Okekunle is one of the models from Nigeria currently taking the fashion world by storm. 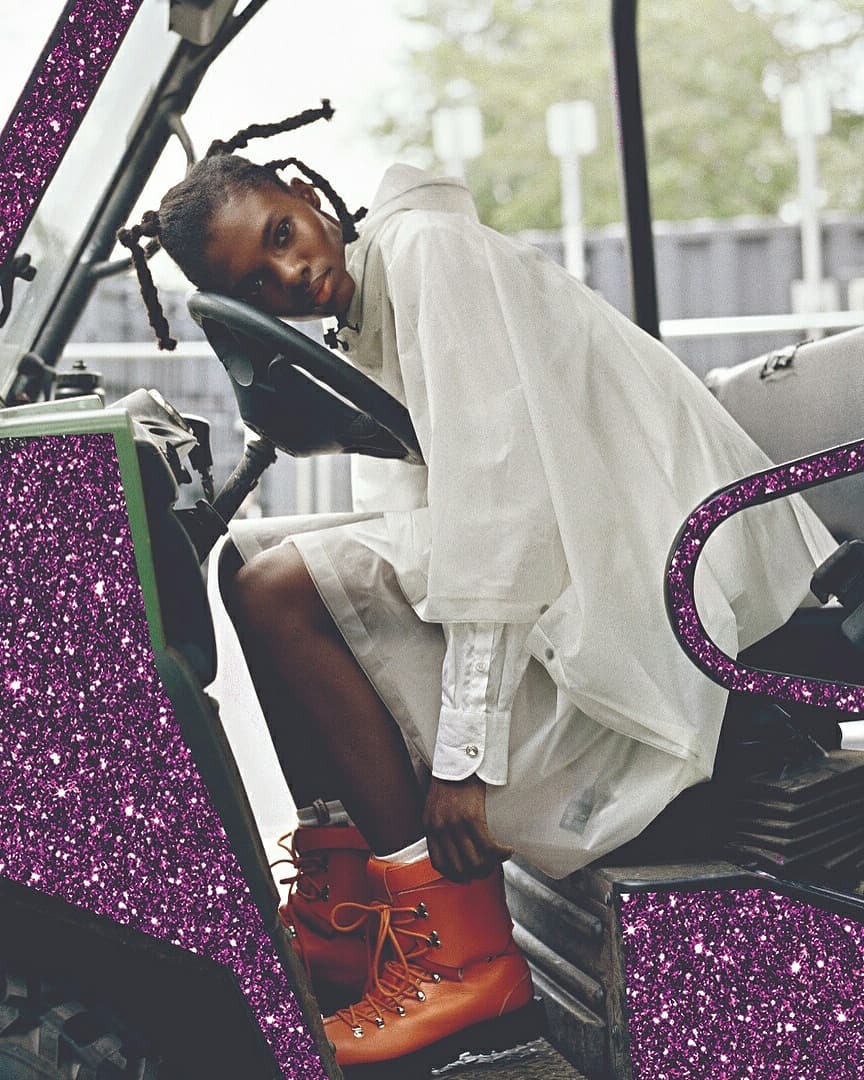 Bambam, as she is fondly called wasn’t even sure she wanted to be a model in 2017 when the director of Few Models Management, Bolajo Fawehinmi reached out to her on Instagram.

According to Bolajo; “I knew she was a real deal the moment I walked into the agency that morning and saw her sitting in a chair“. Now, only a few months after, Ayobami has become the face top brands and publications look for. 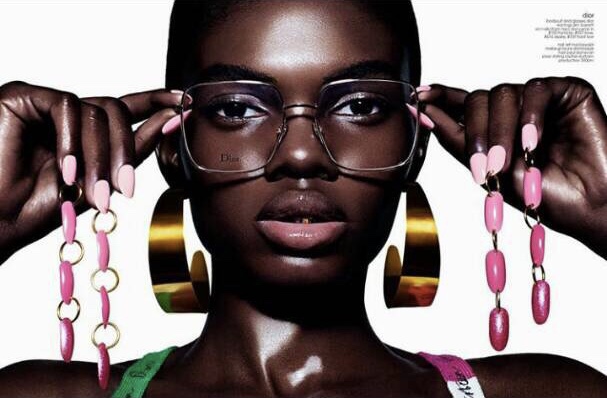 She made her worldwide debut on the runway at the Yves Saint Laurent show in Paris and was later released to Givenchy. Later on that year, she was listed as number two by SatisfashionUG‘s “Eight African models to watch out for in 2018” List. 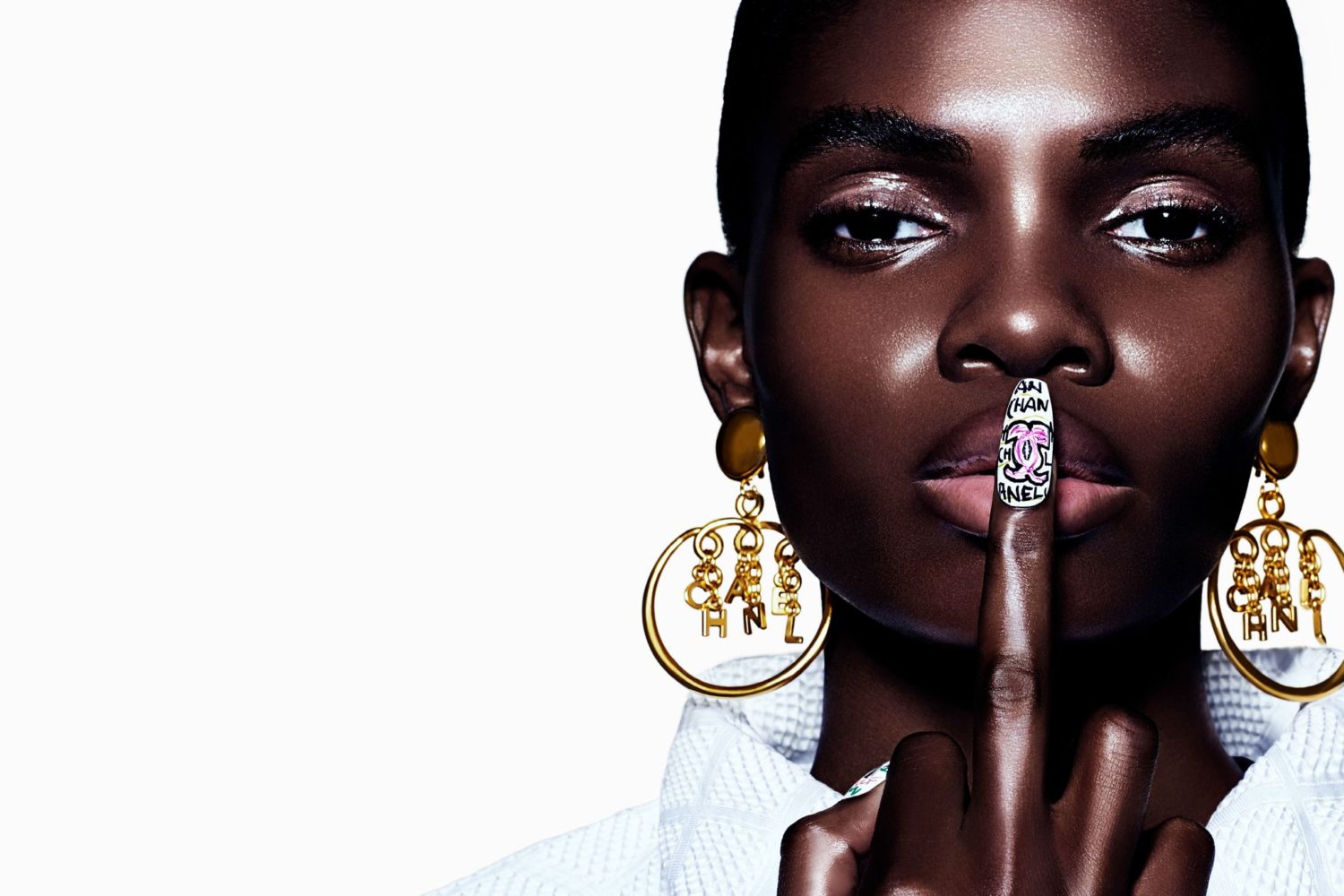 In February 2018, her “You’ve Got Nail” feature in CR Fashion Book #12, was critically acclaimed and gave her great exposure to a larger audience. She was photographed by Daniel Sannwald and styled by Peghah Maleknejad.

By May, Ayobami had a lead feature in Mulberry‘s slouch bag campaign and easily caught the attention of retail giant Topshop soon after. 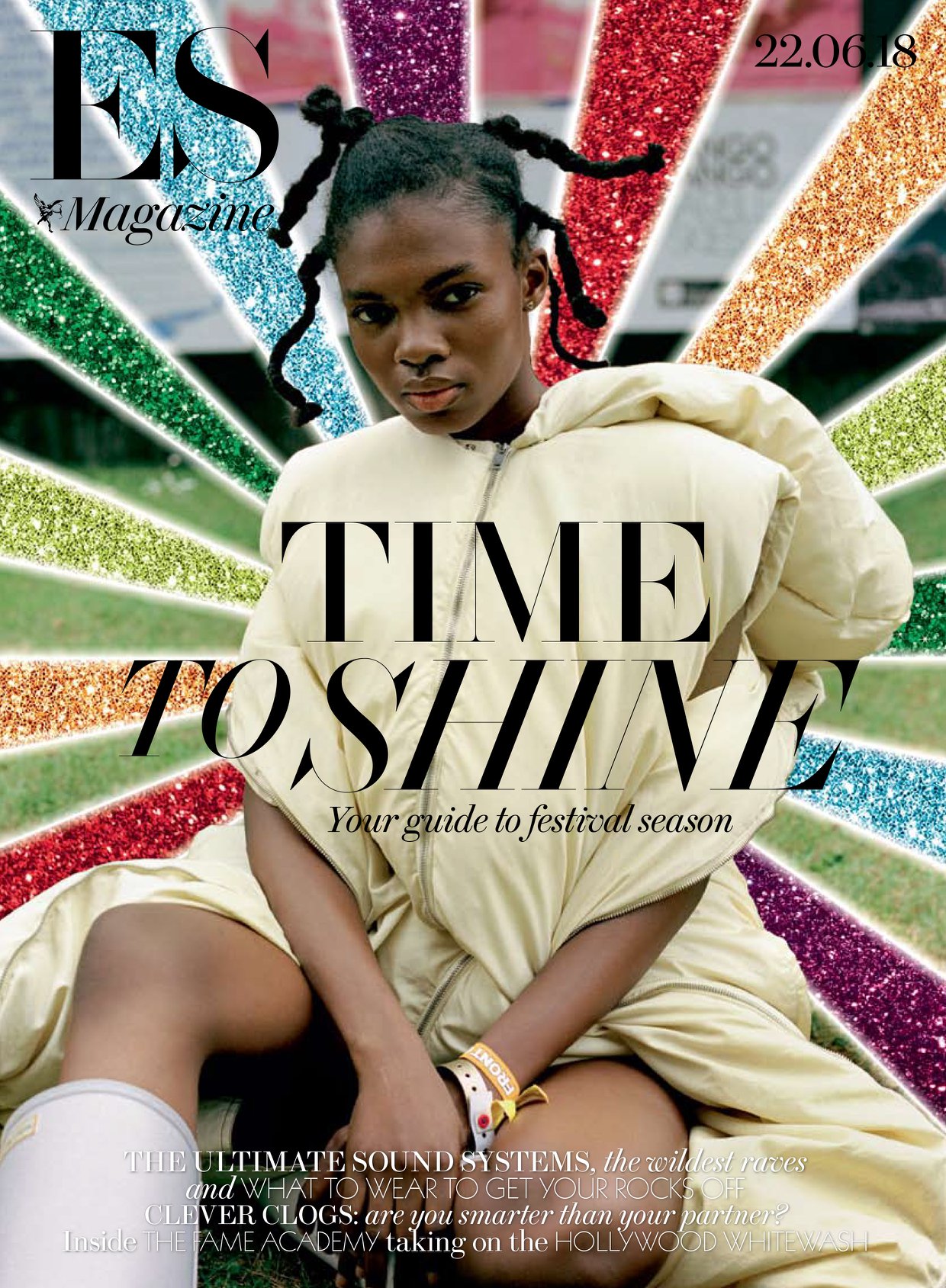 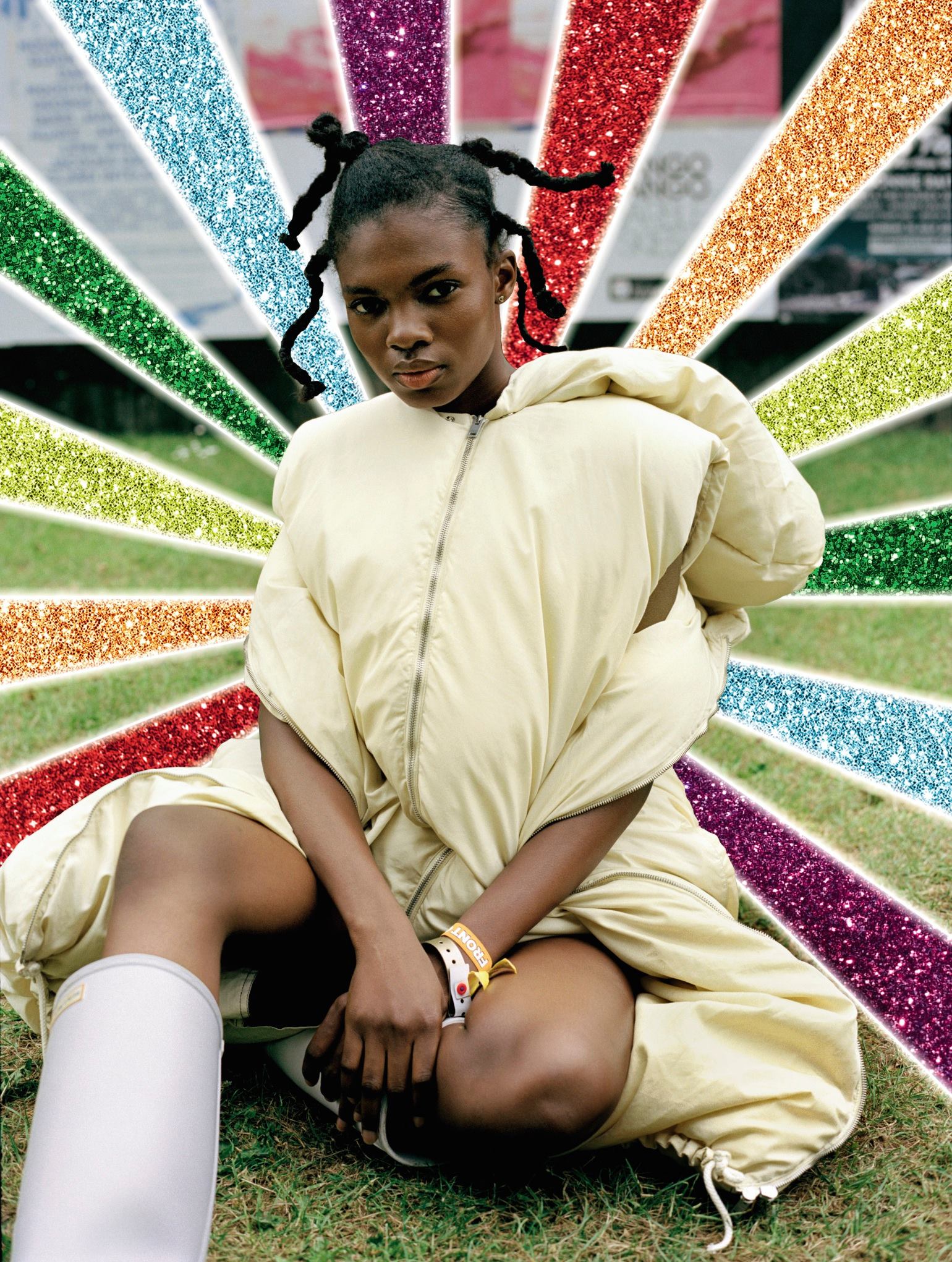 Now with an impressive number of big brand names under her belt and a busy schedule shuffling between New York and Milan, we can’t wait to see what’s next for this rising star!