Masters of the Trad-o-verse! JZO Gist With Us

Menswear Trad is having a moment and one design duo riding that wave is Joseph Ike and Olamide Akindeinde of JZO; we caught up with Joseph ahead of their Holiday Shopping Party at Grey Velvet tomorrow to hear about how they’re shaping the menswear trad game, shutting down LFDW and the perils of having a business partner with bad handwriting.

“We launched JZO because we believed we had a unique artistic perspective best expressed through fashion.” begins Joseph. This unique perspective was mainly in how they interpreted traditional – which until relatively recently has been seen as the preferred choice of Uncle’s generation. However JZO’s  Spring/Summer 2018 show at LFDW was a TKO with screams from the crowd who couldn’t get enough of those slim fit silhouettes coupled with contrasting pockets and a palette that was the definition of ‘tropics intense’. The collection was entitled ‘Oremi’ but this was deep friendship of a fam kind.

Joseph and Olamide were caught off guard with the level of success that they received:

“We’ve had to expand 12 months ahead of our projection,,, Because we’ve been oversubscribed.” But this is the kind of problem most fledgling businesses would kill to have  – customers beating a hasty path to your door and with a fast growing list of stockists in Lagos, Abuja, Enugu and Florida.

On a meta level what JZO have done with their alternative trads is create a space for formality that is streaked with a Millennial irreverence. It is not enough to do as your elders did, it is only when your own story is writ large in the doing that it becomes meaningful and resonates not just for oneself but for one’s peers too. The brand’s Instagram bio describes it as ‘African with a twist’ asking Joseph to distill this further results in a passionate exposition:

“African Cultural themes are our primary source of inspiration. The twist is, lol, making ages old ideas contemporary. You see its difficult in the Global Village we live to expect cultural themes not to reflect a fusion of the interaction with new ideas, JZO seeks to reflect this flux, JZO says here’s our culture as it is expressed now.. lets see what it is tomorrow” 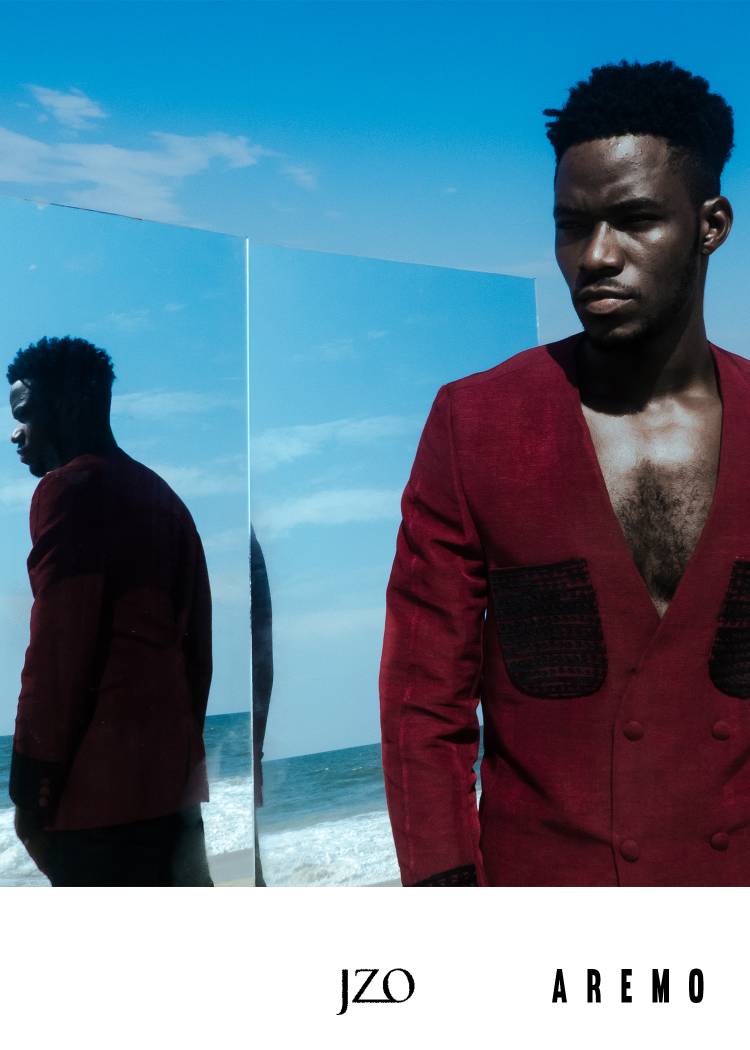 This thesis of JZO as cultural experiment that is being presented to the world is further reflected in the team’s composition: Olamide is Lagos born and Yoruba, Joseph is Igbo but Benin and US raised and the business is headquartered in Kaduna. If this isn’t Wazobia the Sartorial Edition – I don’t know what it is! However, it allows for a perspective that other brands do not have.

“The Northern Fashion scene is mostly conservative…[But] our operations are based in Kaduna [and]”front end” is mostly in Lagos. Kaduna is to us what China is for a lot of designers.. lol”

There is some ambiguity in this statement, which we never quite return back to: is it a case of Kaduna being so remote to Southerners just as the South might be those in the North? Or is it a statement where the North with its ancient traditional dyeing techniques is ripe for a revival both in terms of production and an appreciation globally if what has been done for centuries. Certainly with Joseph there is a desire to create both community and meaningful collaborations across the supply chain:

“Setting up our Garment Production Facility, which is open to serve other designers still is our biggest breakthrough…[Yet] our concern revolves around “telling our own stories” rather than “buying into someone else’s narrative.”

This point is particularly pertinent when one considers the way in which Africa and African fashion in particular is having a ‘global moment’ and many are rushing to define, claim and explain what it is to be African and stylish as well as monetize from said expositions. For Joseph and Olamide JZO’s work and mandate goes far beyond them and their business, they have a pivotal role to play in the global conversation around African cultural norms, particularly as they are expressed in the choices men make with their clothes.

But  back to those pieces that have been thrilling customers since just January of this year; who are those dream clients they would like to see rocking JZO? Joseph paused before sharing their list:

“Hmm, Barack Obama,Idris Elba, Tinie Tempah, Debola Williams of Red Media. Hmm…Omoyemi Akerele.. hahaha.. she’s one of the females we’d want to see in JZO as often as possible! And of course there’s Funbi who closed our debut on the LFDW Runway, the SDC guys, Olamide, we could really keep going!”

And we want them to keep going to; but as with all good things our time is up. But not without further explanation of how the name came about: “His handwriting is terrible We were trying to be  J & O like D & G and he (Olamide) wrote it and gave it to the guy doing the registration And he interpreted the & as Z!” The Naija factor wins again; a case of the company registration official not seeking clarification and so an ampersand was mistaken for a Z results in an iconic sounding brand name just like that! 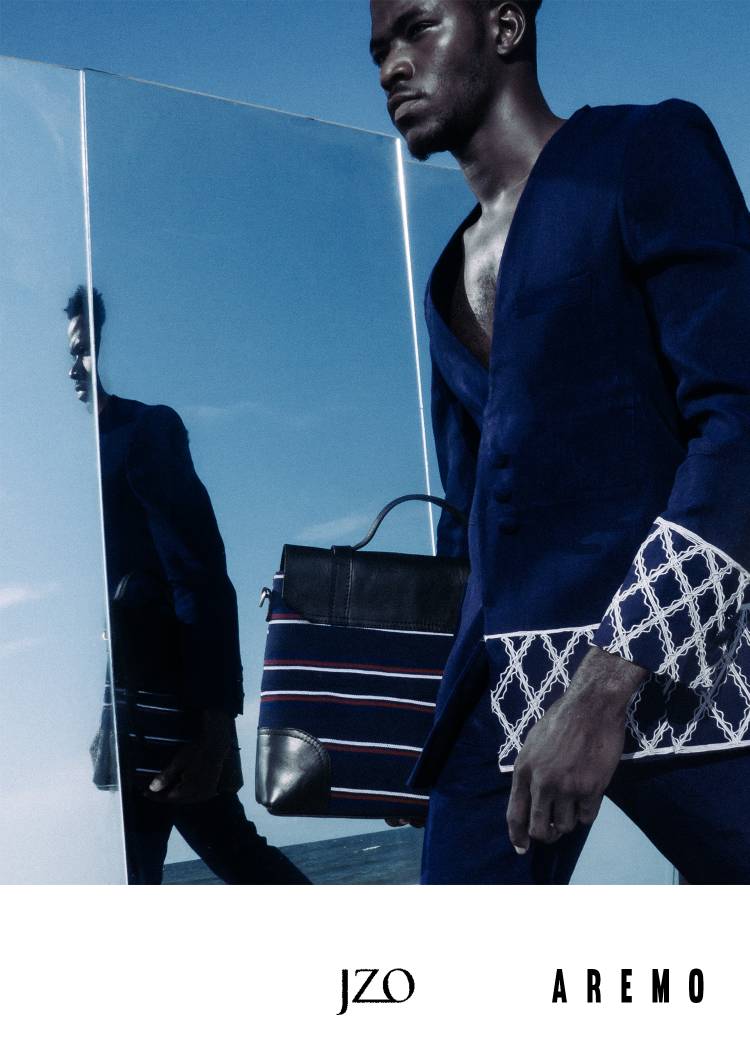 If Lekki moves tomorrow are looking unlikely, there is thankfully an online store to scratch that trad itch with http://www.jzofashion.com/store and even better news  because JZO loves them some Bella Stylistas we have 15% discount off for readers! And as for 2018, if their inaugural year is anything to go by, next year is going to be equally epic for Joseph and Olamide the trad dream team behind JZO.

What Yvonne Orji Wore to NAACP Awards that Had Everyone Talking

Hey, Arese Ugwu, Can We Nick That Dress?