The Real Lessons Social Media Influencers Can Learn From #VisaBae

The internet went into a frenzy this week when Rutendo Tichiwangani, a fashion vlogger/influencer, popularly known as RLT opened up in a 30-minute video on her YouTube channel about her fears of being deported to Zimbabwe over Visa issues, hence the #VisaBae tag. She said:

My visa is ending in about a month’s time and there is a possibility that I could obviously go back home but that’s not under my control honestly and I basically need to pay two thousand, three hundred pounds for it and it’s just like right now I really don’t have and I don’t know where it’s gonna come from. It is one of those things where you have sleepless nights worrying about it because obviously, it’s a massive thing and it’s something that has to be sorted out.

I am really really worried and there’s a thing where I had everything planned up to be able to fund this whole thing. I had come to Birmingham for a job which I thought was really for me and I was gonna be able to make that money within two months but that job ended up not working out.

Her very emotional video was met with a lot of mixed reactions, some were so moved by her story that they continued to donate to her GoFund me page even after she had reached her goal while others criticised her for living a facade and not setting her priorities straight.

The truth is, RLT’s story is relatable to a number of Social Media Influencers in many ways than not.

In this digitally driven age, likes, followers and everything in between influence the way we connect with one another and this is becoming more ubiquitous in everyday life. One problem is, however, platforms have people portray false lifestyles just because it will make others click, like or subscribe.

Rather than casting stones, here are some key points I took away from the #VisaBae situation:

It is possible to be a digital influencer in many ways: posting inspirational content, expressing opinions on relevant topics, giving business or productivity tips- simply put, having people see the world through the kaleidoscope of your eyes. Like Rutendo admitted during her interview on Channel 5 News, the luxury lifestyle she portrayed was just a front to get brands to work with her. She missed the point of being an influencer.

It is important to grow a following based on the real you, sharing with your audience a relatable lifestyle. There are so many ways to attract a loyal audience without having to put up a facade or imitate someone or something you are not – be unique, everyone else is taken. 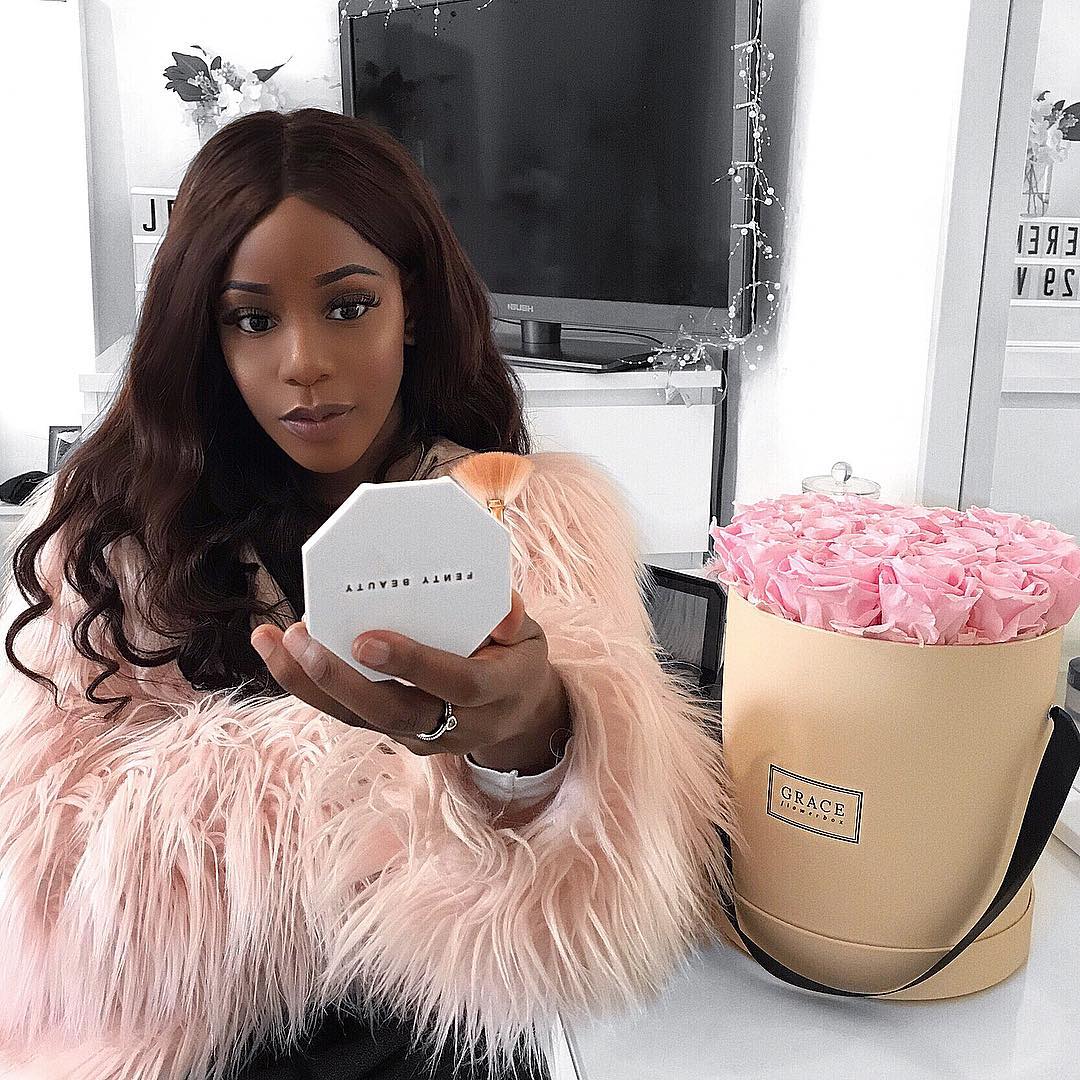 Take Your Brand as Business

Sometimes influencers get so caught up in the moment that they forget to create a real business out of it. Always remember posts equal profits. RLT’s impressive following could easily give her a steady income to fund her lifestyle. Free collaborations are great, but sometimes it okay to ask for payment for your services. When you start to think of your personal brand as a business, you will make plans, prepare budgets, have timelines and crush it being a profitable social media influencer!

Be A Slay Queen that Saves

Arese Ugwu‘s bestseller The Smart Money Woman emphasizes this. Style influencers are in the business of looking good and as such may forget the importance of saving for the hypothetical rainy day. Don’t forget that in as much as we live in this digital space, the physical world with paper bills still exists. Spend on the ‘need to have’s and splurge occasionally. Be that slay queen with buoyant savings!

What other key points do you think Social Media Influencer must always bear in mind?

#BellaStylista: Issue 105 | How To Style Neutrals