BNStyle Exclusive: Latasha Ngwube Breaks Down What It Takes To Be A Voter For The Golden Globes 2023

It came to us as no surprise when we heard Latasha Ngwube was selected by the Hollywood Foreign Press Association as a voter for the Golden Globe Awards 2023. 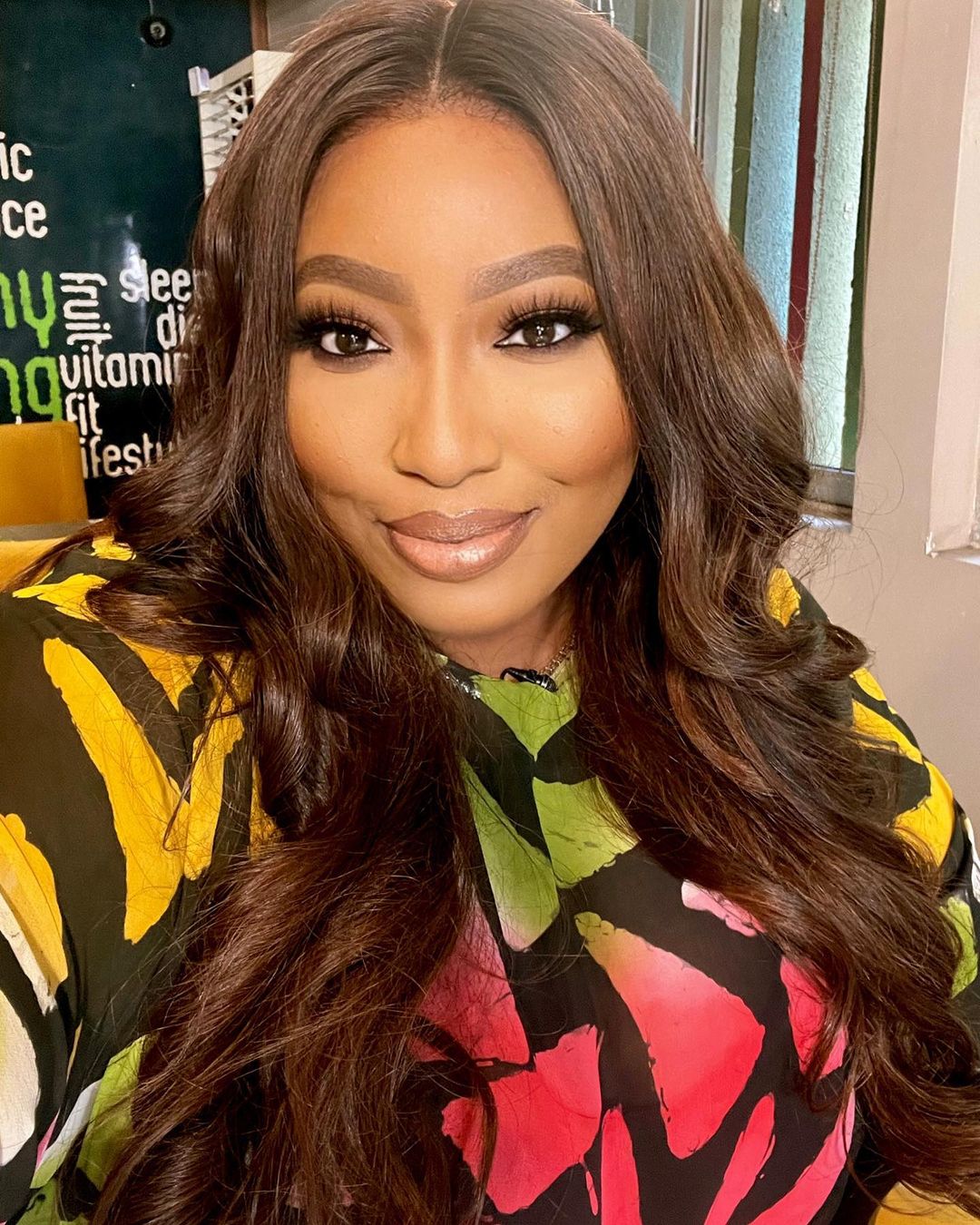 In the past few years, Latasha has been a major part of the film industry in Nigeria – Nollywood. Not only does she use her mega platform to give insider access to her audience, but she also puts the spotlight on the best new thing from the Nigerian entertainment industry, sharing unique opinions through articles and reviews. In 2022, the editor was appointed as Director of Media & Publicity for the Edo State International Film Festival as well as produced a stellar end-of-year issue of Accelerate TV’s The Cover.

Ahead of the 80th Golden Globe Awards, we chat with Latasha about what it entails to be a voter for the Hollywood Foreign Press Association.

BNS: Can you take us through a bit of your background in TV and Film
Latasha: The arts will always be my first love. From childhood, as a creator- writer, and consumer of radio, television and film content, I became a person with deep admiration and appreciation for the silver screen. I had a whole gap year in my late teens where I stayed at home and did nothing but join my local video club, which translated to me watching an average of 4 movies a day and reading a book every three days- for an entire year.

Becoming a lifestyle journalist gave me the freedom to write about everything from fashion to beauty, events, movies, television and more. I cultivated my style and built a reading audience who have followed me across various magazines, digital platforms and social media accounts. In the last couple of years, I’ve reviewed many Nollywood films, written articles about them as well as been invited to a lot of screenings and premieres.

After a while, I started to write about movies for me because writing is my catharsis and my Instagram stories feel like a modern-day column that gets wiped out in 24 hours, reviewing tv shows, movies, reality tv etc. It has become the new-age social media column nobody asked for, but my joy is I get to be me, and that, I think, is why people seem to enjoy my work. They come for honesty and stay for my process because I’m told I have a way with words, they give me feedback, and I ping back sometimes. It’s safe to say that I’ve had a lifetime of engagement and training. 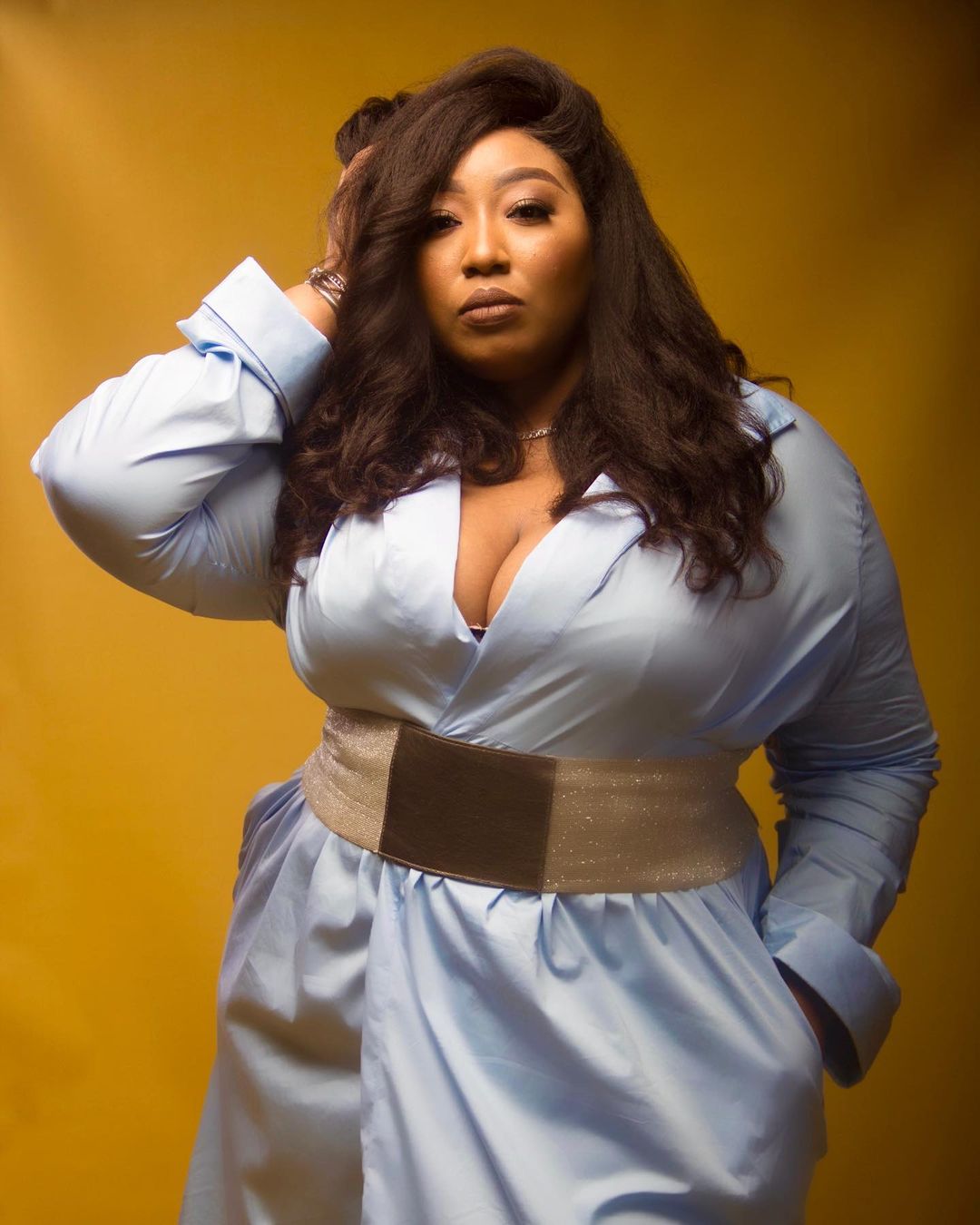 BNS: What did being a voter for the Golden Globes 2023 entail?
Latasha: The commitment of time in the pursuit of excellence in global on-screen entertainment. A lot of training and verification thorough screening by the Hollywood Foreign Press Association and then a lot of content watching – a whole lot! Over 500 submissions of amazing content from the best of the best. Amazon, Hulu, Netflix, Disney, BET, FX, you name it, they were sending content to watch MY consideration? It was insane but in the best way.

BNS: What were your expectations for this role?
Latasha: I would learn a whole lot, taking away so much from this experience and just feeling nothing but gratitude to have been able to be a part of history in a genre I truly enjoy.

BNS: What would you say is the state of the TV/Film and Movie industry in Nigeria now?
Latasha:  Brimming with immense talent and an abundance of ideas. There are many promises of greatness and many that have already distinguished themselves as icons, but we still have a long way to go. We have everything it takes, however, we need structure and state-created infrastructures, we also need a re-commitment to excellence at every stage of tv/film production.

Attention to detail in script writing, casting, storylines, execution, editing and so much more. I know that the Nigerian terrain is unique in its drawbacks but growth never lay in spaces of comfort. If we are the most populous black nation on Earth with the 3rd largest movie industry in the world, then we have to earn our titles. Nigerian excellence can truly be a thing.

BNS: With big streaming corporations increasing their reach in Nigeria as well as increased attention on the African continent, How can we be more intentional about maximizing TV, Film to promote African creativity globally?
Latasha: That’s a question for movie makers and big executive producers. I’m literally here right now to eat my popcorn and enjoy the view but I would say we shouldn’t be afraid to up the ante.

BNS: Your best movies of all time
Latasha: Meet Joe Black– a dark comedy centred around romance that makes me cry every single time.

The Shawshank Redemption– is arguably one of the greatest films ever made starring the incomparable Morgan Freeman. I also love that the movie is based on the book by Stephen King.

BNS: Your current favourite TV shows
Latasha: I can’t mention anything new or currently up for the awards so I’ll adjust this list to maybe my all-time top 3 faves from before 2020.
Rome
The Big Bang Theory
Game of Thrones
Honourable mention: Sex & The City because Carrie Bradshaw was the reason I decided I would become a writer at 18.

BNS: The best movie you saw last year
Latasha: I can’t mention any foreign faves from 2022 because of award considerations, but if this was a question of the best Nigerian film I saw in 2022, it was definitely The Brotherhood.

Behind The Scenes with Tolu Ajibola: Hustle VS Career – Here’s All You Need To Know About the Media Field

Lagoscity Chic: I Went To The Top Rated Spa In Ikeja, Here’s What Happened…