Jessica Nabongo Aims to Be the First Black Woman to Visit Every Country in The World!

So far, Jessica Nabongo has touched down 108 countries out of 195 and she’s not quitting till she’s hit every country in the world! The Ugandan-American is currently in Nigeria, which is her 108th country visit on her list. Jessica is not only a travel lover (and now a blogger on her Instagram page @thecatchmeifyoucan), she is also the Founder of a boutique travel agency called Global Jet Club. A company she started after leaving a 6-figure paying job. 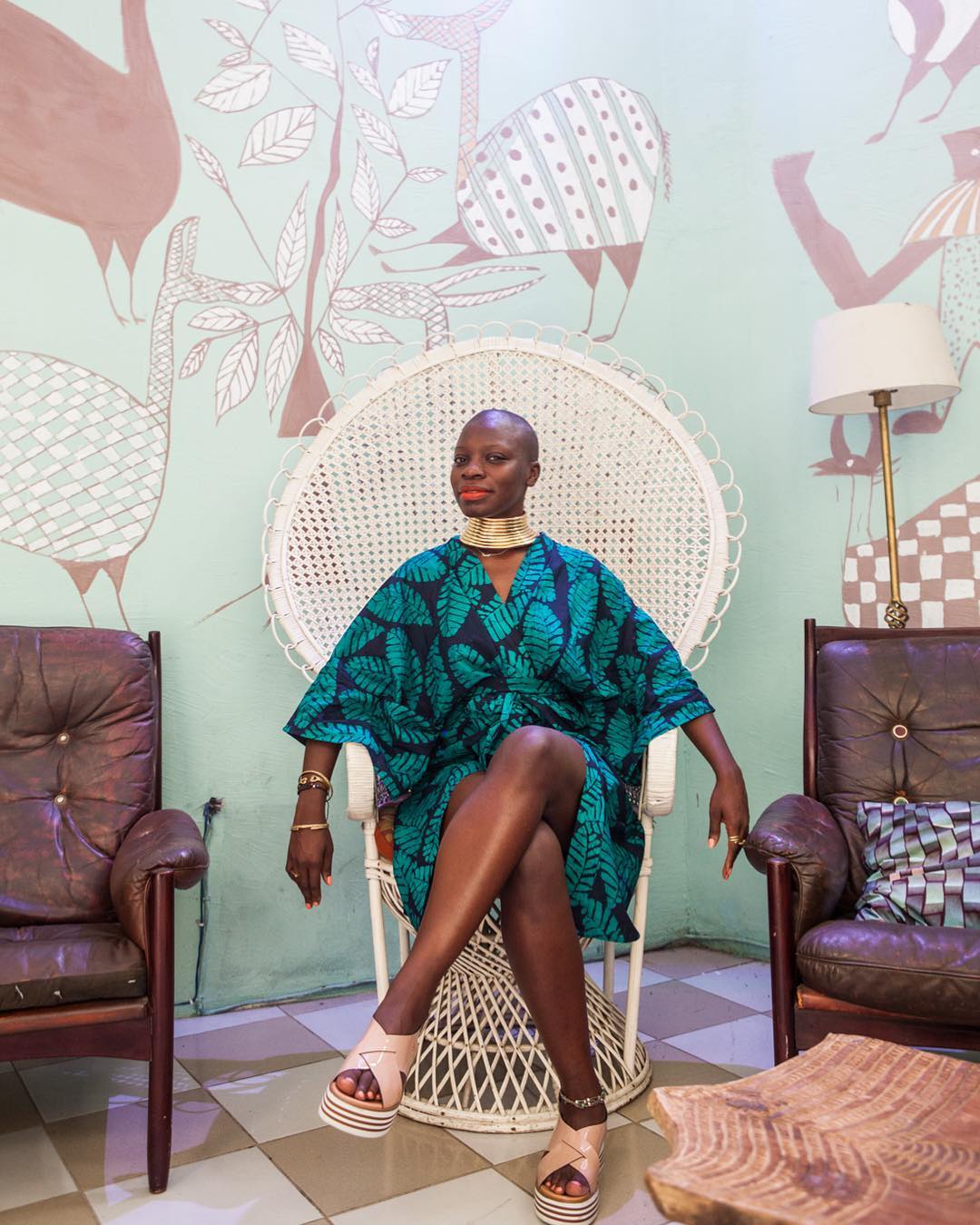 Since the age of 6 when she first travelled abroad, Jessica has loved travelling and this love led her to set this lofty goal to visit every country in the world by her 35th birthday on May 29, 2019. The countries on her list are the 195 UN member countries and observing states, which includes the Vatican and Palestine.

Some of her favourite destinations so far include Senegal, Kenya and Italy. Watch the video below

The Millennial first decided to visit every country in the world a year ago, while in Bali, Indonesia. Since then, Jessica has funded her own adventures, using money and miles to travel as far as possible Forbes reports. However, she now has a gofundme page to help raise around $133,500 to visit the next 89 countries on her list, if she doesn’t get any hotels or flights compensated, as is the case for most travel influencers. She’s also reaching out to brands for sponsorships and support. So far, Jessica has been stunned by the support saying,

“People have already been like, ‘how can we help, what can we do?,’” she says. “People want to see me win and that has been humbling.” 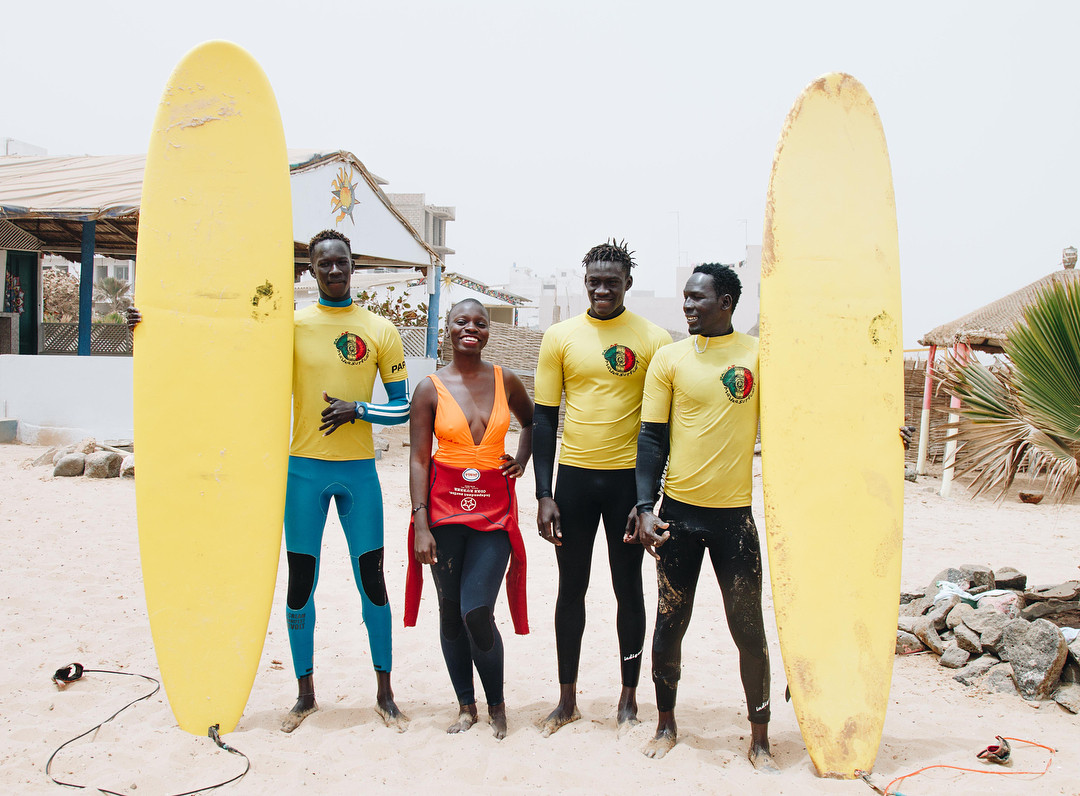 Balancing her travel mission and running her business has been tasking, so she’s decided to take a break from full-time operations as the Founder. The company is still up and running but she will not be as hands-on with the day-to-day activities of running the business. 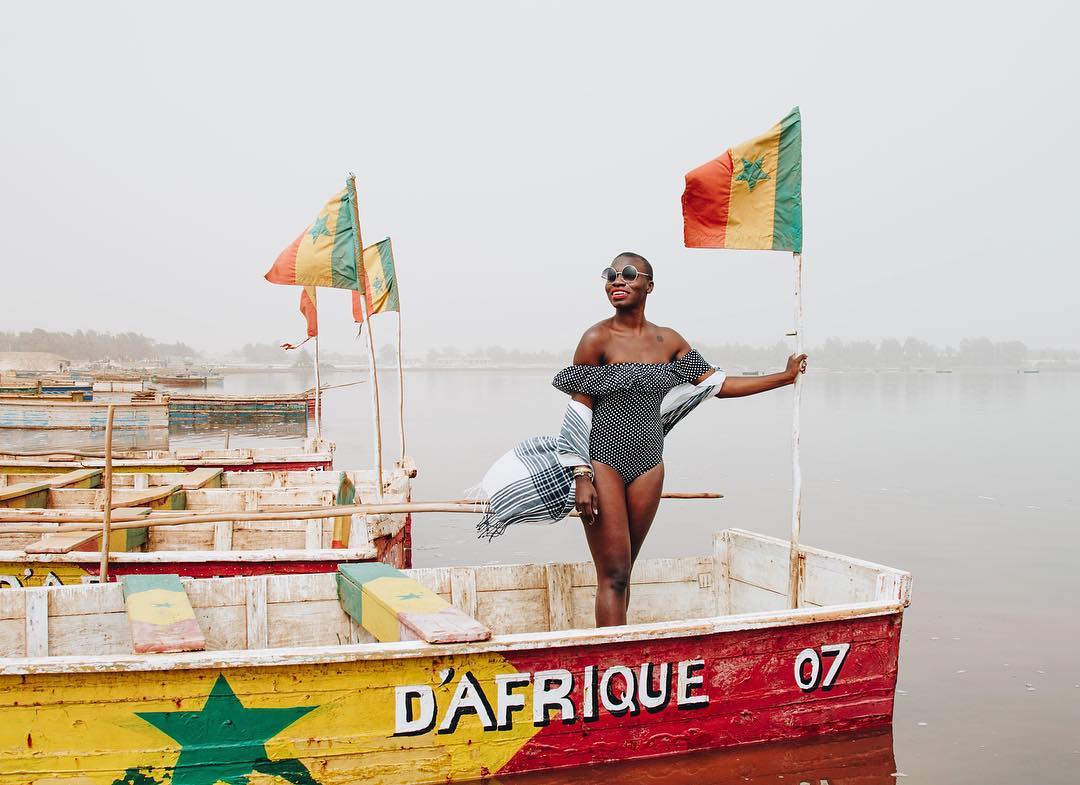 Travelling as a black/African woman for Jessica has had its highs and lows in terms of travel experiences and of course racism. However, Jessica aims to be an example for people of colour, women and citizens with less passport power than Americans. She hopes to promote the idea of African tourists while depending on her Ugandan passport more frequently than her American passport. She admits surprisingly, that travelling with an African passport is a lot more difficult when faced with immigration issues but says;

“A lot of people don’t think of Africans as a consumer, they just think charity or baby,” says Nabongo. “I want immigration to see, ‘hey Ugandans are tourists [too].'”

We’ve reached out to Jessica and hope to link up with her before she leaves Nigeria. Catch Jessica in Lagos if you can… 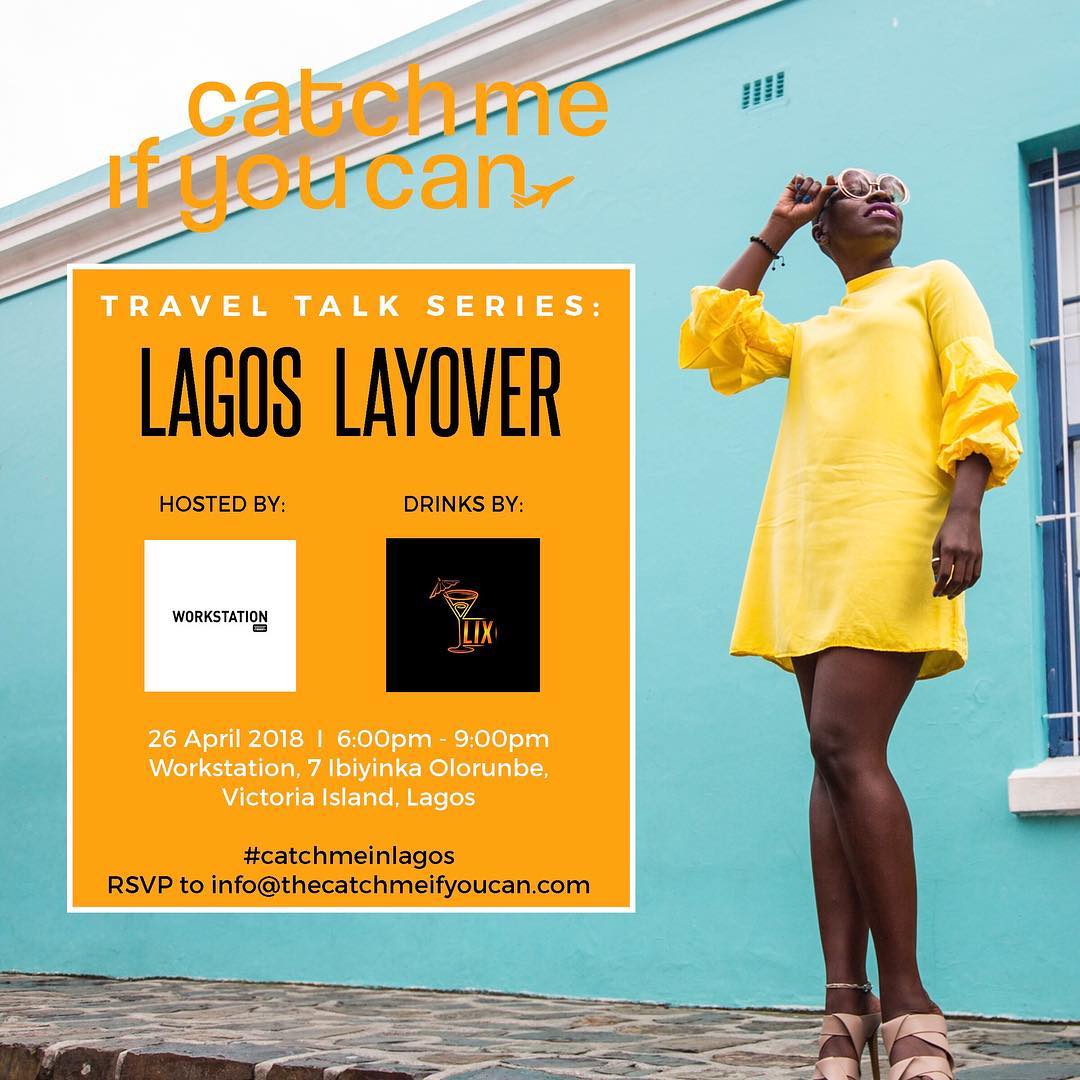 For now, we wish her all the best on her travel mission to conquer the world and we congratulate her on being the first Ugandan with the best scenic travel photos in almost every country around the world! 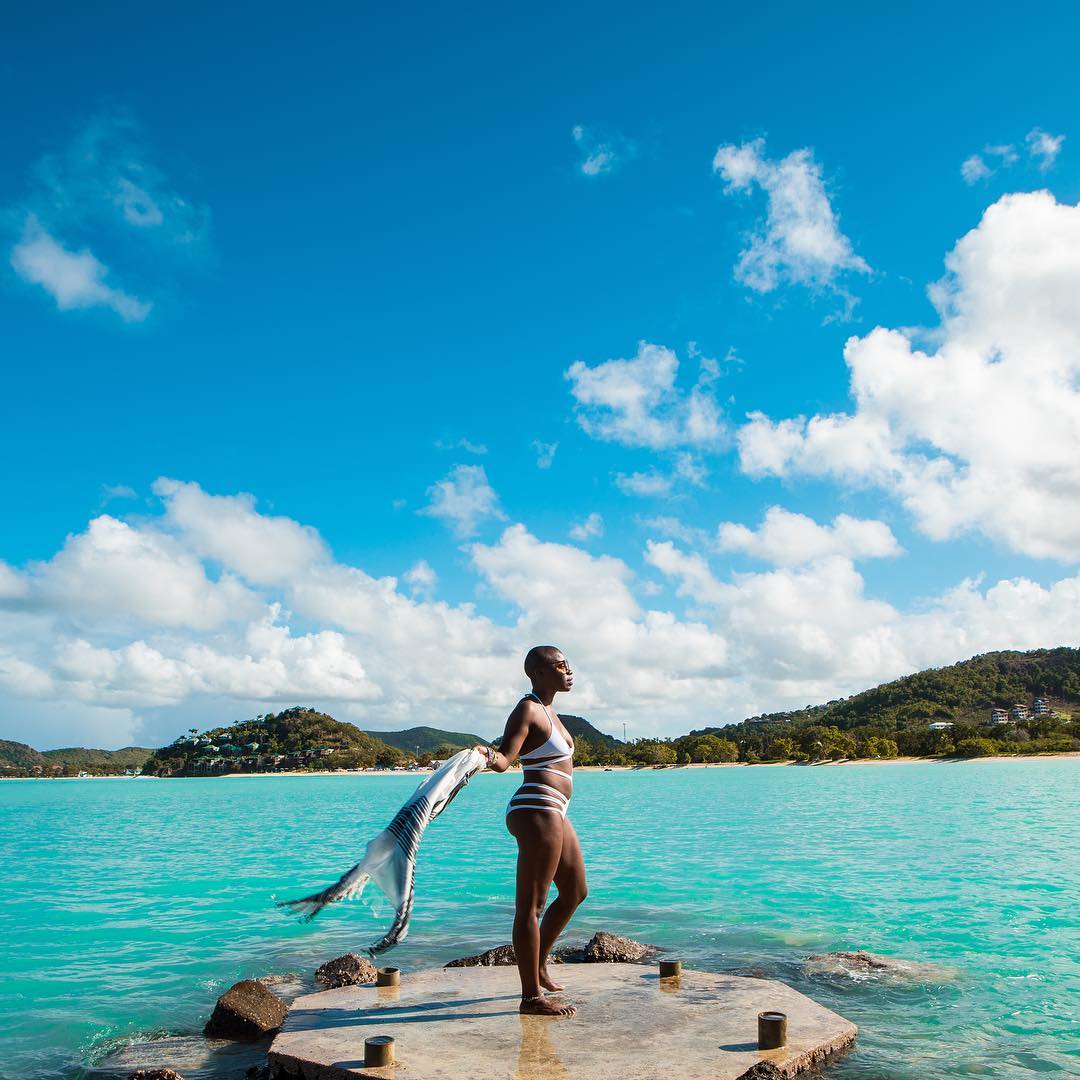 Some of Our Favourite Photos

How to Live Your Very Best Life, The Estare In Bali Edition