Issa Rae’s Balmain Dress Is So Sexy & Sparkly, It Might Give You Heart Palpitations

The stars came together in style for the big screen comedy “Little” premiere in LA on Monday night, the event was attended by several cast members as well as entertainers in Hollywood.

Among the stars, Issa Rae who plays April in the movie made a stunning appearance on the red carpe in an eye-catching shimmery black mini Balmain dress slashed to the navel at the front. 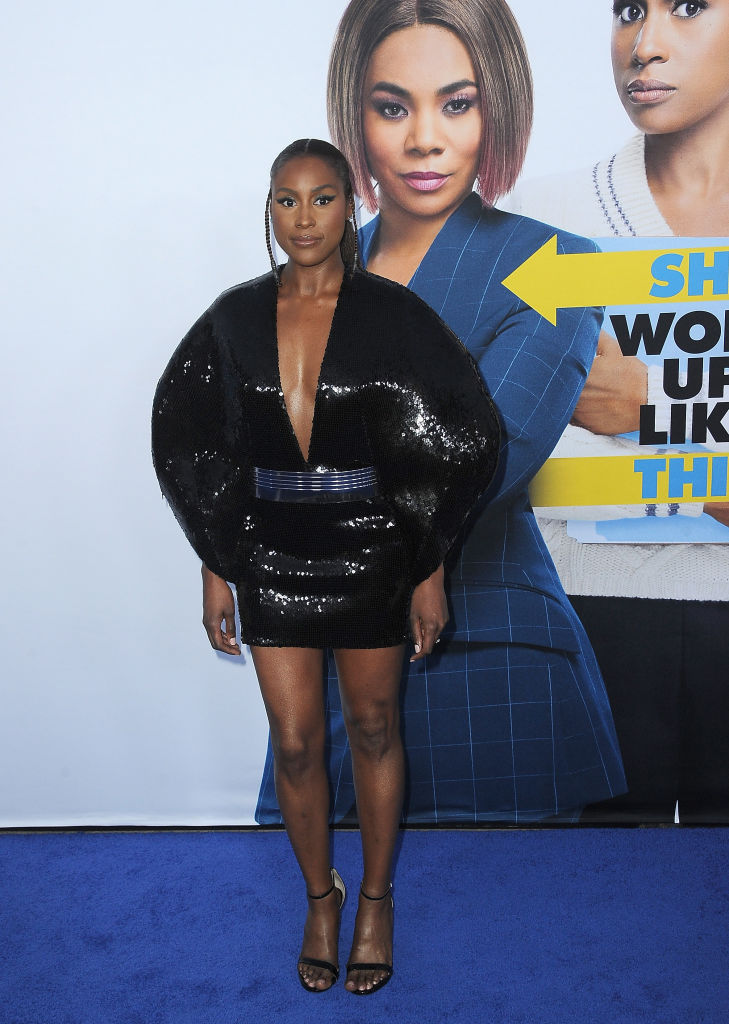 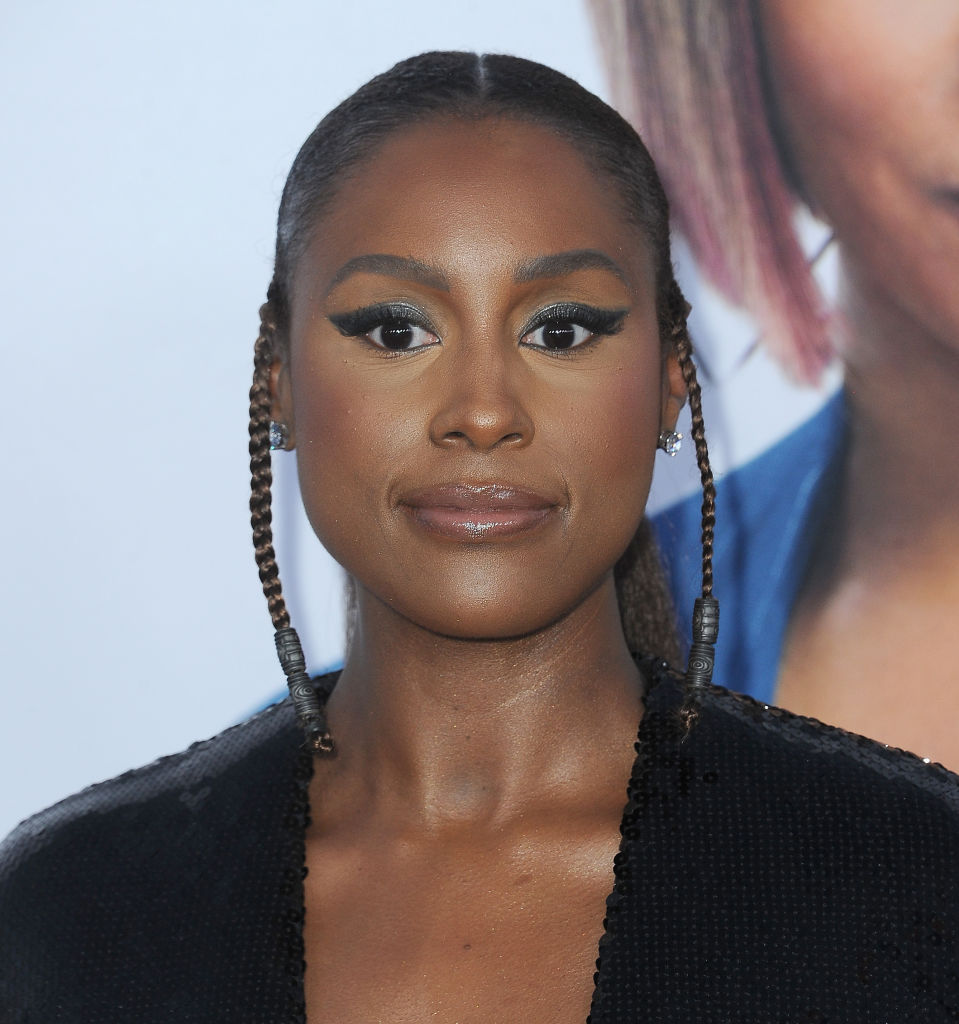 She parred her look down with a slick hairstyle leaving two beaded braids at both sides of her face. Her makeup consisted of soft lips and metallic winged eyes.

Joining Issa on the red carpet was Bozoma Saint John who looked radiant in a striking orange jumpsuit, bold drop earrings, and a black clutch. 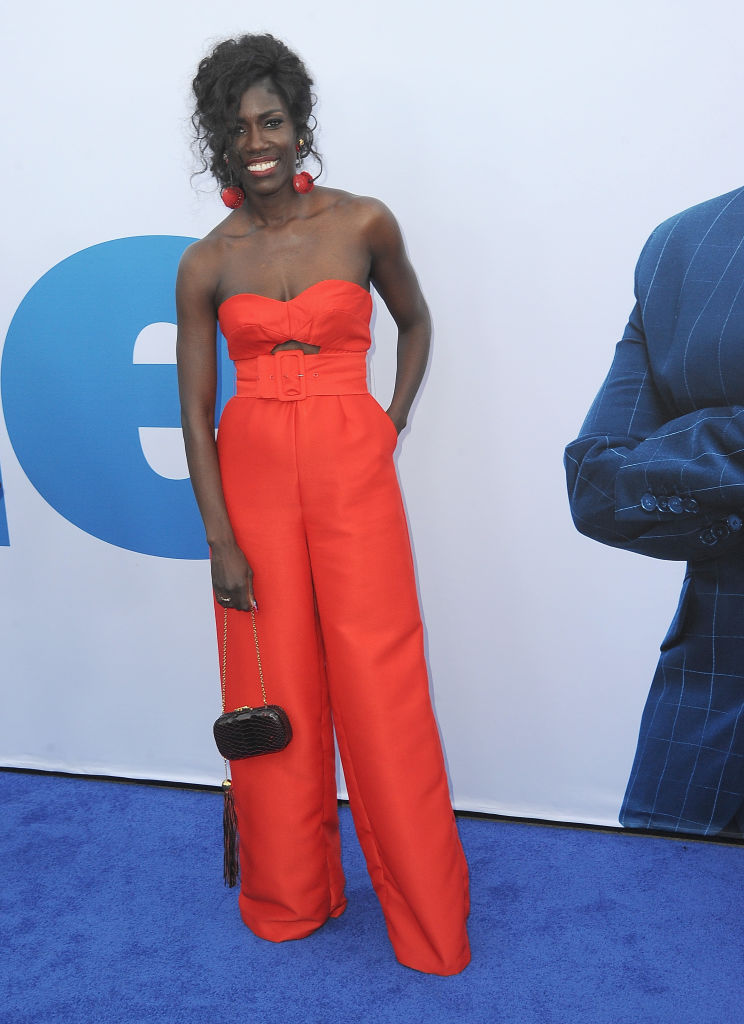 Don’t End Your Day Without Seeing These Killer BellaStylista Looks At the Guerlain Anniversary Party!