Italian luxury brand Gucci has been under fire over racial imagery in the form of a black Balaclava knit sweater with a long turtleneck pulled over the chin and nose to make room for the mouth, ringed with red lips. The polo neck sweater from the brand’s Fall/Winter 2018 collection received a lot of backlash for its similarities to one of the oldest racist trope – blackface; a form of theatrical make-up used predominantly by non-black performers to represent a caricature of a black person. 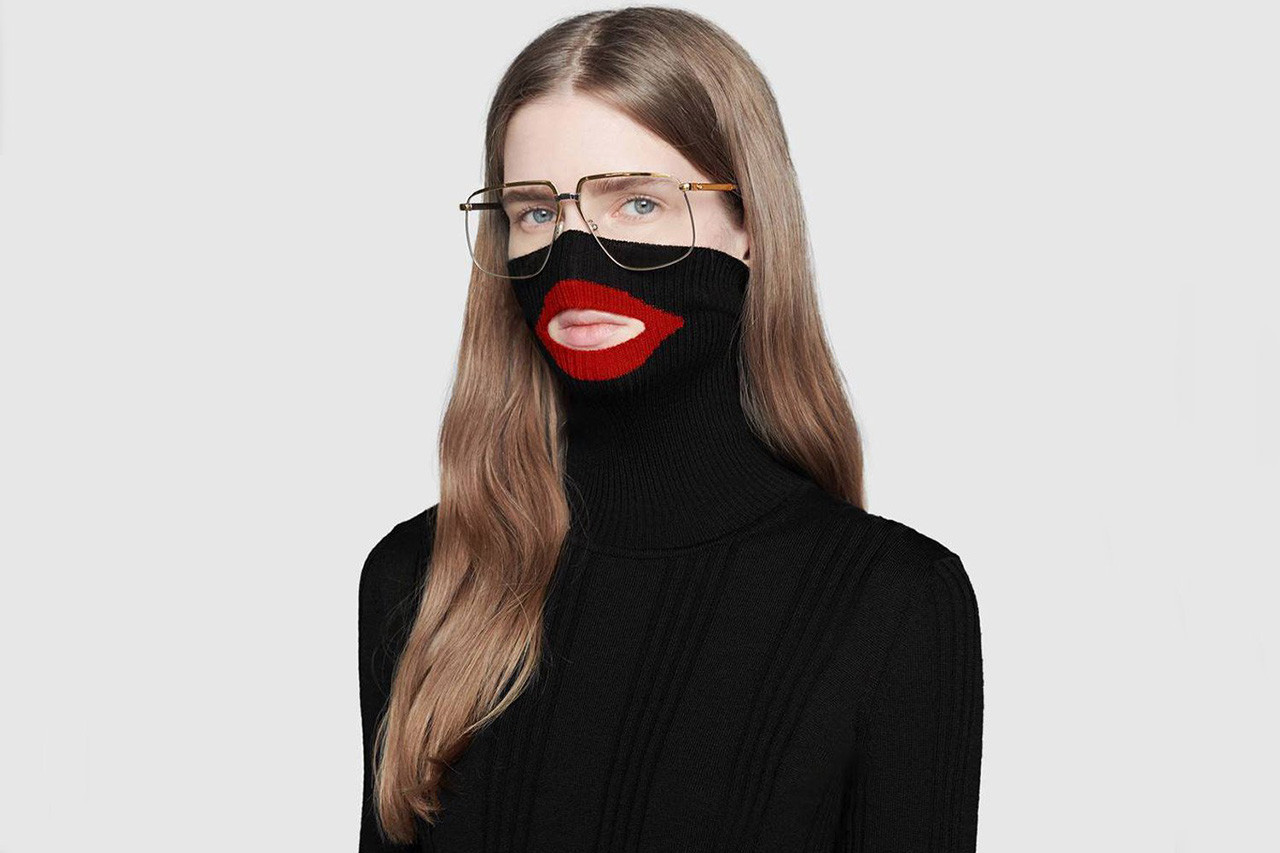 The outrage from the public has spiralled into calls for boycotting the company championed by celebrities like 50 cent, T.I, Souljaboy and other customers.

Following the controversy on social media, the brand’s President and chief executive officer Marco Bizzarri said Gucci accepted “full accountability for this incident, which has clearly exposed shortfalls in our ongoing strategic approach to embedding diversity and inclusion in both our organization and in our activities.”

In an interview with WWD, Marco also pointed to “ignorance of this matter. Certainly, it was not intentional but this is not an excuse.” There was also an apology made via the brand’s Twitter account.

This is not the first time a giant brand has been blasted for cultural bias; remember when H&M used a black child to model a “monkey” sweater, or when Moncler’s blackface imagery all over a black puffer coat and Prada’s blackface keychains. It is beginning to feel like a cycle; big brands create something disrespectful against the black man, apologise quickly and plead ignorant.

Legendary Harlem designer Dapper Dan has also spoken up against the brand’s generic apology on Instagram and announced that Gucci has scheduled a meeting with him, Gucci board members and more to remedy the situation.

Now, the Italian luxury company is putting words to actions and on Friday revealed the first four long-term initiatives to achieve cultural diversity and awareness throughout its organization and activities globally.

Gucci is pledging to hire diverse talent within key functions and leadership positions of the group, including the design office, and will invest in educating all of its 18,000 employees around the world “to achieve a much higher level of global cultural awareness.” as reported by HypeBeast.

Nigeria, is, in fact, one of Africa’s richest nations with an obsessed Gucci fanbase including highly influential Nigerians recognised all over the continent; Wizkid, Davido, Toke Makinwa, Lisa Folawiyo, Hushpupi among others, and it does not end there.

The entertainment industry here has also given major props to the Italian brand. Gucci is one of the most referenced brand names that has been intertwined with our Afrobeats music leaving listeners aspiring to own something from the high-end label.

The luxury brand is being purchased on a large scale by Nigerians who haven’t been advocated for in this new scheme. Despite being a rich cultural centre, which over the past few years has received a lot of attention from all over the world, political climate aside, we are not included in this conversation.

This failure to acknowledge the huge Nigerian-African market in its new cultural diversity initiative is not a forward trajectory of how the brand is adding representation to its core ethos or is Nigeria not of aesthetic interest to the Gucci brand?

The situation also begs the question; is it enough to merely use a single city as its efforts to promote diversity across the whole African continent?

Found: All The Activewear Pieces You Need To Restart Your Fitness Kick

Stephanie Coker Is A Damsel For The Cover Magazine’s Latest Issue!