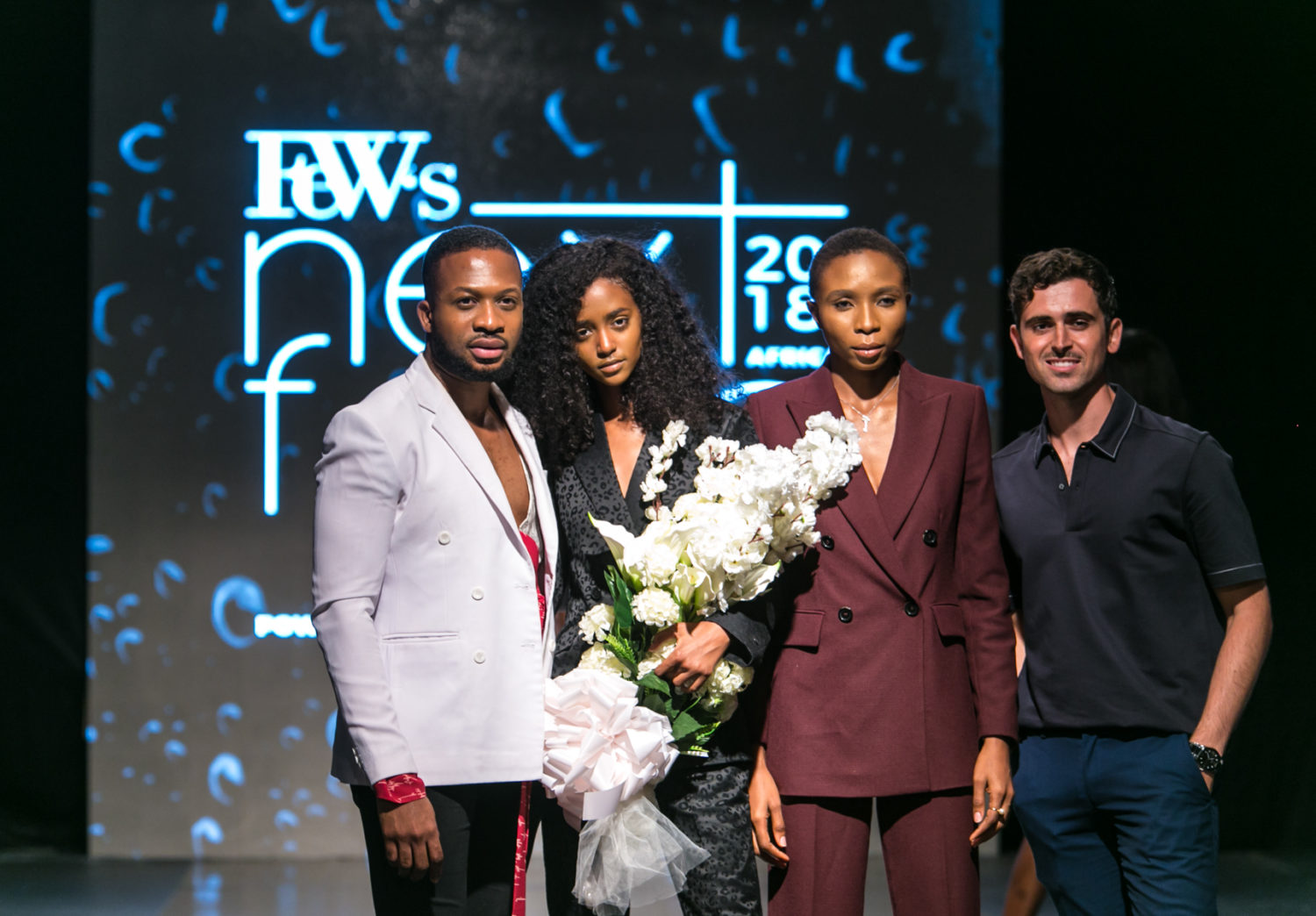 Patrons and supporters of the fashion, advertising and modeling industries gathered at the Federal Palace Hotel, Lagos, to watch the finale of the completion which started in July 2018. Some notable guests who graced the event were Denrele Edun, Denola Grey, Nonso Bassey, Big Brother’s Coco, DJ Timmy, Misi Molu of Hot FM, and ChiomaBBB of Inspiration FM. After interviews on the red carpet by the graceful, guests were ushered into the venue where they enjoyed performances by Aramide and Skales and musical entertainment by DJ Sose during the course of the evening. The evening’s host was Idia Aisien. 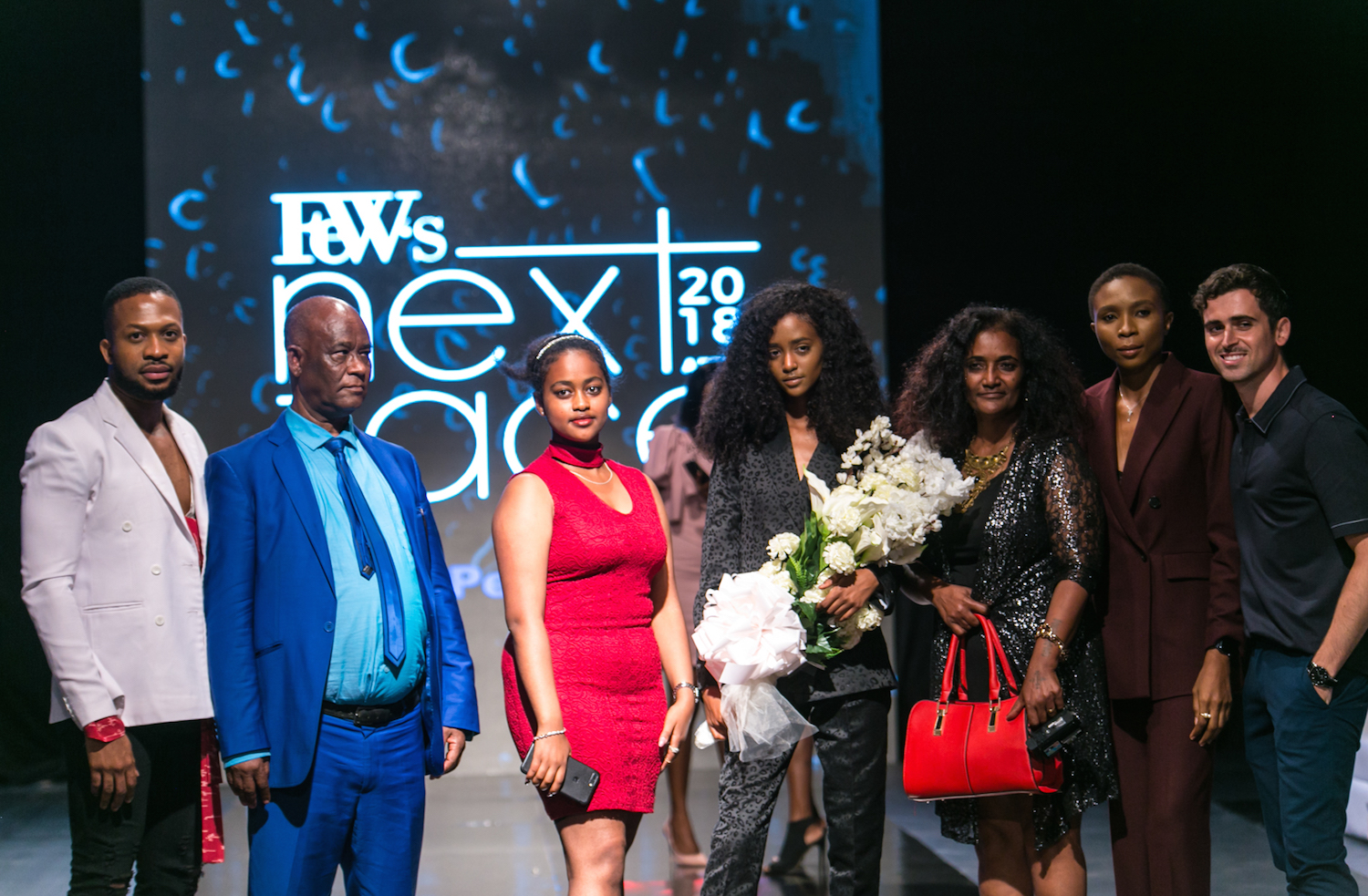 As part of the competition, the finalists walked the runway in pieces by Otumemine, Angella Phillips, Sokoto by Fawenzo, Samuel Noon, Style Infidel Studios, and Larry O. Each model looked stunning in the pieces as they strutted down the runway, hair styled by L’Oreal and makeup by Blk/Opl. However, a decision had to be made as to who would emerge the winner.

At the end of the night, after much deliberation by judges Bolajo Fawehinmi, Director of Few Model Management; Luis Domingo, Scouting and Development, IMG Models; and Adebayo Oke-Lawal, Creative Director of Orange Culture, Dotain Asfawosen was declared the winner of Fews Next Face Africa 2018. 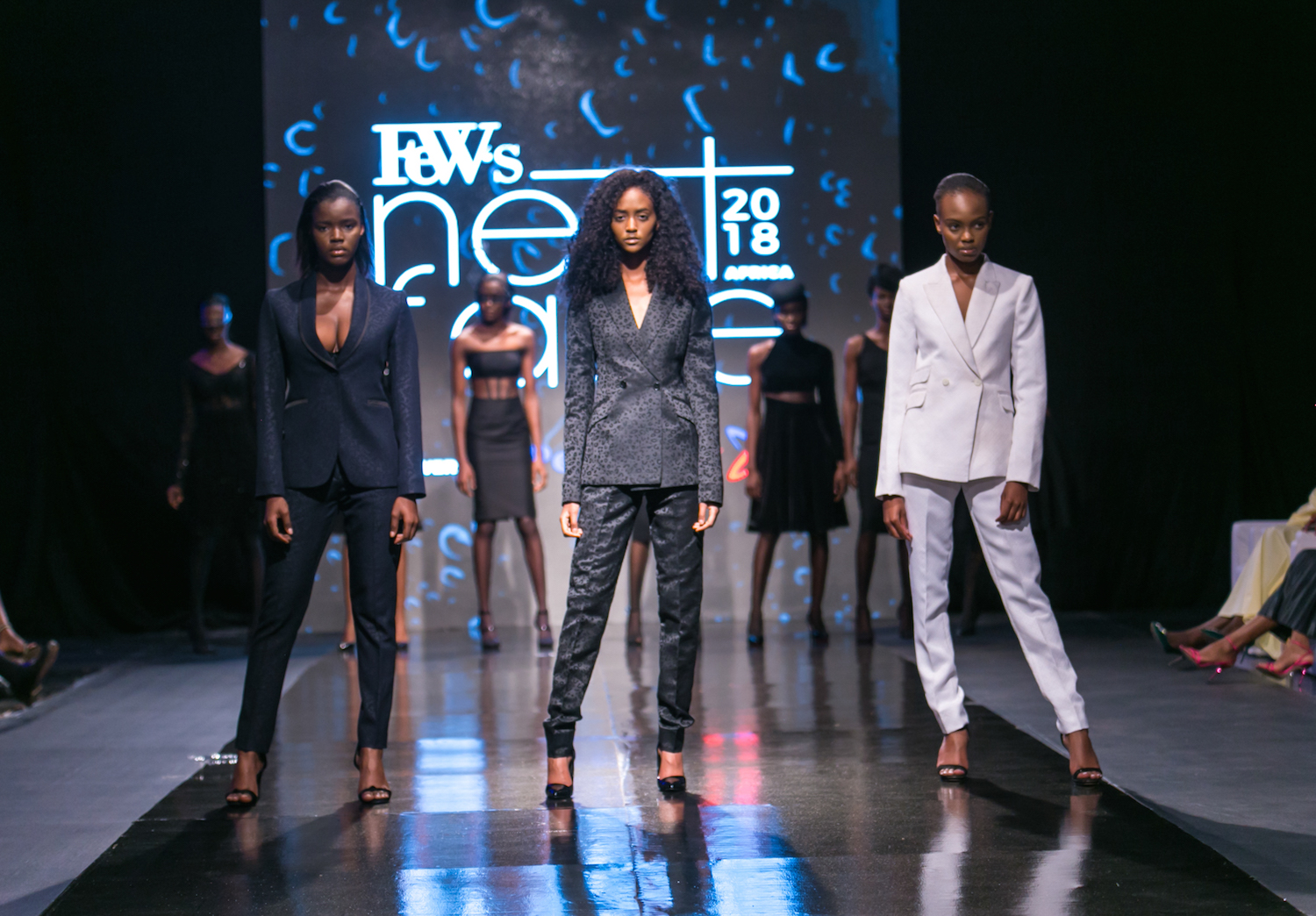 The first runner-up is Stacy Wangui from Kenya, and Nigeria’s Morufat Aleem emerged as the second runner-up. Dotain has won a modeling contract with the globally renowned IMG Models, as well as an opportunity to work with Next Models, Select Models, and Boss Models in their different locations – Paris, London, Spain, and New York. This is in addition to other prizes.

Best Dressed of the Week, April 15th: Who Killed It In The Style Stakes?