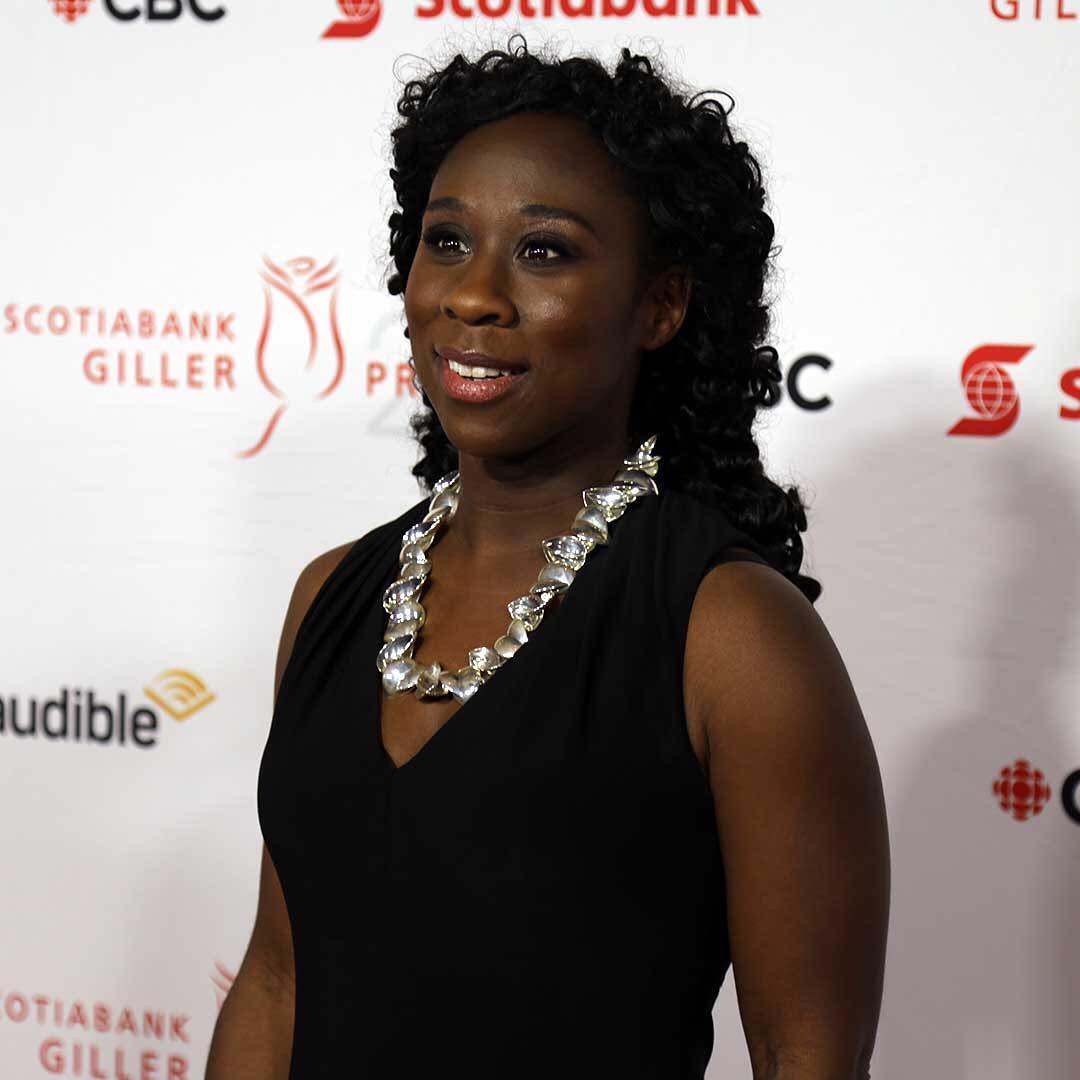 Esi Edugyan is the woman of the moment, the Novelist born to Ghanaian immigrant parents has just won her second prize in a row for Scotiabank Giller Prize. In 2011, Esi took home the same price for her book Half-Blood Blues, the novel was a finalist for the Man Booker Prize, the Governor General’s Literary Award for Fiction, the Rogers Writers’ Trust Fiction Prize and the Orange Prize for Fiction. This year she bagged another $100,000 for her novel Washington Black, that is surreal!

The announcement was made at a black-tie dinner and award ceremony hosted by Canadian comedian and author Rick Mercer, this year the Prize celebrates its 25th anniversary and what better way than an Afro-Canadian bagging the prize for the second time. 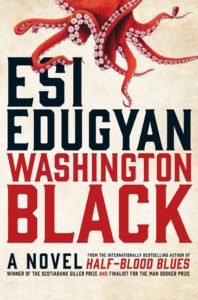 On the winning book, the jury wrote:

How often history asks us to underestimate those trapped there. This remarkable novel imagines what happens when a black man escapes history’s inevitable clasp – in his case, in a hot air balloon no less. Washington Black, the hero of Esi Edugyan’s novel is born in the 1800s in Barbados with a quick mind, a curious eye, and a yearning for adventure. In conjuring Black’s vivid and complex world – as cruel empires begin to crumble and the frontiers of science open like astounding vistas – Edugyan has written a supremely engrossing novel about friendship and love and the way identity is sometimes a far more vital act of imagination than the age in which one lives. 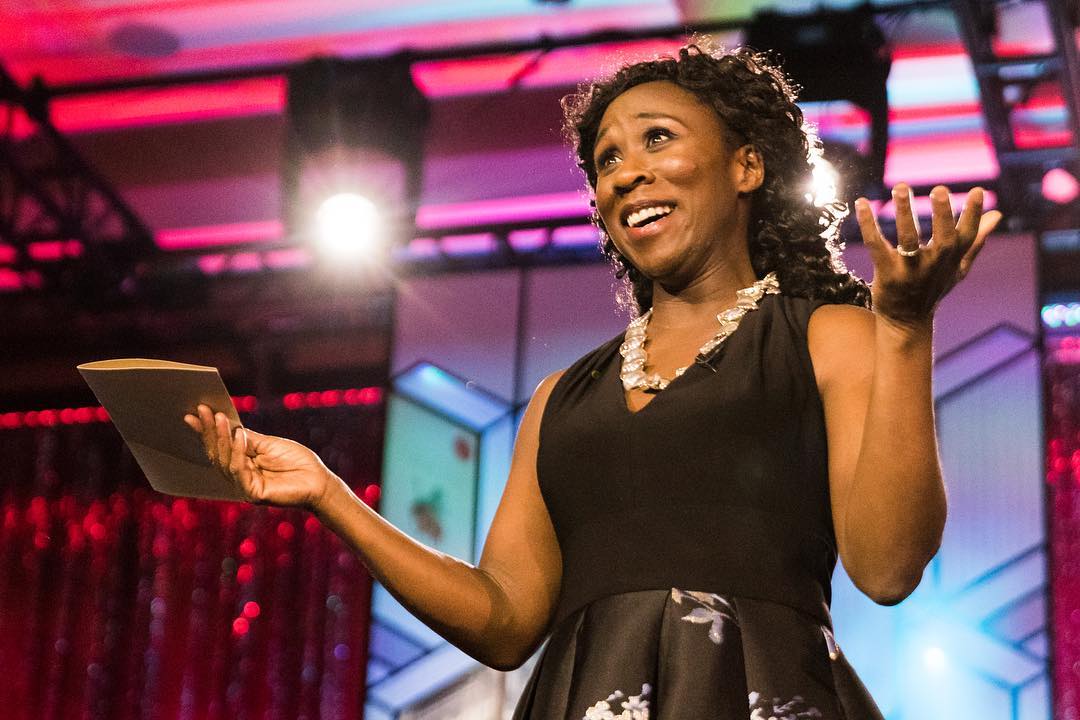 This award is well deserved and we celebrate with Esi Edugyan.