ICYMI: Ebuka Was The Real Winner In These Outfits At The #BBNaija 2019 Finale 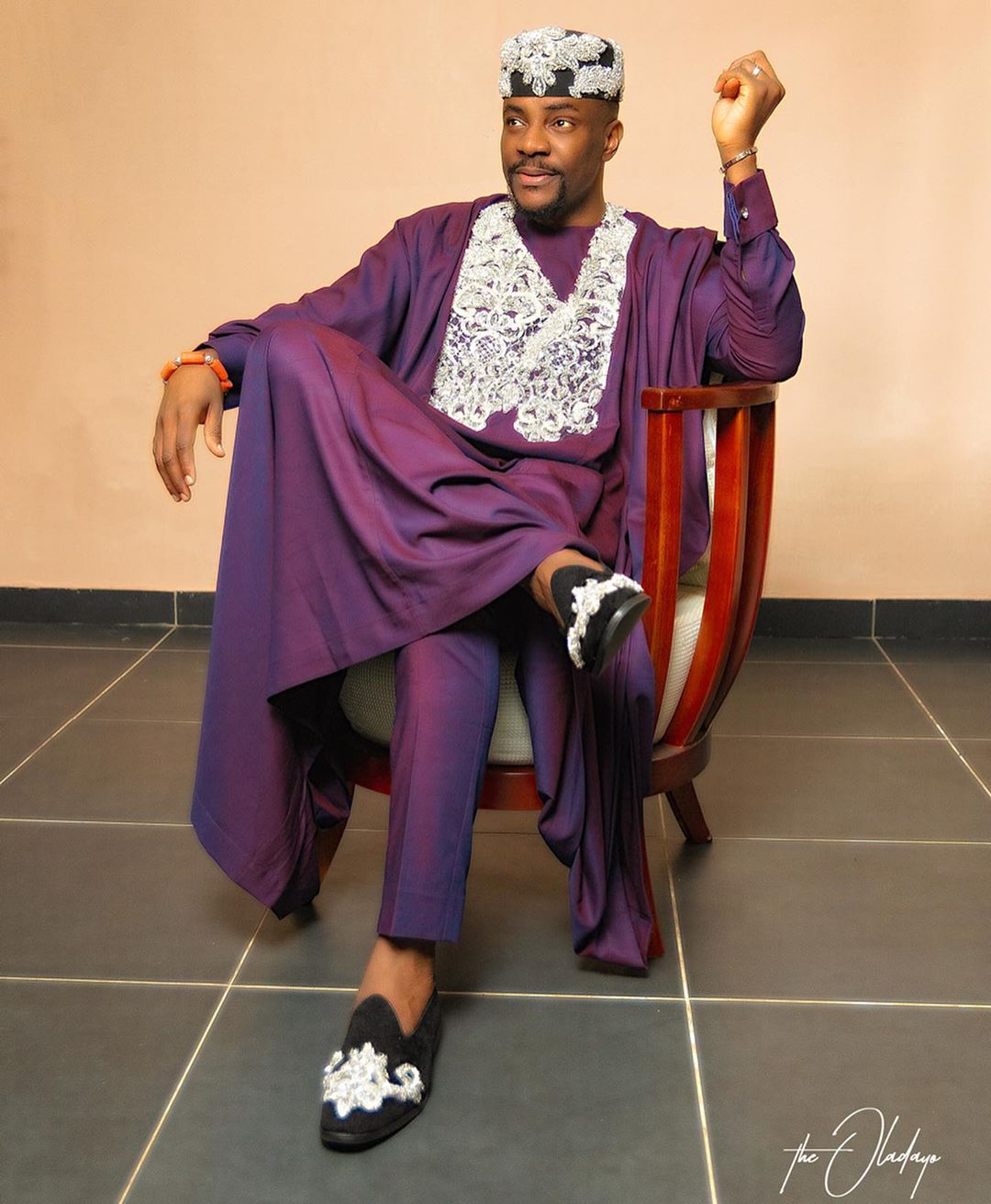 After a whirlwind of ninety-days, drama, choosing our faves, watching our faves either get eliminated or evolved into larger-than-life characters, BBNaija has come to an end. This particular season has been riveting, with these housemates not just providing social media chatter and top-tier entertainment to us back to back but as they also forced us to re-examine ourselves and have new conversations about toxicity, masculinity, misogyny and so much more. It has been a great run but one person we dare say single-handedly provided almost as much entertainment as the BBNaija housemates, has to be the show’s very own host – the stylish and amazing Ebuka Obi-Uchendu. 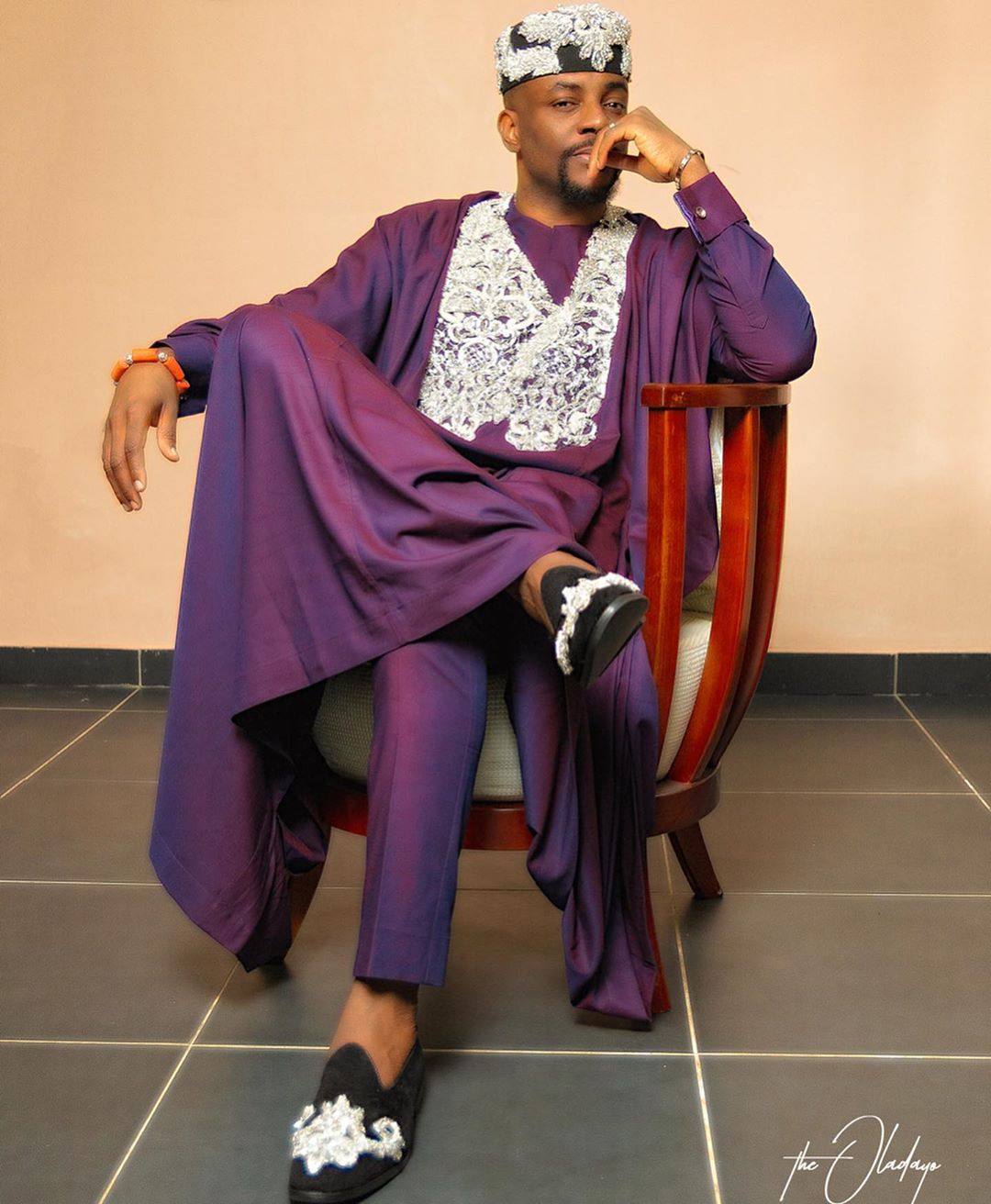 Over the past couple of weeks, Ebuka managed to consistently amaze us with his versatile style. Pushing himself out of the box, trying new styles and new silhouettes, Ebuka truly outdid himself and we are frankly impressed.

For the finale, Ebuka wore an iridescent Mai Atafo agbada set with sparkly embellishments. He completed the look with black loafers and a cap which also had intricate embellishments.

Earlier in the evening, he wore the same accessories with a bedazzled tuxedo by same designer – he confirmed that the jacket weighed over 10 kilograms.

Life in the FabLane, Derin Fabikun Is A New School Designer to Look Out For Now

10 Stylish African Men You Should Definitely Be Following STAT