Abisola Akintunde is the brain behind MakeupbyAshabee, an indigenous makeup brand that caters to the beauty needs of women. She begins a 30-day journey to inspire women through her #makeupbyashabeeportraitchallenge, read her full interview here 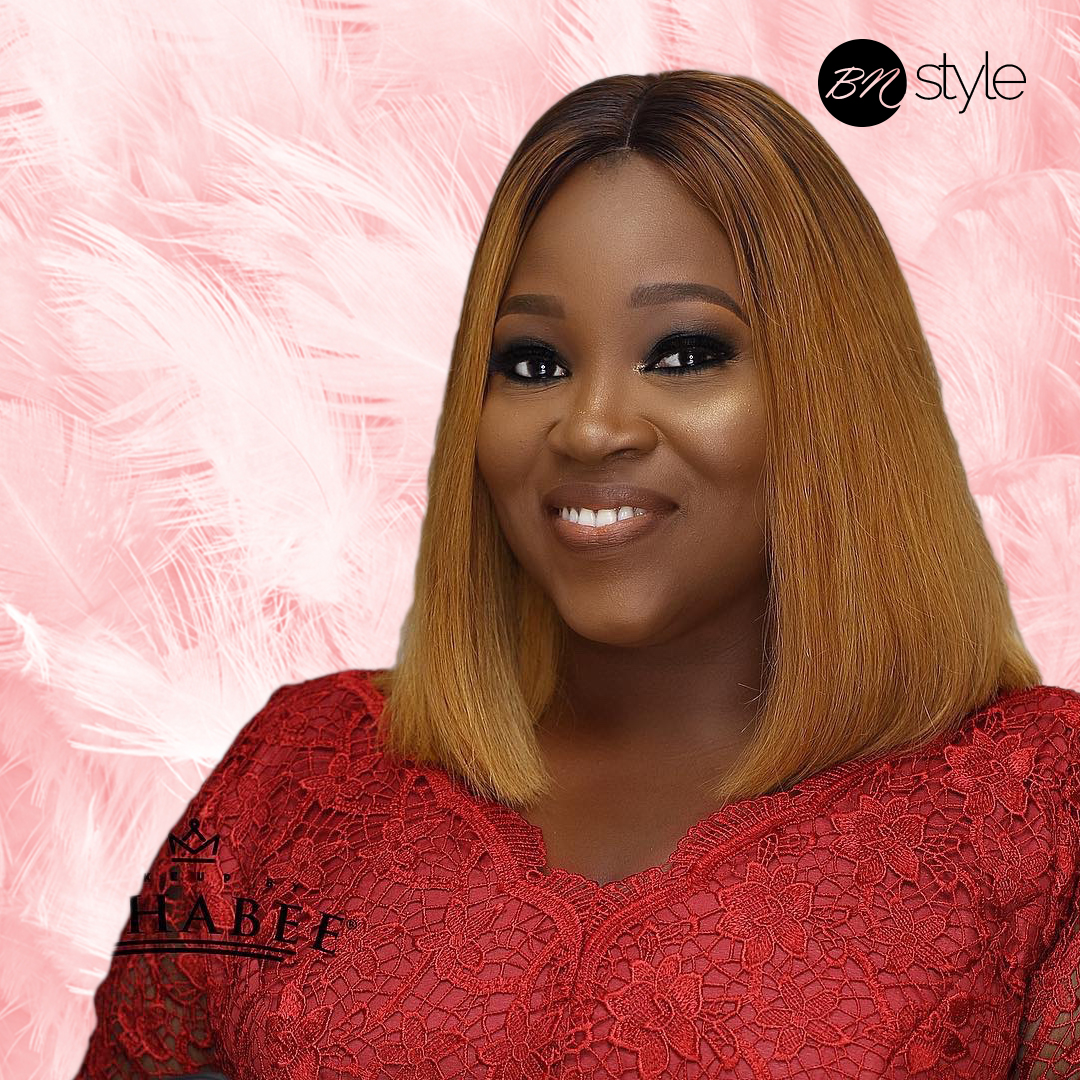 Here is what Abisola had to say about Abimbola Craig.

Happy New Week guys, we are starting this new week of the #makeupbyashabeepotraitchallenge with the delectable Abimbola Craig.
Abimbola is a practising lawyer actress and producer on Ndani tv. Interestingly, she went from mimicking people at the auditions for SGIT to being the lead role.
I first encountered her when I started watching the Ndani TV youtube show, Skinny Girl in Transit where she played the lead role Tiwa -a young career woman on a weight loss journey facing the societal pressures of being unmarried and I fell in love with her character.
Abimbola was the “unintentional actress” as she did not have any prior training, However, she did that role justice and interpreted the character flawlessly (SGIT fans can bear me witness). Abimbola has bagged awards as the best actress of the 2017 Eloy Awards and was also nominated in the 2016 AMVCA for the web series SGIT.

Asides being the producer of the web series, she is also the producer of a lot of other NDANI TV shows. Ndani Tv is well-known for the ability to churn out quality consistently and we have Abimbola and her co-producers to praise for that. I remember having to explain to a friend some time ago why I was so attached to SGIT. It was evident that the producer had great taste as the characters were always well dressed and their makeup too, top notch.

To be frank, I was rather impressed by this as it is rare in local productions. She works towards perfection, leaving out no detail from the styling to the story, to the camera and to the location. You just name it, Abimbola got it covered.

I was very excited when she accepted to be on the challenge. From my personal interaction with her, I have gathered that she is incredibly loyal and has a nurturing spirit. If she likes you, shes always willing to push you to your limits. And oh, she has OCD!! Yes, Nigerians have OCD and for her, I would attribute it to the meticulous way she handles her work. I live for women who have great work ethic and treat their business seriously. #shesallthat

Our Top Beauty Instagrams This Week, May 16th: Who Was Your Fave?

Full Coverage Makeup for Acne Prone Skin? Omabelle Shows Us How In This New Tutorial