South African designer David Tlale and rice processing company Tastic Rice celebrated the launch of their collaborative collection recently at Gallery Momo in Parkhurst, South Africa. The collection which is in honour of Heritage Month features a unique packaging of Tastic Rice designed by Tlale. 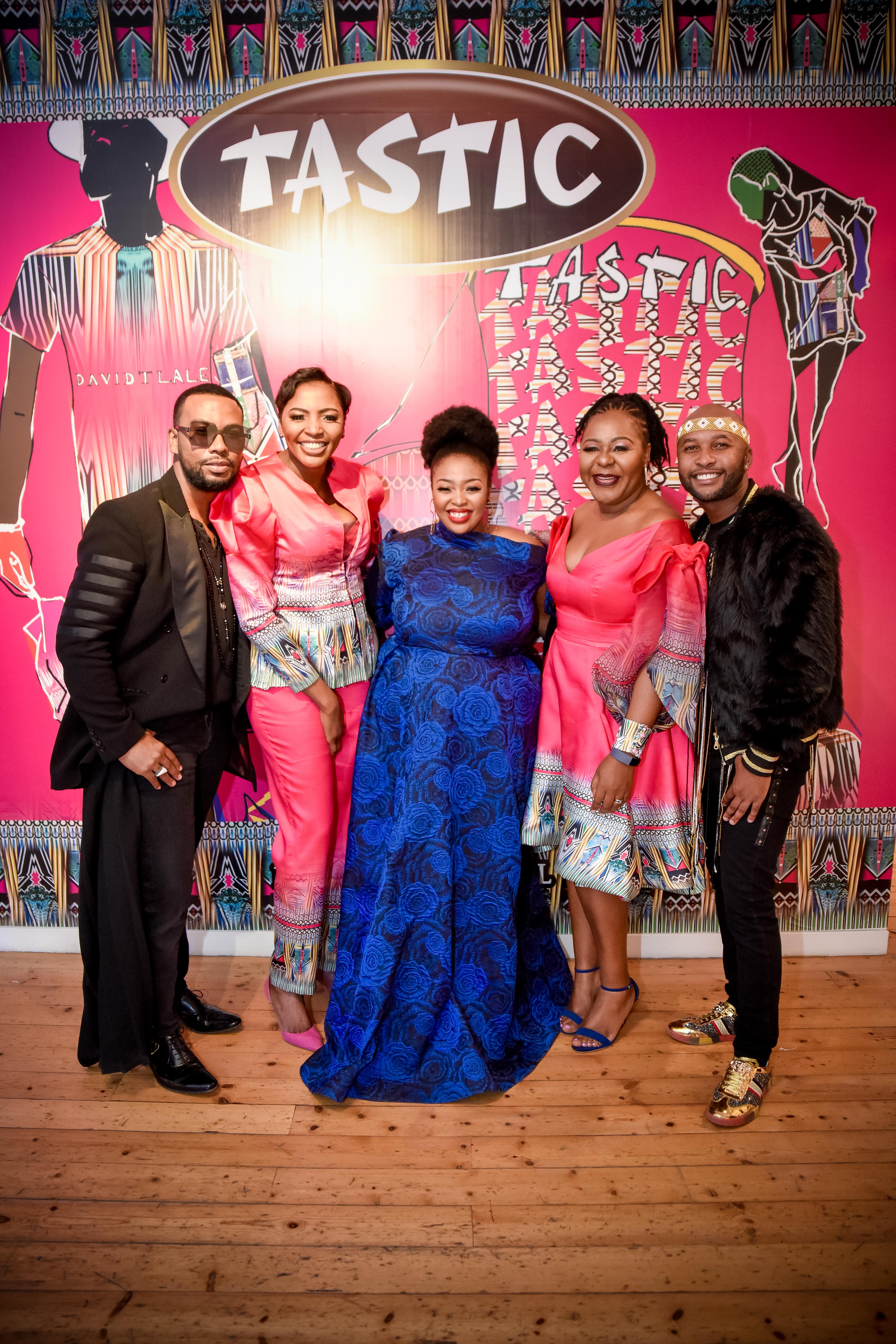 Tlale says that the pack was inspired by the South African architectural scene and also the women he grew up around.

In creating the pack, I was inspired by the colours and textures of the women I grew up around, iconic South African buildings as well as the DNA of the House of David Tlale, which is all about structure, texture and drama.

To the event which was themed “My Heritage,” celebrity chef Chef Nti created a menu inspired by her own childhood and heritage.

The Marketing Director for Rice and Pasta at Tiger Brands, South Africa, Thembi Sehloho called the collaboration very important in reflecting a celebration of difference in South Africa.

TASTIC’s collaboration with David Tlale is important in the context of South Africa as it shows that we can celebrate our differences, as well as what unifies us. The pack design beautifully depicts the life of an everyday South African and celebrates the character, texture and colours that make us who we are.

The TASTIC limited edition pack is now available in stores in South Africa.

See more photos from the event below: 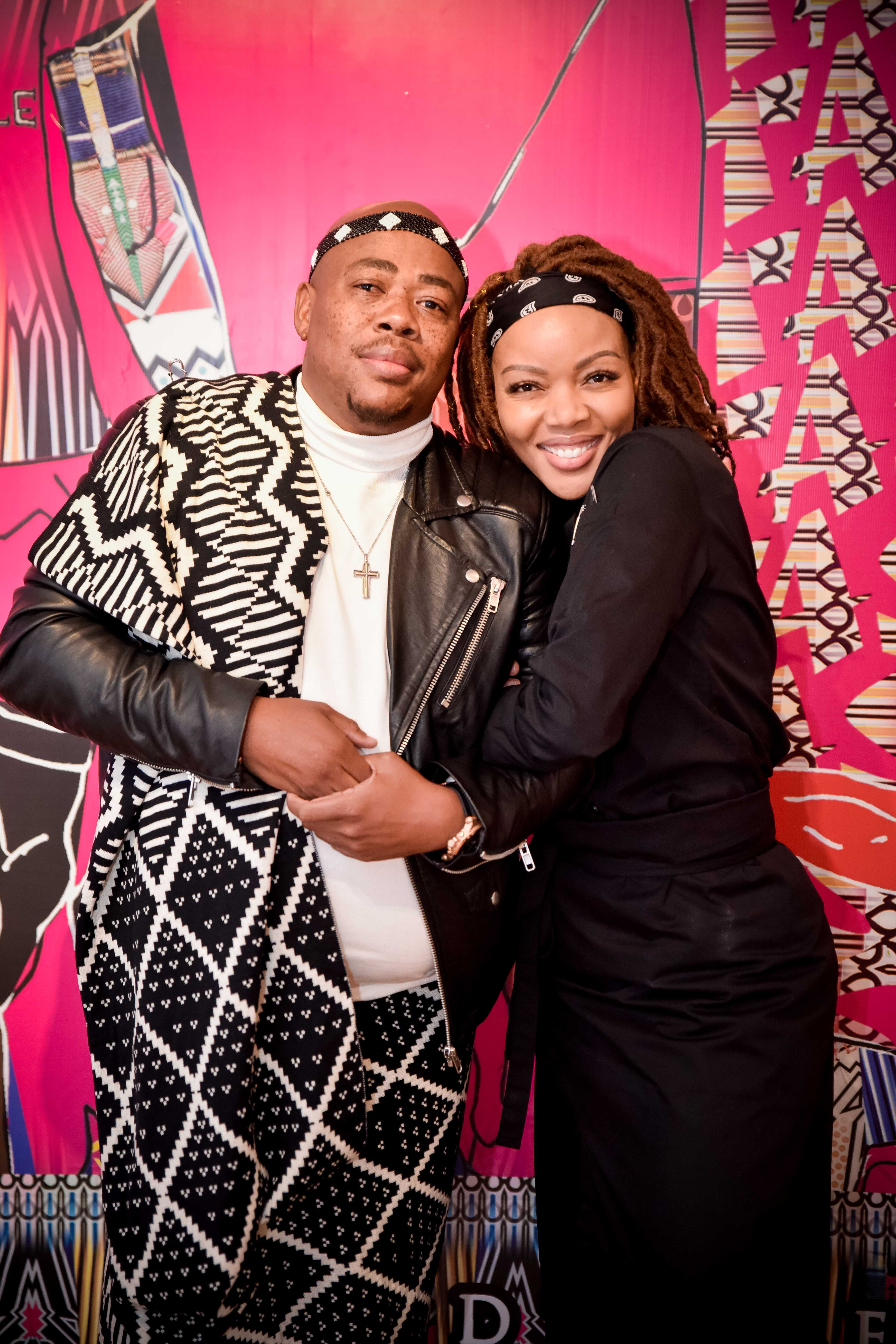 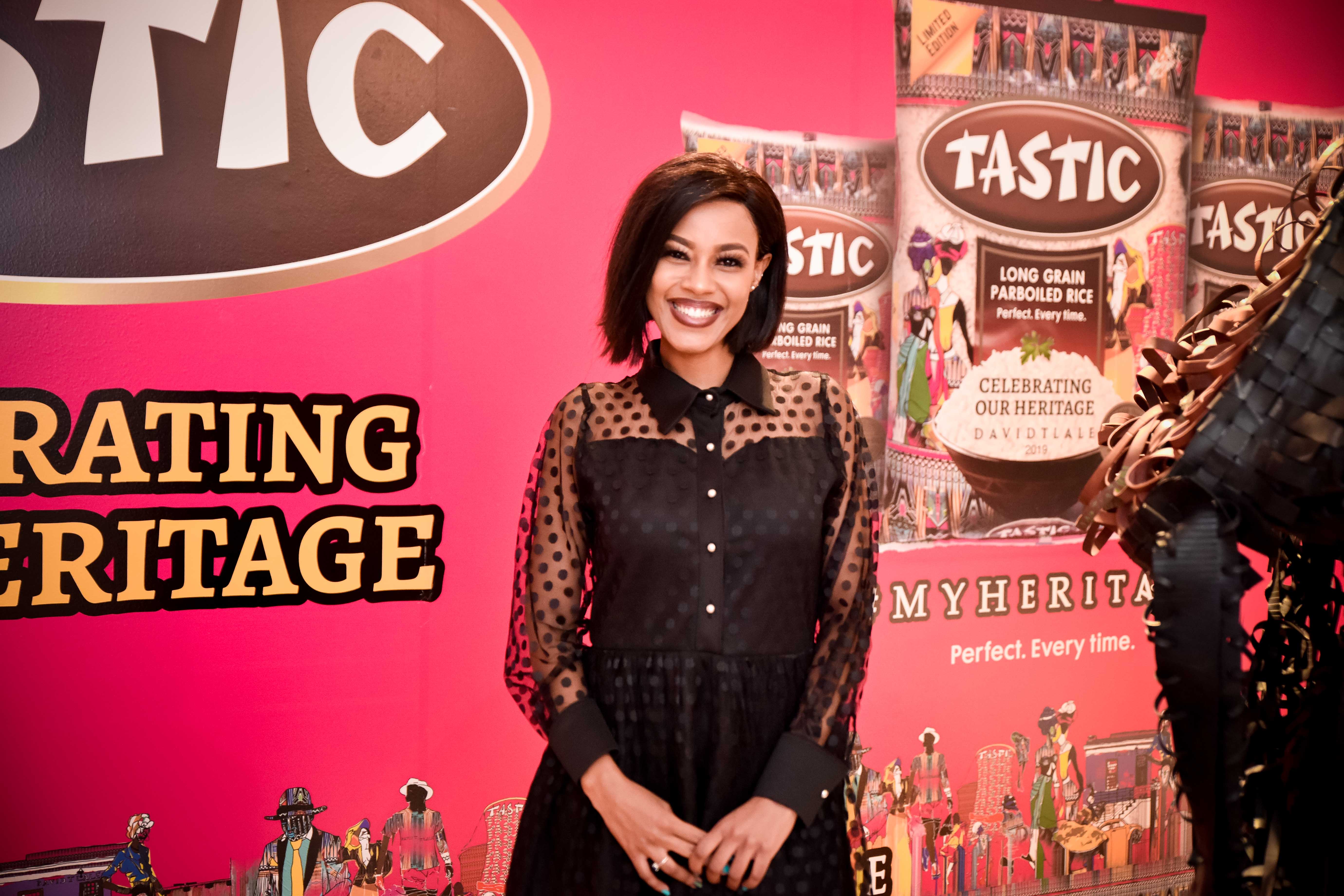 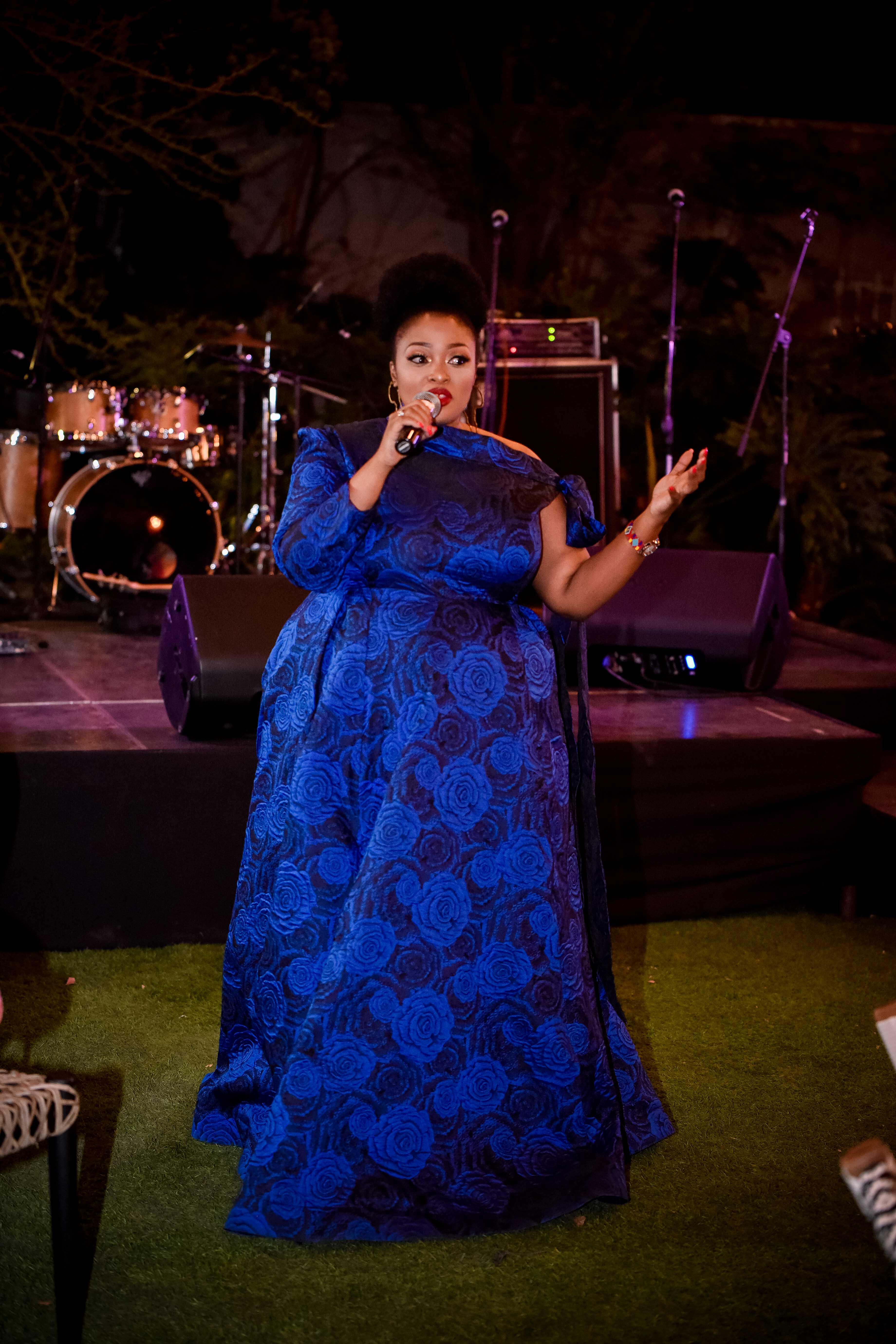 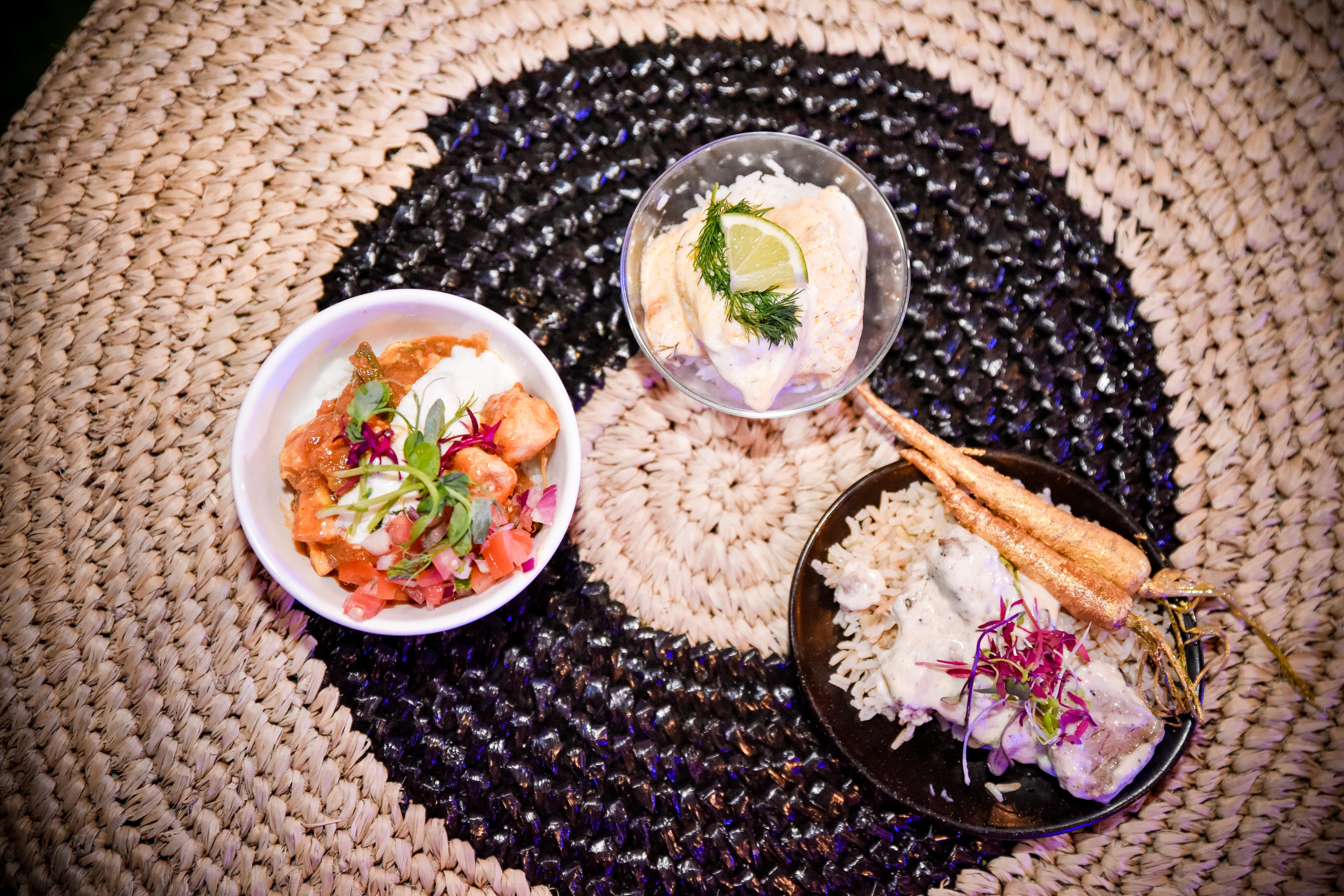