CLAN’s Latest Collection is What Fashion Dreams are Made Of

In a world where a woman is primarily seen as a symbol of beauty, it is becoming increasingly clear that a woman, to survive has to be much more than just this. We live in a menacing world and Darwin could not have been more right; navigating the 20th Century is a simple game of the survival of the fittest. This collection readdresses the position of a woman in today’s society. She is beautiful but that is not her entire essence. She is no longer defined by all the things that she looks like she should be, but all the things she looks like she shouldn’t be – a protector, a breadwinner, a leader. 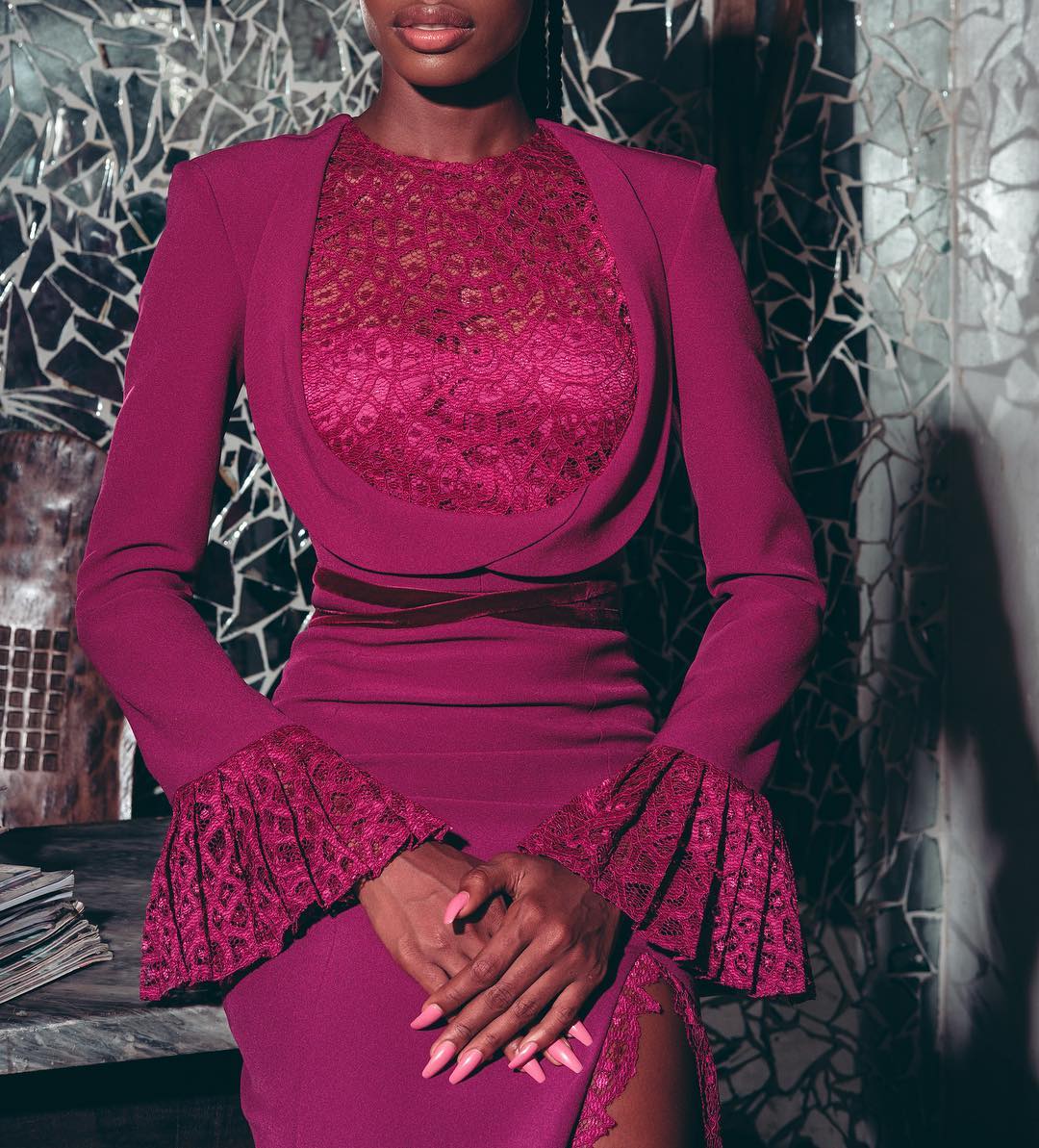 “She never looked nice. She looked like art, and art wasn’t supposed to look nice; it was supposed to make you feel something”

‘Vent’ as a verb takes on a definition, which means to release or express strong emotion(s) or energy – There is a strong expression of feminine energy; barriers are being broken and new territories being permeated by a reawakening of a new female anima. There is a huge awareness of self – “her intuition was her favourite superpower”. 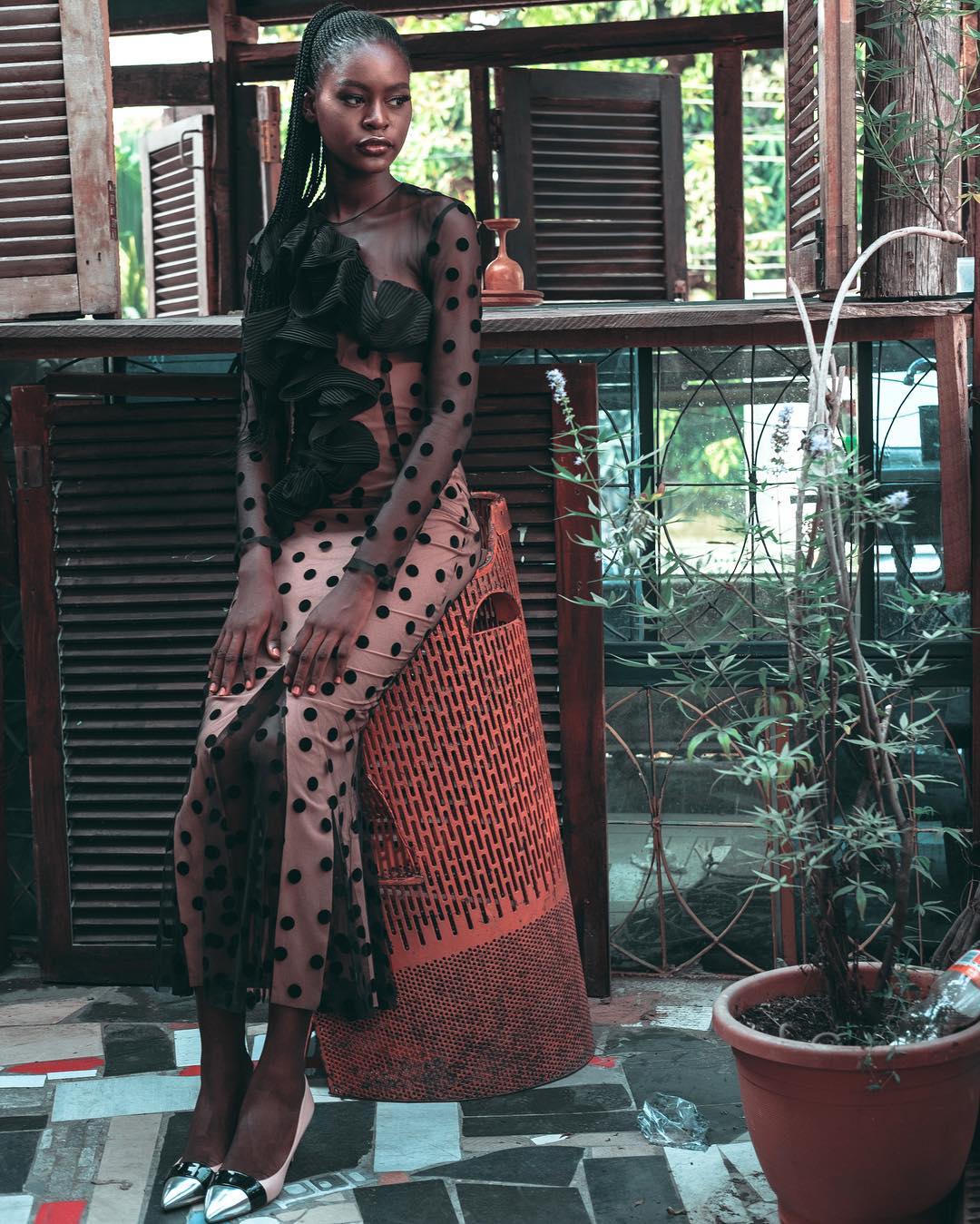 V.E.N.T. | AESTHETIC
There is a double entendre on the word ‘Vent’ which as an English noun refers to an opening that allows air, gas, or liquid to pass out of or into a confined space” and also as a French noun which refers to “wind”. The clothing has been imbued with elements reminiscent of vents such as pleats and insets.

This gives them a structural quality which provides a remarkable contrast to the other elements that run through the collection, such as flounces and fringing which are billowy and fluid. These latter elements take on a whole new character when in motion or when air or wind is introduced into the equation.

These multidimensional pieces bedeck the wearer with a sculpted almost austere quality but at the same time with an effortlessly captivating and magnetic allure. 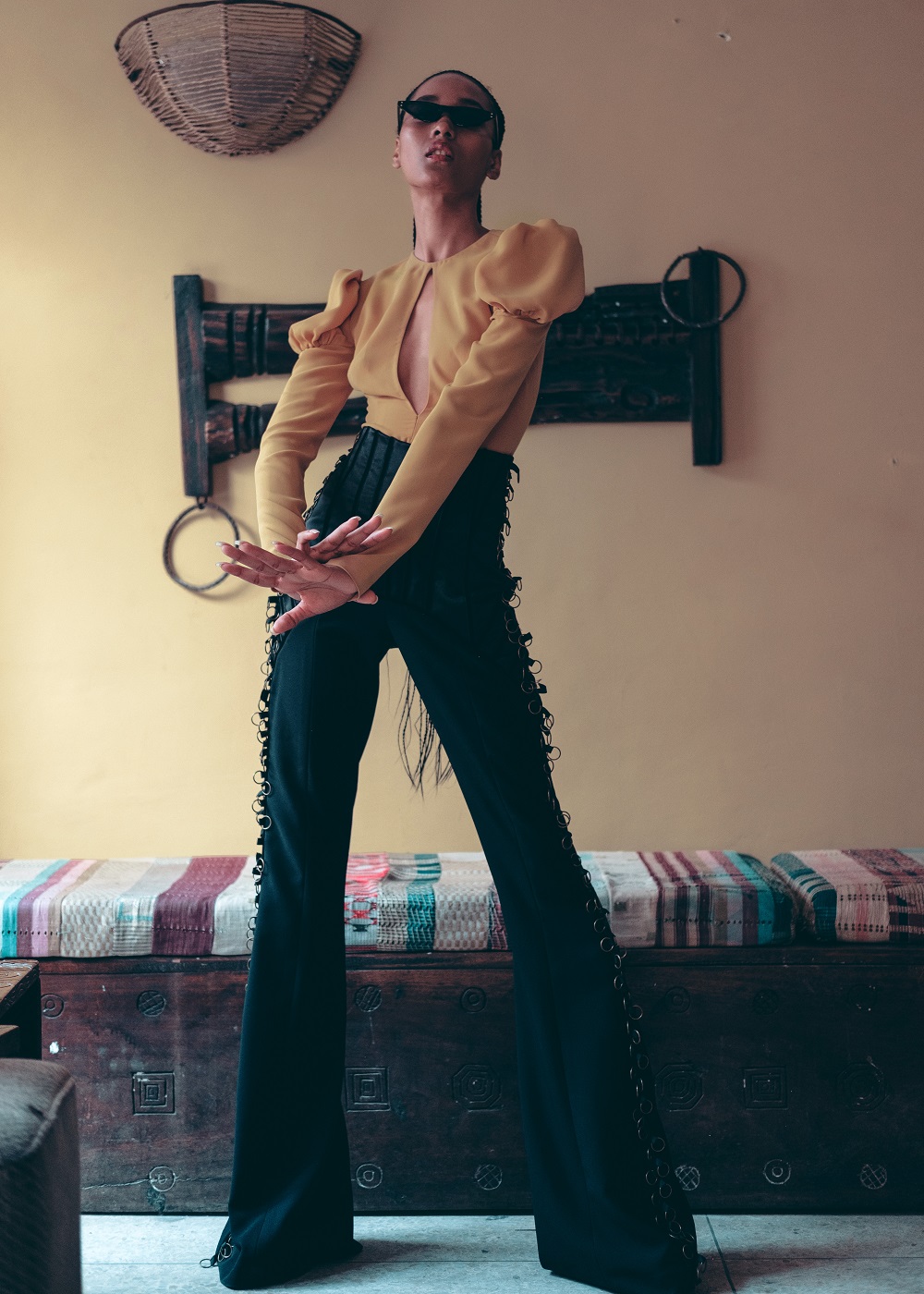 The wearer instantly becomes a force to be reckoned with; her pretty features and distinct quirks complemented by the flirty frills and chiffons while her pensive countenance and introspective reflections are pronounced by the structured boning and proportional pleats in the collection. The asymmetry which runs through the collection also accentuates her imperfections which she is very much at home with.

“She is terrifying and strange and beautiful” – Warsan Shire

Click on the gallery to see the full collection

Prepare To Lose It Over Adubea Jensen’s Beaded Bag Collection