Tiffany Haddish is quickly becoming one of our favourite girls to look out for on the red carpet. Earlier in the year, she stole our hearts when she embraced her Eritrean roots in a traditional look at the Oscars. For the annual MTV Movie and TV Awards which held over the weekend, the Girls Trip star showed everyone just how bold she can be in a scene-stealing metallic ensemble as she hosted the show. 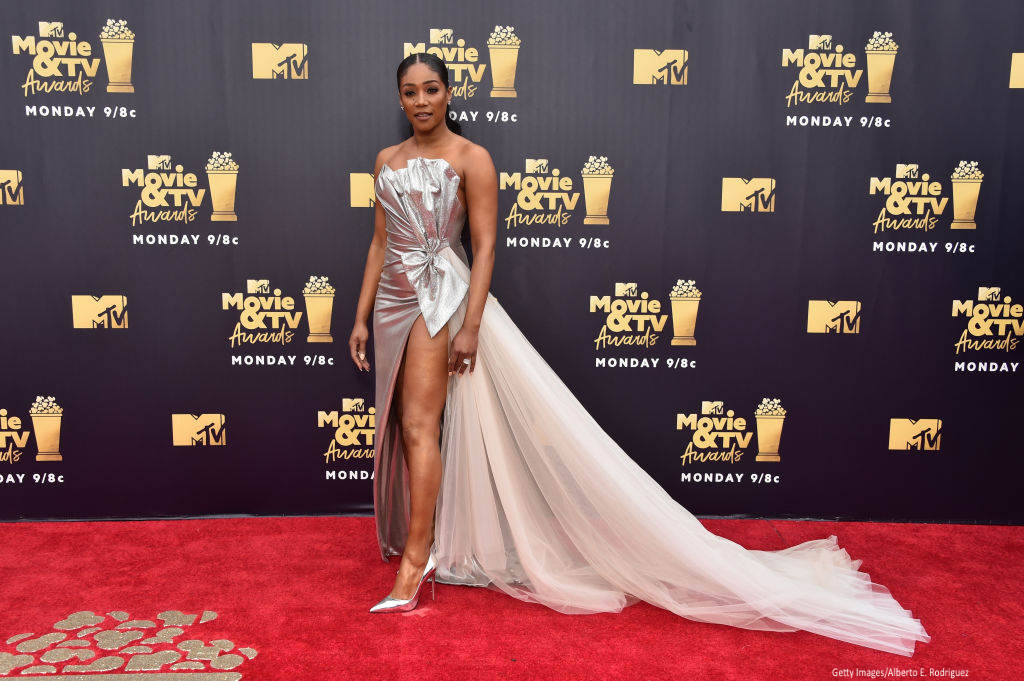 The dress was designed by leading couture designer Galia Lahav – floor length, daring side split, and an element of extravagance for that perfect paparazzi shot with an extended tulle train; the look was a show stopper on all fronts. Not wanting to create any distraction from the shiny look, Tiffany opted for minimal accessories and a sleek up-do complimenting her natural beauty look with the classic “barely-there” makeup. 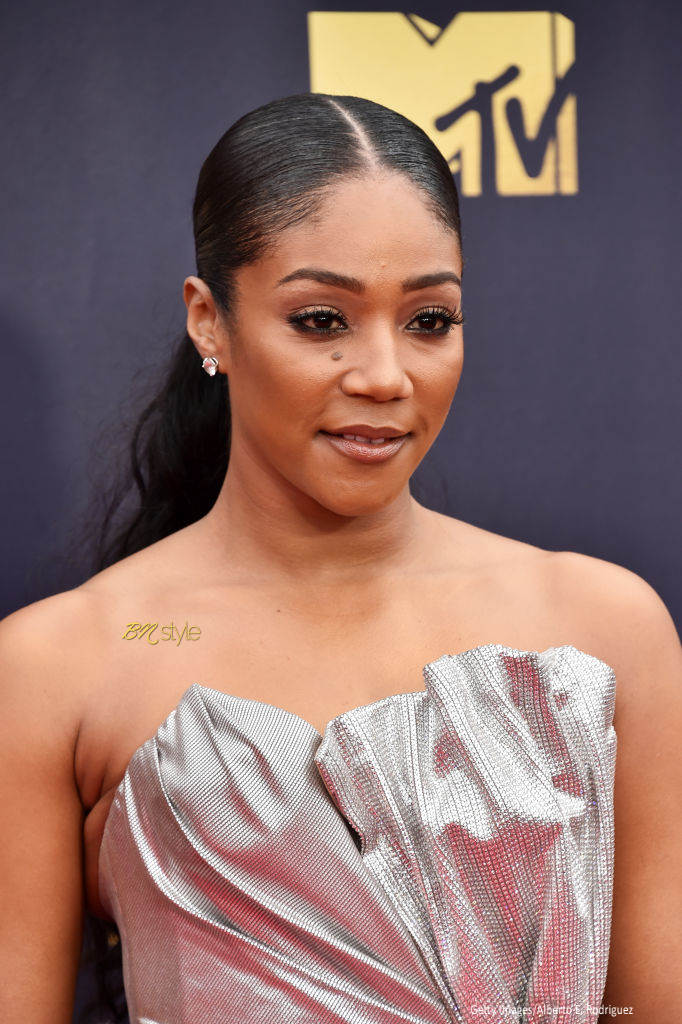 Thumbs up too for her high shine killer pumps by designer, Le Silla which brought the metallic look to a perfect finish. 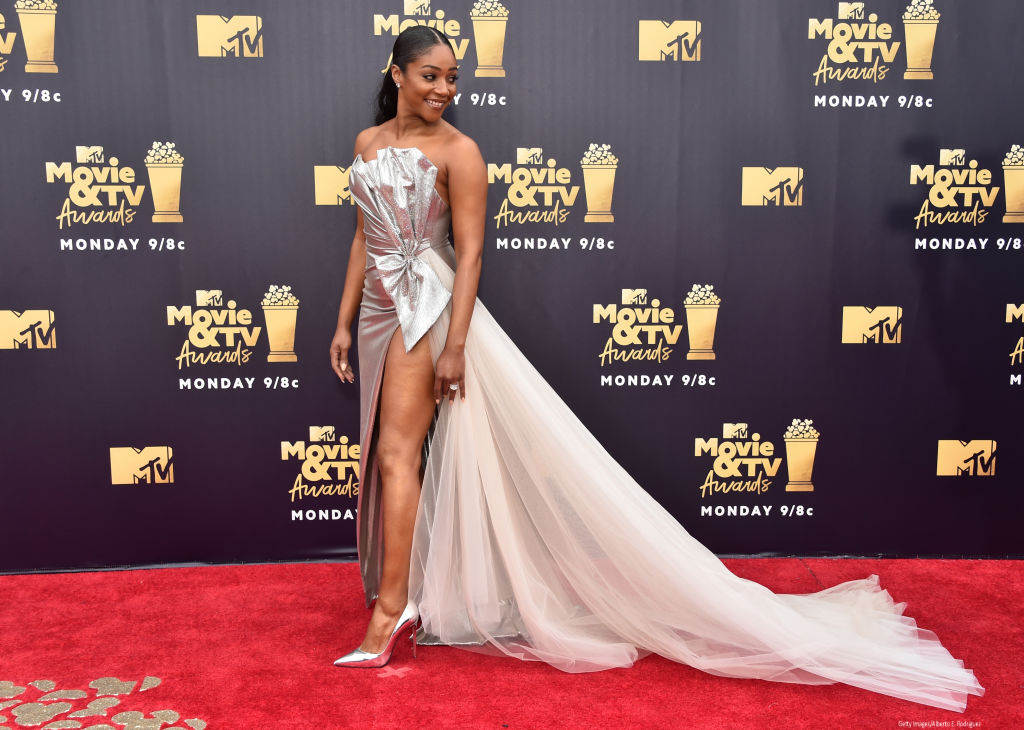 PSA: Sshhh Lingerie Just Launched A New Collection In Time for Valentine’s Day, and Our Editors Are Obsessed