The biggest names in the British music scene stepped out last night to attend the 40th edition of the BRIT Awards at London’s O2 Arena hosted by Jake Whitehall.

This year, some of the best of Britain’s musical talent and some top international artists were spotted at the British Phonographic Industry’s annual popular music awards. The style on the red carpet was incredible, but suffice to say the African artists made the red carpet their runway.

Burna Boy was undoubtedly one of the best-dressed stars at the event, turning heads in a teal Pre Fall Bottega Veneta puffer coat paired with a black suit and blue turtle neck. 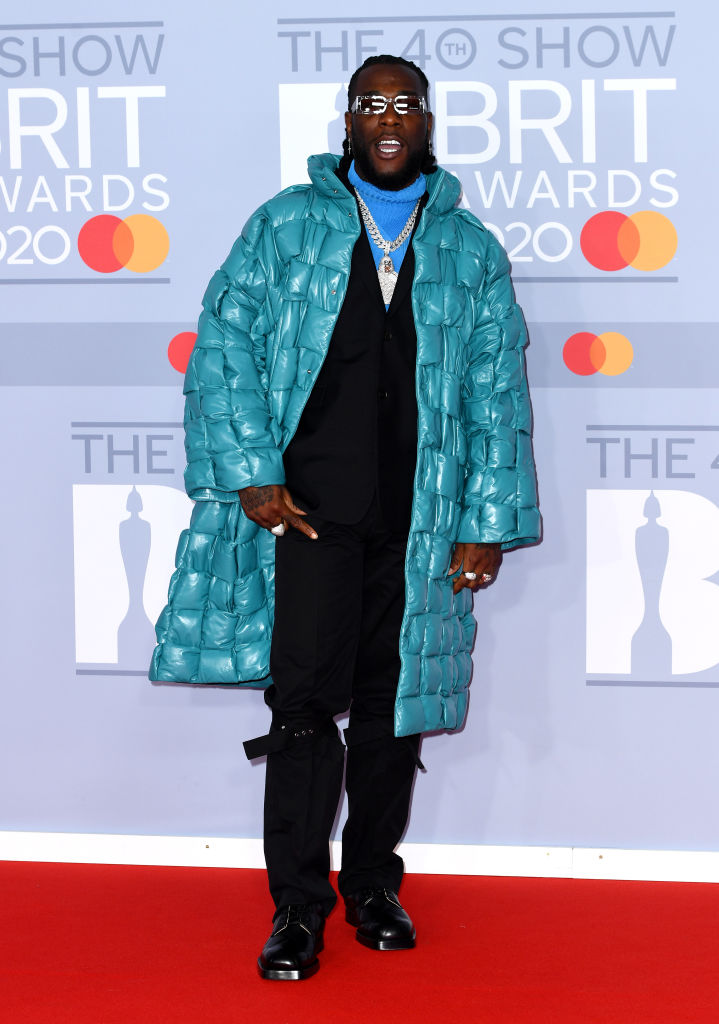 Joining Burna boy on the red carpet and for a performance at the show was Grime artist Stormzy in a full Dior look. Keep scrolling to see other Africans who were at the awards show. 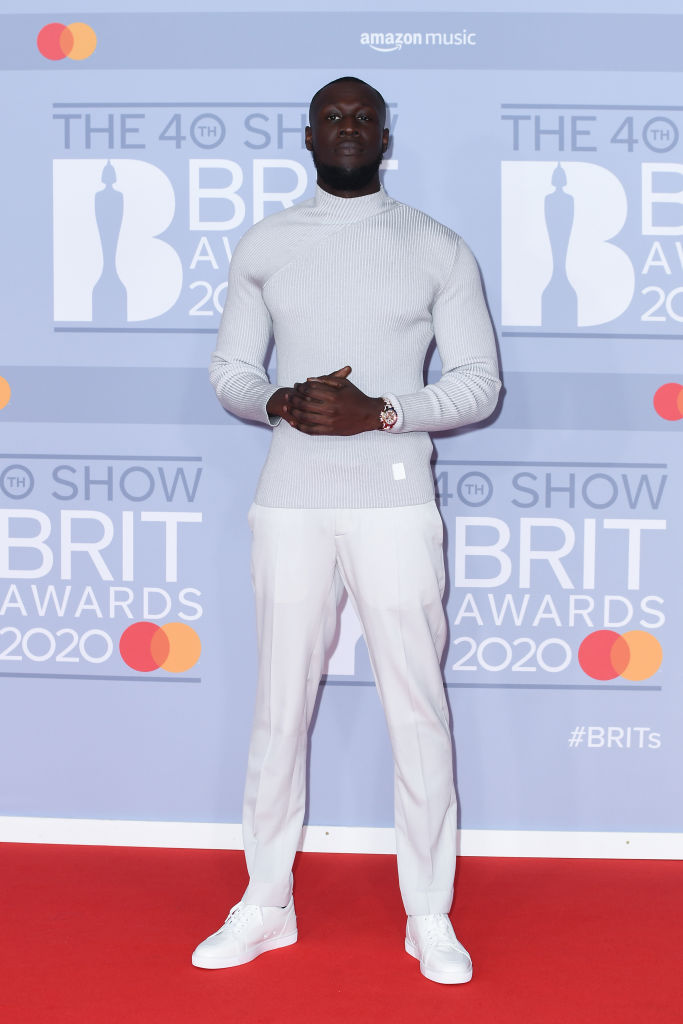 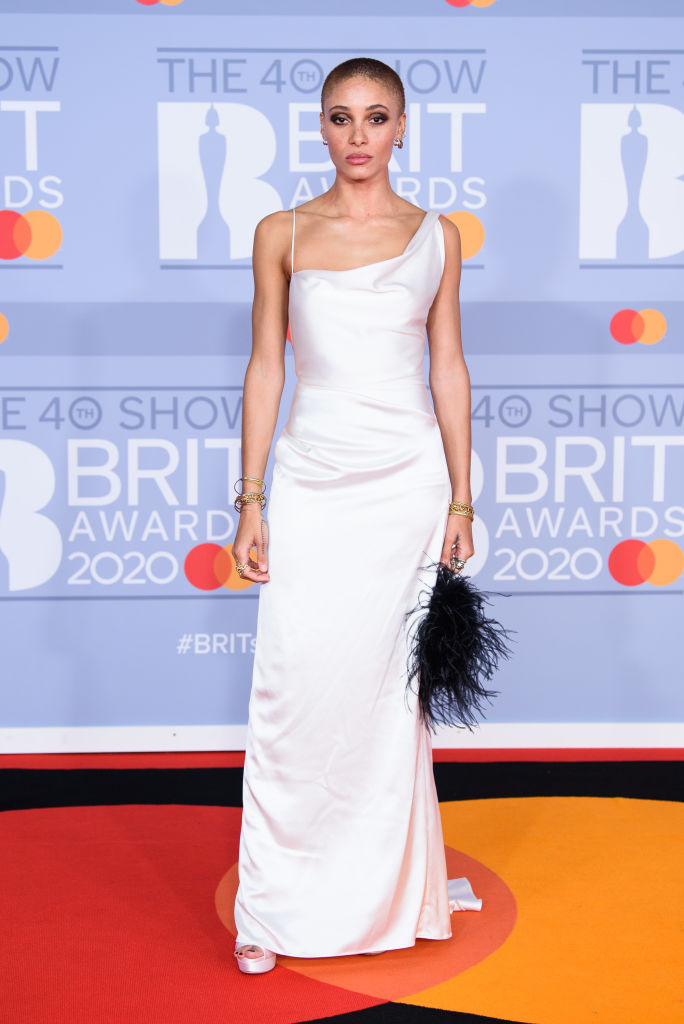 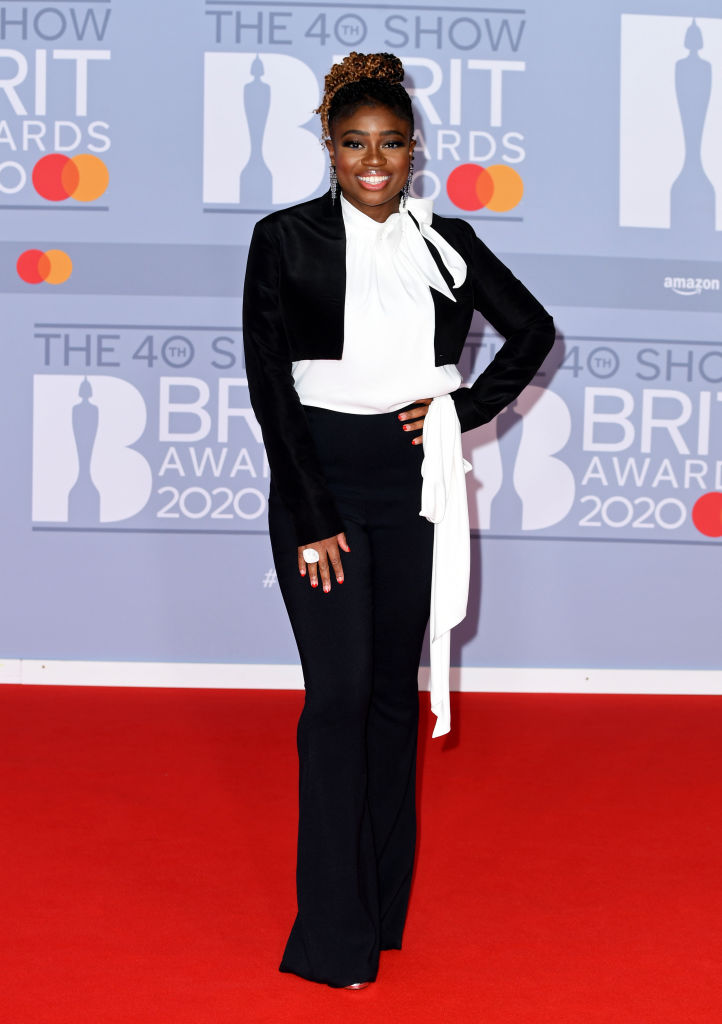 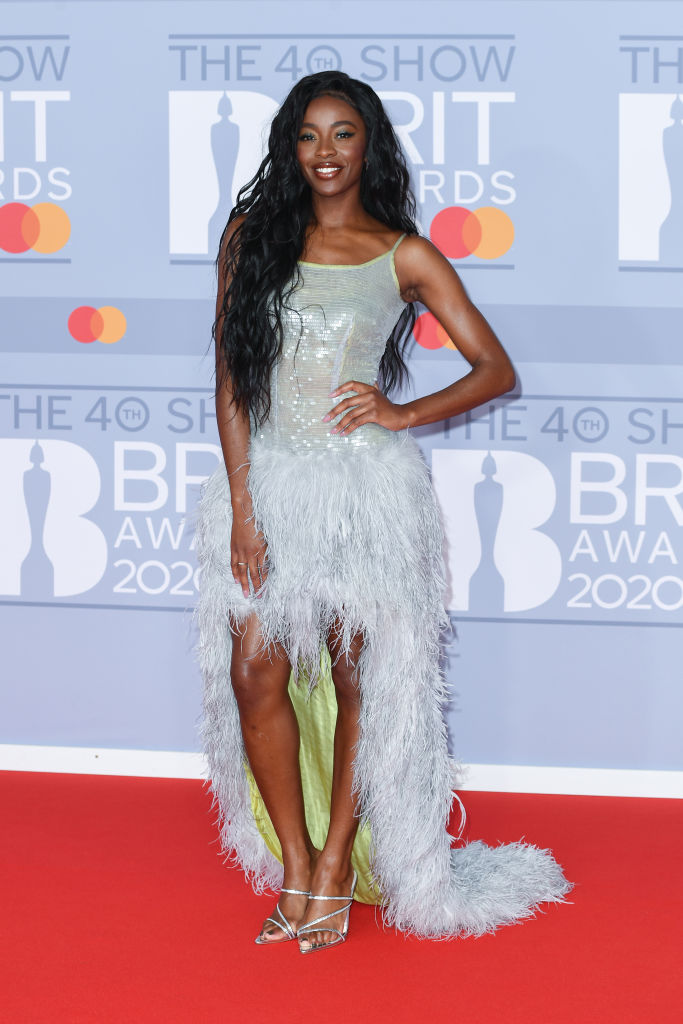 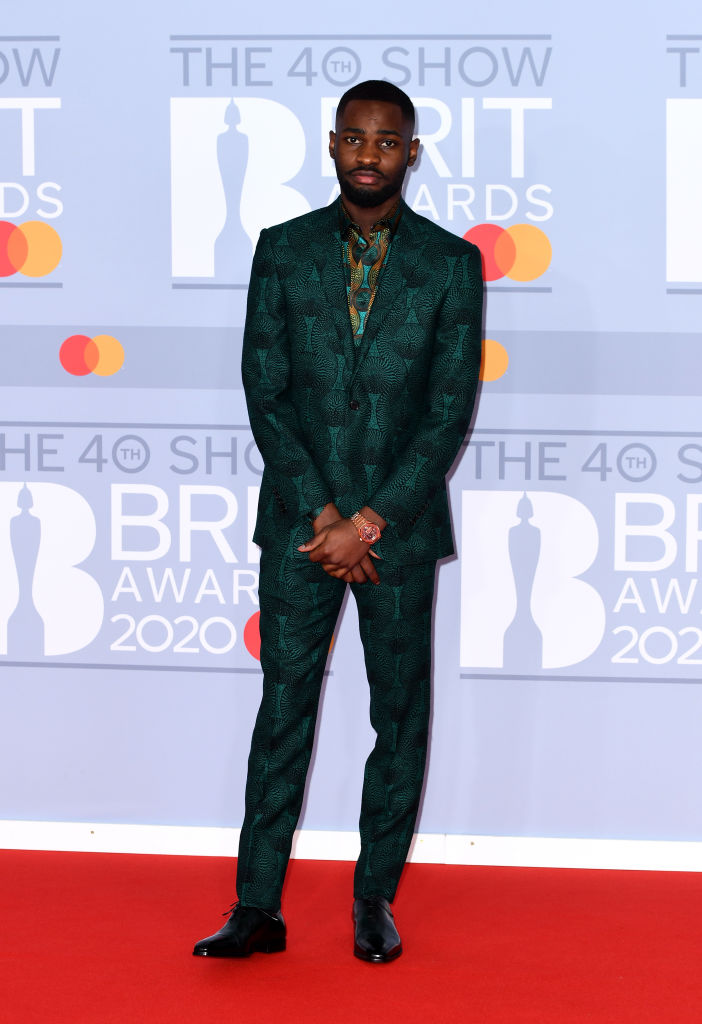 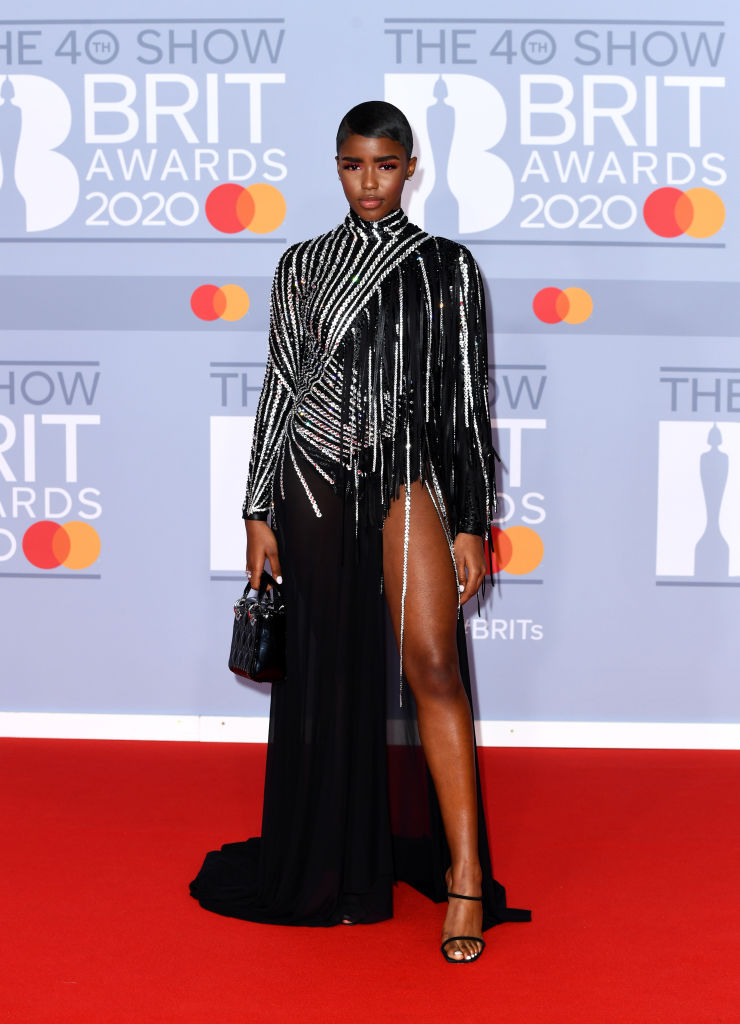 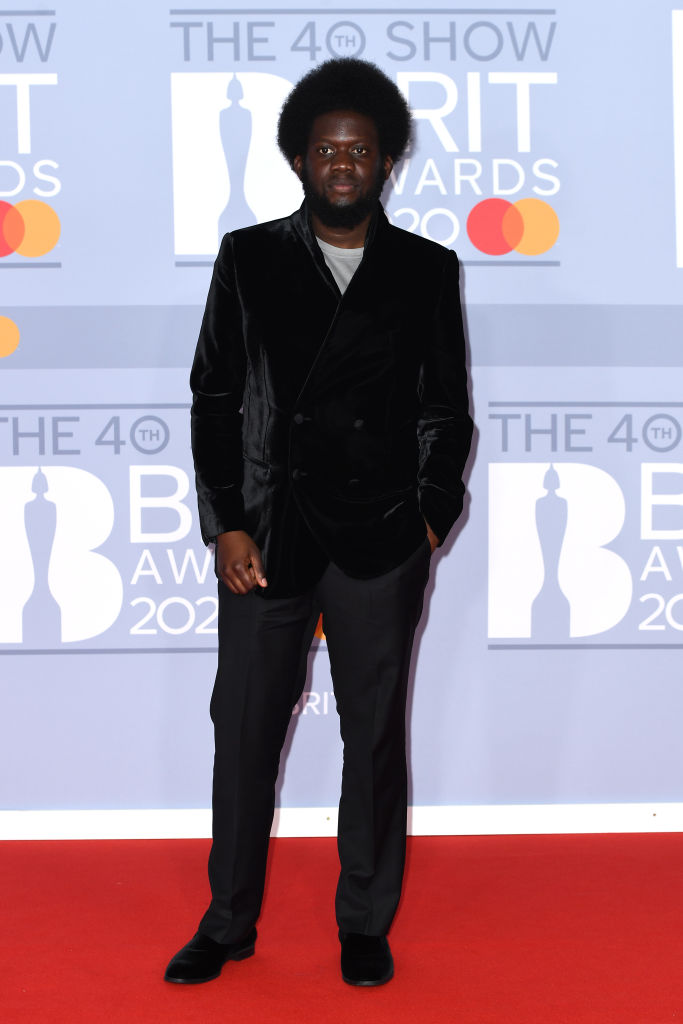 Boitumelo Thulo Threw A Lavish Dinner To Celebrate The #BoityPinkSapphire Launch, Here’s A Look Inside

Inside Arese Ugwu’s Fabulous Birthday Bash At Circa Non Pareil