#BNSTakesTIFF2020: This Akilla’s Escape Press Q&A Is A Must Watch! 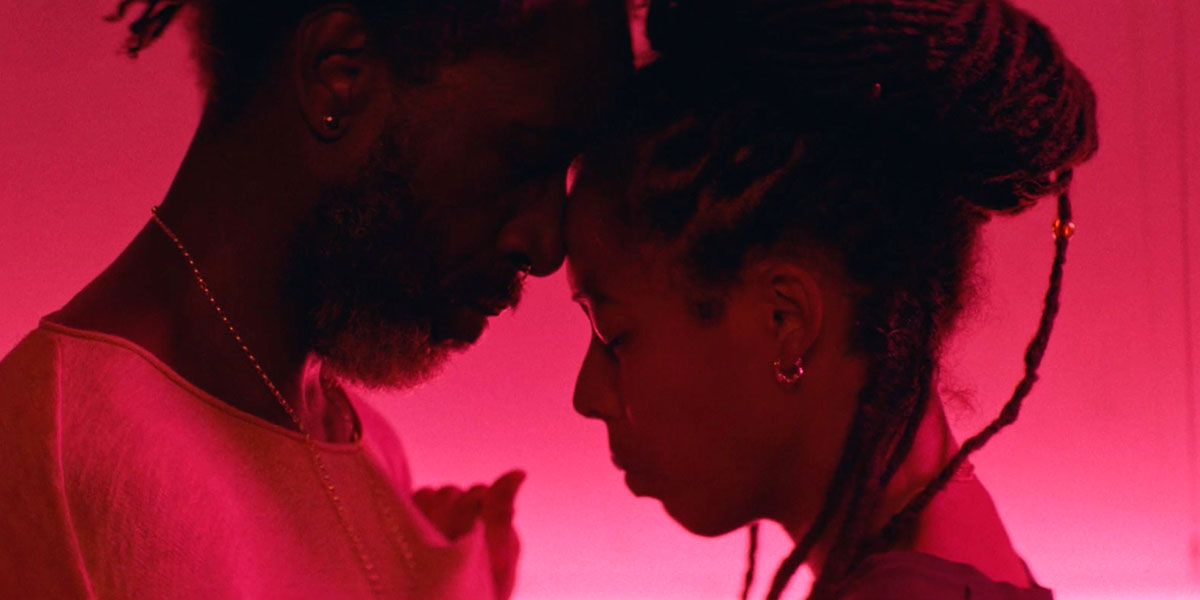 When a routine deal goes bad, a drug trader tries to set things right while unexpected circumstances force him to confront his traumatic origins.

During what is supposed to be a simple, routine handoff, 40-year-old drug trader Akilla Brown is suddenly caught in the middle of a violent robbery. Narrowly making it out alive, he captures one of the thieves, a teenaged Jamaican boy named Sheppard. Under the pressure of the criminals who hired him, Akilla must set things right and retrieve the stolen goods over the course of one arduous night.

When Akilla discovers that Sheppard’s gang has ties to the Garrison Army, the same crime organization he fell into as a child, he has to confront his own traumatic origins and becomes compelled to help the boy survive — and possibly even make the escape that he never could. Set in parallel timelines in present-day Toronto and 1990s Brooklyn, Akilla’s Escape illustrates how the oppressive cycle of violence manifests in different generations and just how difficult it is to break.

Poet-musician-actor Saul Williams — who also collaborated with Massive Attack’s 3D on the soundtrack — brings a subtle gravity to the role of the film’s quietly tortured protagonist. Returning to the landscape of the urban drama that helped make his name with Nurse.Fighter.Boy (2008), award-winning writer-director Charles Officer circumvents the sensationalism of the crime genre in this intelligent, distinctive, and sensitively rendered neo-noir–meets–coming-of-age story. With Jamaican gang culture and the reach of its rampant international drug trade as a biting political backdrop, Akilla’s Escape is a wide-eyed look at social violence and the toll it takes on Black lives.

Wizkid Walked For Dolce & Gabbana At #MFW & It Was Everything!