Be a part of the BellaNaija Style Summit #BNSDigitalSummit – The Intersection of Fashion & Film and its role in Promoting African Creativity Globally on the 27th of August 2022. Few creative mediums go together quite like fashion and film. Throughout history, the film industry has contributed significantly to the promotion and representation of fashion. The relationship between fashion and film is a two-way process— fashion designers get involved in films to showcase their designs and perhaps influence viewers. At the same time, filmmakers use the style set to convey their story.

However, while we have a lot of skills, we don’t have a lot of infrastructures. The continent is brimming with young talent, but the resources and infrastructure needed for creatives to stay relevant while sustaining a profitable and long-term profession are lacking. How best can we maximize these new platforms to promote African creativity globally? 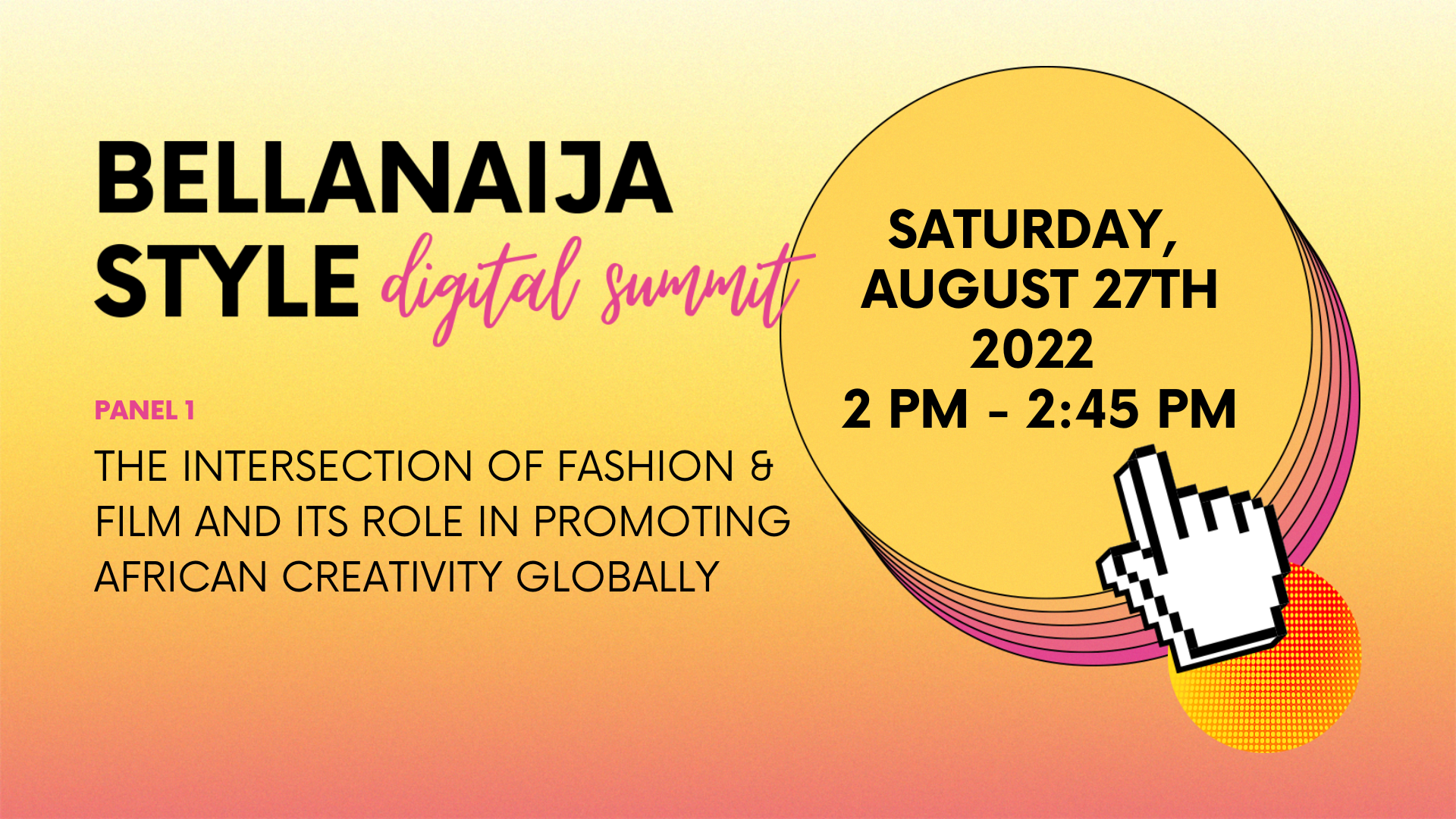 Style Moments from One Night Stand with Adekunle Gold in Lagos