Beyoncé’s Latest Look Got So Many Compliments… & It’s Proudly Made-In-Africa!

Queen Bey was in South Africa last weekend and briefly during the week for the Global Citizen Festival, which honoured the 100th anniversary of Nelson Mandela’s birth and raised money for charities around the continent. Beyoncé was among the impressive lineup of performers that took the stage and wowed the crowd in Johannesburg including Tiwa Savage, Wizkid, Usher, Ed Sheeran and more.

On stage, Beyoncé wore six different outfits for her performances, and as we’ve come to expect, each look was as stunning as the next. From a show-stopping Balmain set to another hand-beaded dress – see all the looks she wore on stage here.

After the day’s event, she made press rounds and explored Jo’burg in her chic off-duty style, wearing different covetable looks from African designers.

She stepped out on Monday in a simple look that commanded attention still. Bey wore an urban white T-shirt from Afrikanista paired with a deep-slit asymmetric Ankara skirt and perspex mules. The Adjoua skirt is from Yhebe Designs and both items are available on our go-to platform for all things African and cool – Afrikrea! 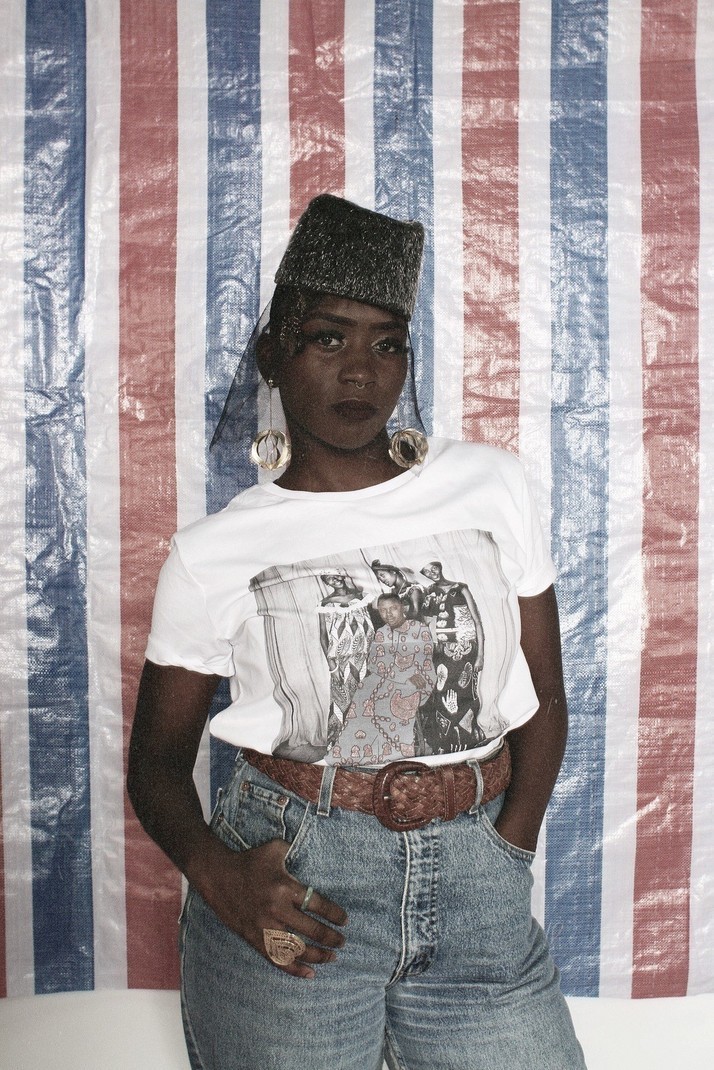 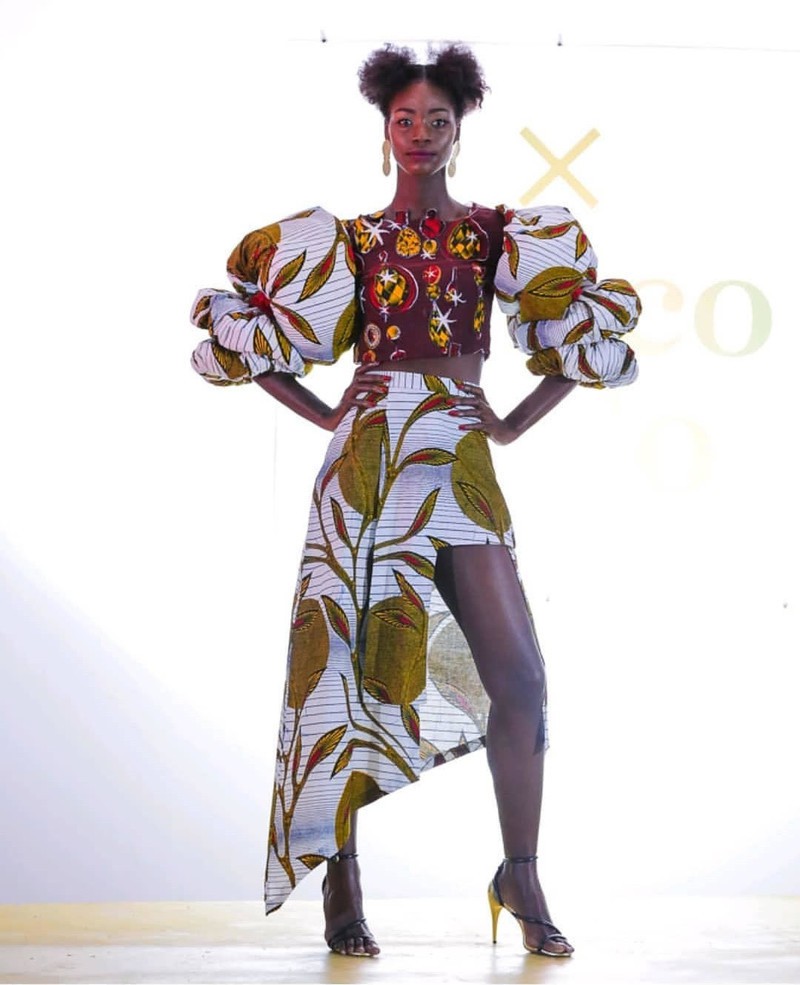 Remember, you get an extra 15% off with the coupon code BELLANAIJA.

This Campaign Starring Afua Osei, Sammy Walsh and Valerie Ike Will Be Dominating Your Instagram Feeds in 5, 4, 3…

Trust Us, Your Holiday Wish List Should Basically Be All CelebrationsNG

Add to Cart: Up the Ante for Work with This Matching Set from Grey