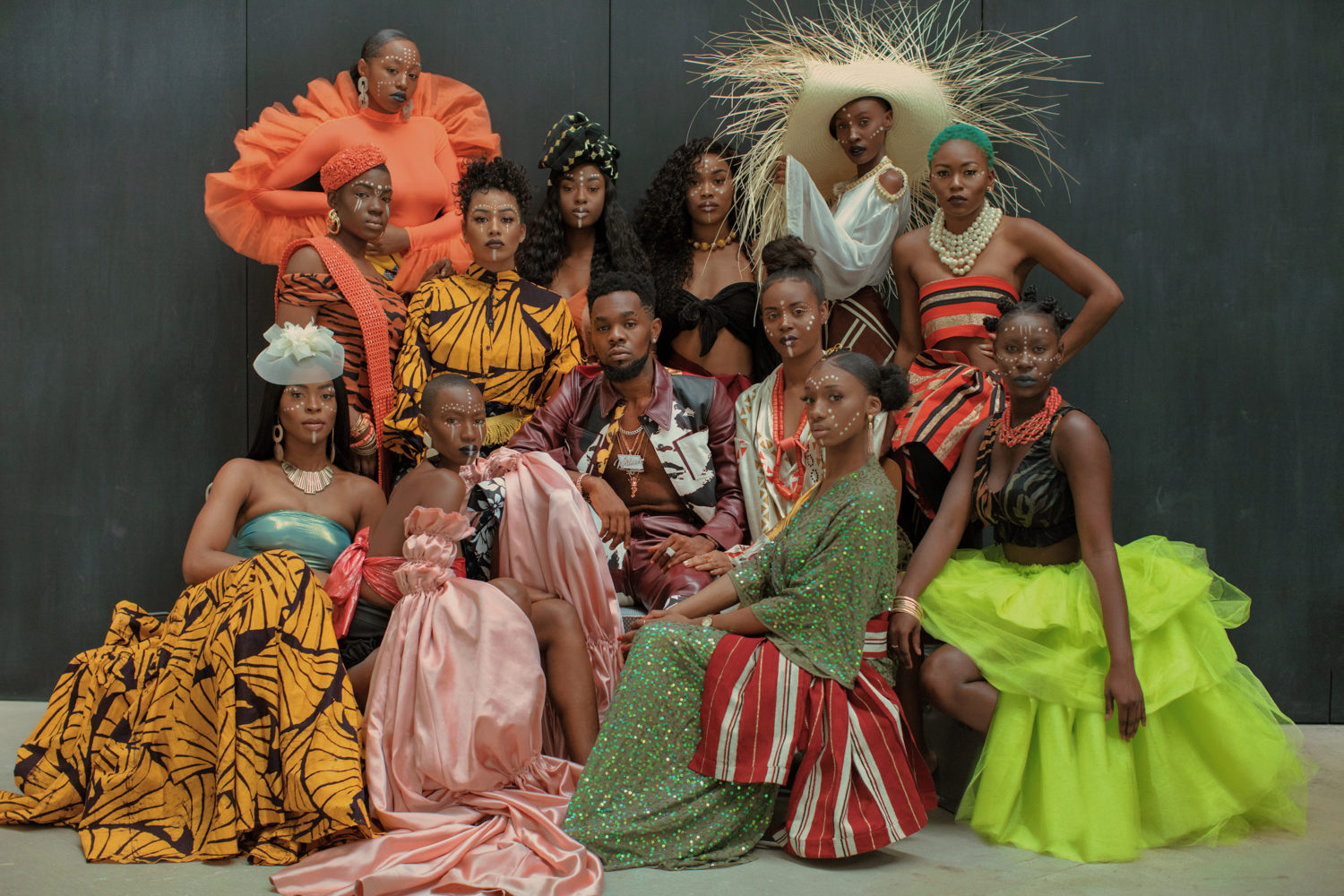 Armed with colorful visuals, vibrant fashion and a talented crew, Afrobeats star Patoranking has unveiled his second single off his upcoming sophomore album. The classic call-and-response afrobeat jam Lenge Lenge is a catchy and infectious song which celebrates the beauty of the African woman and pays homage to the Afrobeats legend himself Fela Kuti as Patoranking recreates one of his iconic pictures where he is surrounded by his infamous Kalakuta Queens who played a massive role in his rise. 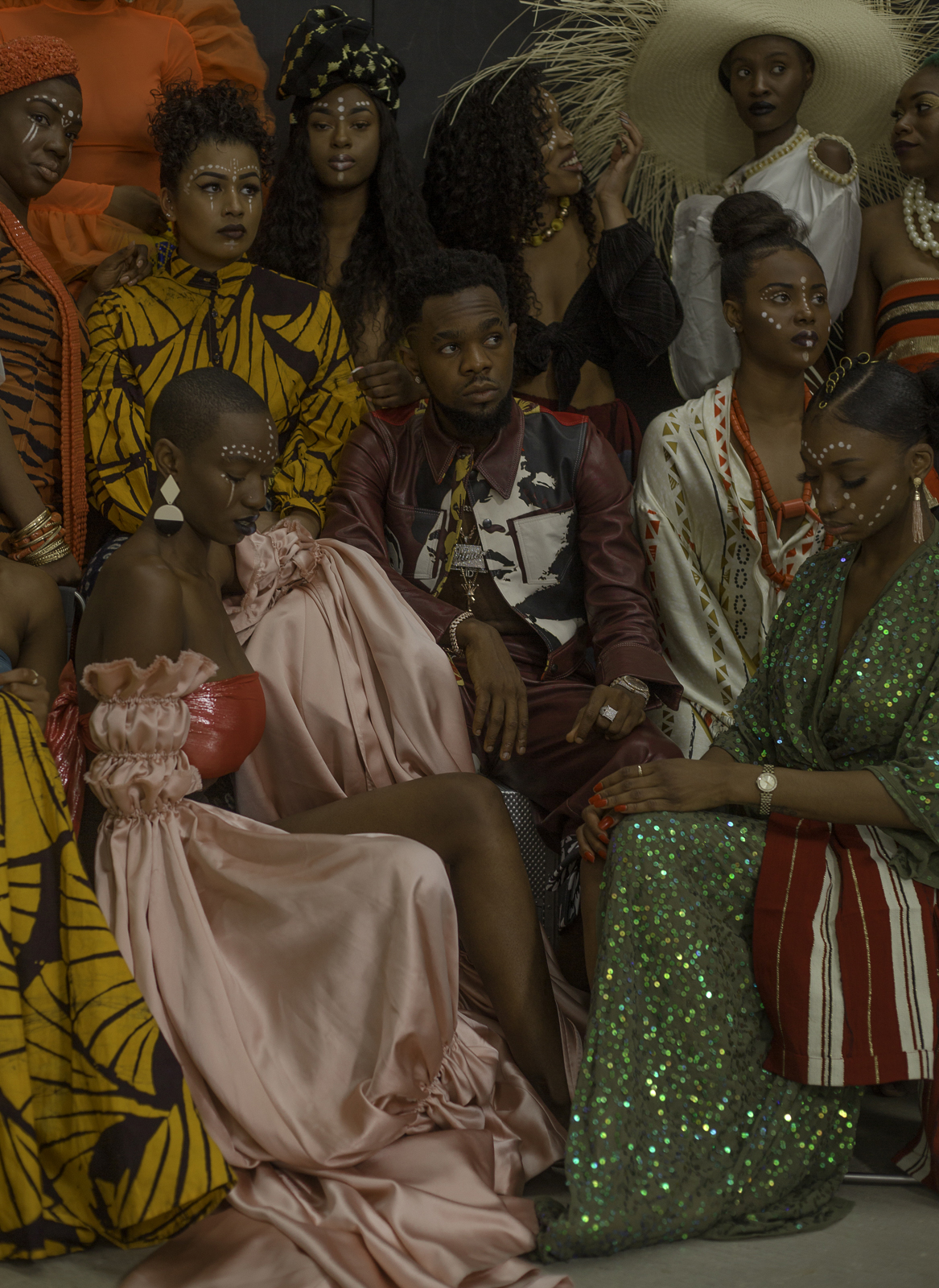 Styled by fashion editor and content specialist Alexander Julian, produced by DJ Coublon and shot by Luke Biggins, the visuals of Patoranking‘s Lenge Lenge are pulsating with colors, life, music and fashion in one fell swoop that makes it a thrill to watch. With Patoranking himself styled to the nines in pieces from Orange Culture, Lisa Folawiyo Studio, Tolu Coker and Studio 189 and the girls all draped in Fordam Rowe, Eki Orleans, Studio 189, Taylor Goldenberg and Yemzi, the video is not your conventional or every day music video. It is a celebration all things inherently African, from it’s fashion to it’s sound.

Speaking to AJ about his vision for the shoot, he said:

The song was heavily inspired by Fela, so we decided to bring that to life by featuring 27 women from all over the continent to represent the 27 Kalakuta Queens that inspired Fela. We aimed to depict the contemporary African woman while still holding heavy ties to traditional hair and makeup styles.
For Patoranking, I made sure to dress him only in African designers from across the diaspora, from Orange Culture in Lagos, Tolu Coker in the UK, and Studio 189 here in Brooklyn. My goal in doing this was to help bridge the divide between African designers and African artists to foster a community of support and respect between the two entities.

Scroll through the gallery to take a peek at the behind-the-scenes of Lenge-Lenge, which is currently available on all music platforms while the album comes out on the 24th of May.

Every Nigerian Mum Owns This Fabric And Beyoncé Just Made It Uber-Chic!

Toke Makinwa Stole The Show At The Supremacy Concert In Two Risqué Looks!