You know an event is  of epic levels if it manages to shut-down VI and all roads coming in and through, and back routes to boot. And so it was with ART X Lagos, now in it’s second year and arguably the most prestigious event in the contemporary art calendar in Africa. Not that we’re biased but to say that Founder, visionary and all-round powerhouse Tokini Peterside is more a verb than noun is no understatement. For all you BellaStylista’s here is a picture of her looking nothing short of spectacular-spectacular on the opening night.

Over the course of two days our senses have been overloaded with all things pulchritudinous: from an opening VIP Night where guests competed for the canvases on the wall and were treated to a lounge that was designed by the Alara team and generously stocked with Perrier Jouet champagne. 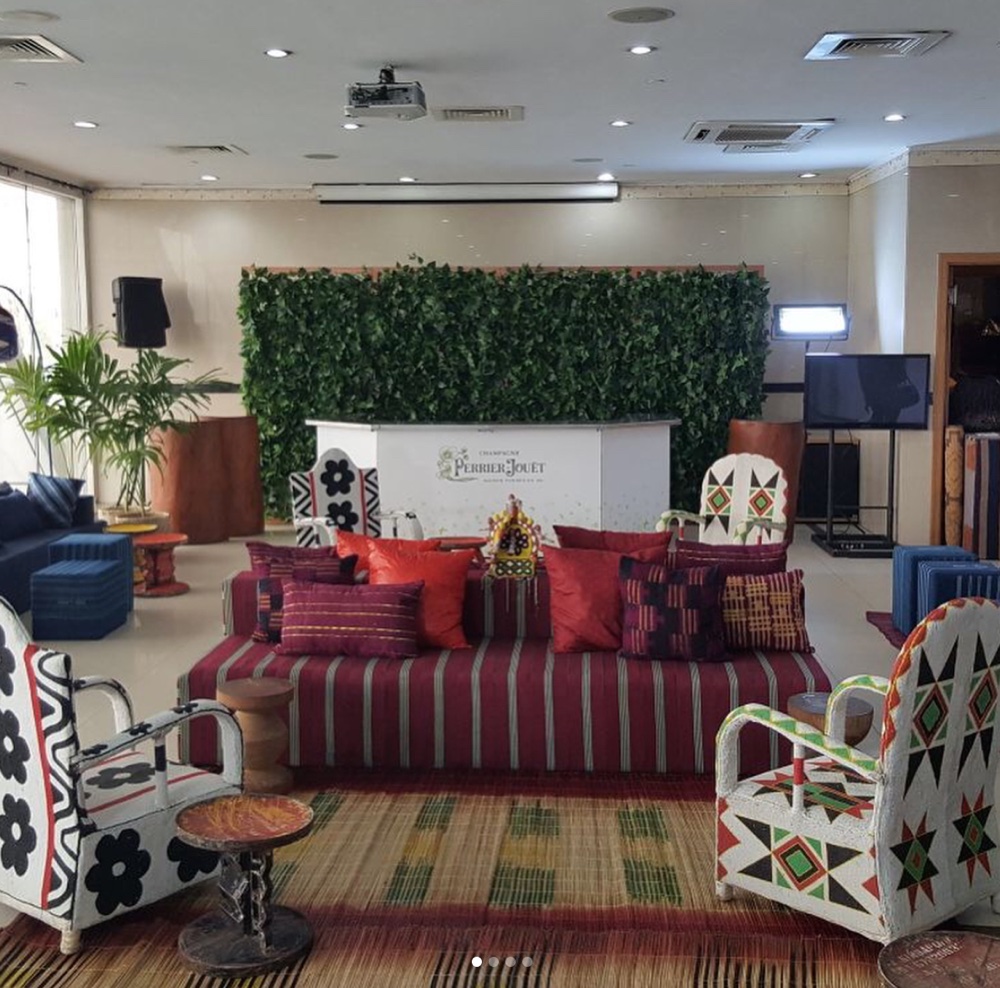 Galleries from across Africa and Europe cherry-picked their best pieces for a discerning crowd of collectors, art lovers and enthusiasts. From a series of arresting sculptures by the late great Ben Enwonwu, shown to the public for the first time to mark the 100th anniversary of his birth through to pieces by art-world superstars Patrick Tagoe-Turkson, Babajide Olatunji and Rom Isichei.

Photography was ably represented by Lakin Ogunbanwo who together with visual artist Oluseye created a series of  arresting portraits that drew in the young fashion crowd as much as the contemporary art one with Orange Culture’s Bayo Oke-Lawal, Denola Grey and Bidemi Zakariyau all swinging by to toast their ‘personal people’ and check out other amazing works. 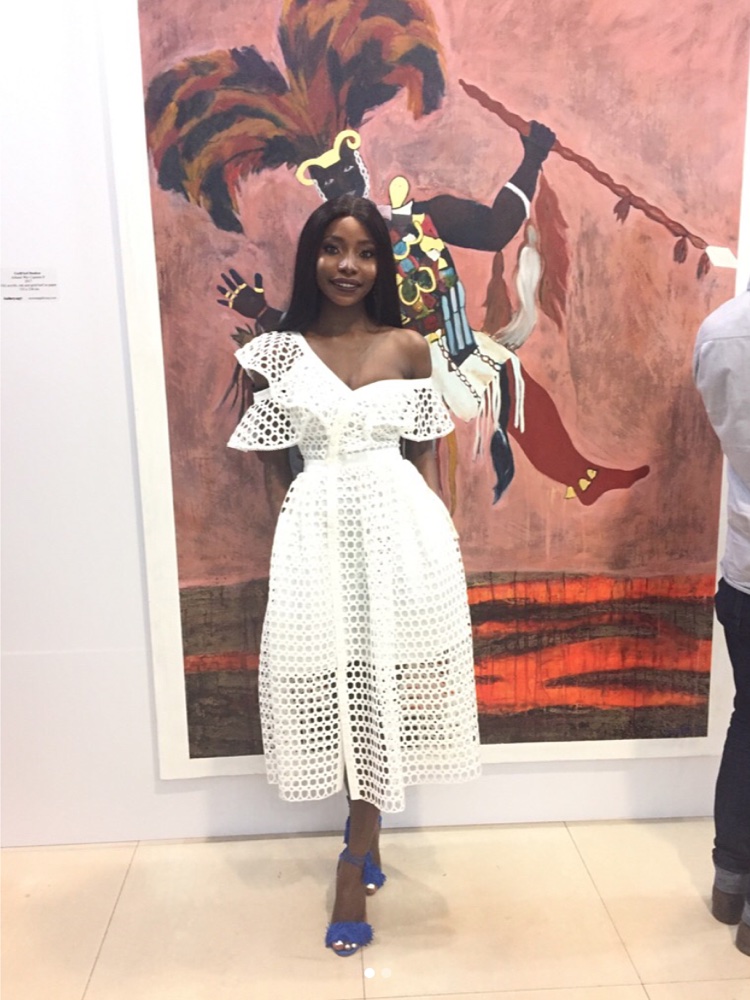 The weekend was as much about buying, selling and learning as it was about feasting our senses. Galleries such as Arthouse, Tafeta, SMO Contemporary, Stevenson and Galerie MAM were present and correct because of the insatiable appetites of contemporary art collectors and their need to expand and develop their respective collections. For artists and appreciators alike the presence of Njideka Akunyuli-Crosby giving a talk added further excitement to proceedings: Akunyuli-Crosby is most famous for her painting “The Beautyful Ones” which broke records for a work by an African artist when it sold for $3.1 million at Christie’s in March 2017. Her talk was packed not least because she was an inspiring example of staying true to one’s course.

As with any cultural happening, there was a sea of arty-parties that tapped into the energy of Art X itself. Art X Live!  held on Saturday evening was a musical extravaganza featuring LadiPoe and Tomi Thomas that had hips swaying late into the night. Temple Muse hosted a Private View for Modupe Fadugba on the Thursday before. And Saturday (yes we know three in one if you include Art X Live too!) was a party double bill with 16 by 16 holding a packed to the rafters party for photography wunderkind Kadara Inyeasi and IAM Magazine the Pan-African, art-focused publication of choice launched their Nigeria edition with a sophisticated soiree at Alara. Where there is art, there is life and this weekend proved that in spades.

Accra Fashion Week Runway Returns This Weekend With Designers From Over 15 Countries!