British Vogue is celebrating all things global this month, in view of this, the magazine highlights 34 stars whose resumes are without borders or boundaries. South Sudanese models Alek Wek and Adut Akech made the inaugural list.

Alek Wek
Since entering the modeling industry over 20 years ago, Alek Wek is able to appreciate her unique position: “I get to work with some of the same photographers I worked with in my 20s,” she says. “I’ve gotten to evolve from a little girl to a woman. They helped me blossom.” At 41 years old, Wek models in moderation, focusing much of her time working for the U.N.’s High Commissioner, a refugee agency. “As a former refugee, it really puts things in perspective.” 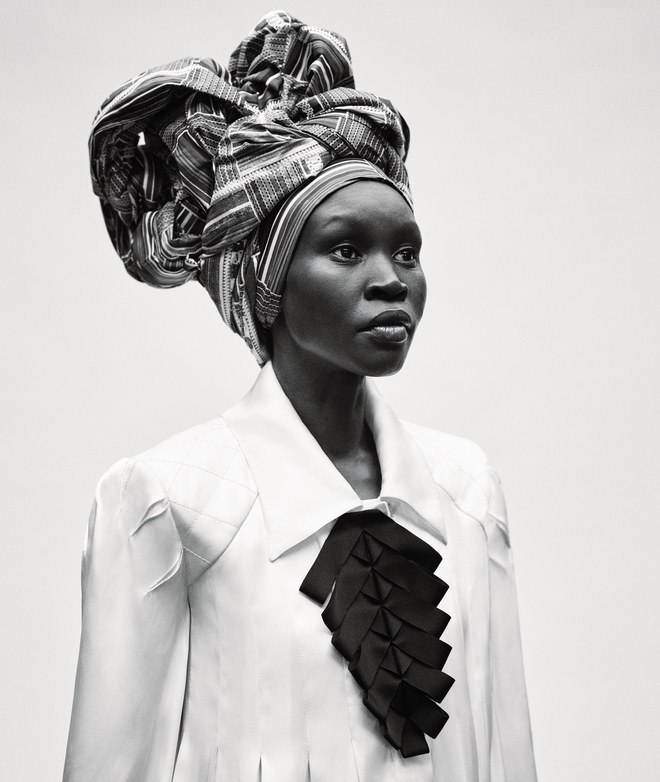 Adut Akech (in Isabel Marant)
At just 18 years old, Adut Akech, a Sudanese-Australian model based in New York, has already made her mark on runways across the globe (Calvin Klein, Prada, and Saint Laurent). The significance of her globe-trotting lifestyle is not lost on the South Sudanese refugee; in between flights and photo shoots, Akech has become involved with the U.N., helping those who have been displaced as she once was. 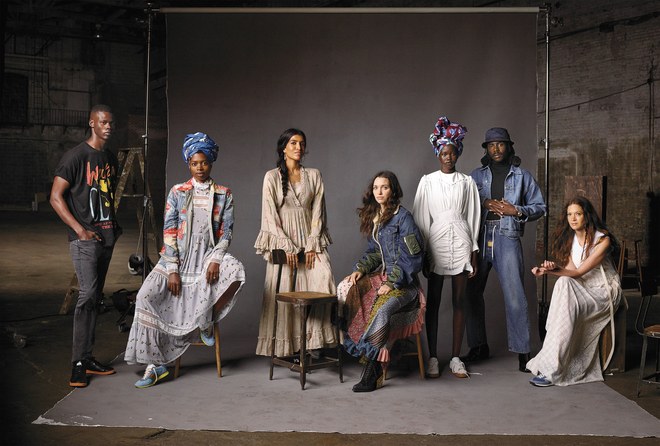 MUST SEE: Polimoda Partners with EFI’s Accelerator to Award Scholarships to Kenyan Designers