This weekend was one of the most anticipated weekends in Hollywood – the Oscars weekend! Hollywood stars got to be appreciated for their amazing works as well as look good while doing it.

From Hollywood staples like Leonardo DiCaprio and Cynthia Erivo to musicians Billie Eilish and Questlove, everyone arrived decked out in their Sunday’s best.

Our favourite African celebrities also arrived in style. Keep scrolling to see what they wore to the main awards ceremony and the after-party. 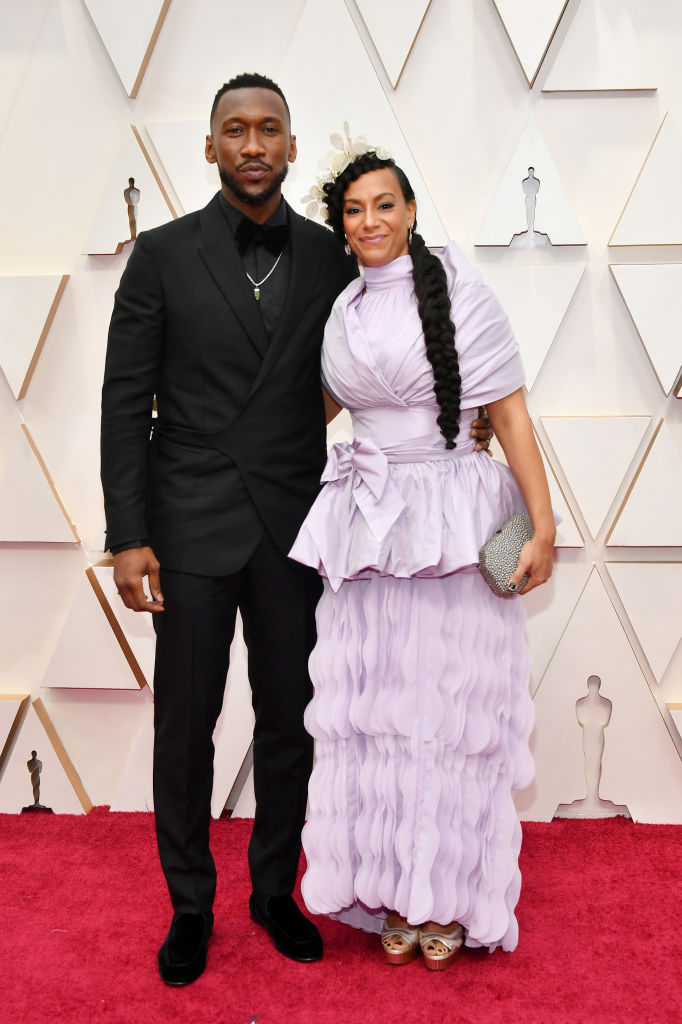 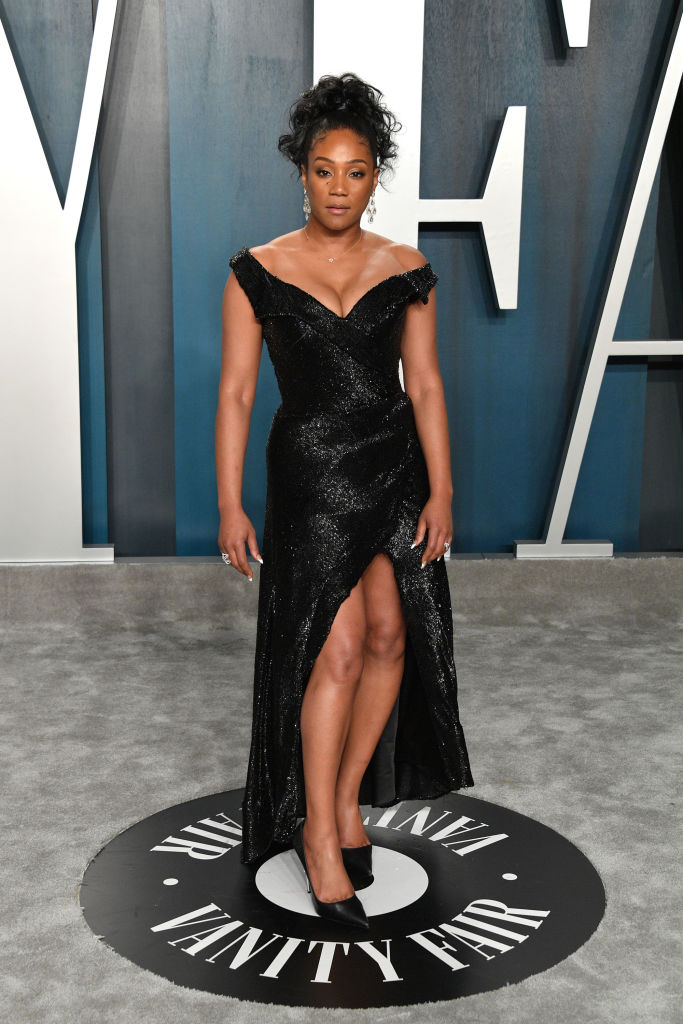 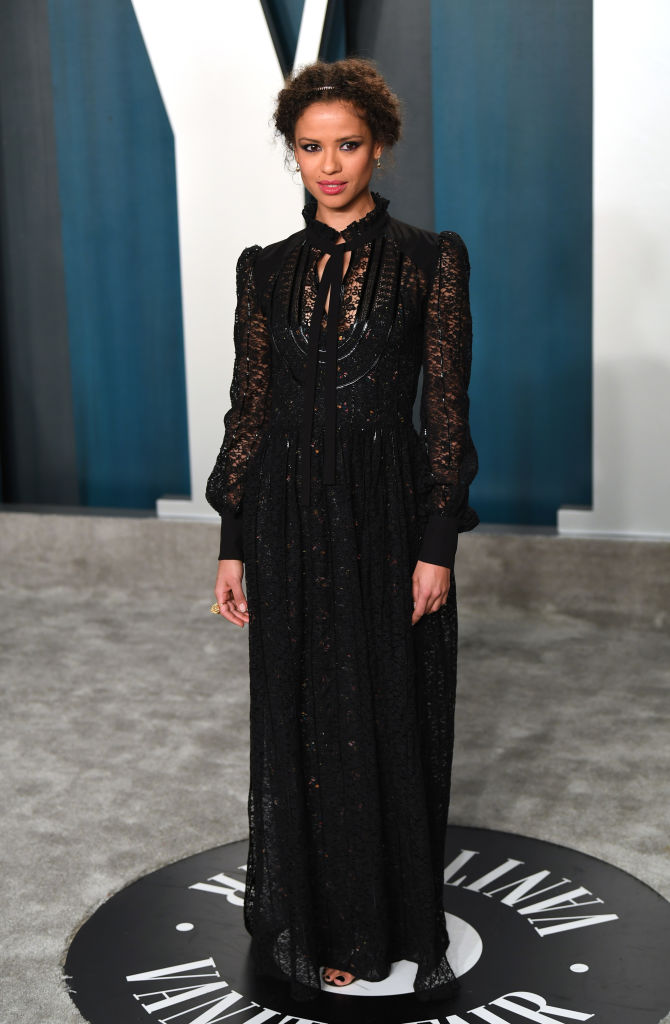 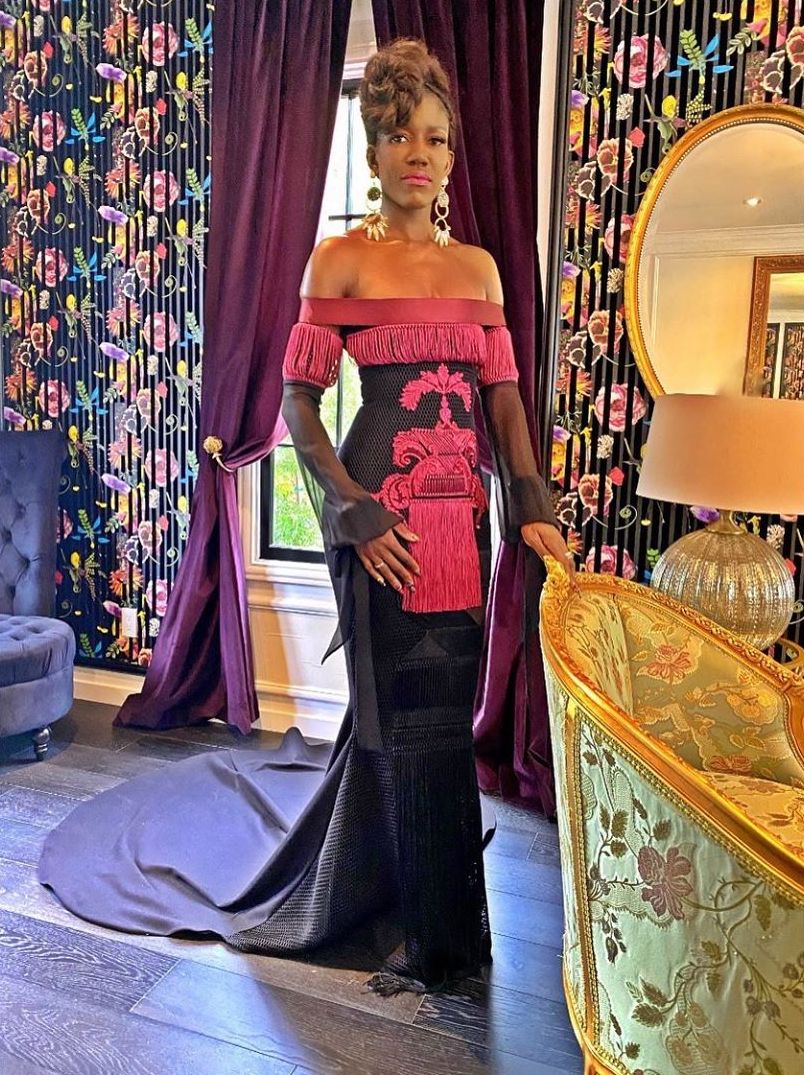 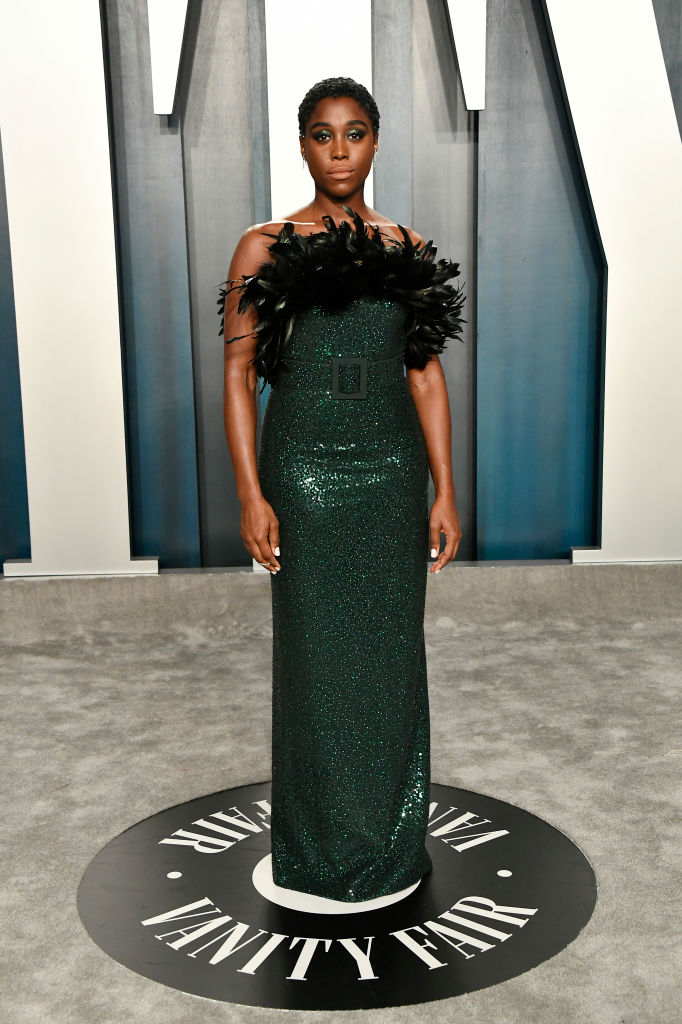 All The Head Turning Looks At Elite Model Look Nigeria 2018