Adewale Akinnuoye Agbaje Is Winning In Film & Fashion At #TIFF18!

Top Hollywood Actor Adewale Akinnuoye Agbaje has been making giant strides in the movie industry – from starring in top movies including The Mummy Returns, Suicide Squad among others to now writing and directing his own movie Farming starring Genevieve Nnaji, Gugu Mbatha-Raw, and Damson Idris.

The movie which premiered last Saturday at the 2018 Toronto International Film Festival is one of the films in the Discovery section for this year and the script was developed at the Sundance Film Institute and chronicles his own coming-of-age story growing up fostered by a white working-class family in the U.K.

According to TIFF, Adewale Akinnuoye-Agbaje uses his own life as inspiration for his feature film directorial debut which is about a London-born Nigerian child voluntarily placed in a white working-class home as part of a 1960s social experiment, stranding him between cultures and sending him through adolescence on a twisting journey from destructive self-loathing to perseverance.

At the World premiere of his movie “Farming” 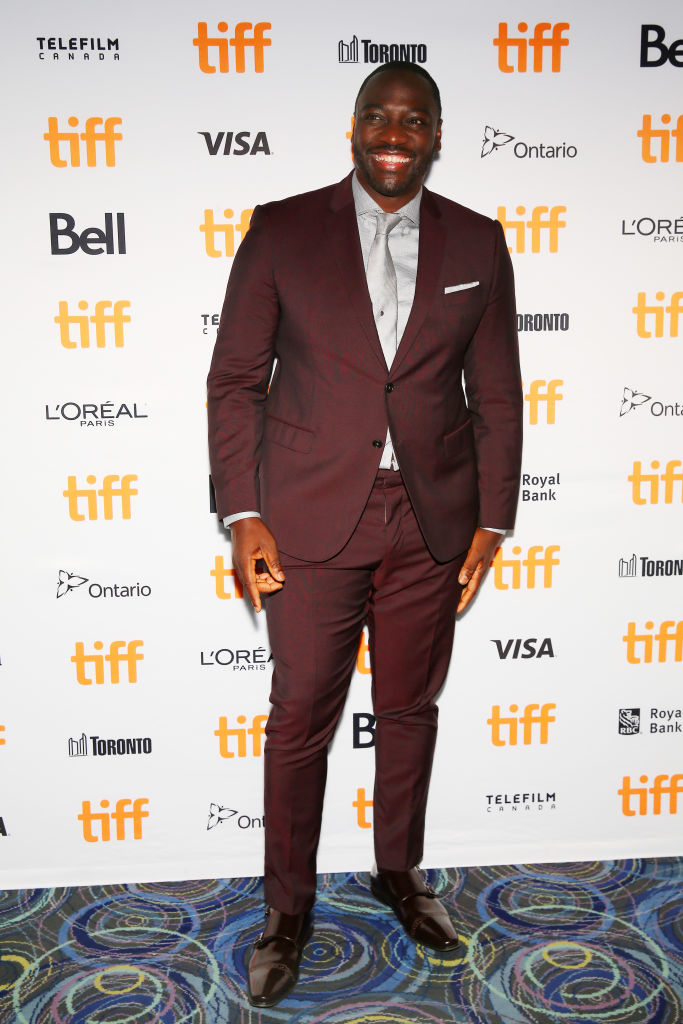 At the Hollywood Foreign Press Association And InStyle Party 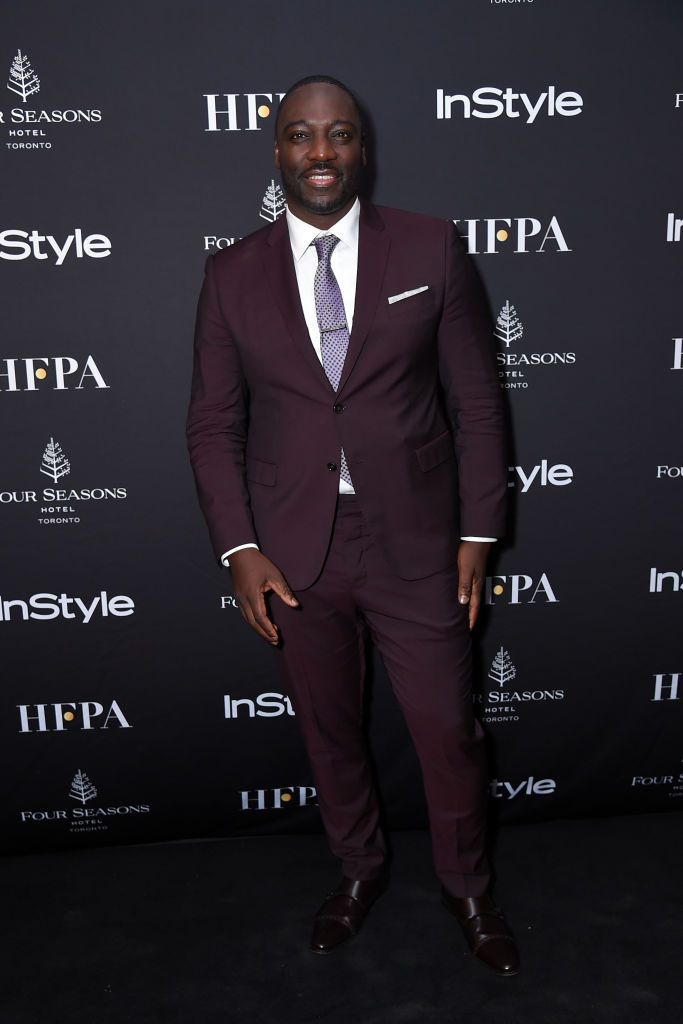 FOUND: The Athleisure Set We Are Coveting From Celebrity Approved Brand Harvella

Eight #GirlBosses Share What Self Care Means To Them In 2018