A Celebration of Sisterhood: Inside The 2nd Annual International Women Of Power Luncheon by the Diaspora Dialogues

The 2nd Annual Diaspora Dialogues International Women Of Power Luncheon took place on Saturday, March 9th in Los Angeles. The star-studded cultural affair was met with an overwhelming community response which further underscored the intention of Koshie Mills to cross pollinate African women from Africa with African American women in the Diaspora. Illustrious women of power and inspiration came from Africa, West Indies, UK, and America to attend. The diversity in the room created a magical environment of inclusion, where women of color from all around the world converged to celebrate sisterhood. 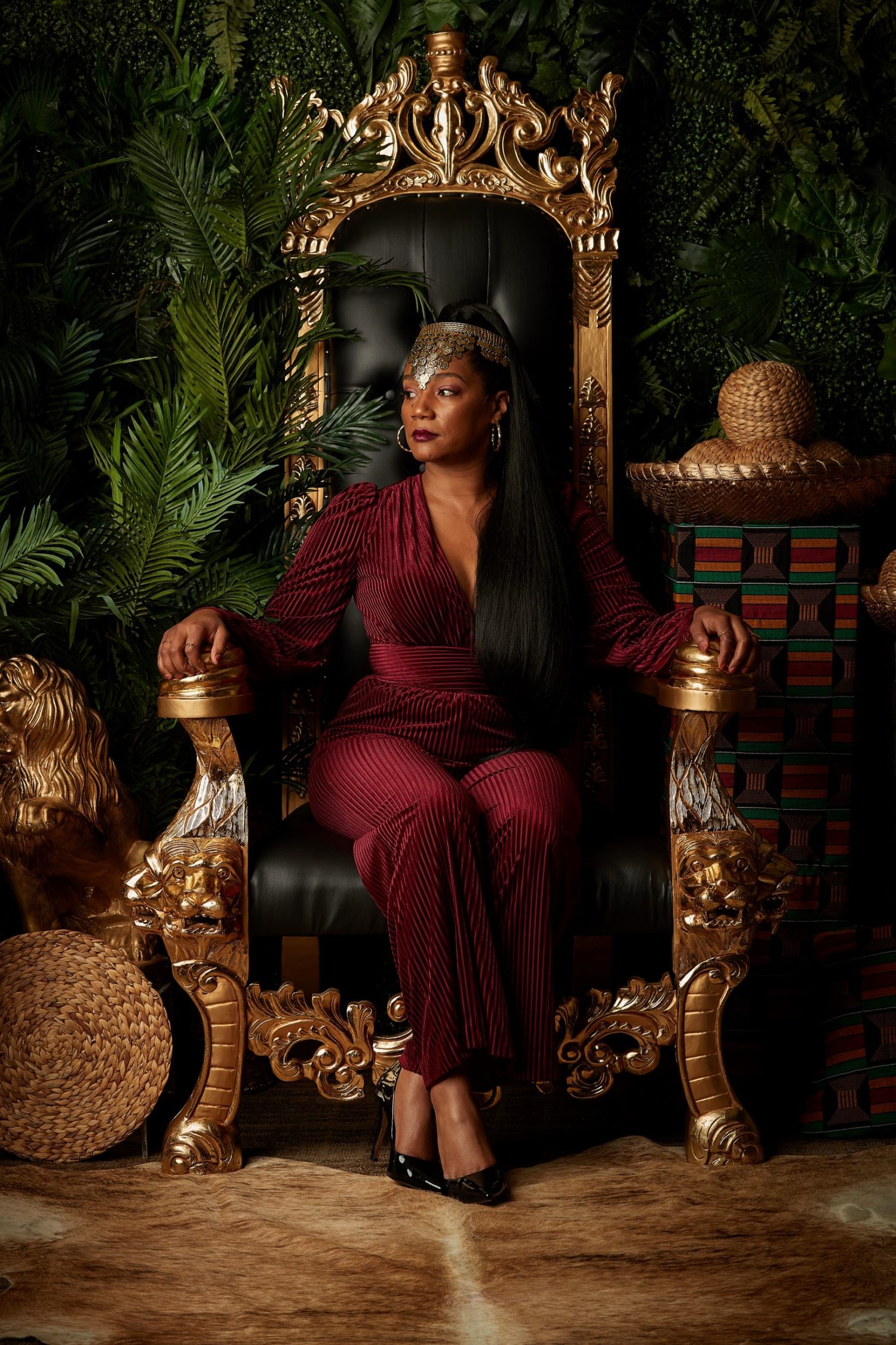 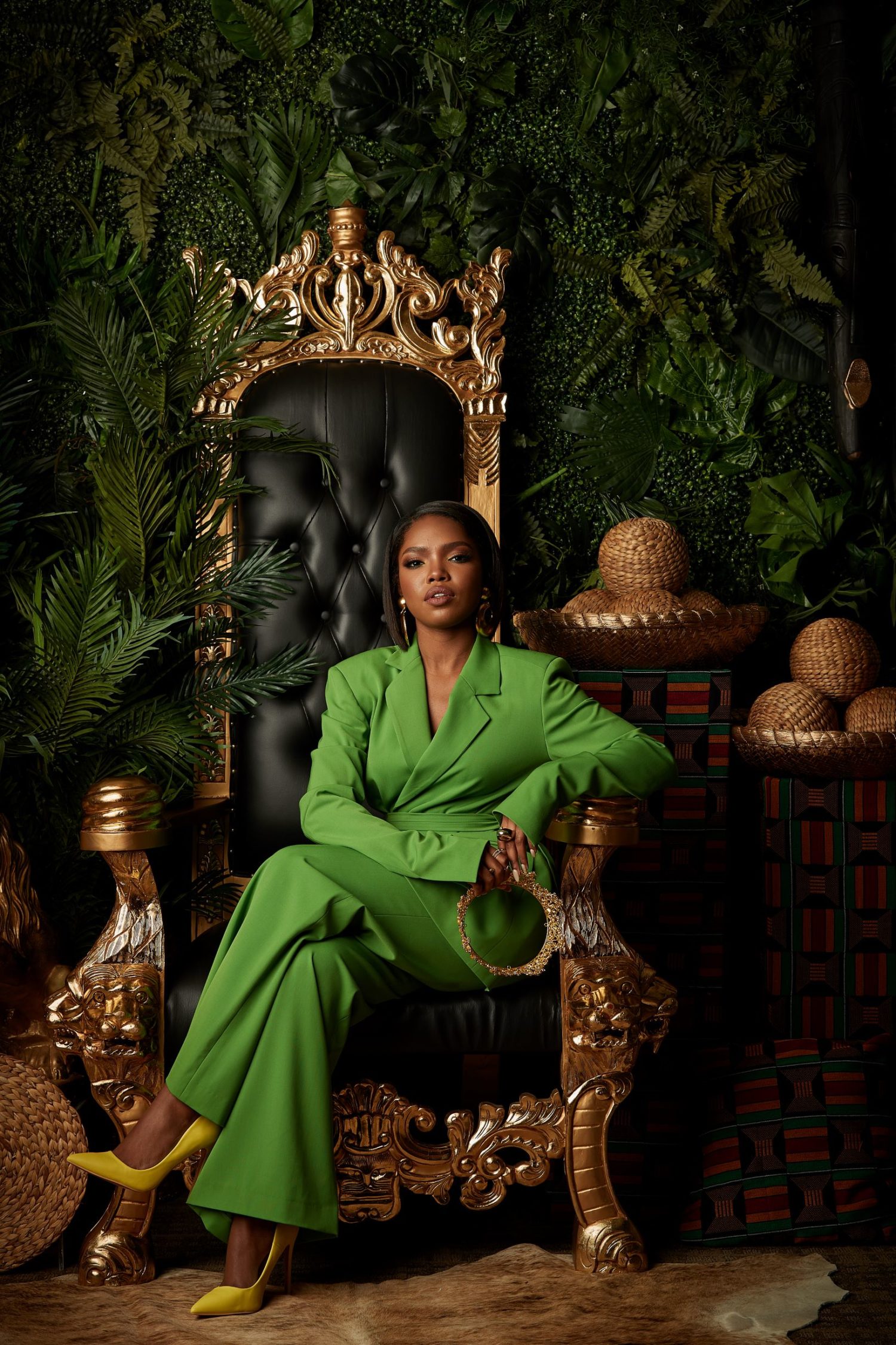 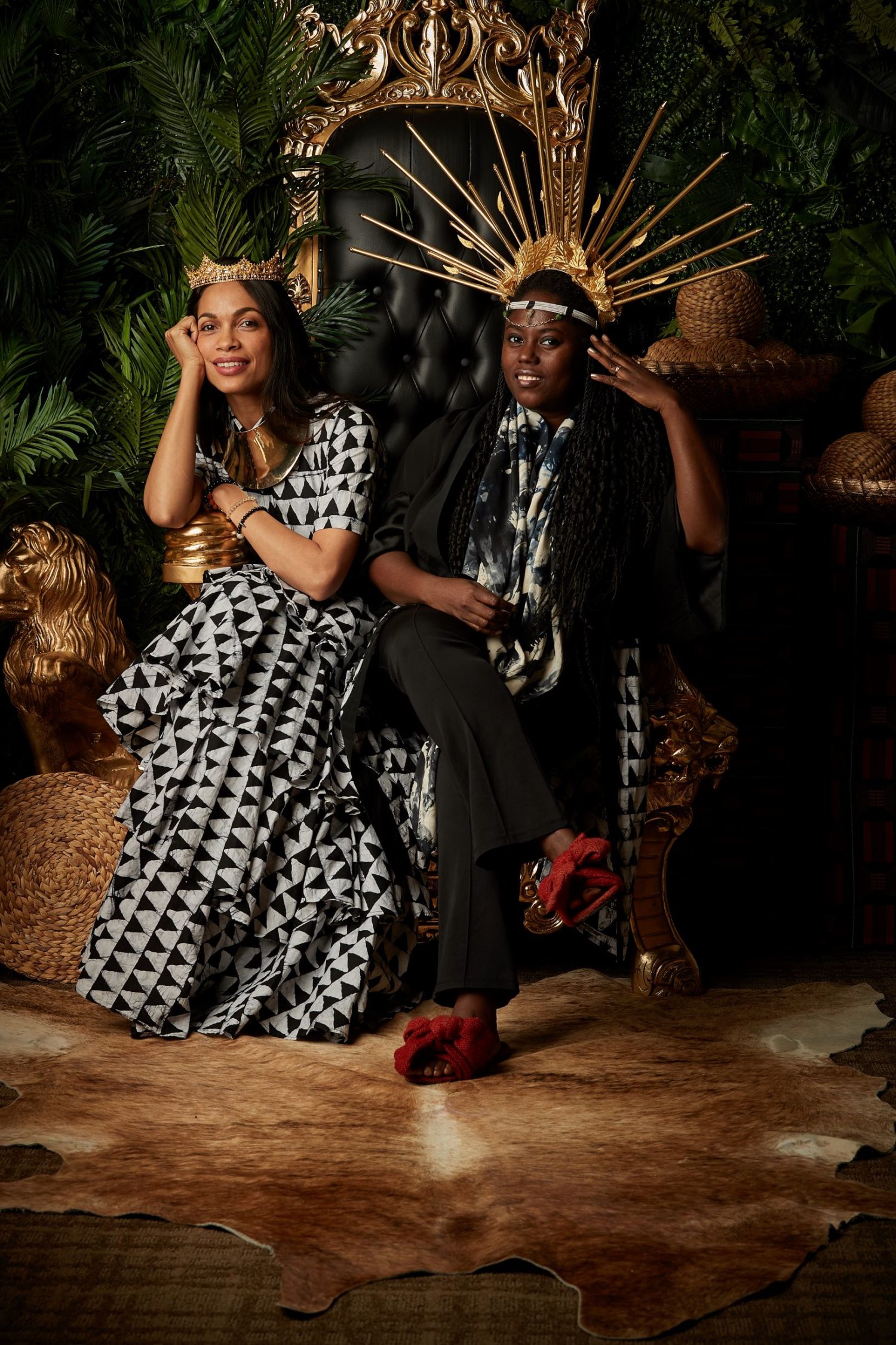 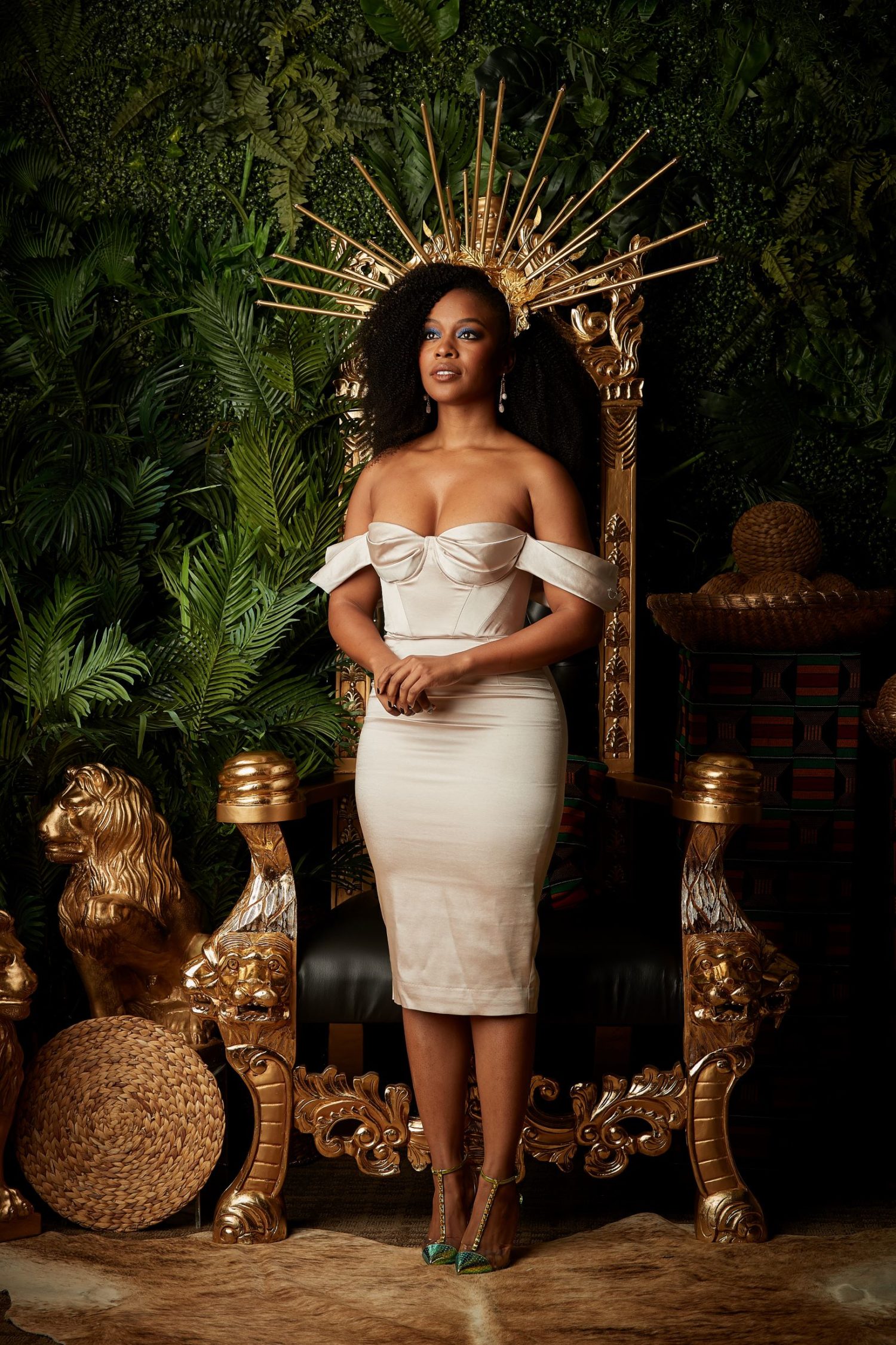 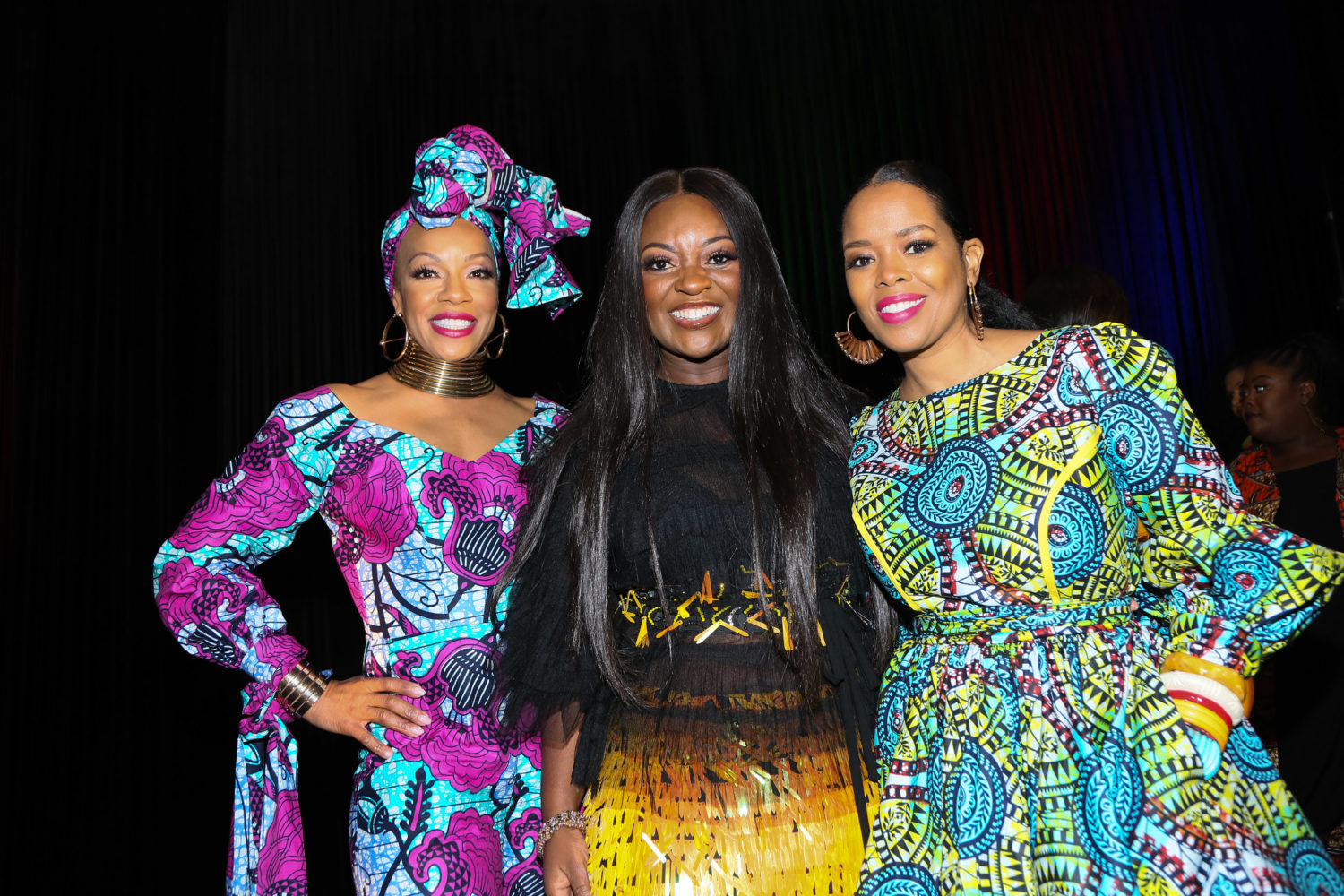 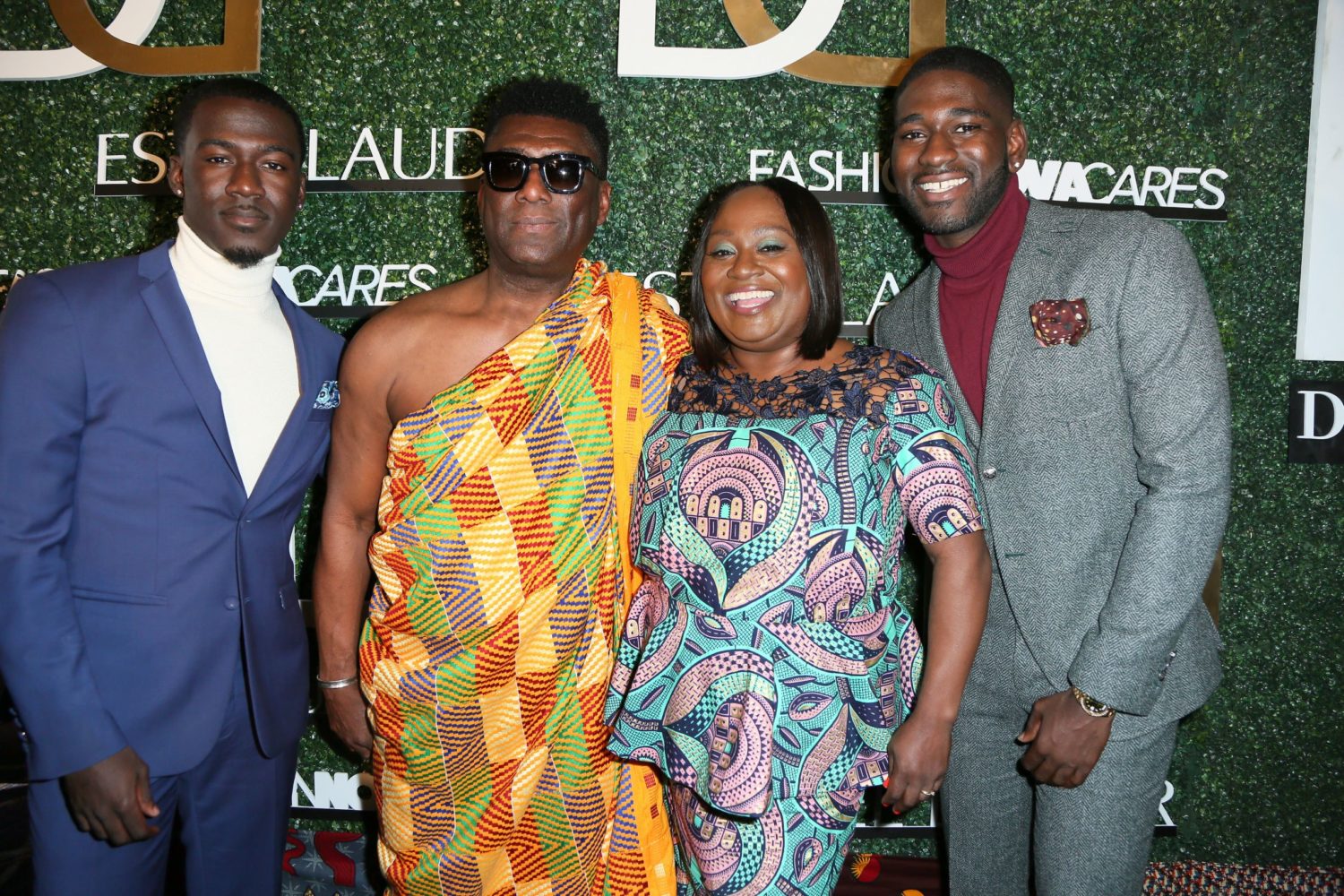 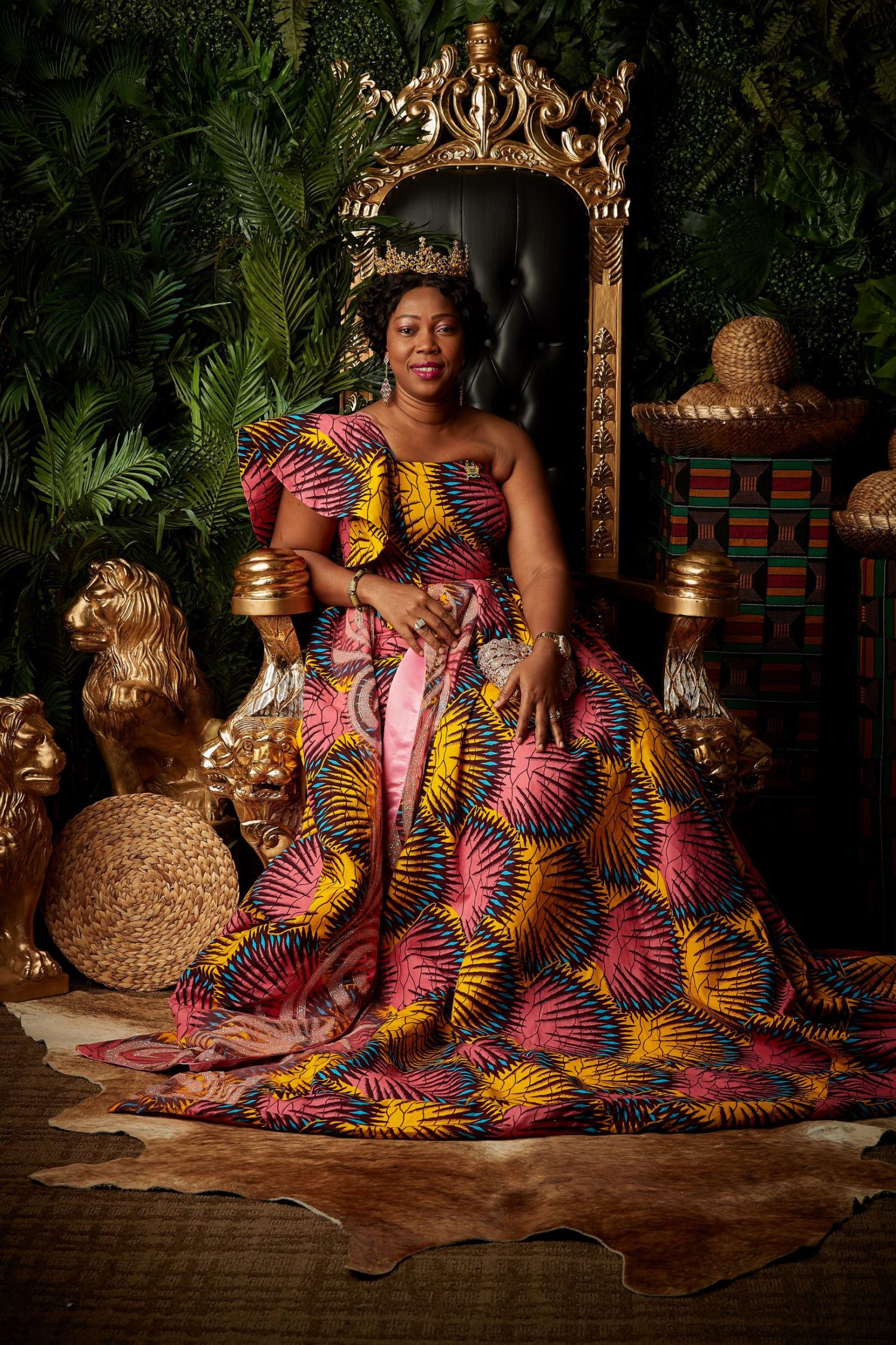 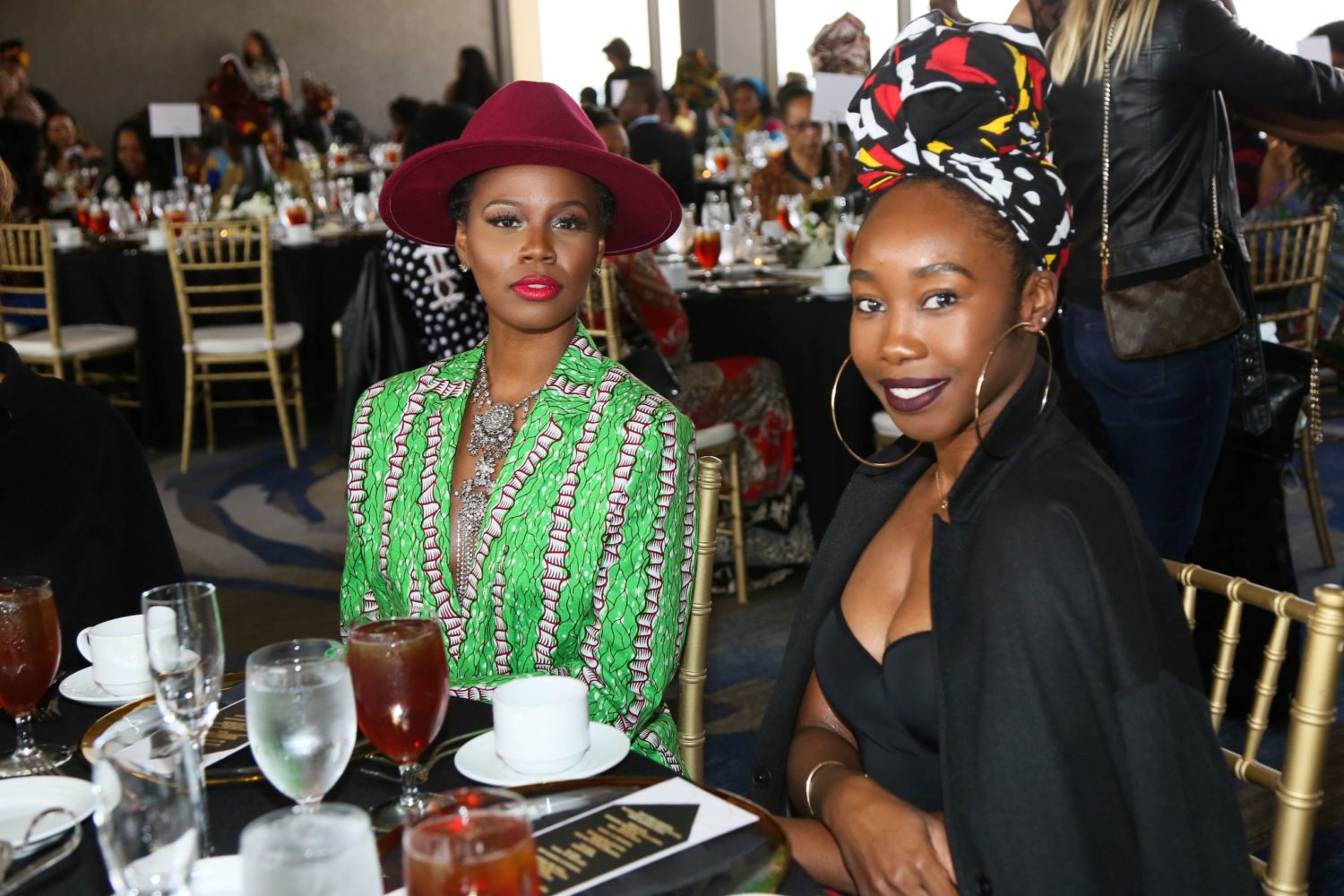 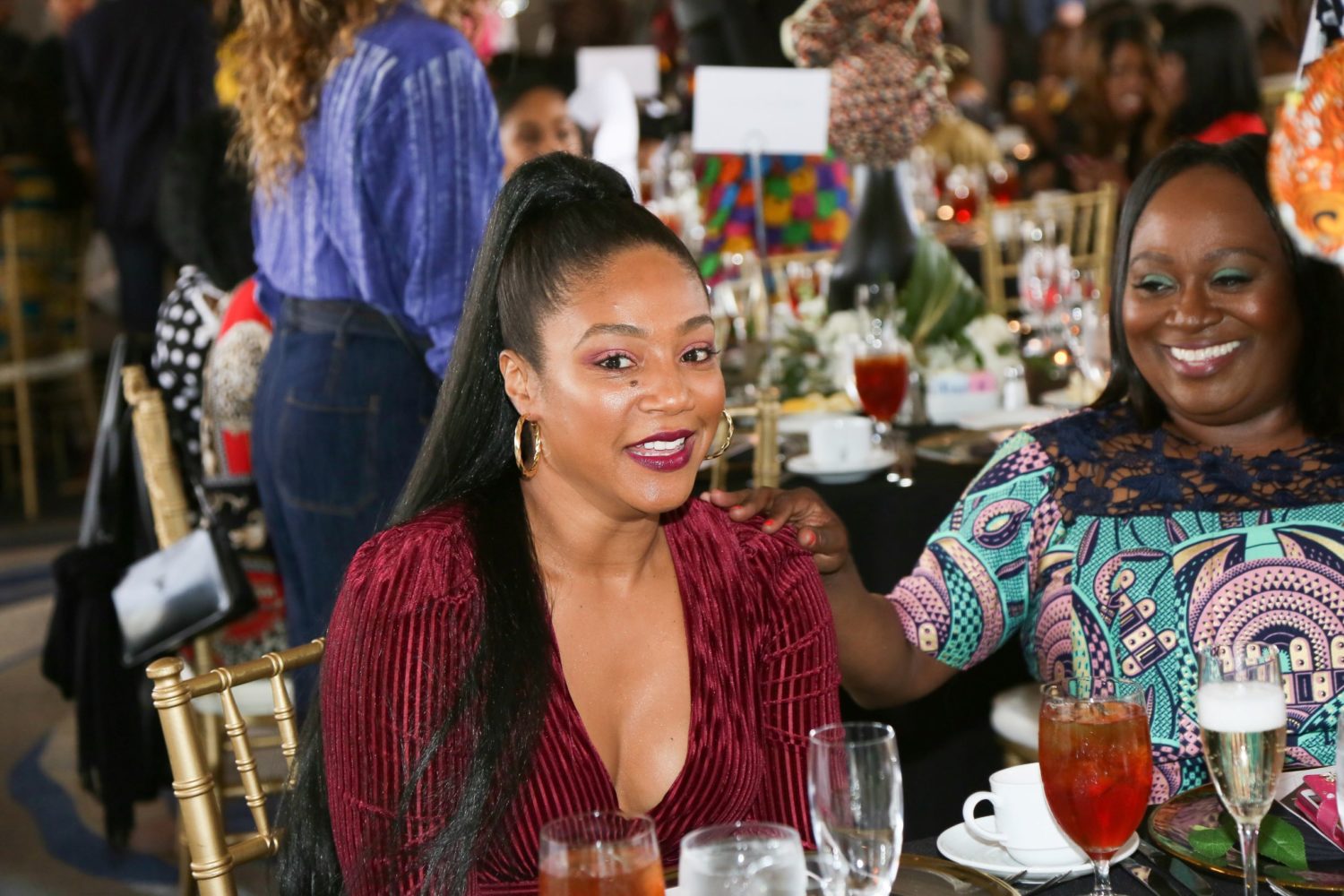 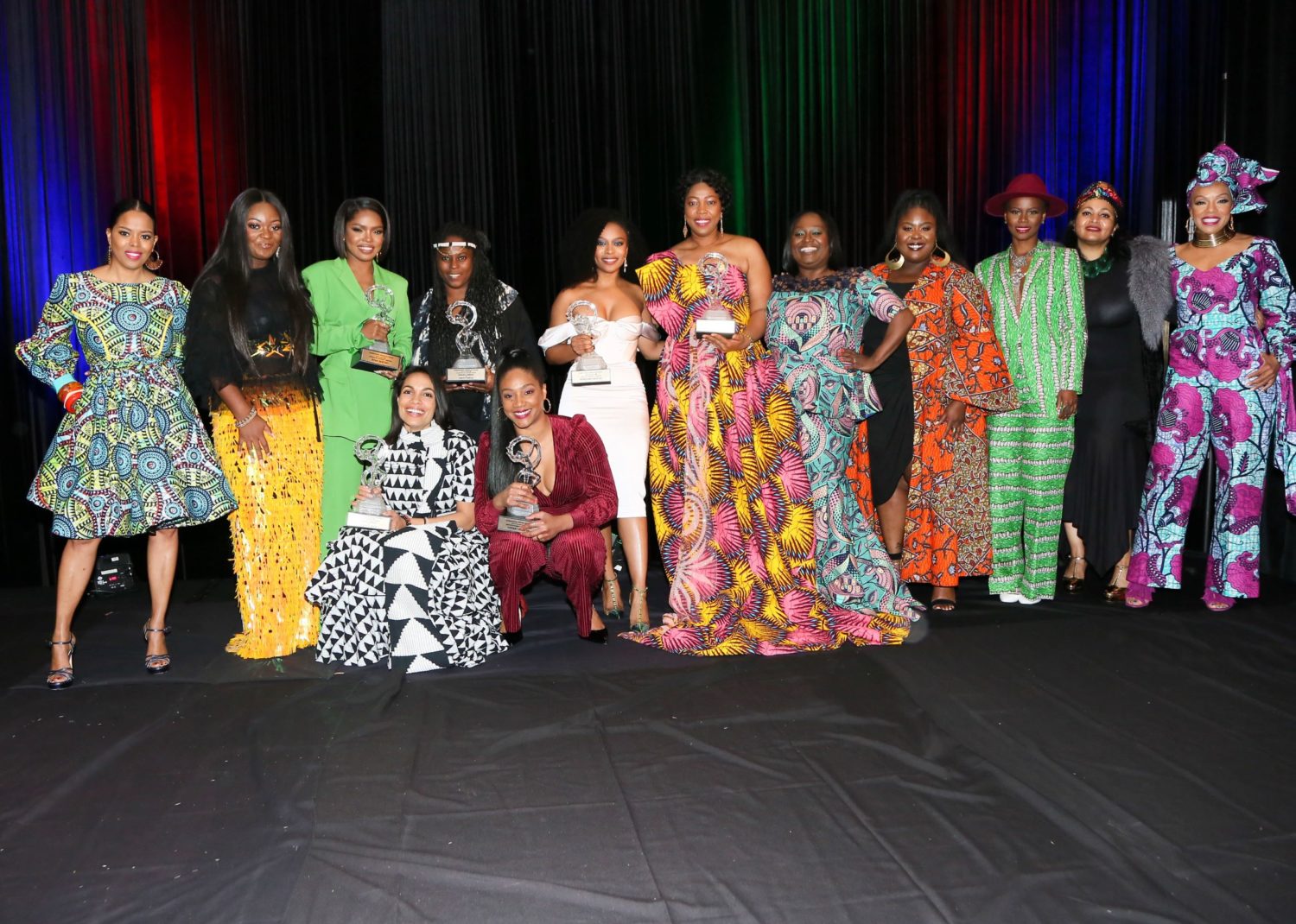 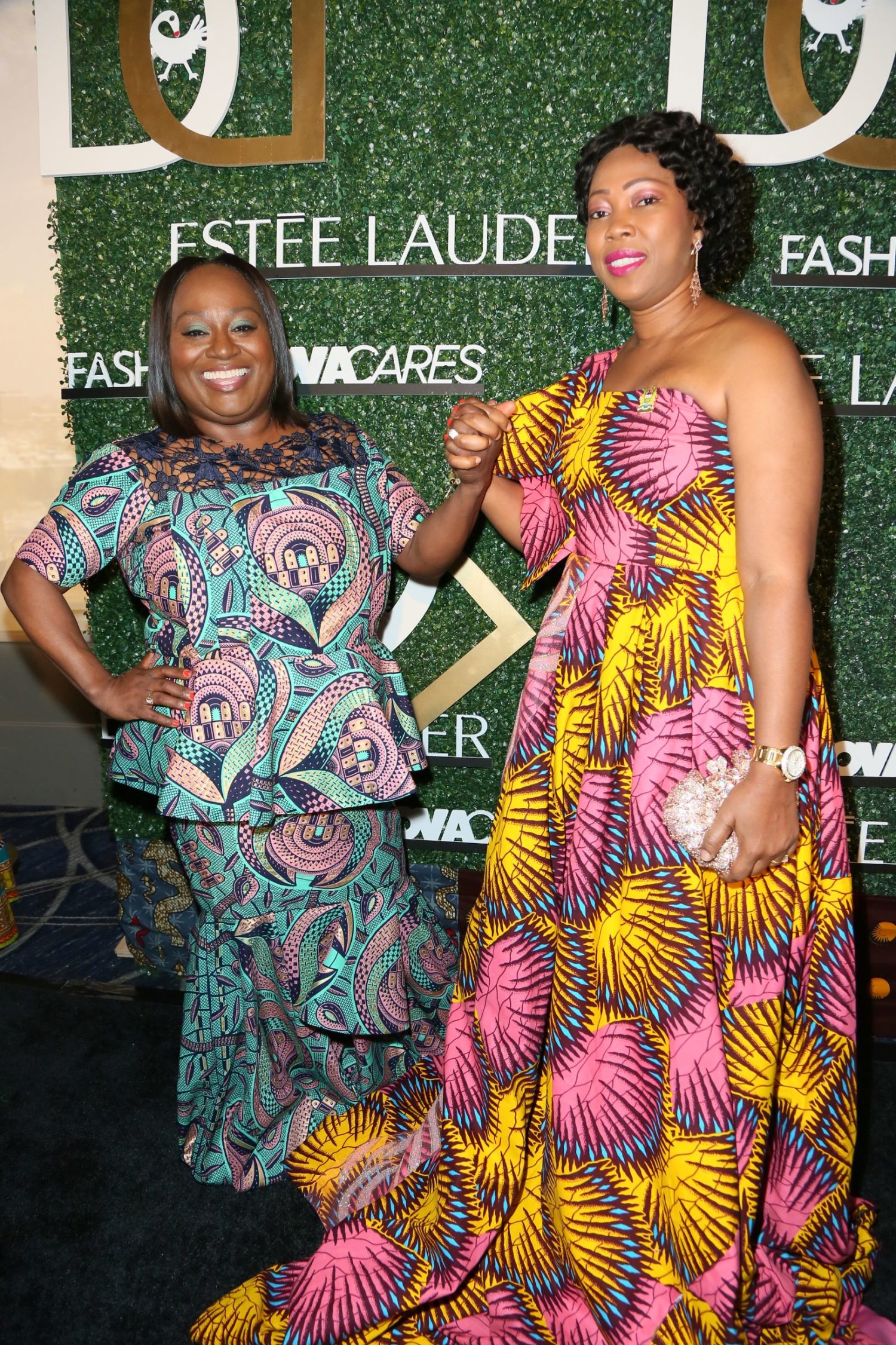 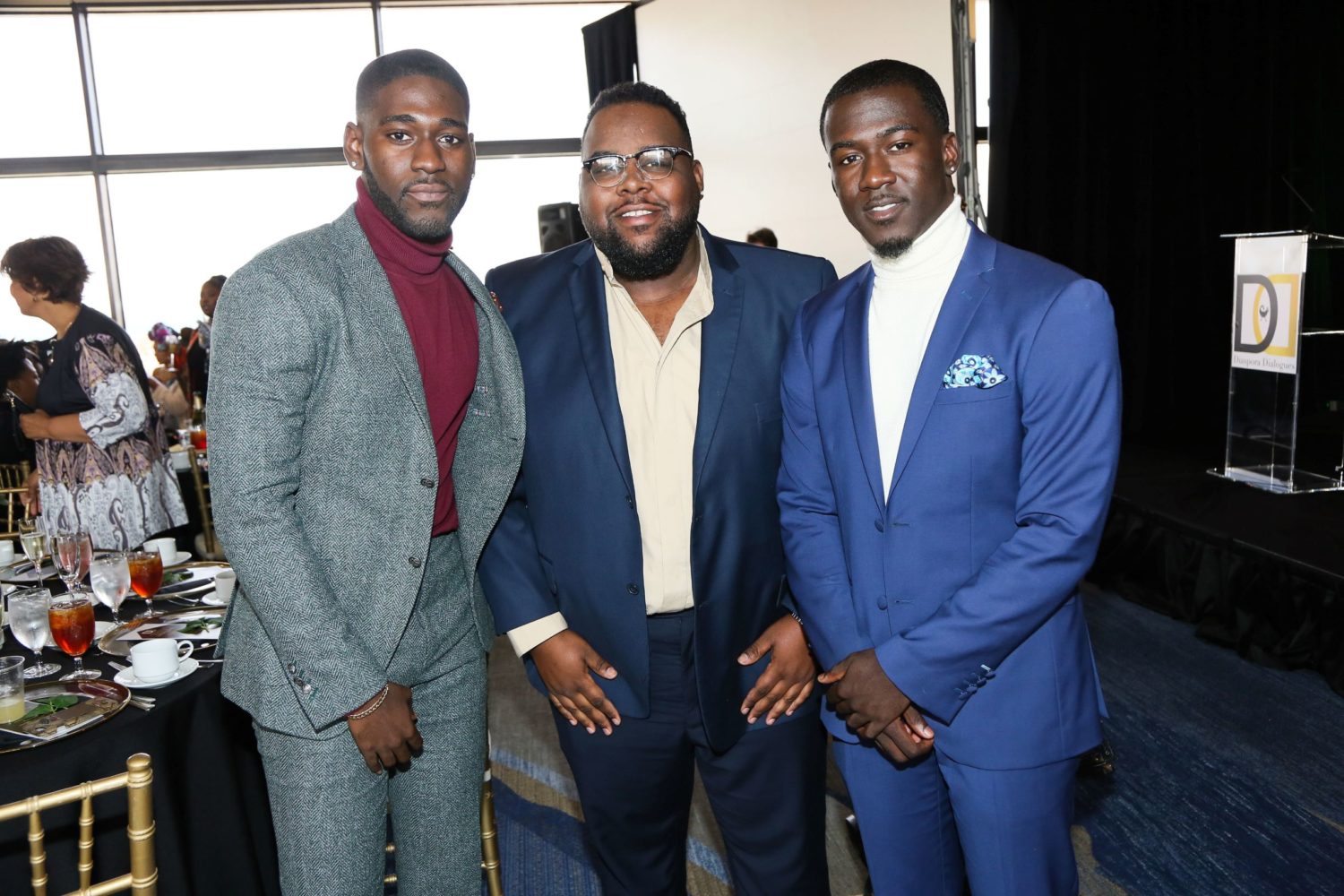 Credits – Courtesy of The Diaspora Dialogues

PSA: You’re Invited to ‘SCAMPAIGN’ – The Cheekiest Event in Lagos