Yvonne Orji is living her life like it’s golden!

The American-Nigerian actresses joined a host of small screen’s leading ladies for The EDIT by Net-A-Porter‘s Annual Women in Television issue. 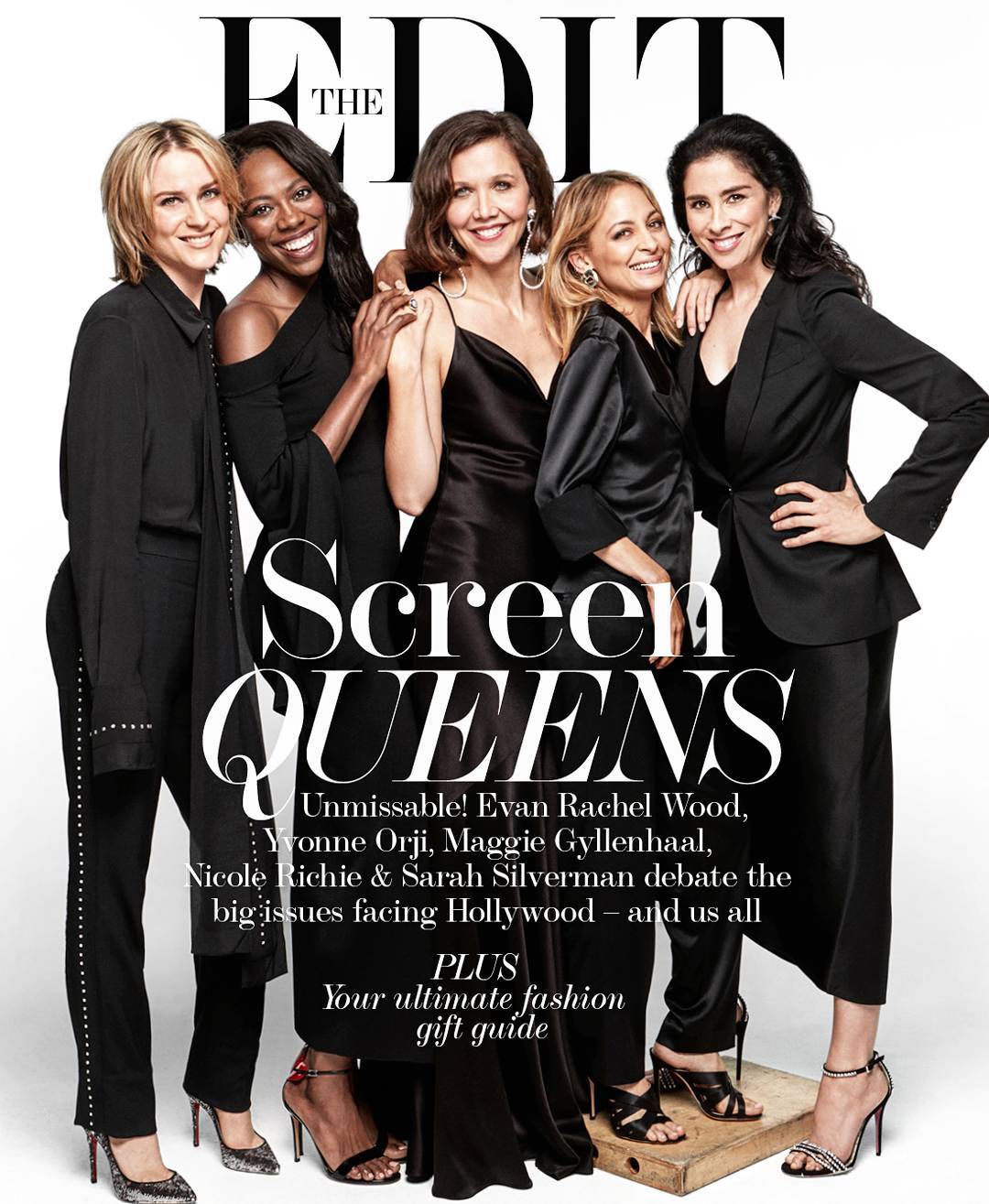 In a refreshingly honest interview following the cover shoot, the four of them discuss big issues facing Hollywood right now including antisemitism, sexism, and rape on and off the cameras.

Photographed by Victor Demarchelier and styled by Edmond Alison, the 33-year-old was in good spirits for another fresh-faced shot wearing a Rachel Zoe iris metallic embroidered top. 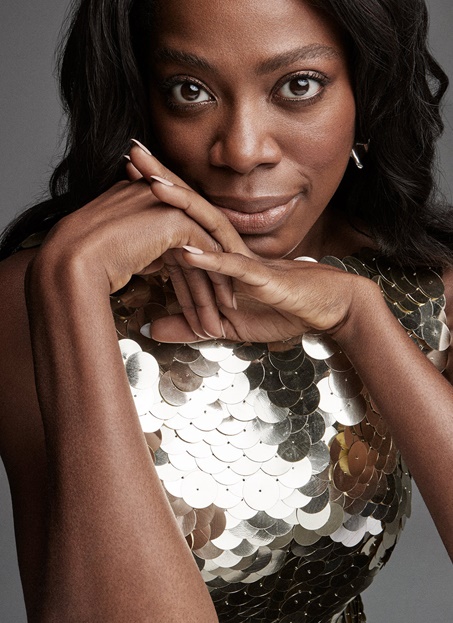 Being the only woman of colour on the cover, she talked about diversity especially in the movie industry:

Check out her full interview on www.net-a-porter.com

#DestinationKFW: All Railroads Lead to Kampala Fashion Week this September

This GQ Feature Lensed In Lagos Proves Burna Boy Is A Style Star!

#AMVCA2018: The Africa Magic Viewers Choice Awards is Making a Comeback This September!