Wana Sambo’s New Campaign With Laila Johnson- Salami Is Astounding But The Powerful Message It Carries Is Even Better!

Eponymous fashion brand Wana Sambo has released the first part of its new fashion series tagged “The Modern Woman” and this edition features Multimedia Journalist, Advocate for women and youth empowerment and the Co-Founder of the We Rise Initiative, Laila Johnson- Salami. 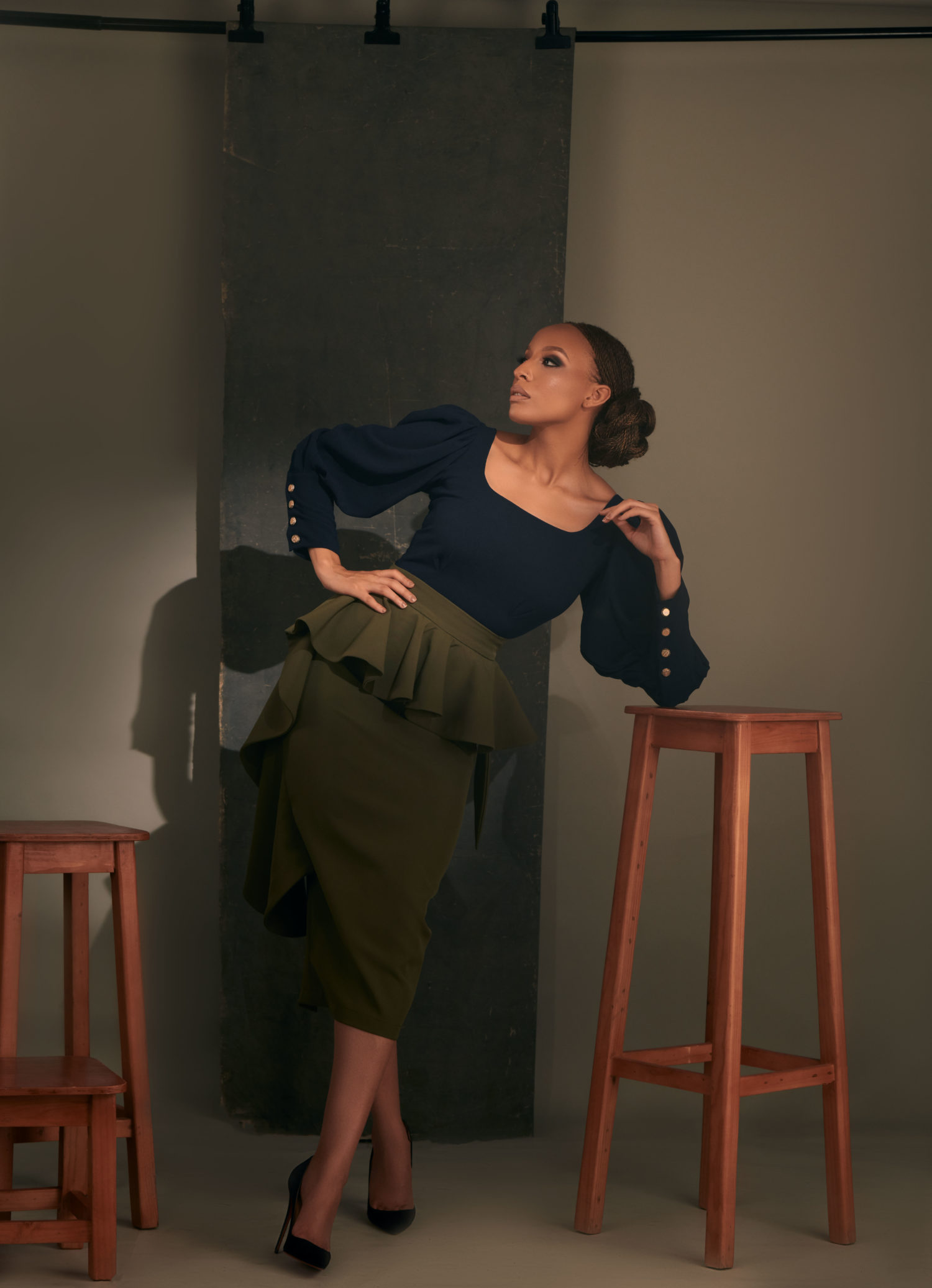 A Modern Woman should embrace her femininity without giving too much away. That is why for the Wana Sambo Modern Woman Collection, “vulgarity is not an option.”

All cuts, patterns, and drapes were carefully created to channel strength, poise, uniqueness, and sophistication with hints of masculinity and buckets full of feminine edge, Wana Sambo’s latest collection accentuates the best parts of a woman without
giving away her power. 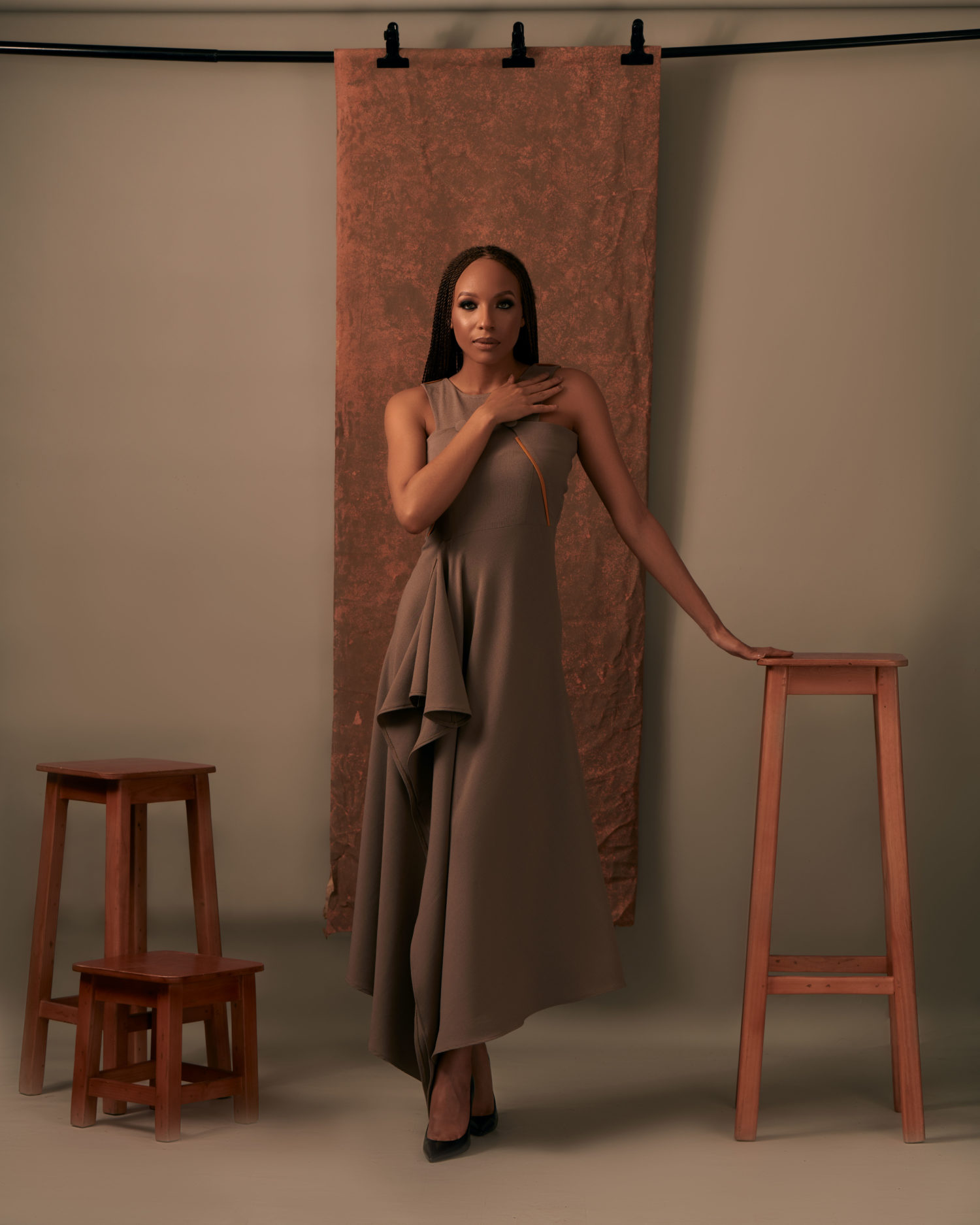 The Modern Woman understands that to stand out she doesn’t have to be vulgar but her voice needs to be heard. She seeks equality: She is to be recognized as one who is as good as any man in any role. She, however, understands that men and women are different in certain ways and absolutely accepts it.

The modern woman is unapologetic about her beauty, her brains and her kick-ass personality, which all comes together to make her uniquely HER. The modern woman does not conform to the school of thought that says “she must not threaten the man.” A modern woman accepts that being a woman will probably be complicated and as a result, she doesn’t judge other women for their choices. In the pendulum of equality, women are constantly trying to find a balance between having a family/raising kids while working from home, working a 9 to 5 or being a CEO, etc. Because she understands these struggles are just like hers, she supports other women. 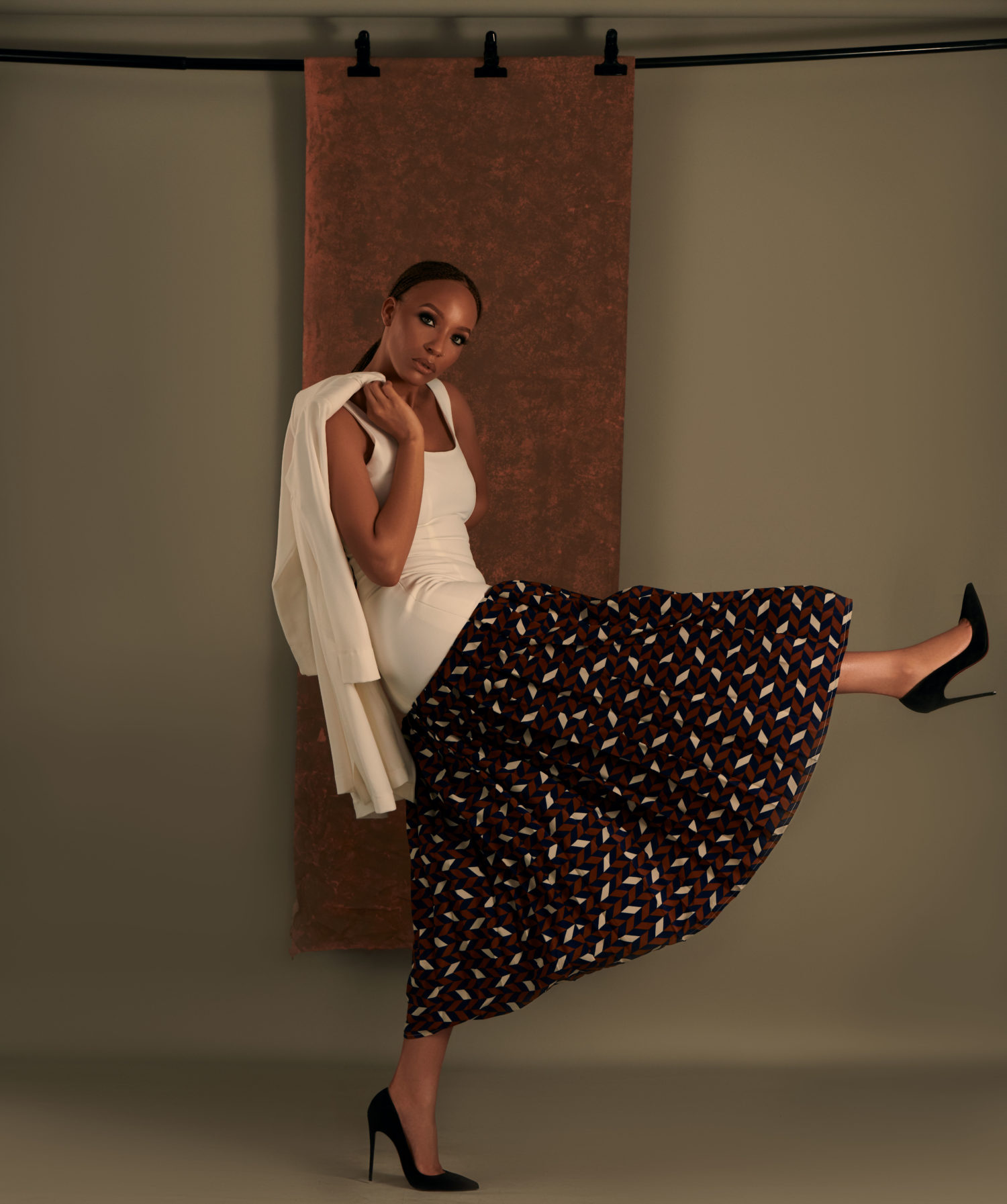 The Modern Woman is: Confident, Dynamic, Humane, Compassionate and Unstoppable, therefore we chose the face of this collection very carefully; Laila Johnson-Salami.

Laila Johnson-Salami is a Multimedia Journalist, an Advocate for women and youth empowerment and the Co-Founder of the We Rise Initiative.
She is a Politics and International Relations graduate from the University of Westminster and is currently based in Lagos, Nigeria, where she runs LJS Productions – a digital media and content creation agency. 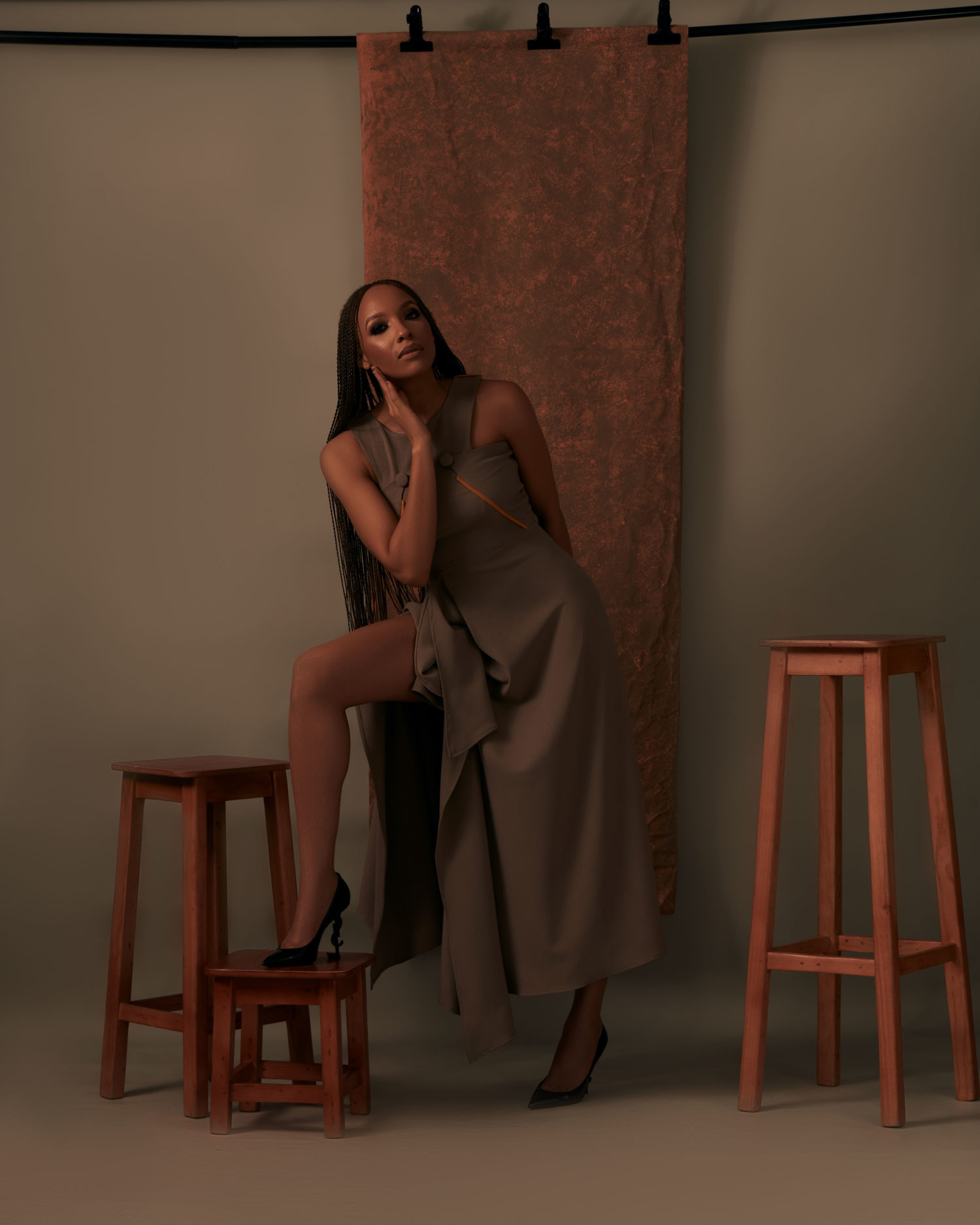 She has previously worked at the House of Commons for MP Chris Williamson and Spice Television as a Presenter, Producer, and Voice Over Artist. Currently, Laila Contributes to the Financial Times and Corresponds for the Commonwealth Council.

Click on the gallery below to see the full collection

Afraid Of Prints? Erilyn’s Spring/Summer 2018 Collection Will Change Your Mind