Catching up with Vimbai is like the best girlie-sessions: fun, inspiring and with a requisite back and forth of laughter. A combination of telephone calls, WhatsApp tag and emails (thank you technology!), are indicative of how Zimbabwe’s most successful export in the entertainment industry is super busy, but not too much to share her story so far and her latest news with all of us BellaStylistas. 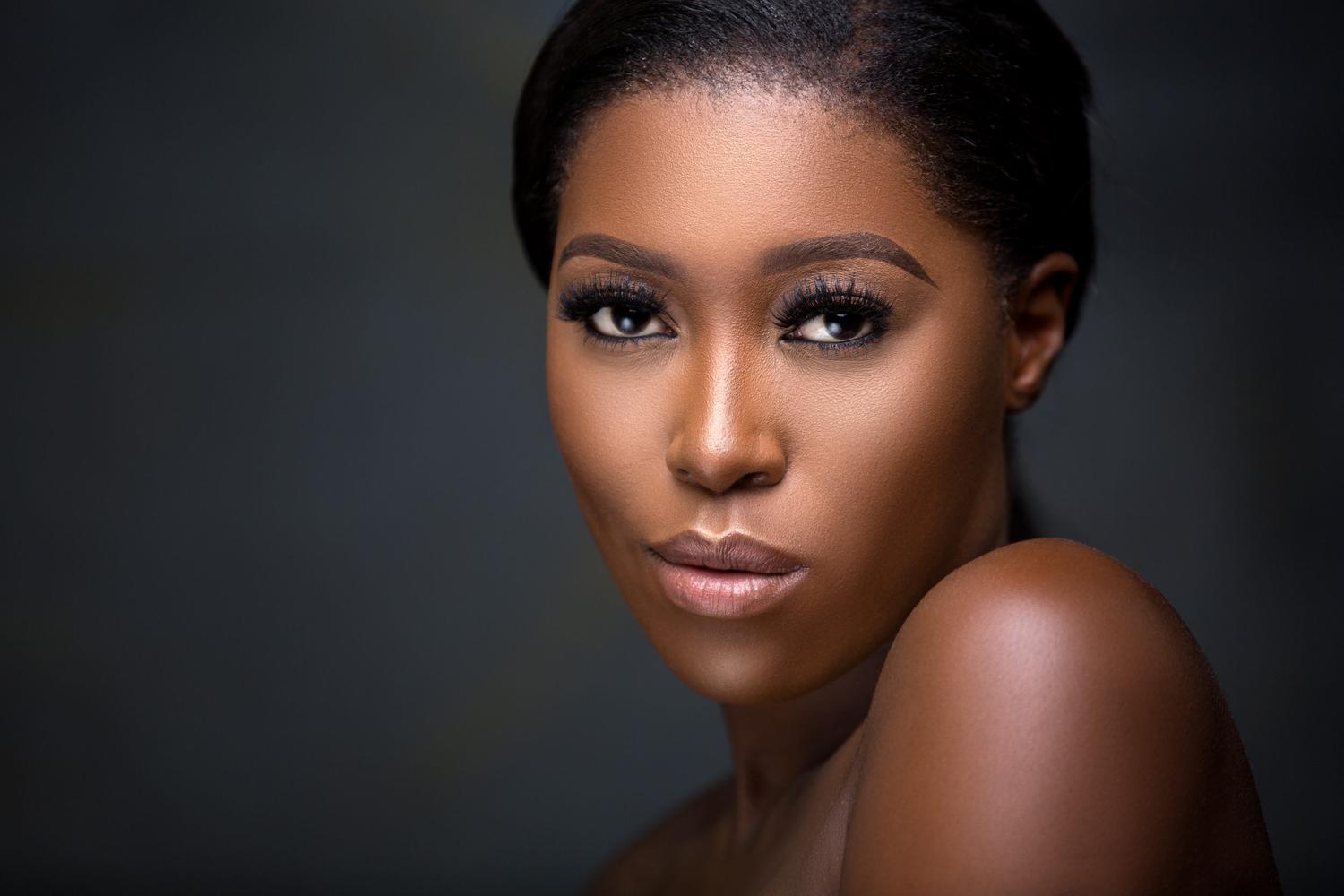 Many assume Vimbai sprung up a fully-formed celeb: model slender, camera ready and pitch-perfect, however, hers is a story with passion, resilience and grit at its core: “ I’ve always been driven… and discovered a sense of purpose very early in life. I knew from a young age I was destined to be a storyteller, and as I got older I discovered my gift and I fell in love with television.

Presenting is clearly a calling, and although she rose to continent-wide prominence as a housemate on Big Brother Africa in 2011 it is as the quintessential TV and awards’ ceremony host, most notably at the AMVCA’s that she captured the imagination. But this is not to say that she isn’t clear-headed about the fickleness that runs hand in hand with the rapid ascent individuals can enjoy in the entertainment industry.  She notes: Media is a vicious industry the world over…[but] knowing that this is where I belong has always kept me going – even in the low moments, where contracts were terminated and budgets were cut.” 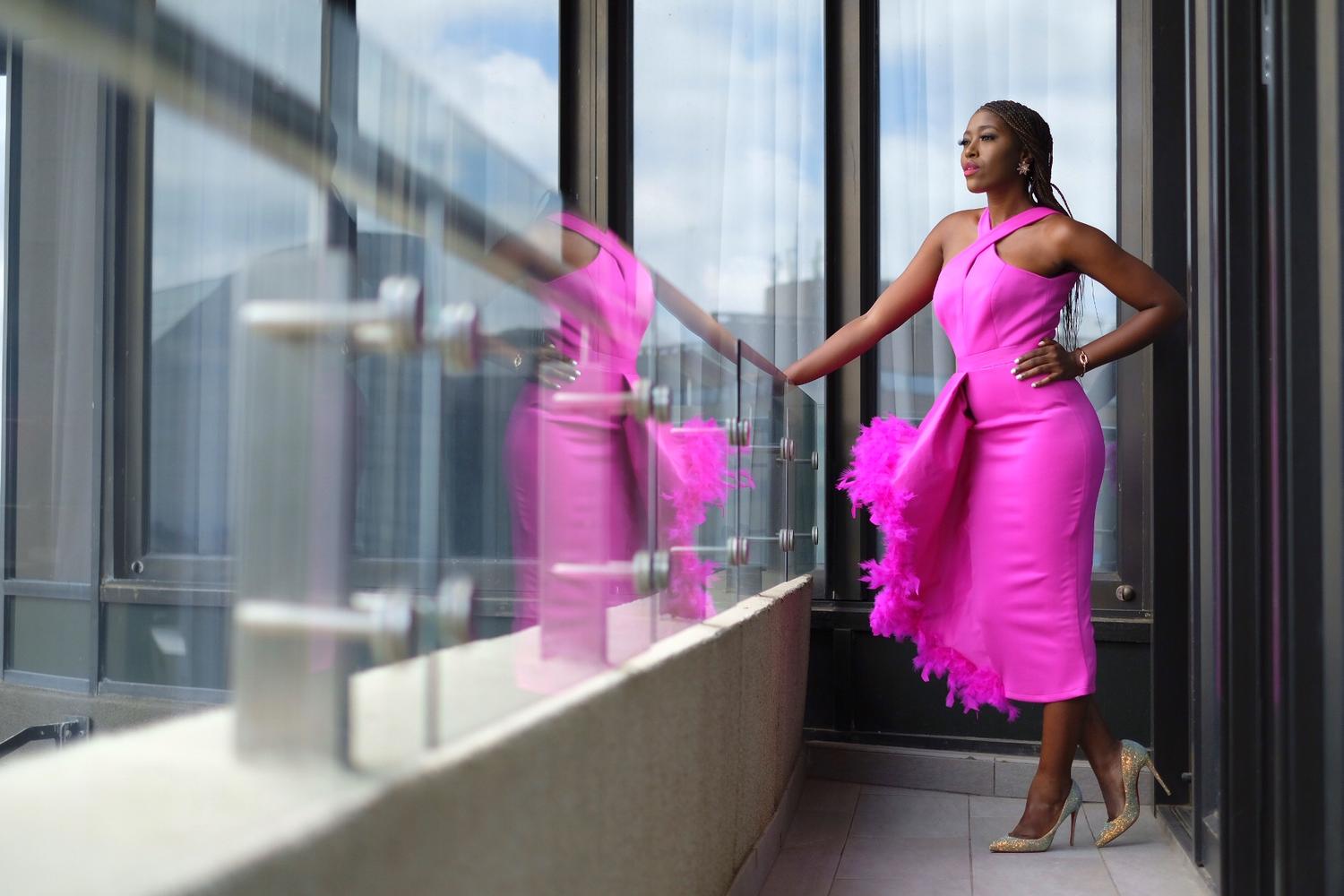 Now back on our screens as one of the hosts on Moments on Ebony Life TV, Vimbai talks philosophically of ‘opportunity meeting preparation’, and more spiritually of her new role being an instance where ‘God remembered me.’ However, one could argue the new role is down to Vimbai’s general vibe coupled with her aptitude and attitude which is very much in keeping with the show that originally had CEO of Ebony Life, media mogul and all-round boss Mo Abudu at its helm. As the saying goes, water always finds it’s level.

The daughter of a political dynasty (both her parents are cabinet ministers in her native Zimbabwe), it is unsurprising that Vimbai was un-fazed at making her life and career in West Africa; especially as Nigeria has the biggest and most varied entertainment industry on the continent.: “I had to immerse myself fully in all things Nigerian – from the culture to the nuances in order to forge ahead. Everyone from across Africa is trying to break into this market right now – it’s impossible unless you genuinely fall in love with Nigeria and fully immerse yourself in all that she is.” Of course, it also helps that Nigeria has fully fallen in love with her too – perhaps it’s the confidence, drive, high energy and can-do approach, so often described as typically ‘Naija’ traits, that have assisted in her seamless assimilation. 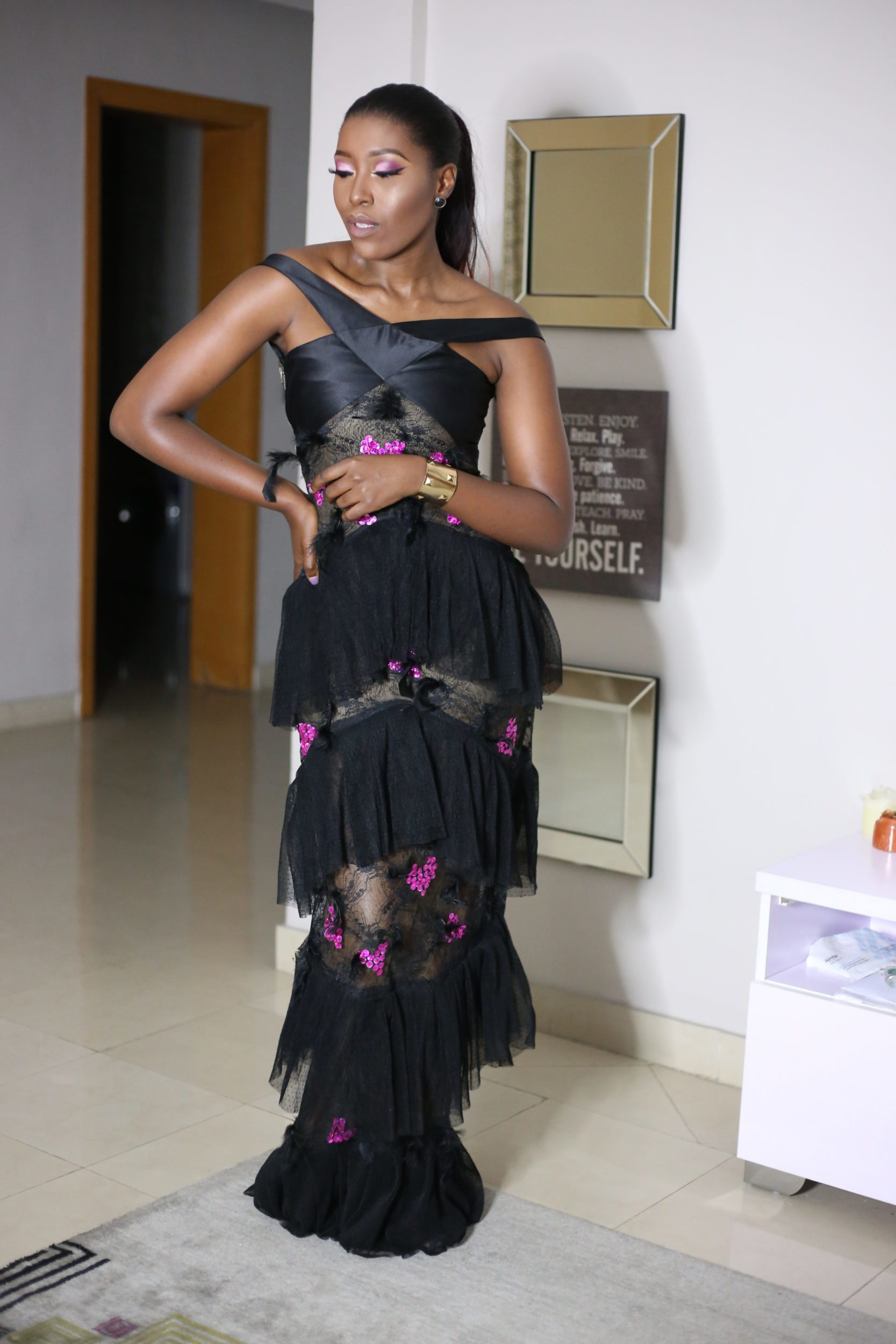 Based between Lagos and South Africa, she divides her time presenting, acting, modelling and fulfilling brand ambassadorial duties, but in keeping with many ambidextrous talents, there are other projects in the mix: “I’m excited about a second new show launching on the 4th March on Channels TV at 3pm to celebrate International Women’s Month. I had the opportunity to sit down with iconic Nigerian powerhouses such as Ibukun Awosika, Onyeka Owenu, Chioma Ajunwa and many more to tap into their life experiences and highlight some of the issues women in Nigeria and Africa are tackling daily in the quest to rise in society.”  If you are a brunch-a-holic (that will be me), this will be the case of set the  TV to record and watch at a later date. Nevertheless it is encouraging to hear of programming that squarely champions female excellence and can be watched by all the family. It is only then, that we will begin to see the attitudinal shifts desperately needed in society at large manifest.

We couldn’t part without touching on #MeToo and the seismic shift that has happened not only in Hollywood but across a myriad of industries where the objectification and exploitation of women have become standard practice. “I’m grateful that I haven’t experienced any sexual harassment, but I have definitely endured my share of bullying from the opposite sex. I think #MeToo is still largely a social media narrative when we look at Nigeria and Africa.” She further expands on her point noting that: “It will take more action offline for us to see results on the continent – are we holding our judicial systems and leaders accountable for not ensuring that women are safe and protected? Until women know that voicing these incidents and reporting them will not result in the end of their careers and livelihoods, then we have not begun to scratch the surface.”

One can’t help but inwardly cheer that in a world where packaging and popularity have become the currencies of choice that there is a powerful voice that is using her beauty, fame and positioning to push equitable agendas forward. Yes, we all love a glam girl who knows how to bring it to the Red Carpet, but how more exciting when said slay-queen moves are matched with brains, focus and mission and a vision? Team Vimbai all day every day, especially when she is showing the world that 21st Century African Women are the most exciting of all.

#Friday5 Issue 30: The Five Things, Places And People Our Editors Are Currently Loving

Eki’s Ultimate Q & A: Is That Your Real Hair?

#TBT: We Dare You Not to Love Eku Edewor & LexAsh’s ‘Old Hollywood’ Editorial