The beauty industry in Africa has exploded far beyond bridal makeup and french tips. In fact, according to allafrica.com, Nigeria’s cosmetics industry is valued at $3,4 billion, contributing that estimated quota to the $400 billion the global cosmetics and personal care industry generates. This is not only because our selfie-driven generation has created enough room for new trends and innovations thus boosting growth in the industry but there has been a paradigm shift in the production and usage of cosmetics – brands are finding more ways to express inclusivity and diversity with each new product they put out on the market. While makeup artists, especially in Africa, are using faces as the perfect canvas to paint pictures of representation across the globe.

As beauty obsessives, nothing gives us greater joy than getting a chance to see our favourite celebrities and influencers all dolled up for events. It is, however, worth it to know all who are behind those gorgeous images we see and drool over.

Whether it’s behind the scenes access at Lagos Fashion Week with industry beauty maven Bimpe Onakoya or seeing Bonang Matheba‘s red-carpet-stealing looks on Clara Chimeloane’s feed, these are 10 of the best makeup artists in Africa who have remained relevant from humbler beginnings to this time. 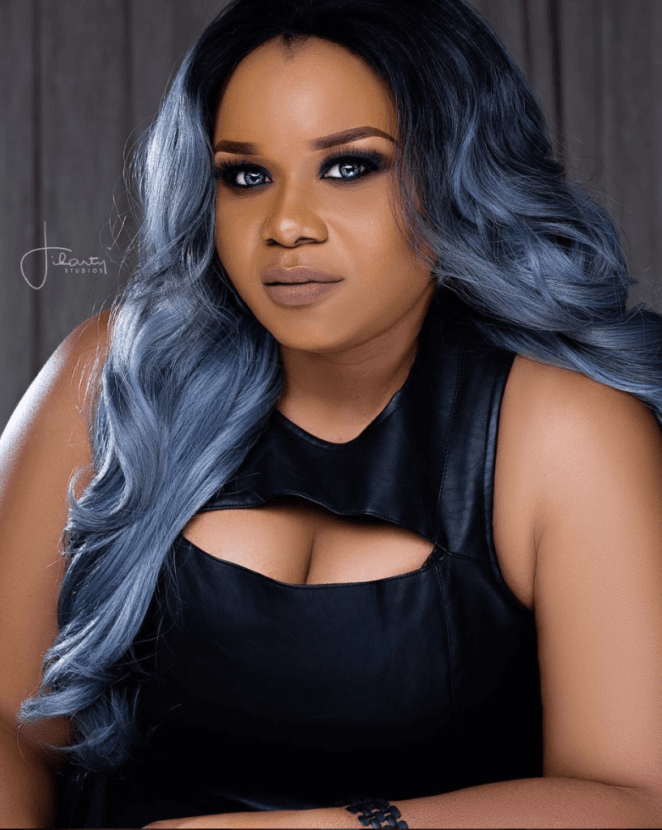 You must have heard of the award-winning makeup brand BMPro, well Banke is its creator. The brand has become a household name in the cosmetics world, with Banke creating a niche for her brainchild in the weddings industry. Celebrities such as Dakore Egbuson-Akande, Tonto Dikeh and Mo Abudu look only to her for makeup. Apart from dolling up celebs, she owns a well-established makeup academy and recently launched a range of beauty products and tools. 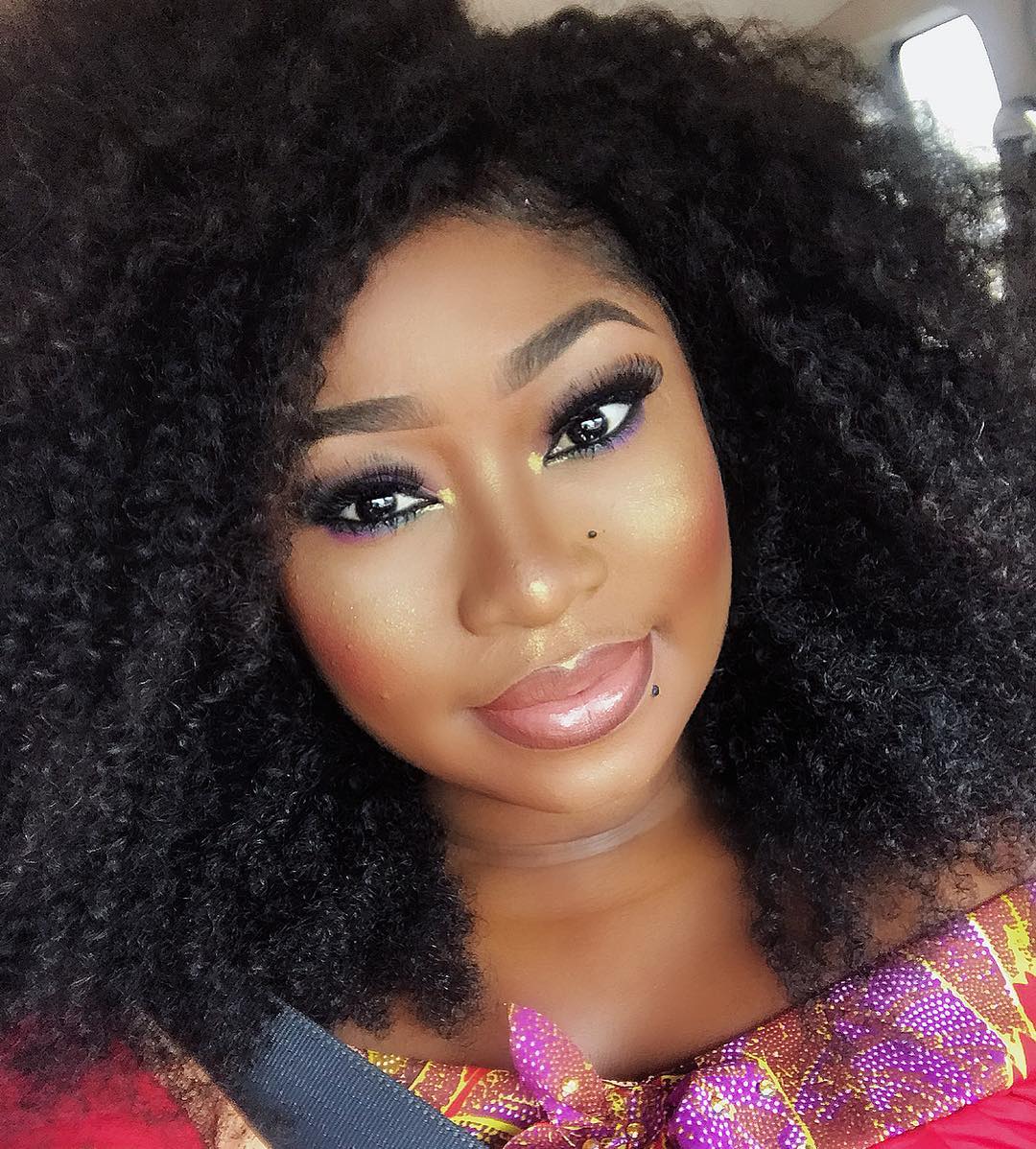 This Ghanaian-Nigerian put away her first class degree in Information Technology to pursue her passion for making others feel beautiful. Her natural talent has gained her worldwide recognition along with numerous notable awards. Her creativity and flair have made her one of the most successful makeup artists today. 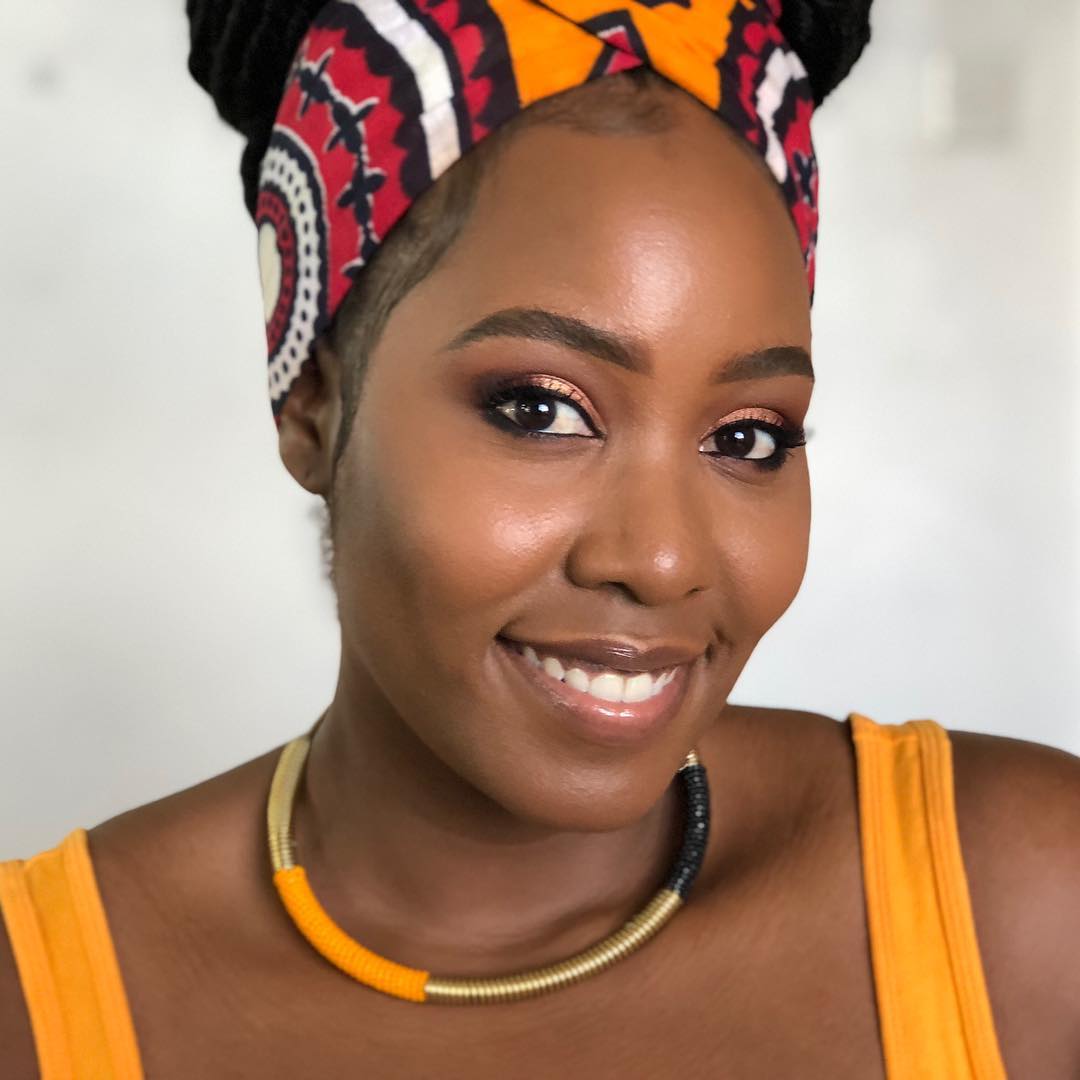 In 2014, not one but two international make-up lines approached Muthoni to become their local brand ambassador. She ended up choosing Maybelline New York by L’Oreal who officially announced her position in January 2015. Her client list boasts of the biggest names in Nairobi and beyond. 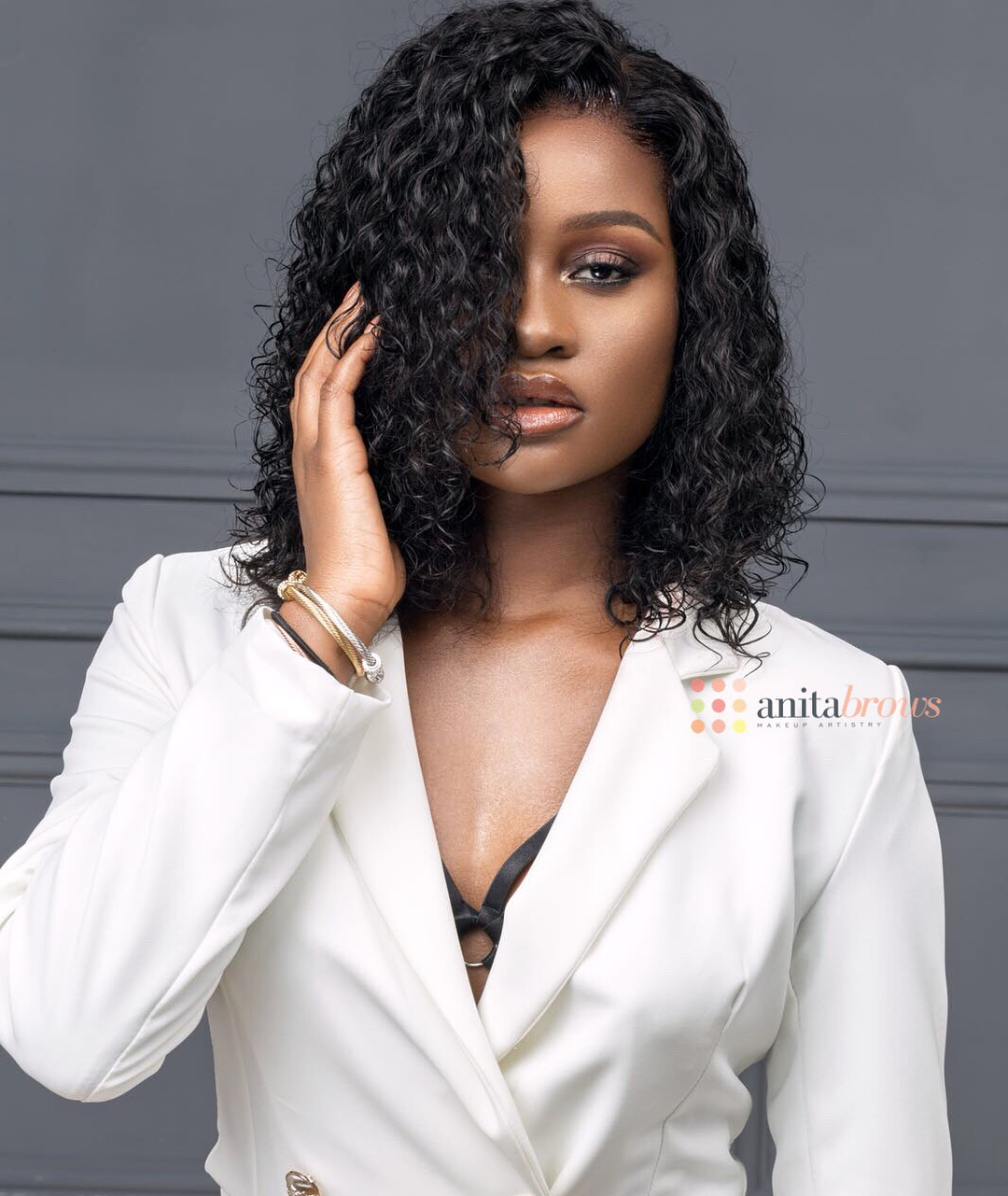 Popularly known as Anita Brows, this MUA was one of the game changers listed on Forbes Africa “30 Under 30” 2018 list. Her skills and talent have amassed almost 200k loyal followers – it makes sense, since she contours some of the biggest faces in Nigeria, including Toke Makinwa. 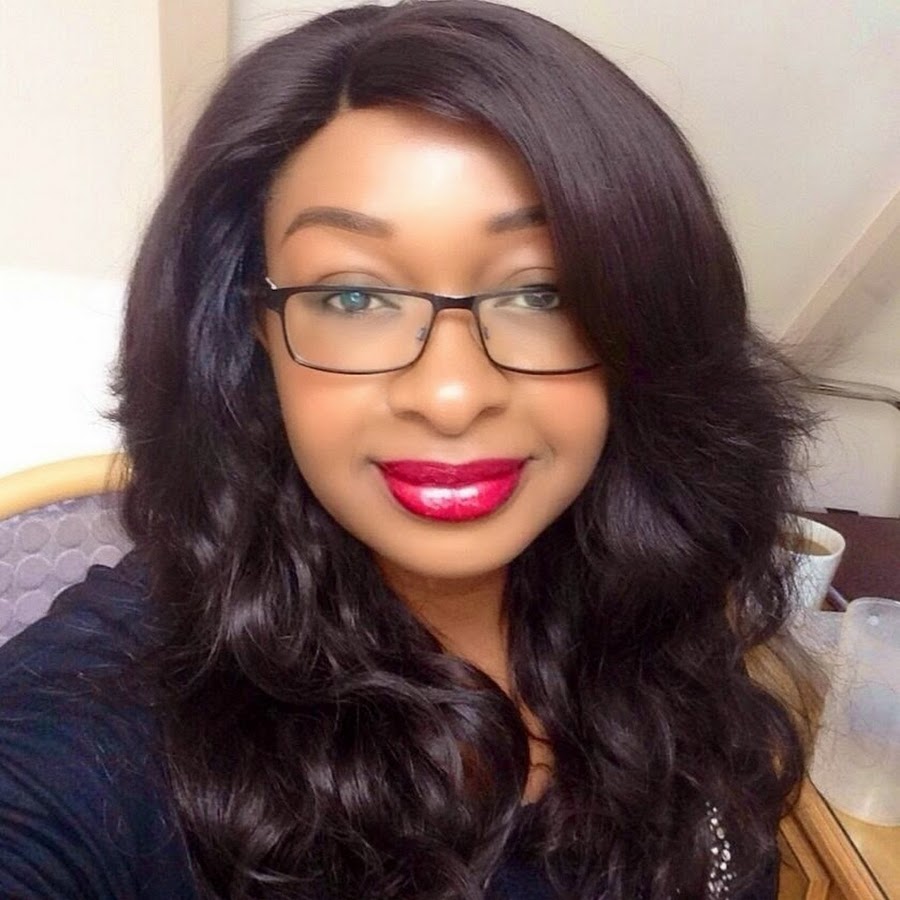 This Winner of the Bridal Makeup Artist 2017 UK, has created some of the most intricate and avant-garde bridal looks of all time. She focuses a lot of her time now on training the next generation of top makeup artists. She also contributes to cover designs and editorial shoots for some top magazines. 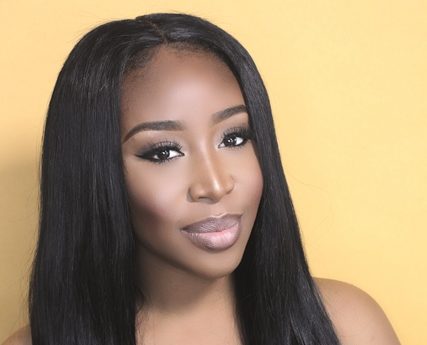 She is named as one of the most prominent makeup artists in Africa by Forbes. That’s saying something about her skill. Her creative genius is recognized both in Nigeria as well as on the international circuit. She said in an interview with Forbes; When women think of my brand I want them to think of confidence and self-esteem, knowing their worth and knowing their value. It is amazing watching the transformation from a quiet insecure woman into a bold and confident diva after working with a client and that is so fulfilling. 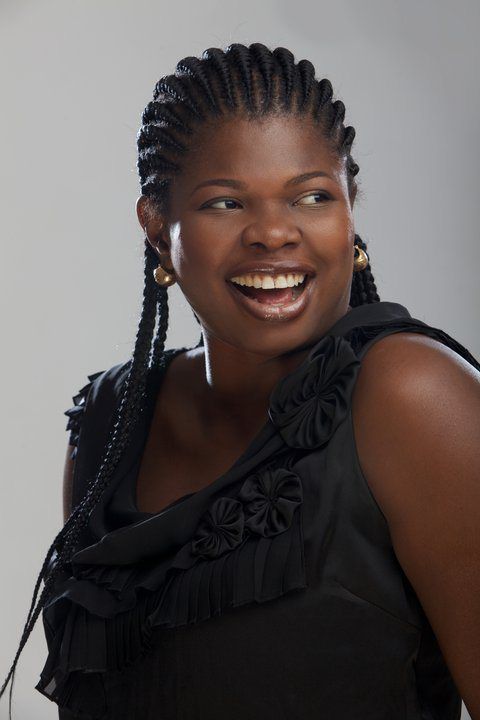 This Makeup Artistic Director of Maybelline New York Nigeria began her makeup journey as an undergrad in the UNILAG, according to her;  would do makeup for beauty pageants during hall weeks, and my friends would come to me for help with makeup, tying Gele and so on for different events. It just came naturally to me. Now many fashion weeks (from New York to Lagos) later Bimpe is regarded as a guru in the beauty space. 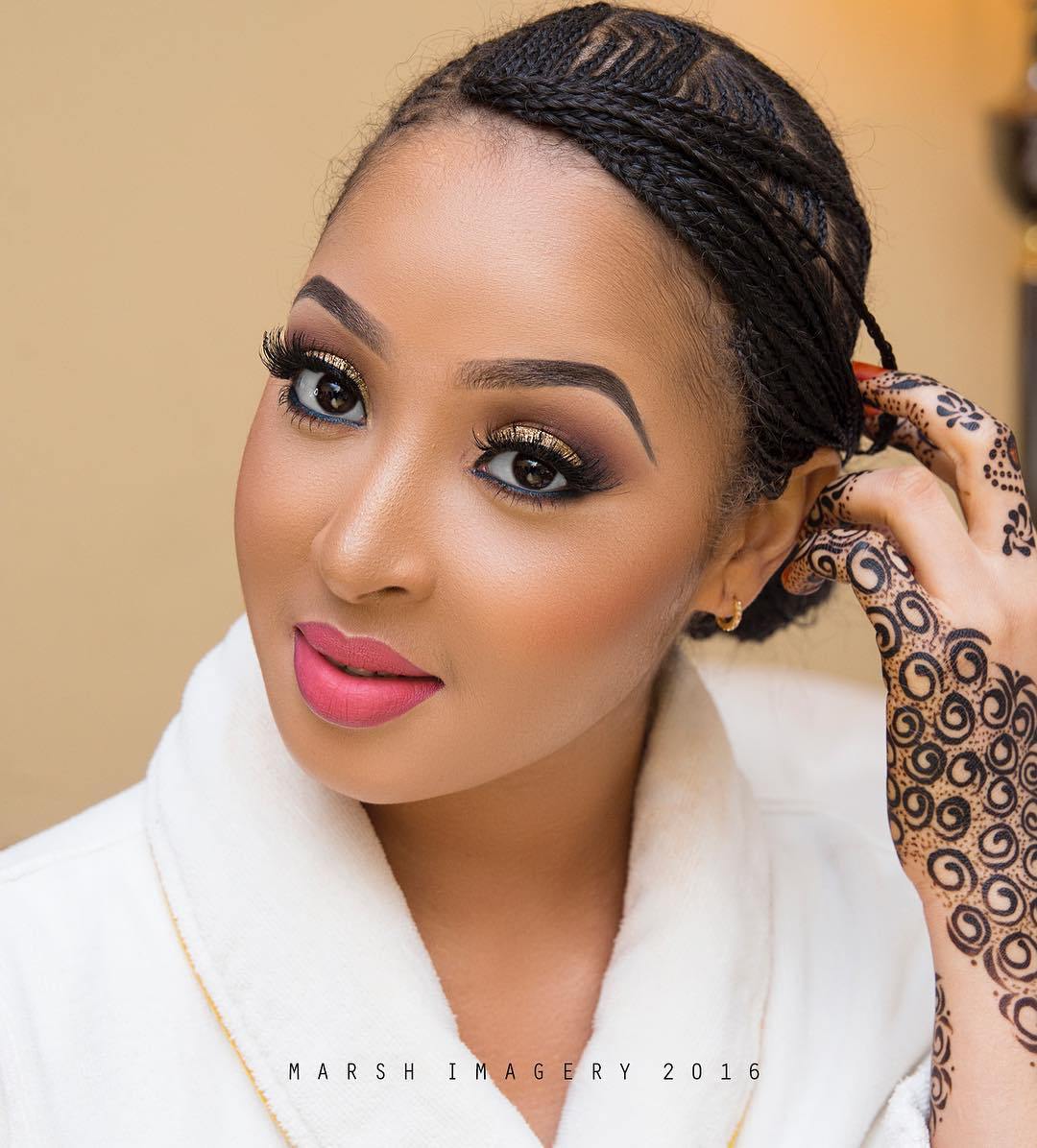 Currently the first lady of Nigeria, Aisha Buhari’s Makeup Artist, Fatima is leading the pack of succesful makeup artists in the Federal Capital Territory. Whether it is stunning colour coordinated editiorials or the faces of the Hausa Elites, Mamza beauty uses her makeup brush as a magic wand. 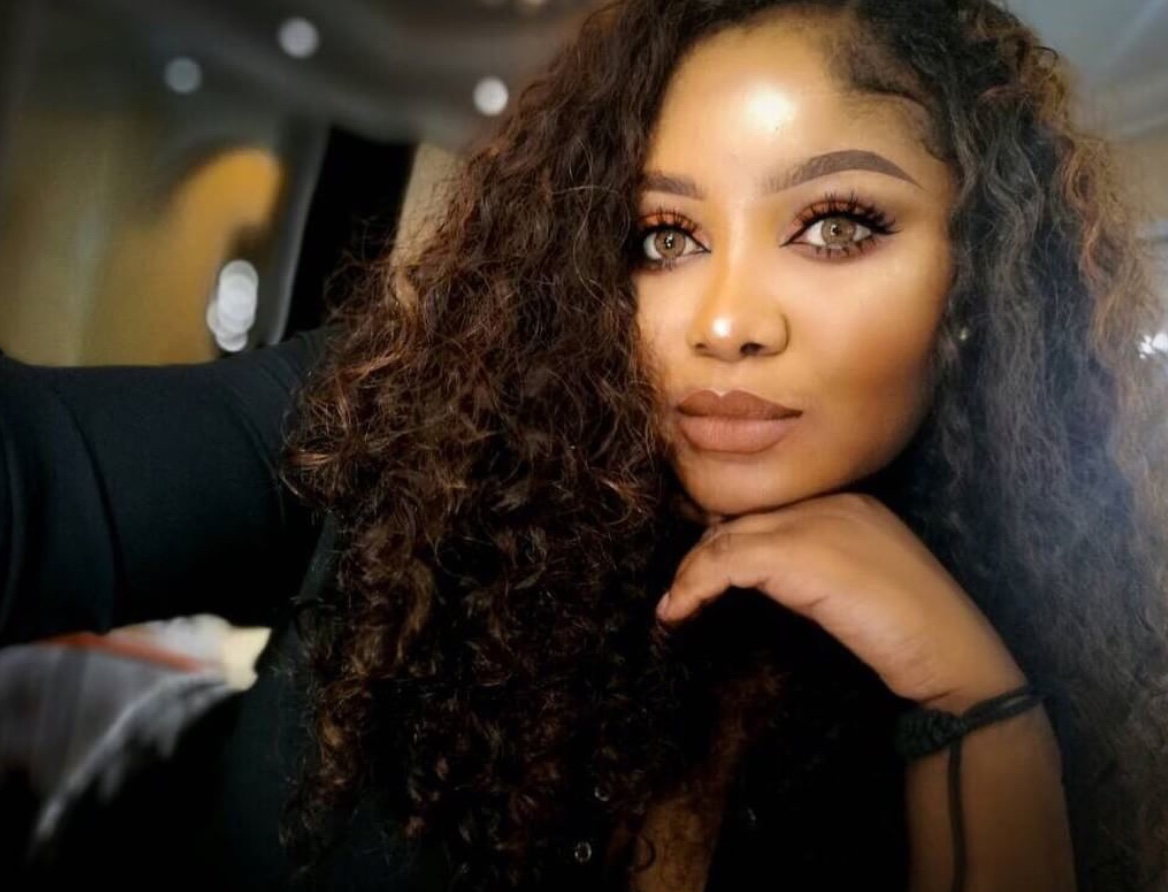 Nobody does a glam face beat like Bibyonce. Her over the top preferences when it comes to makeup have made her highly sought after. Her eye for colour and insane makeup skills make her Instagram account the ultimate spot for beauty lovers. 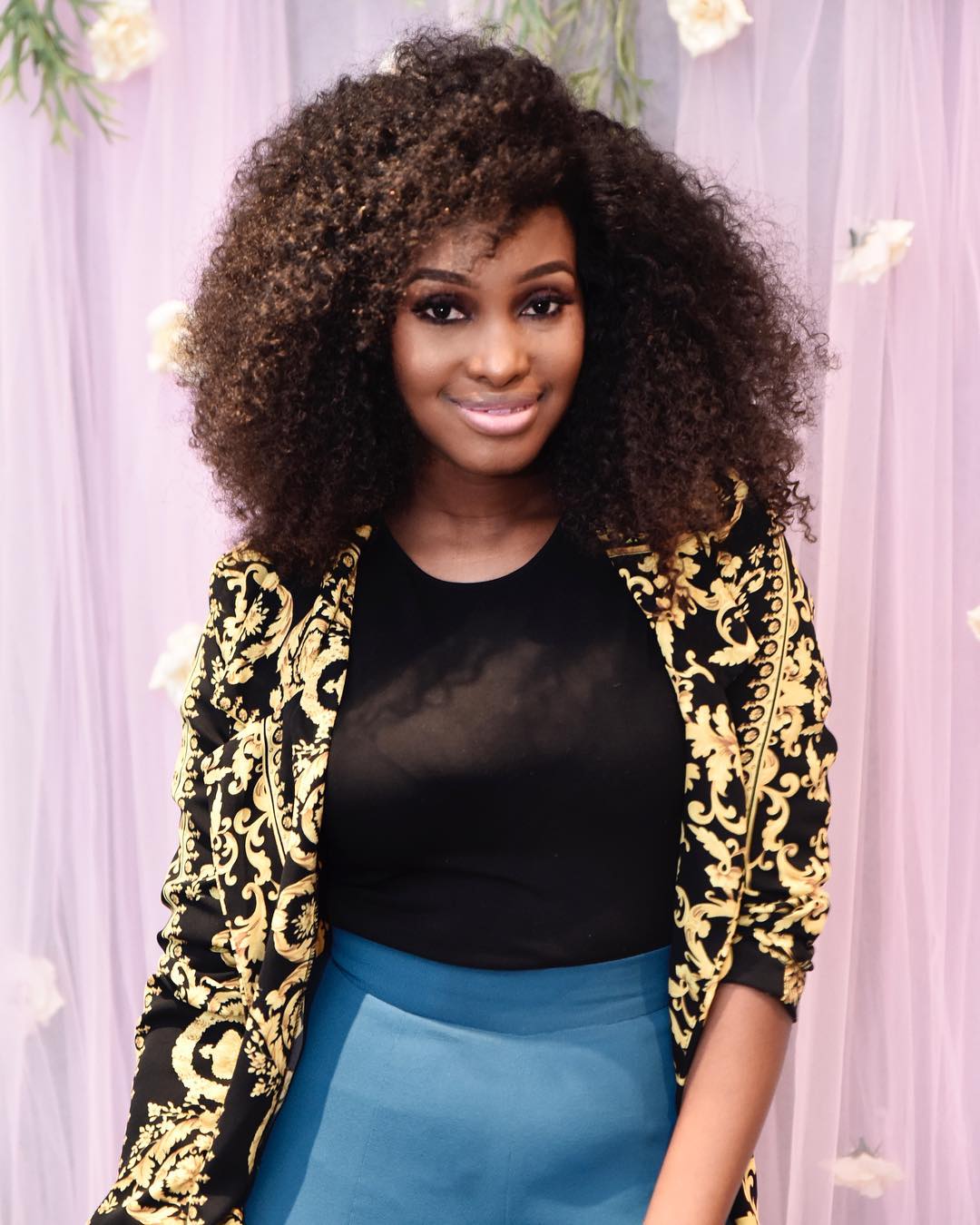 Clara is also one of South Africa’s most talented makeup artists. Her celebrity clientele includes Boity, Bonang, Kim Jayde, among others. She has set herself apart by also becoming not just the face behind all the glam but also a top beauty influencer.

Mary Edoro is the Head of Content at BellaNaija Style. Her passion for the promotion of the African Fashion and Beauty industry has solidified her place in editorial and through strategic partnerships as well as leading successful campaigns, Mary is fast becoming a key figure in the innovation and growth of Africa's fashion media. Follow her on Instagram @themaryedoro BellaNaija Beauty: [email protected] @bellanaijabeauty BellaNaija Style: @bellanaijastyle

Omoni Oboli’s Tips on How to Grow & Maintain Natural Hair

Our Top Beauty Instagrams This Week,September 30th: Who Was Your Fave?