MAJOR: Neku Atawodi-Edun Was The Only Female Player at the Cintron Pink Polo Tournament 2018!

Nigerian trained Equestrian Sports Scientist, and former international polo player, Neku Atawodi-Edun made Nigeria proud at the Cintron Pink Polo presented by Vodacom on the 3rd of November as she was the only woman participating in the main match! 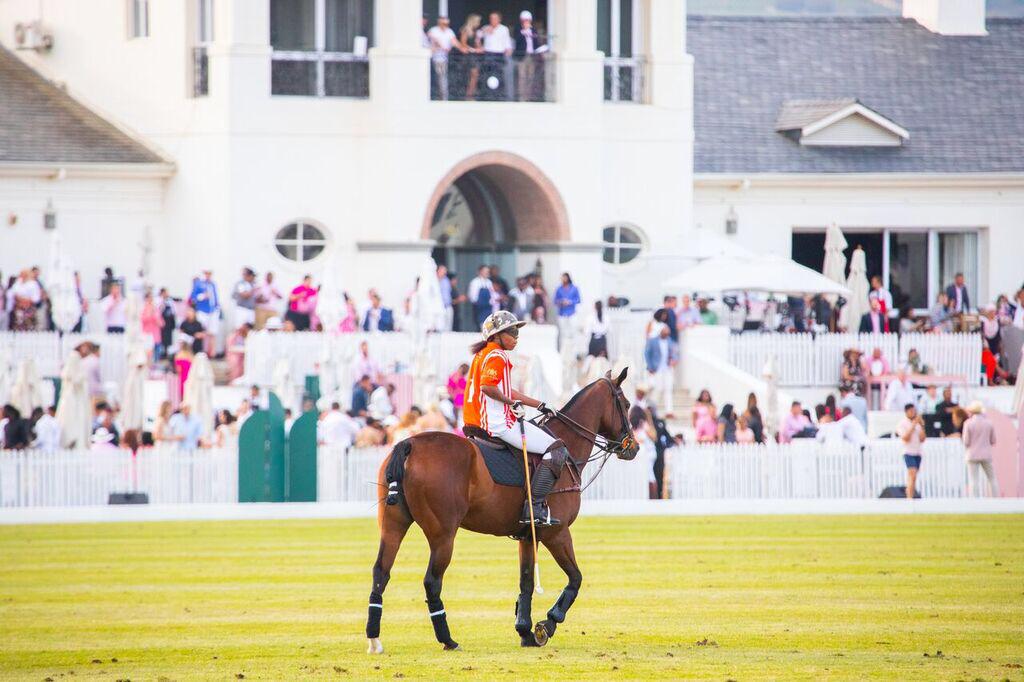 The international female polo player is notably the first black woman to play polo professionally in the world. She has played competitively in over 14 countries from Jamaica, USA, UK, France to beach polo in Ibiza and now for the first time at the polo hub of South Africa. Earlier in the year Neku was chosen as the face of the Africa Polo Open 2018 which took place in September and was a joy to watch during the Cintron Pink Polo.

The event which is a highlight on the Western Cape’s social calendar sold out well in advance and for the first time in its nine-year history was presented by Vodacom. This year’s Cintron Pink Polo paid tribute to the survivors of breast cancer and served as a platform to raise awareness for a disease that is most prevalent in women, but also affects a high number of men. 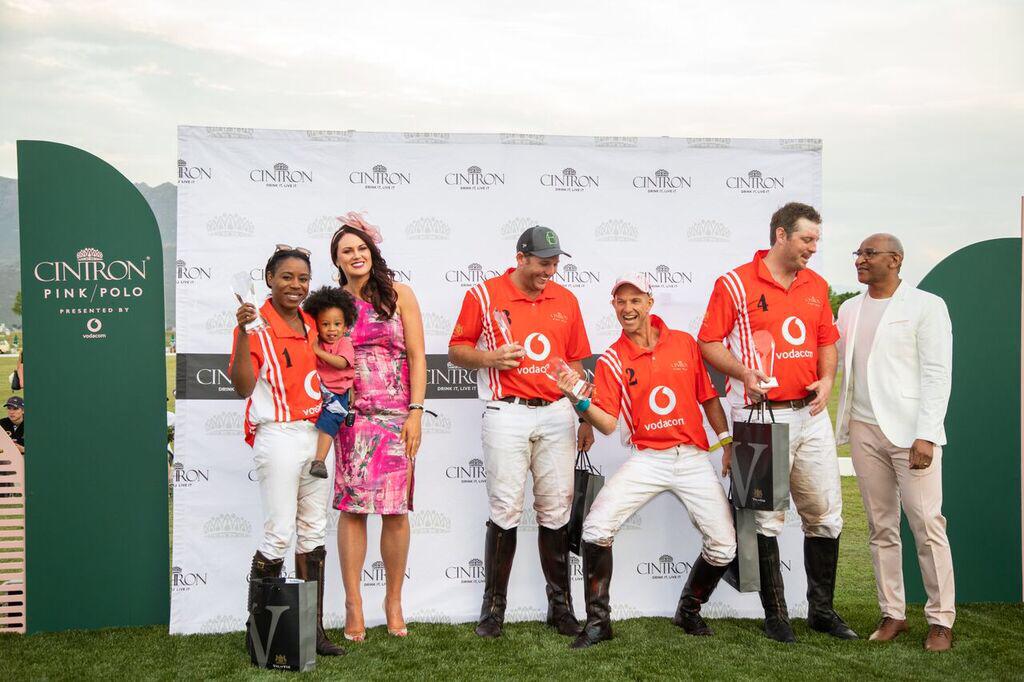 Neku shared her excitements about being in the match this year and shed light on what it’s like being a working mother. She said:

It was such an honour to play in the Cintron Pink Polo for a cause at Val de Vie polo club, in Cape Town.

As the only lady player asked to play- I was surrounded by some of South Africa’s greatest players. From Charl du Plessis who held a perfect 10 goal handicap in polocrosse and won gold for SA numerous times, to the legend that is Tom de Bruin, who holds South Africa’s highest handicap. My team was made up of me, George Morgan, Tom and Jannie Steenkamp, playing against Leroux Hendricks, Murray Sparks, Charl and Johan. I was coming off winning a tournament the weekend before in Johannesburg, the Inanda Invitational- playing for team whirlpool, and funny enough my team beat Tom’s team! So it was quite fun to get to play on the same side with him this time.

Right before the game, I had a moment mothers can relate to, my nanny cancelled! So my son got to be the team mascot the whole day, tagging along for everything. He loved it!

From the start of the match, it was clear the boys brought their A game. A spectator commented, “this looks like going to the races!” Because it was full throttle from start to finish! We were leading the entire match, but in the last chukka let our opponents slip away! They scored 2 goals in the final bell to beat us 5-4! It was a beautiful day raising awareness for Breast Cancer, and money for such a good cause! It is always a blessing when you get to not only do what you love but do it to raise awareness for a disease that affects 1 in 8 women! And is the most common cancer in women across every nation and ethnic group! 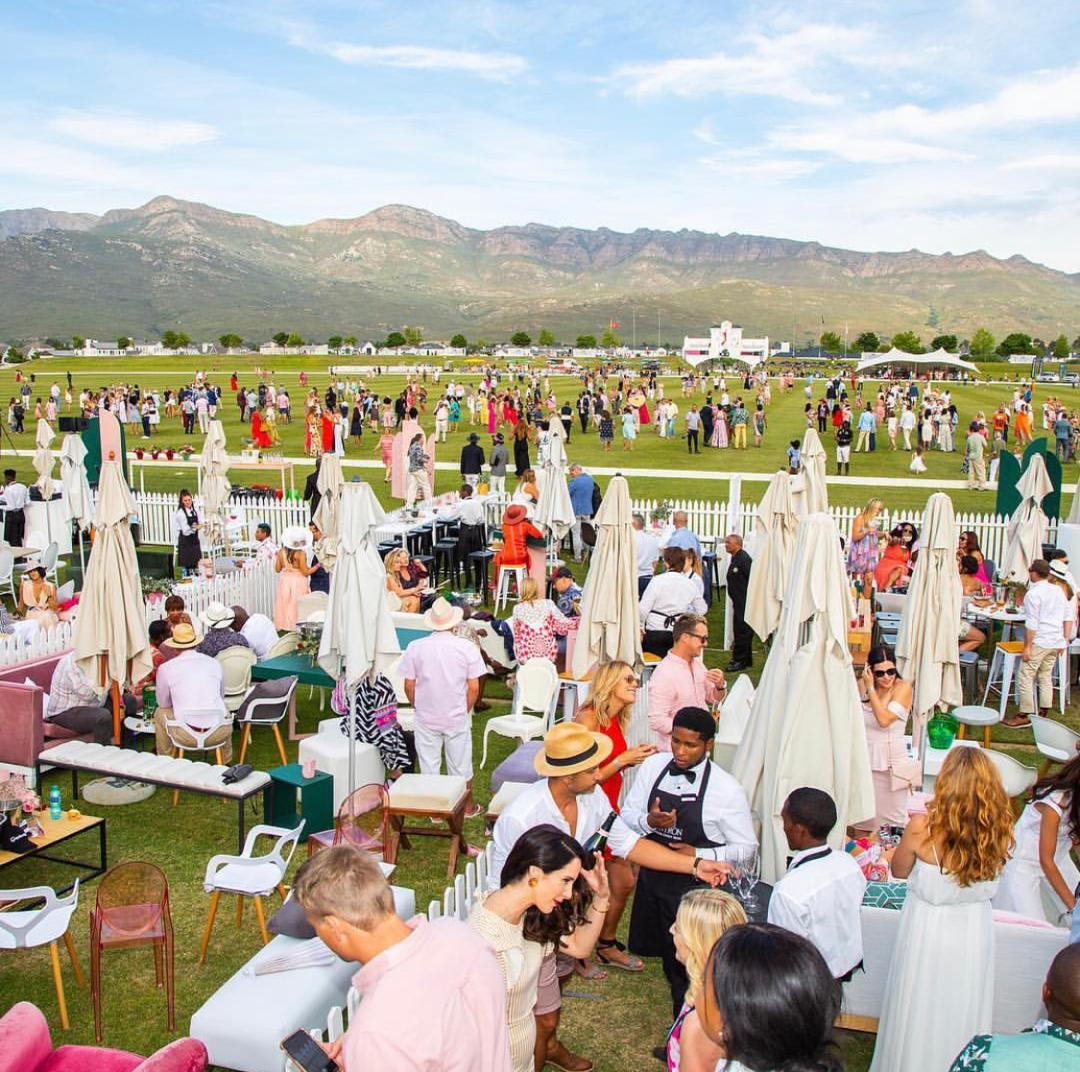 The day saw over 4,000 spectators and was a well-organised event by the amazing team at Val de Vie events. This Nigerian girl is reminding you that your dreams are valid! Your dreams are never too big! And if you keep going, pushing and never giving up, you will achieve great things! And also to get your mammograms!