This Is Why Naomi Campbell, Sissi Johnson & Folake Coker Think Now is the Time for The African Fashion Industry 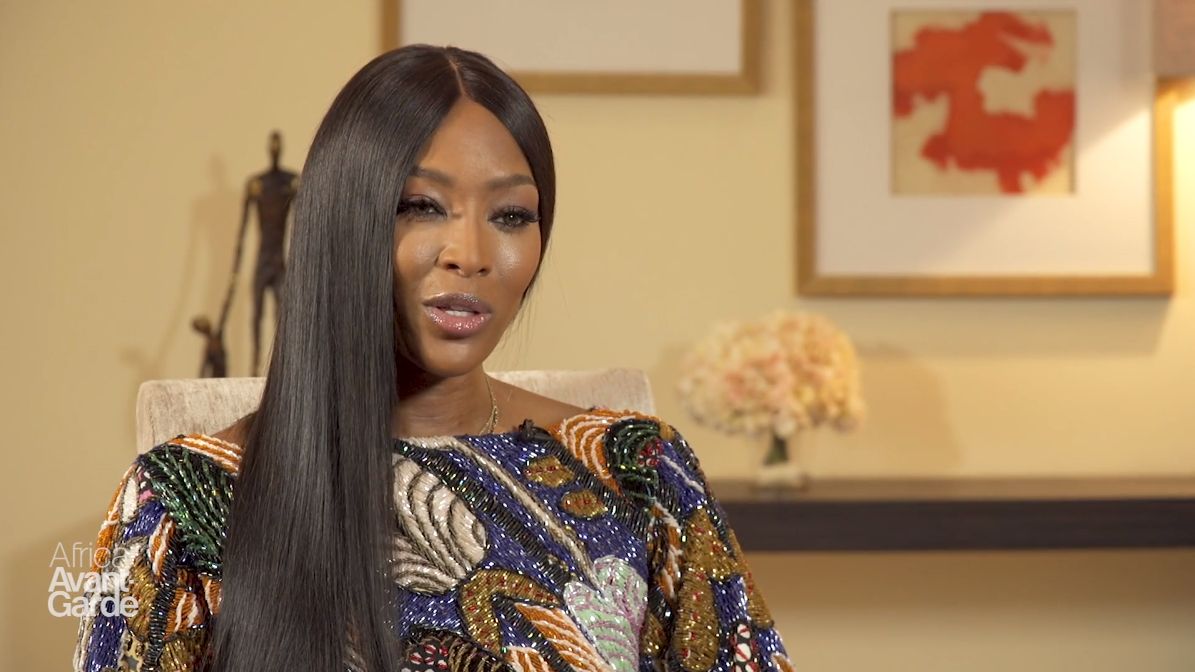 In the latest edition of Africa Avant-Garde, CNN meets the new breed of designers, models, and strategists reinventing the fashion world in Africa.

CNN speaks to supermodel Naomi Campbell in Lagos to learn more about her contribution to highlighting the upcoming and talented African designers from across the continent. Campbell tells Africa Avant-Garde that she feels it “really is Africa’s time right now” when it comes to global fashion.

Campbell’s views are supported by brand designer Sissi Johnson, who credits social media with highlighting the growth of African fashion both on the continent but also in the world’s traditional fashion capitals such as London, Milan and New York. She explains to CNN: “Africans are actually designing the most global brands ever, because we have this understanding of western aesthetics, African aesthetics and so on.”

Back in Lagos, CNN speaks to Folake Coker, the founder of Tiffany Amber, on what measures Nigerian and African designers can take to maintain their growth in the global fashion industry. As part of this discussion, Coker also speaks on the significance of having internationally-recognized supermodels such as Naomi Campbell wearing African labels such as her own. 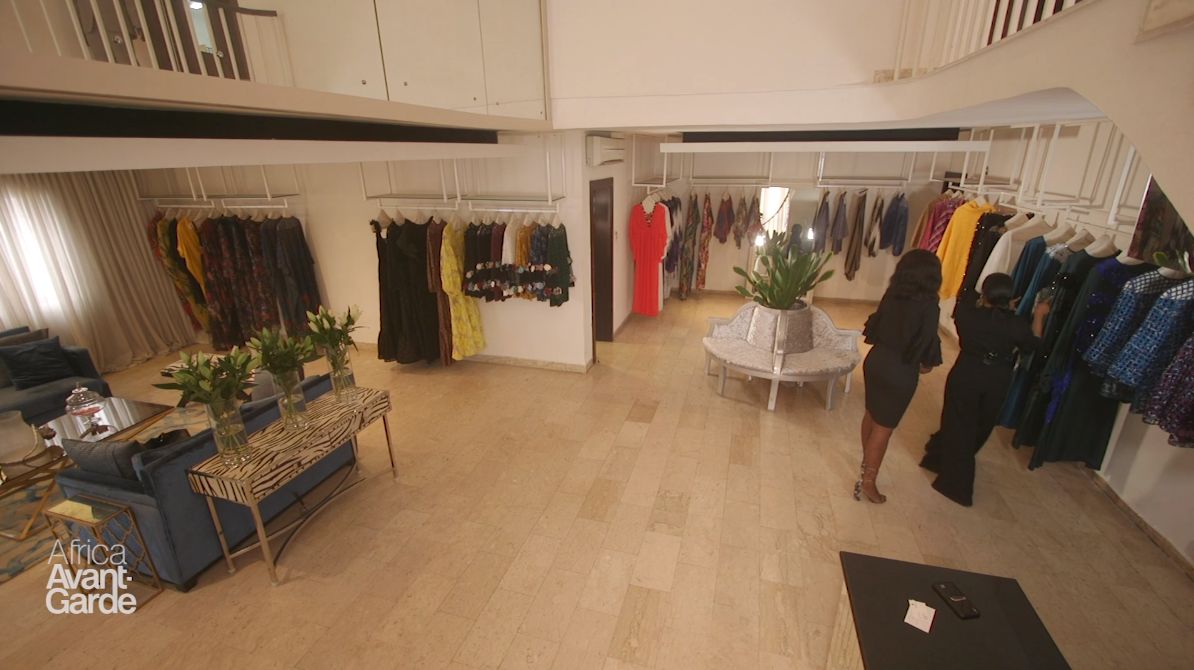 See some quotes below:

“I want to try different things. I want to look different ways. Dressing up is fun for me… I want at the same time to help the young emerging designers when I can. It’s important for me to wear them… I feel as if everybody is on the same page right now in wanting to support this continent and it really is Africa’s time right now.”

Naomi Campbell on highlighting African fashion to the world:

“Our great world of fashion has ignored this continent…. Now we are not asking, we’re telling, you’ve got to pay attention to this continent.” 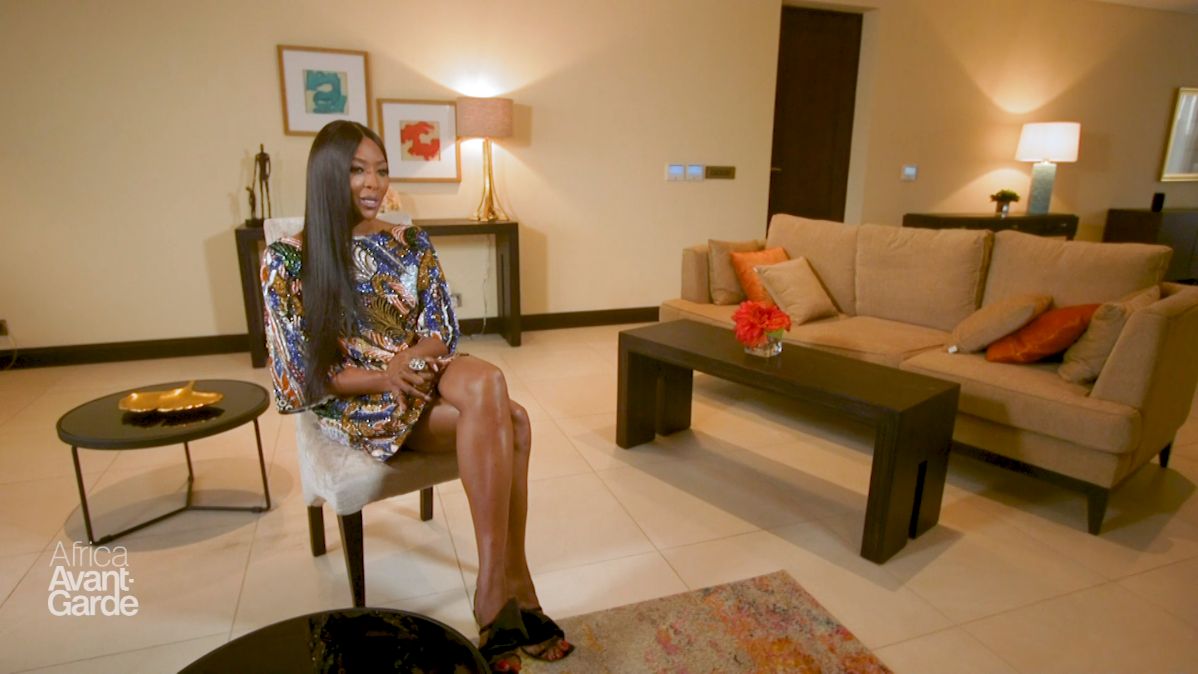 “I felt that Cape Town was a very good representation of Africa and I was also very impressed by the amount that is happening here in the world of beauty. But not just that, in the world of, what should I say, going up into the mountains, having a whole different experience, because you know, the whole business of luxury today is more than about objects.”

Sissi Johnson on a pivotal moment for African fashion:

“I think that this up-and-coming generation of African brands is so complex in terms of identity, I’m just loving the layers of identity. So, maybe you were born and raised in Nigeria and then you went and study fashion in Paris, and then you had a study abroad programme in the U.S. and then you decide to go back home and create a brand. I think we are witnessing the genesis of legacy African brands and this is a very exciting moment in history.”

Precious Moloi-Motsepe on the role of African Fashion International in promoting the continent’s designers on the world stage:

“I set up Africa Fashion International 12 years ago as a platform to give African designers an opportunity to not only showcase their collections to a local and a global audience but also that their work could be viewed in a commercial way because a lot of them are known but they are not seeing the commercial benefits of their work… If you think about Made in Italy or Made in France, it’s very easy for people to buy into that concept but Made in Africa has been difficult purely because of perceptions that have been created around what comes from Africa and that has been views that have been put onto the African continent without any real truth.” 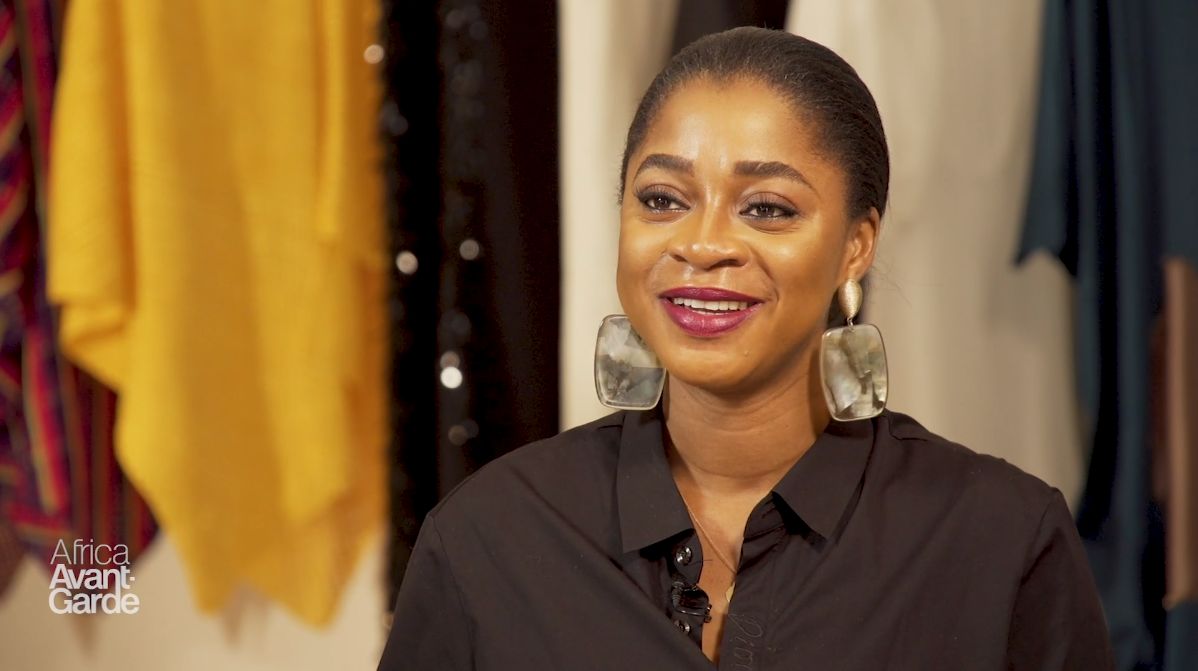 “When you have icons like Naomi Campbell where the clothes you have to think outside the normal spectrum of your design process and it can only get better from there. It builds you up from inside you just want to get better and better and better and provide for a much wider audience. Someone like her she’s worn clothes by all the major designers around the world so there is nothing under the sun that she hasn’t seen.”

Folake Coker on how African fashion can grow further:

“I’m not saying that Nigerian fashion or African fashion is having a moment. It’s not a moment anymore. We have a strong identity that’s not going anywhere… I would say the international marker needs to collaborate with African designers and make this industry to create a resilient fashion value chain, so we have a stronger fashion industry so it’s not a moment I can’t even find a word for it. We are in our own right now.”

#BNSConvos: The Skills You Need To Thrive In A Male-Dominated Industry, According To Cuppy Otedola

We Found the New IT Bags Every #BellaStylista Will Want in 3, 2, 1…