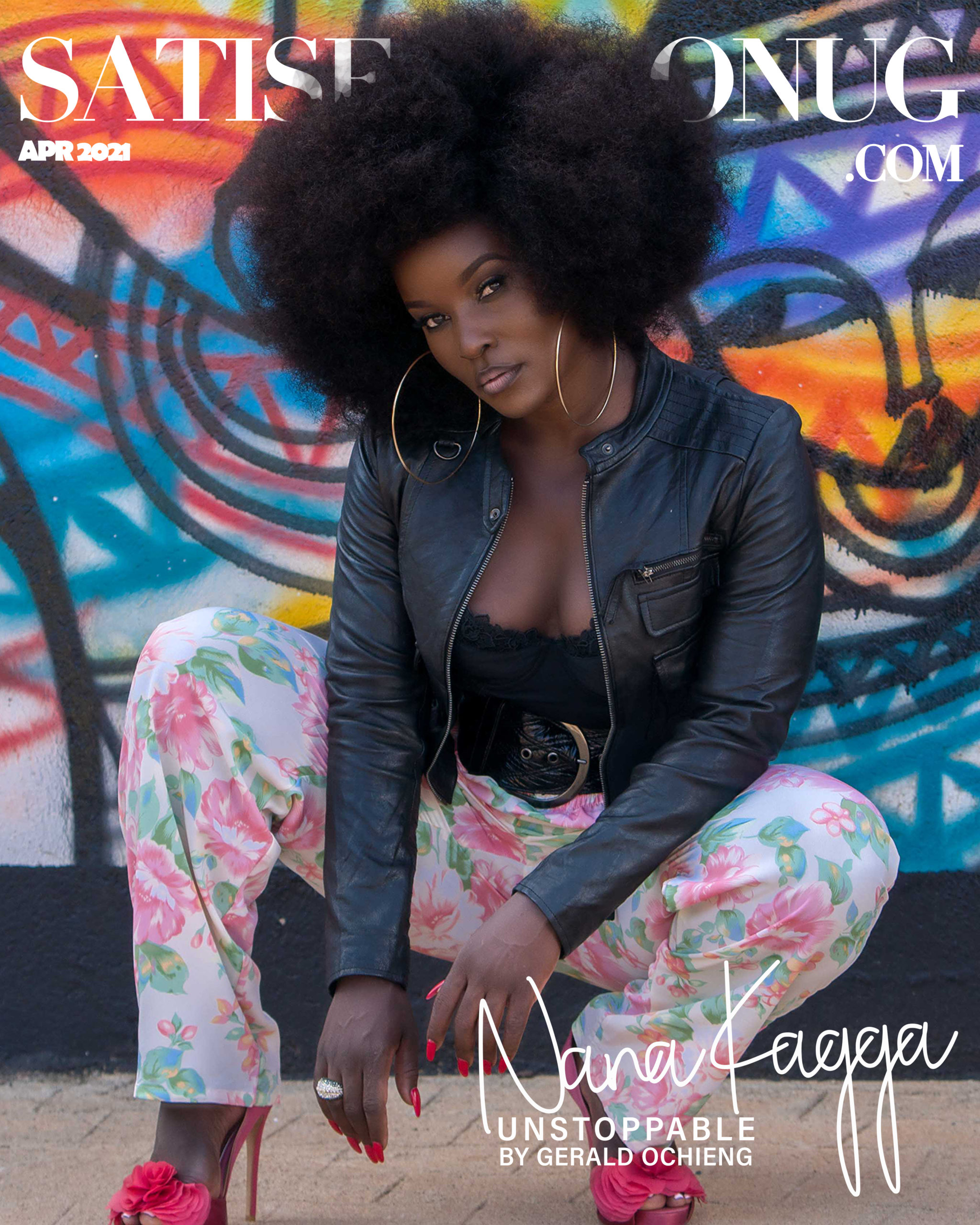 Meet Nana Kagga, one of the most sought-after actresses in Uganda right now. From the small screens to big-time Hollywood classics including CSI New York, Hitchhiker, He is not that into you, Star Trek among others, it’s hard to imagine this formidable actress and now producer was once a chemical engineer working in weapons research.

Her career started on an interesting note – a personal casting by Steve Jobs himself in the Apple iPod Silhouette Ad campaign! In this interview for Satisfashion UG‘s April cover, Nana talks about how she found her foot in Hollywood, her major setbacks and filming and producing in Uganda. 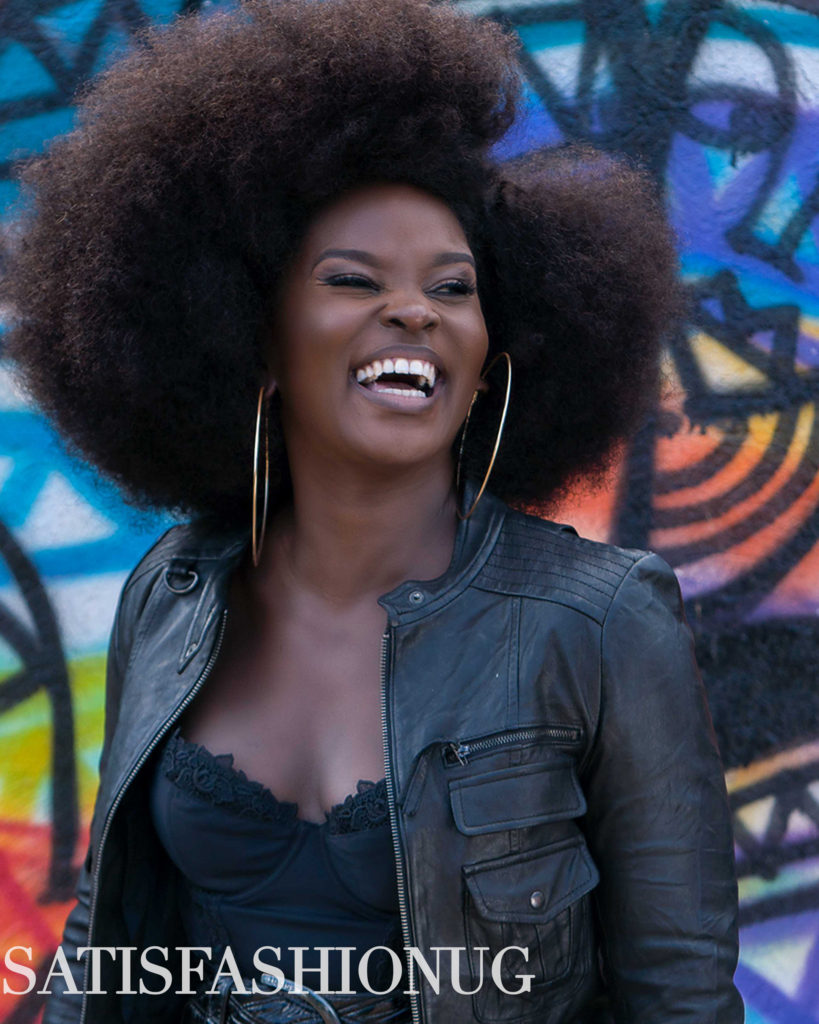 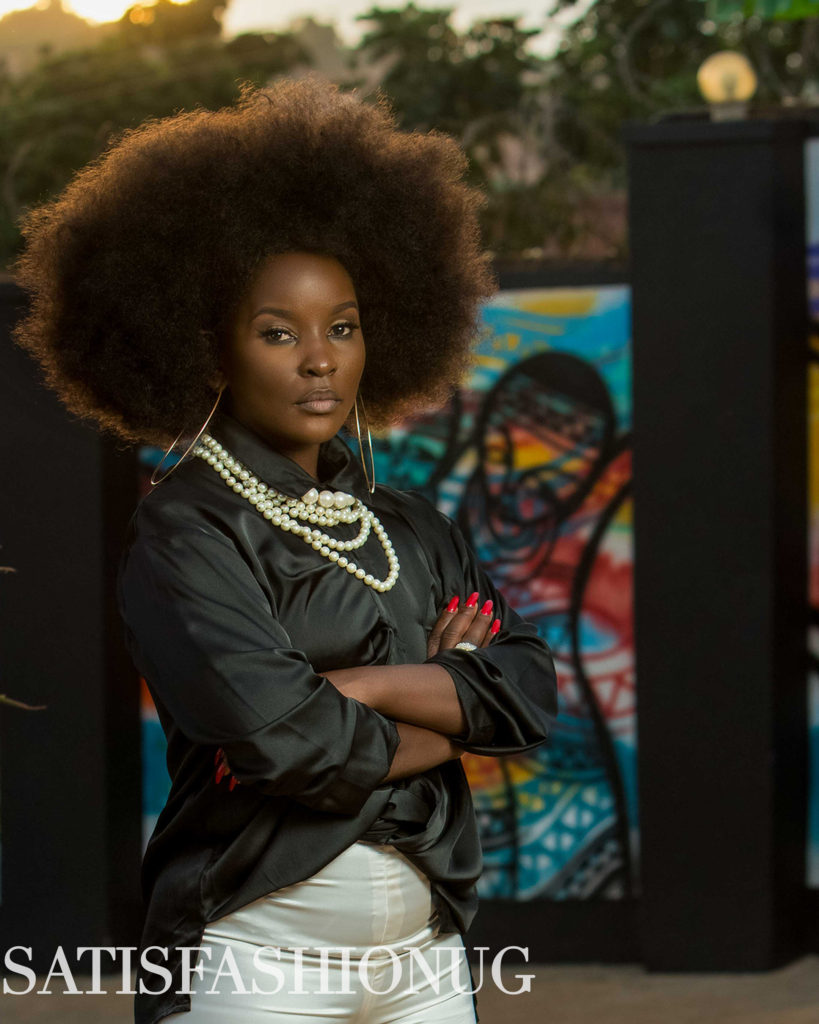 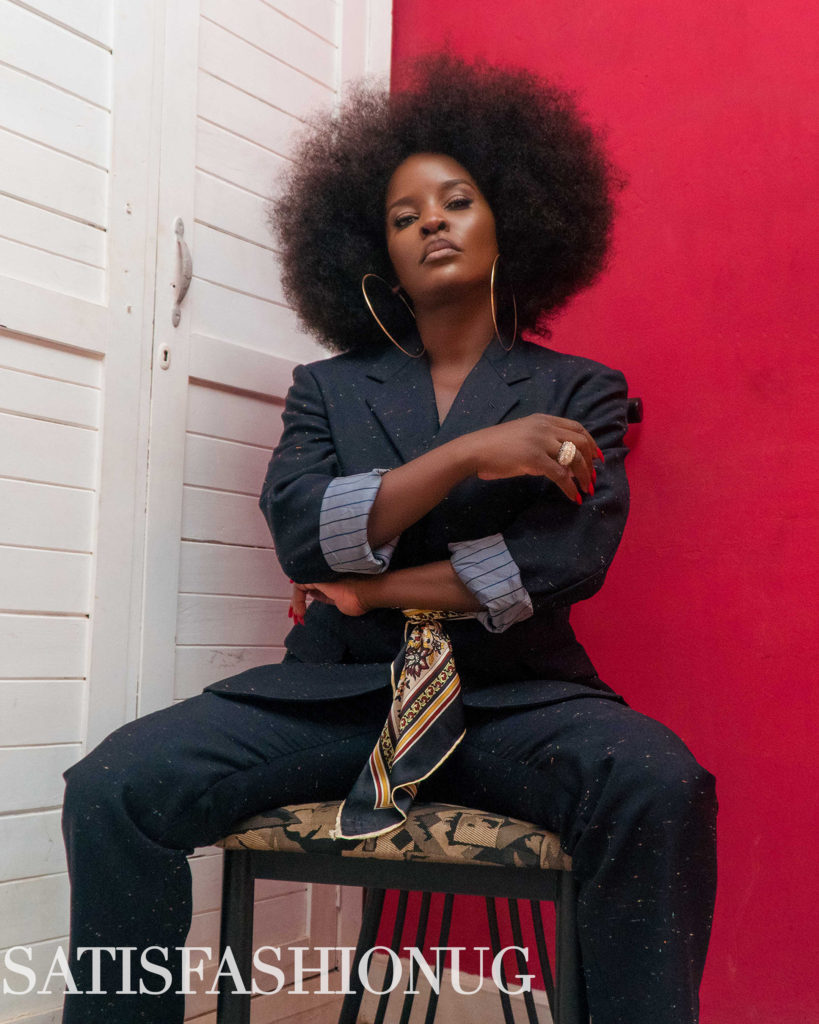 The Verdict Is In – These Are All The Times Nomzamo Mbatha Won Fashion In 2019!

This Is The Fearless Way Issa Rae Handles Haters