ICYMI: Imane Ayissi Spoke About Using His Brand To Show Off The Diversity Of African Cultures

In a new Vogue feature, the publication profiles Cameroonian designer Imane Ayissi right after his first couture show in Paris. The 51-year-old has now become the third African designer to present his Spring/Summer 2020 collection as a guest designer on the official haute couture calendar!

He joins Nigerian designer Alphadi and Morrocan designer Noureddine Amir who showed in 2004 and 2018 respectively. This is no small feat and Imane said after the show: “I’ve worked very hard to get to this point. It was my third time trying and it worked! It was a very touching moment” 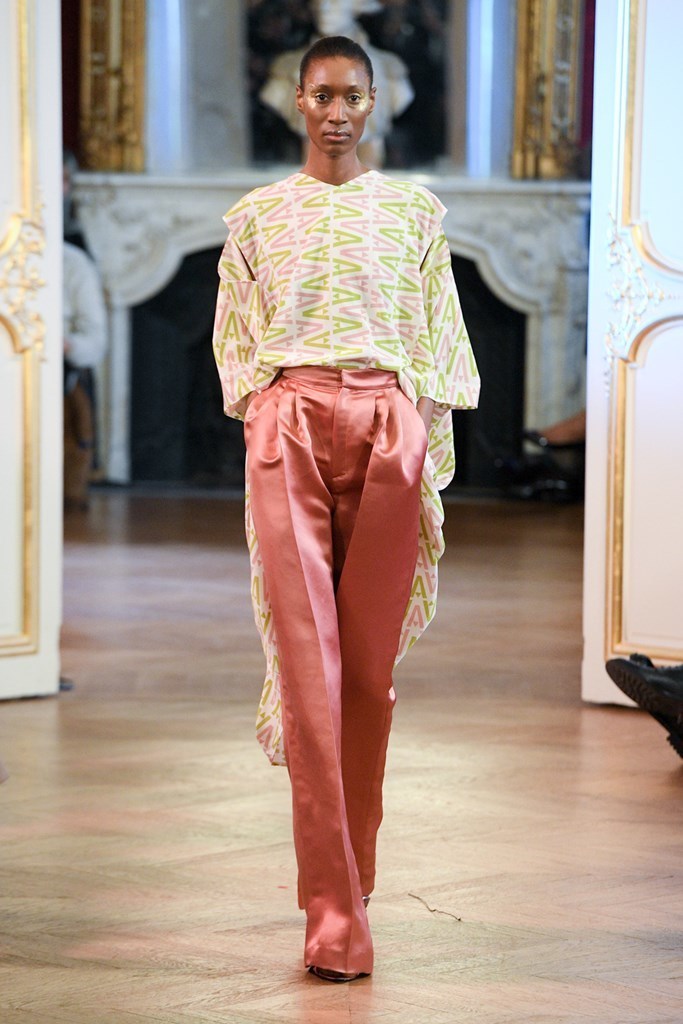 Ayissi who was in Nigeria last year at the GTBank Fashion Weekend, emphasized how he designs with fabrics like Ghanaian kente, raffia from Madagascar, bògòlanfini from Mali and ndop from Cameroon to change the myopic narrative about Africa and African culture. 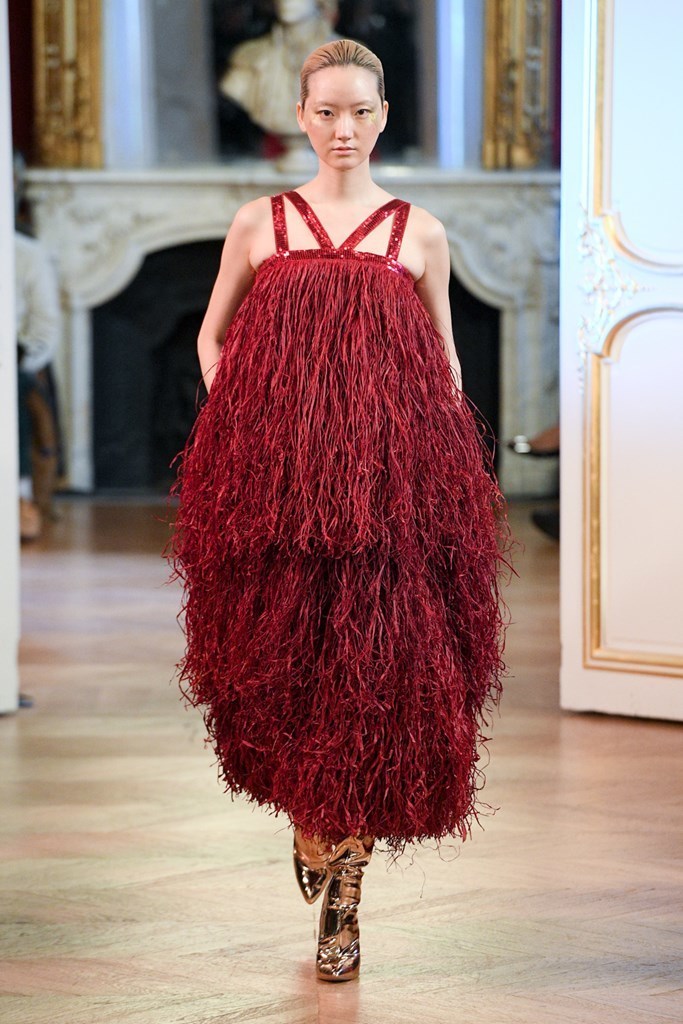 Africa isn’t a country, it’s a continent! We deserve better than these simplistic clichés, which sadden me. It’s my mission to show how hugely diverse our cultures are: in Cameroon alone, we have over 200 dialects; there is a profound complexity that I want to celebrate.

Read the full feature on www.vogue.com.au

Adeju Thompson Is Making A Case For Genderless Fashion In Nigeria