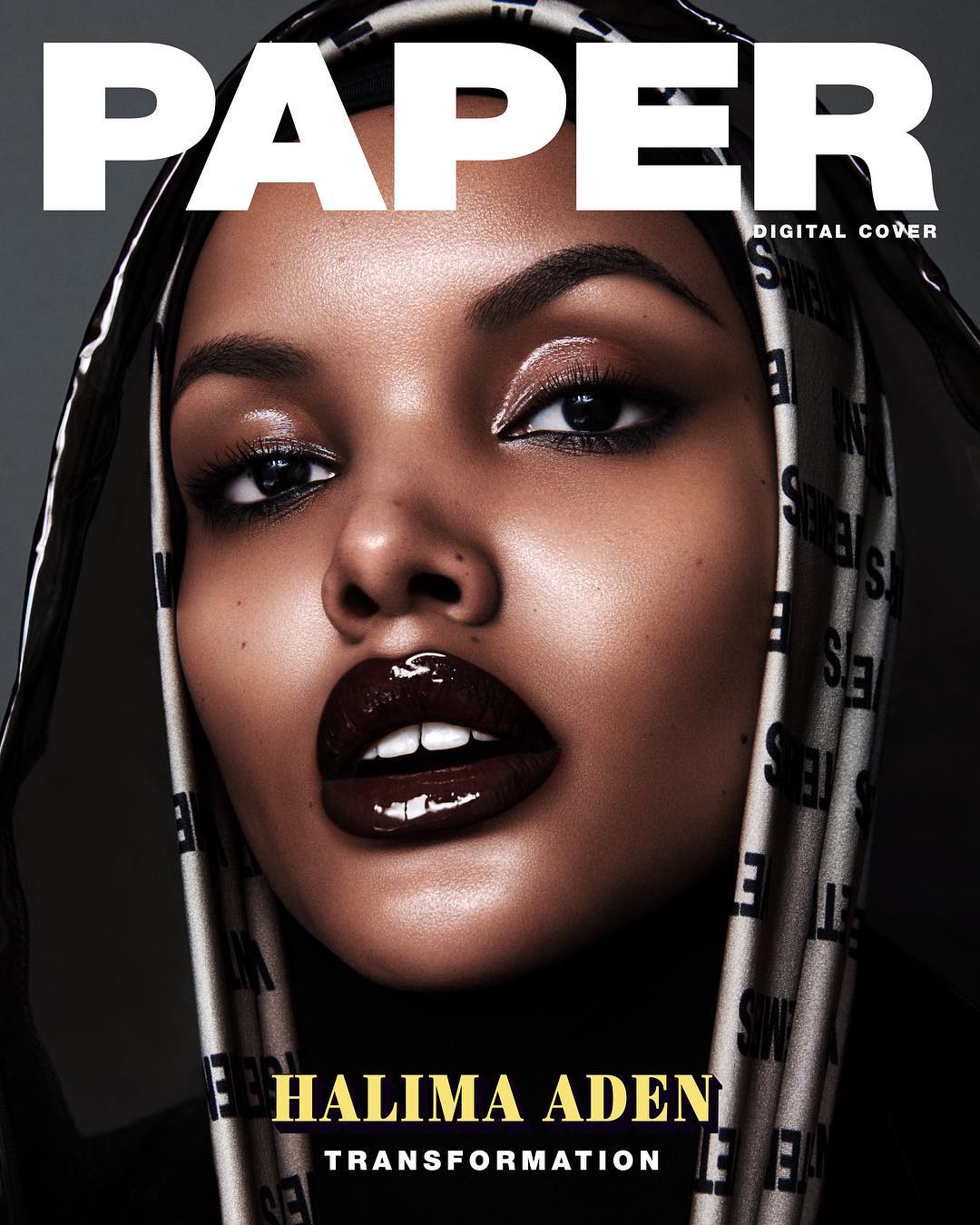 In 2016, she received a lot of recognition for being the first woman to wear a hijab during the Miss Minnesota USA pageant and soon after became the first hijab-wearing model to sign with IMG Models.

For the cover story, she talks about being the new face of modest fashion, her Somali background, and the next big generation. 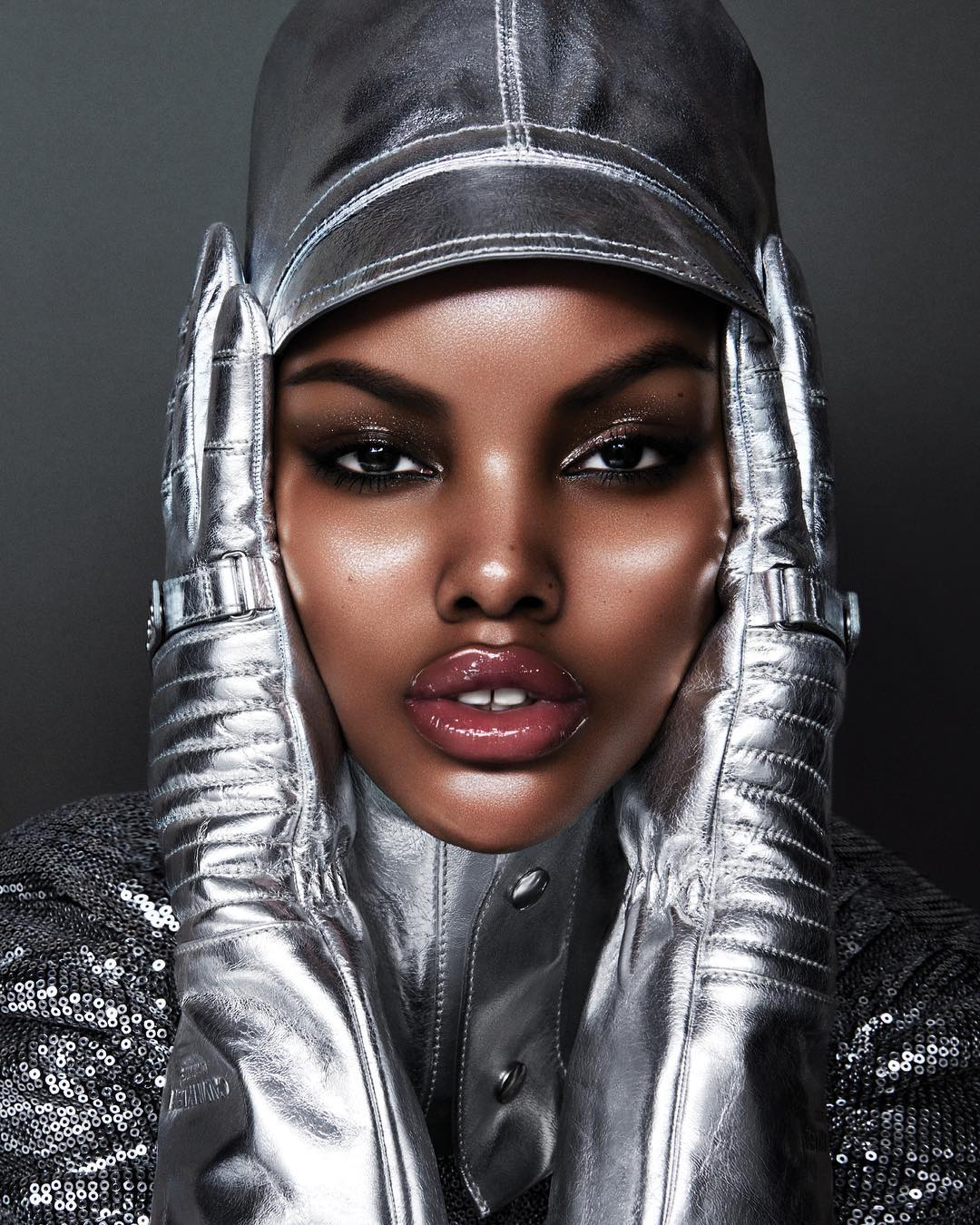 She said in the exclusive interview:

I want to one day see a hijabi at the Met Gala. I want to see a hijabi being a lead actress. Think of all the many firsts that are still out there.

Read the full feature on www.papermag.com

See more photos from the feature below 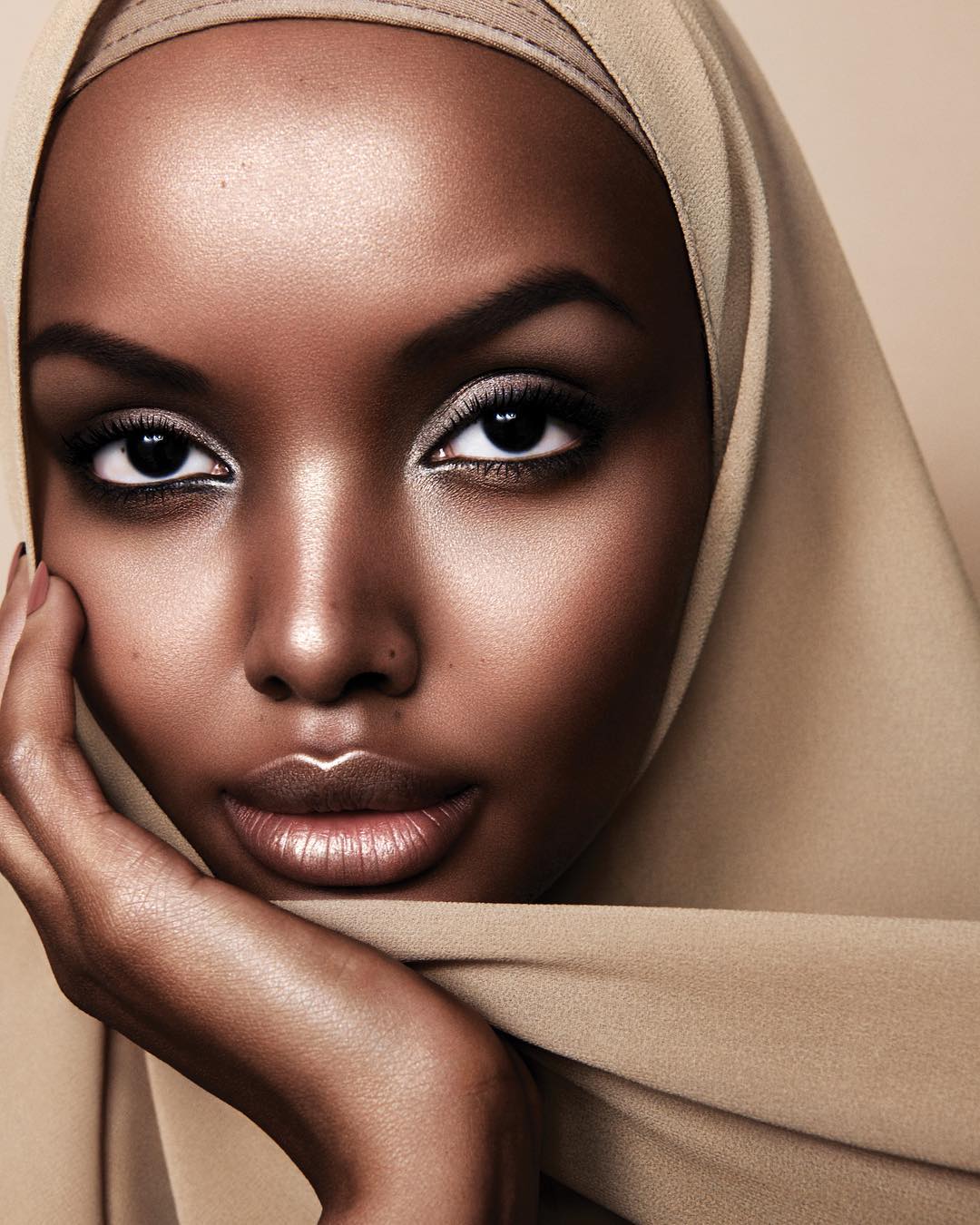 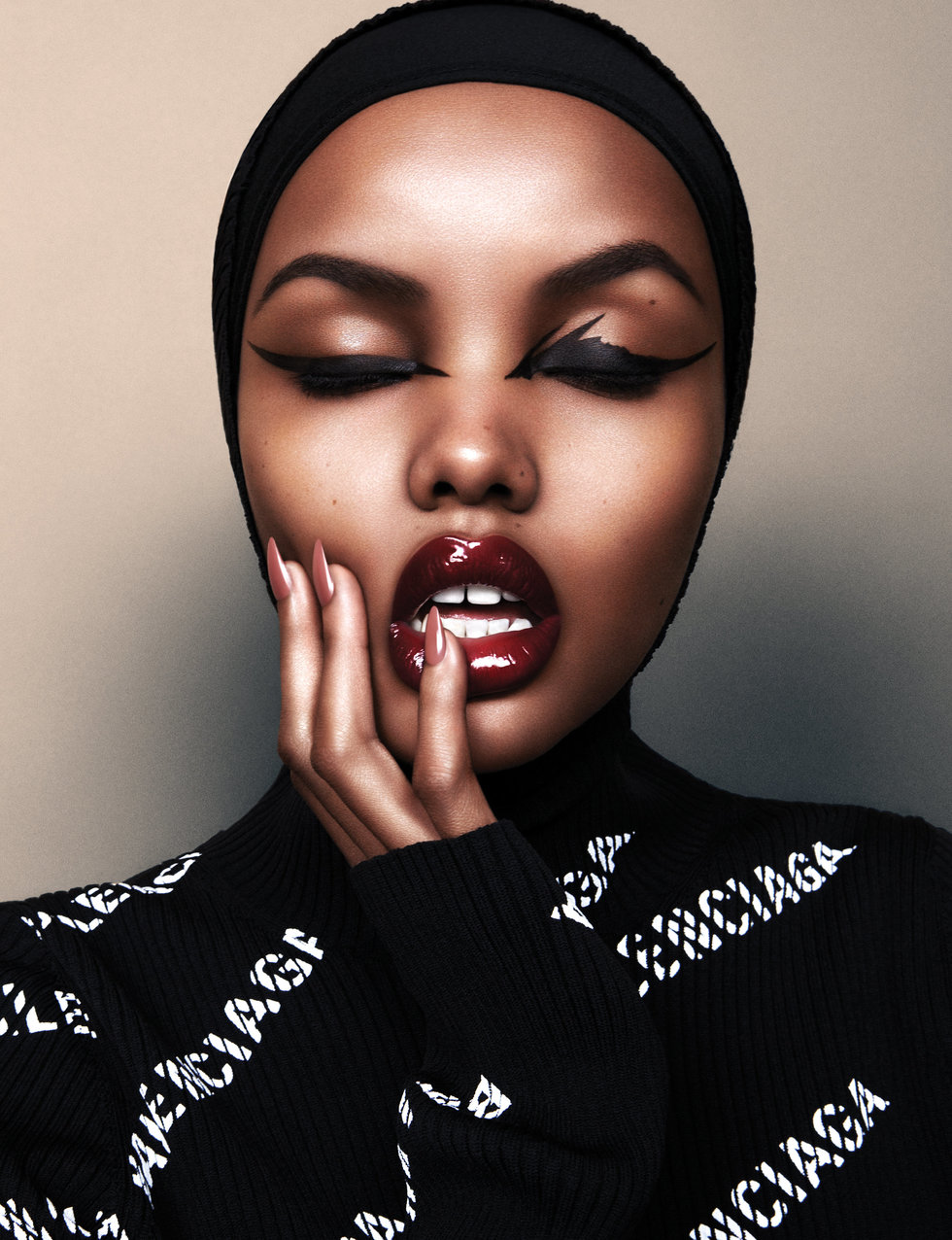 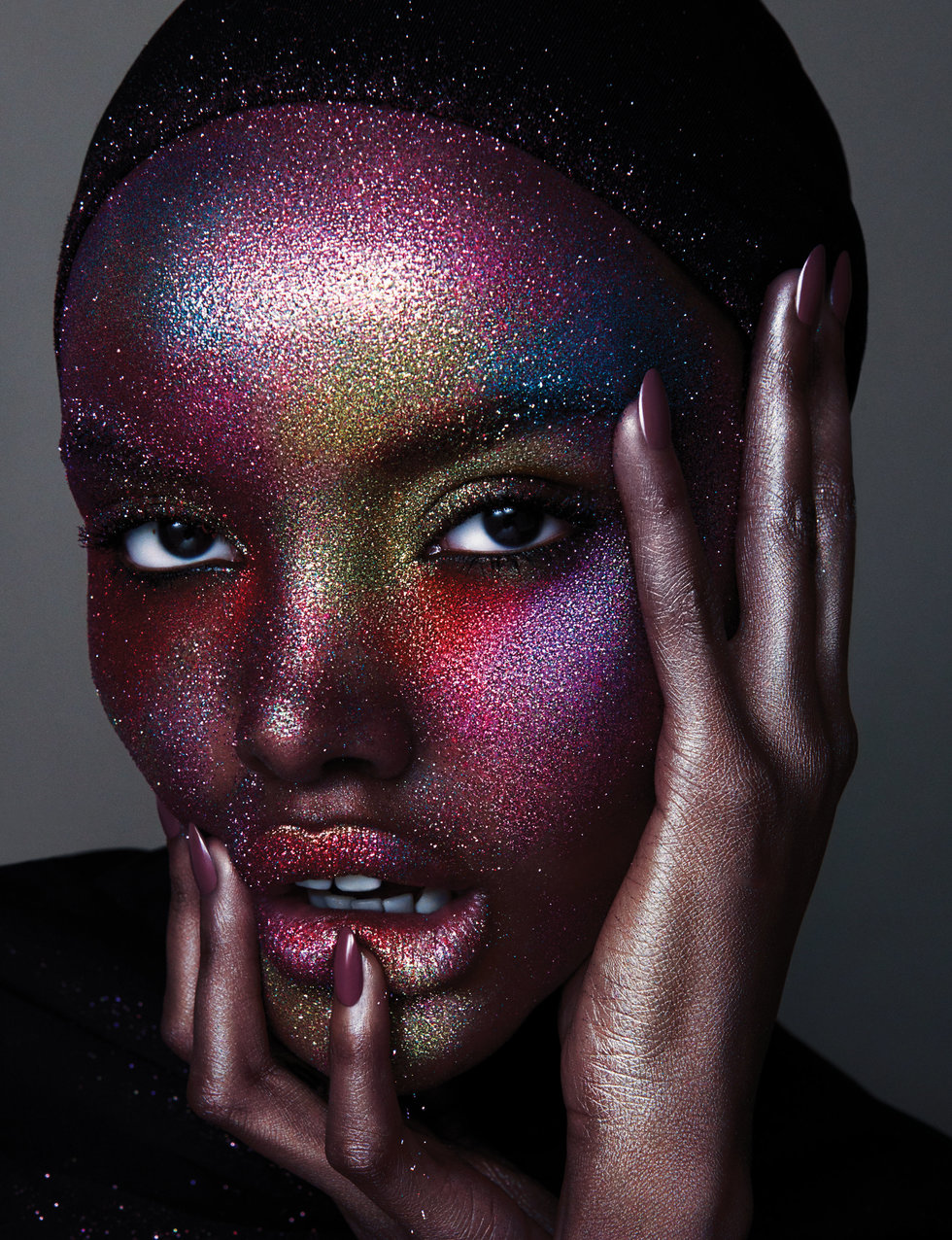 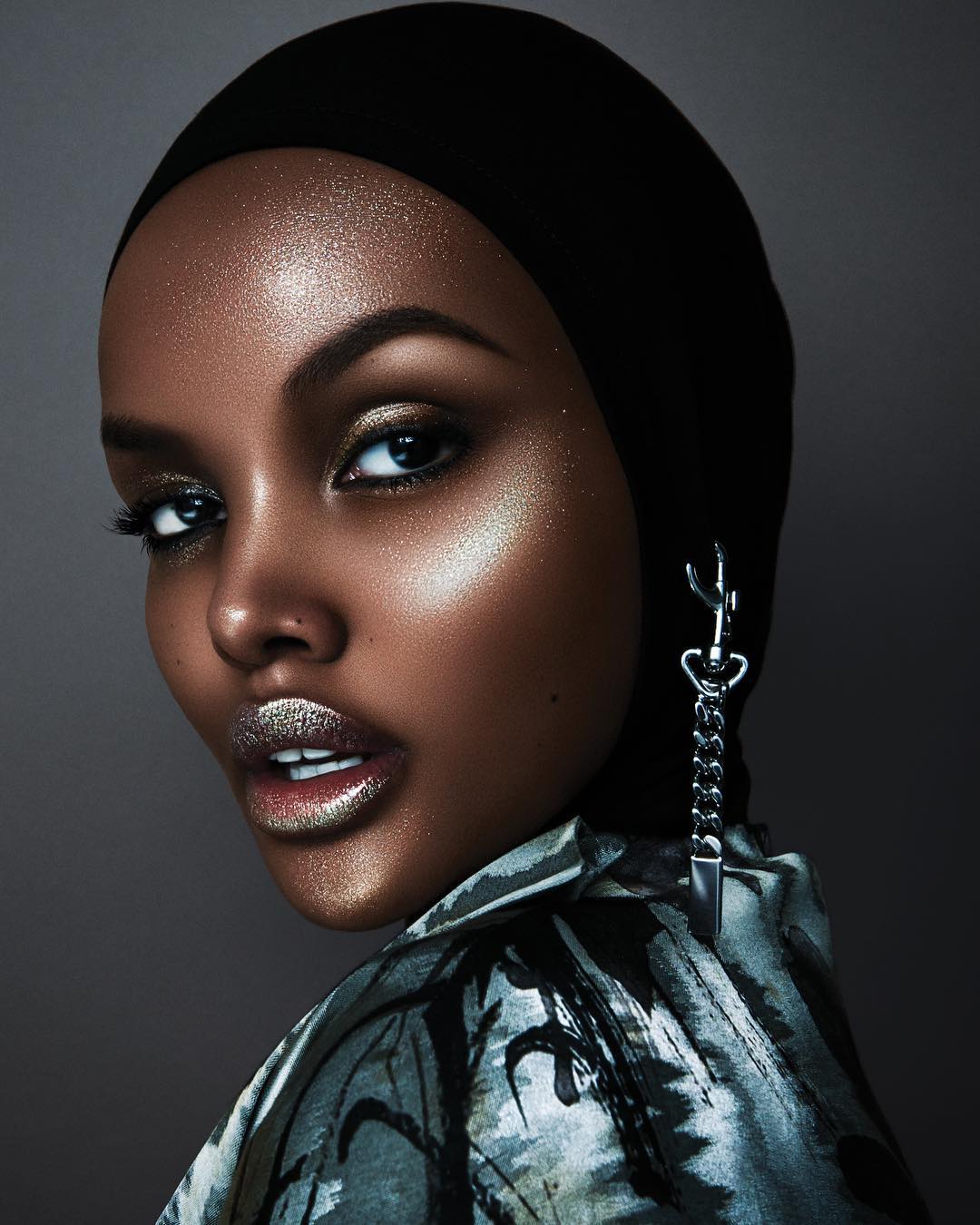 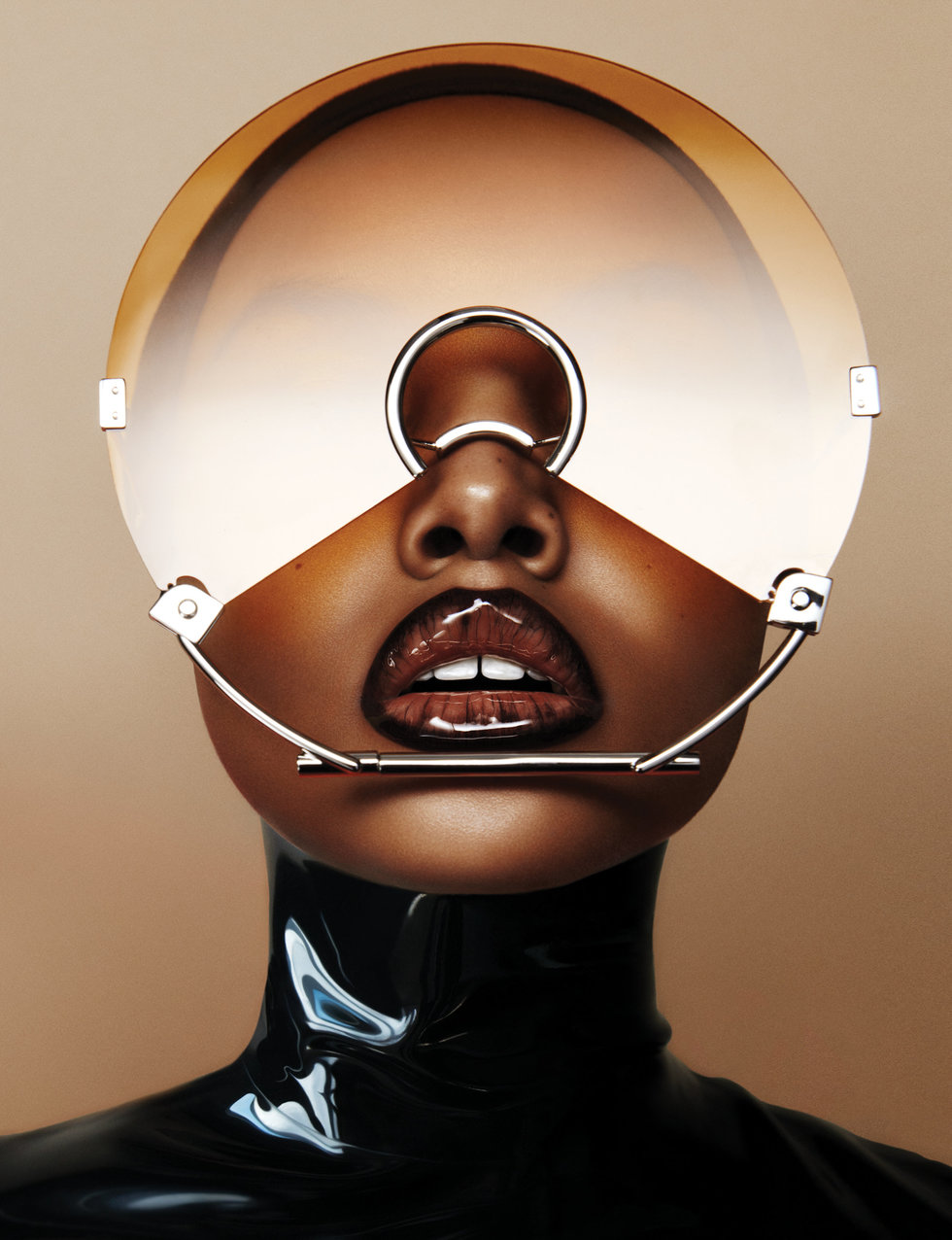