Executive Editor & Beauty Director of Glamour UK, Funmi Fetto is the cover star of the latest issue of Guardian‘s The Observer magazine. Fetto who is also a columnist for the magazine bares it all about growing in an industry that marginalized her because of the colour of her skin. 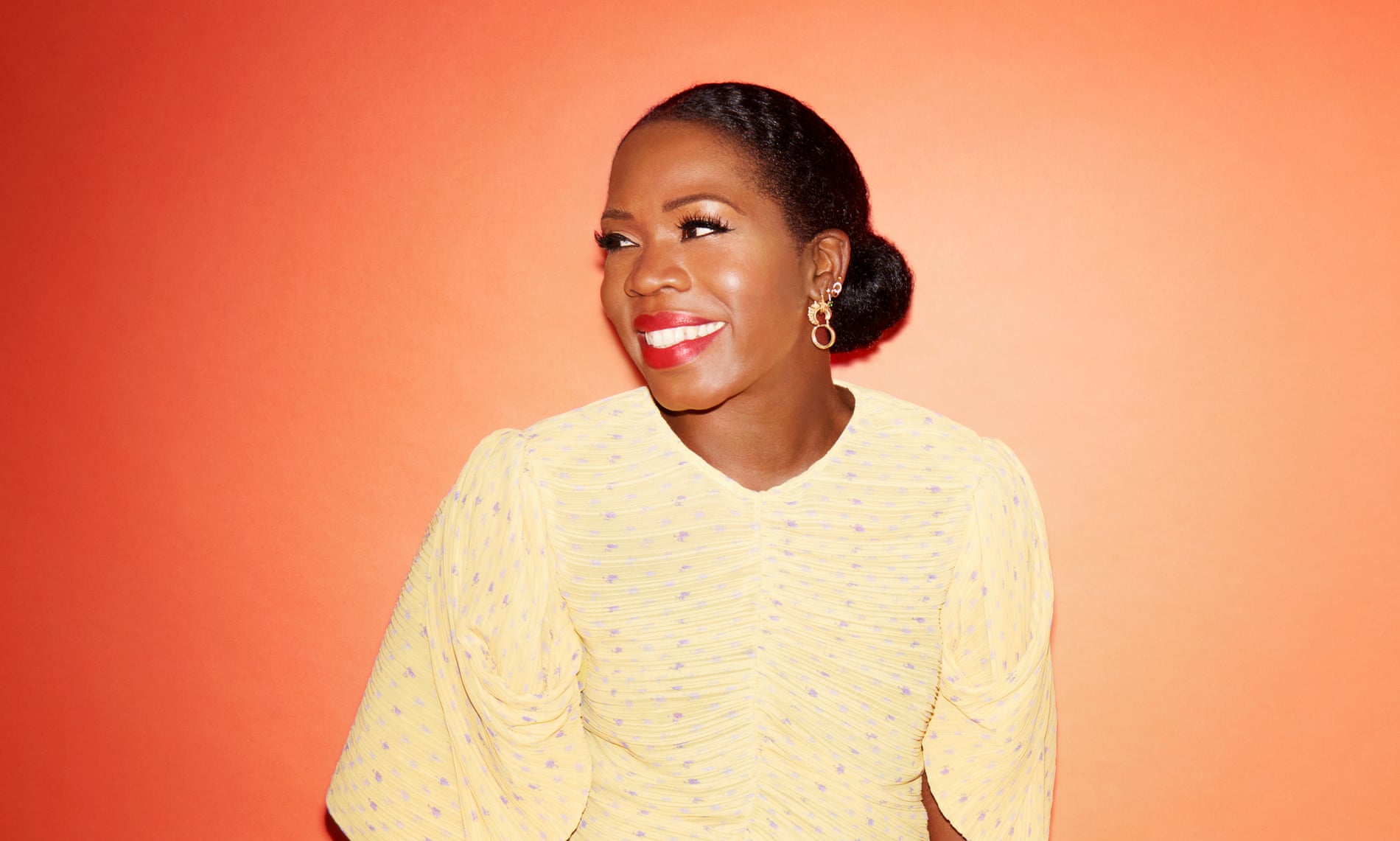 “If you had told my teen self I’d be a beauty journalist and that I would write a book on beauty, particularly one geared towards women of colour, I’d have called you a false prophet,” she says in the intro paragraph. She talks in-depth about her encounters with racism in Britain.

At school, a mixed comprehensive, I was the “African”. Children spat out the word in repulsion. Teachers would speak to me slowly as if English wasn’t my first language. Someone once called me “Black Attack” because of my dark skin. I had short hair (I needed a hairstyle with minimal upkeep because I’d attended a boarding school in Nigeria.) My TWA (Teeny Weeny Afro) became a taking point. I remember someone sniggering that I looked like Kunta Kinte, the central character in Alex Haley’s Roots, viciously taken from his African village and sold into slavery. At swimming classes, I was the girl who “didn’t need armbands because her rubber lips would help her float. 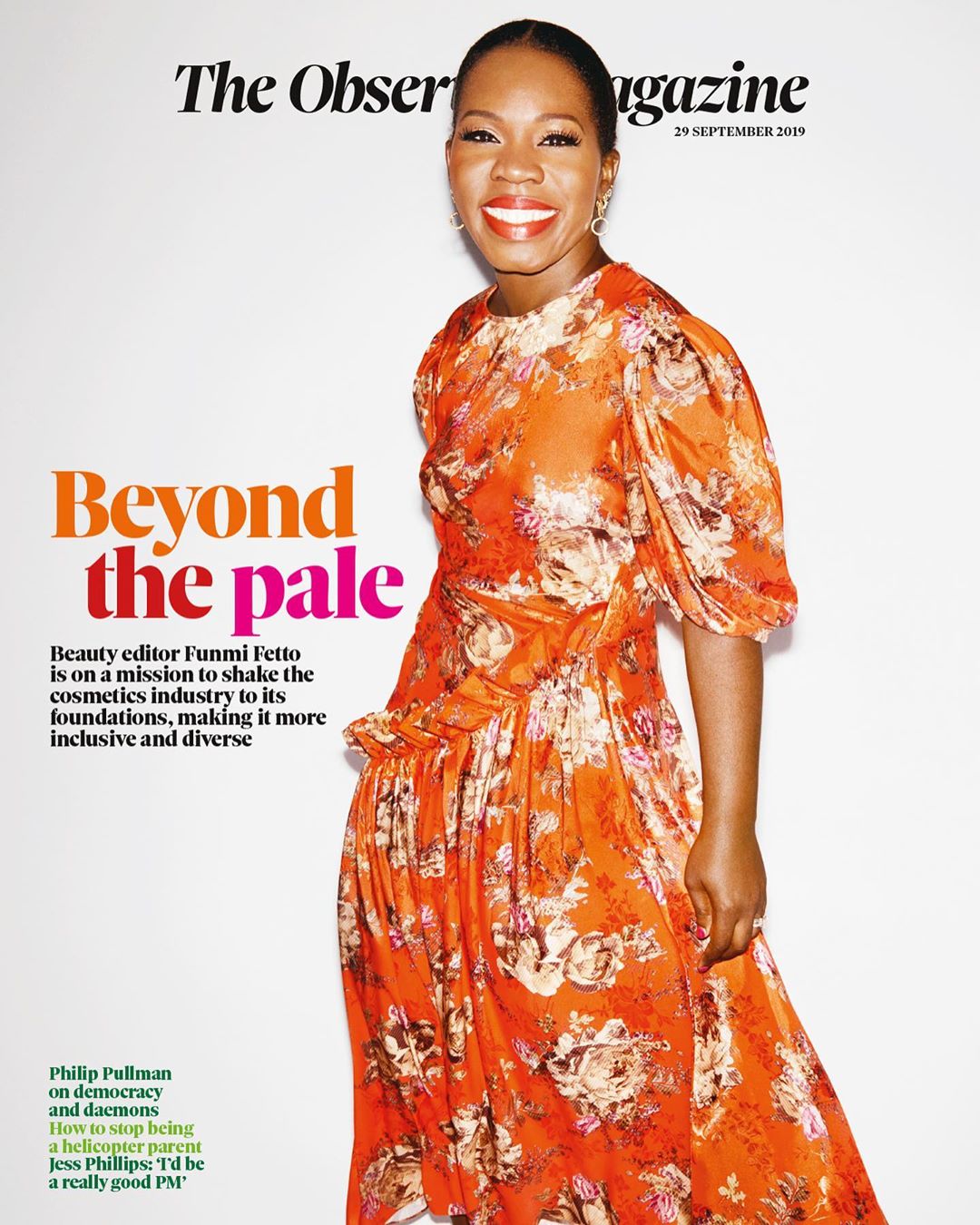 Lensed by David Titlow on the cover, Fetto dons an orange floral dress from clothing brand Preen By Thornton Bregazzi. she packed her hair back and wore bold red lippies.

This Head Wrap Editorial By BEAUTIFIED Is Truly Beautiful